Giving people increased control over their money is becoming more important in an age of increasing openness and digitalization.

In keeping with the aim of encouraging distributed technology and giving people back control over their assets, Pundi X is excited to announce that the onchain payment in the XPOS platform now becomes “Cashier Pro.”

TRON is a community-governed DAO with 118 million users on the blockchain. It hosts the largest circulating supply of stable coin-USDT, overtaking USDT on Ethereum in April 2021.

XPOS users will now be able to accept Bitcoin on the Lightning Network and USDT TRC20 on the Tron Network by accessing the XPOS’ new Cashier Pro function, made available by its latest upgrade. Previously called “On-chain payment”, the Cashier Pro provides various ways for merchants to accept BTC, ETH, BNB, and USDT crypto payments from 3rd party wallets on Bitcoin Lightning Network, Binance Smart Chain, and Ethereum. The end result is faster, flexible payment options for XPOS merchants and the customers in different countries.

Pundi X CEO and co-founder Zac Cheah. “We’re constantly looking for ways to improve our XPOS machines and there was no better way to do that than having Cashier Pro support Lightning Network and Tron Network,” he explained. “I have no doubt that XPOS users will be happy to see they can accept payment from not only Pundi X product users but also from many other 3rd party blockchain wallet users.” 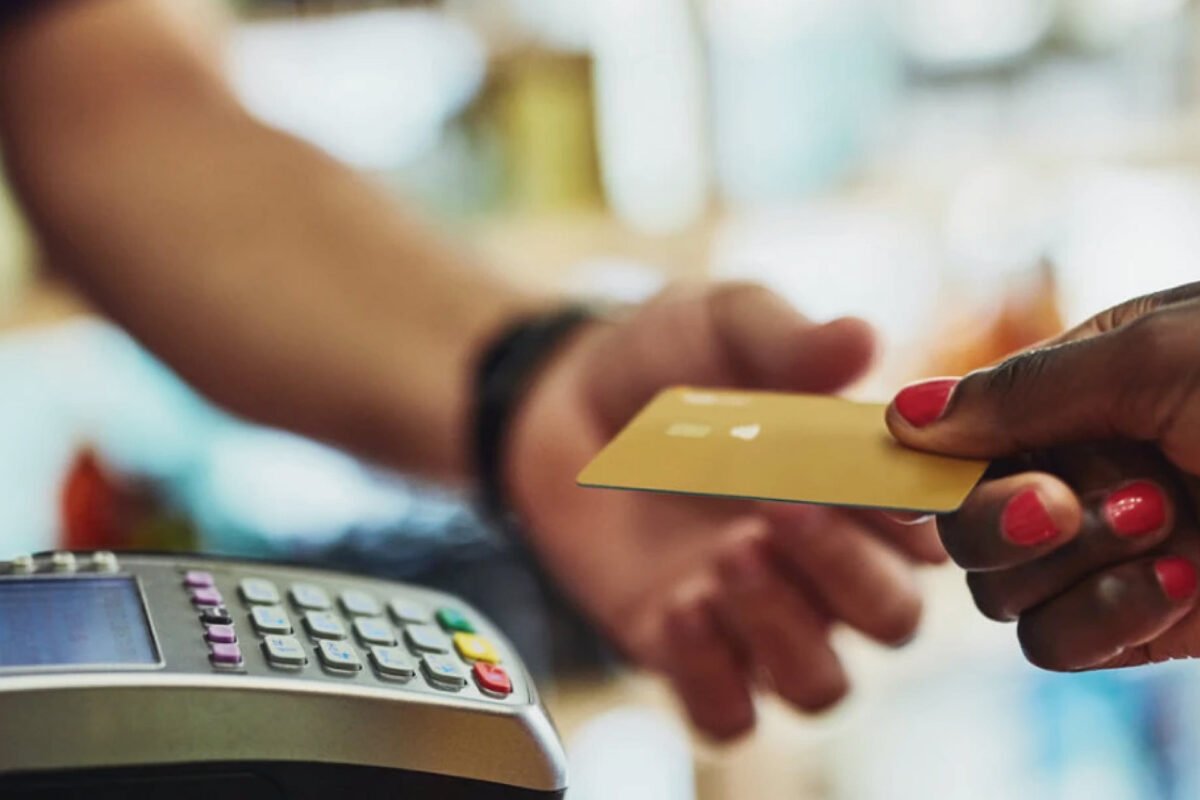 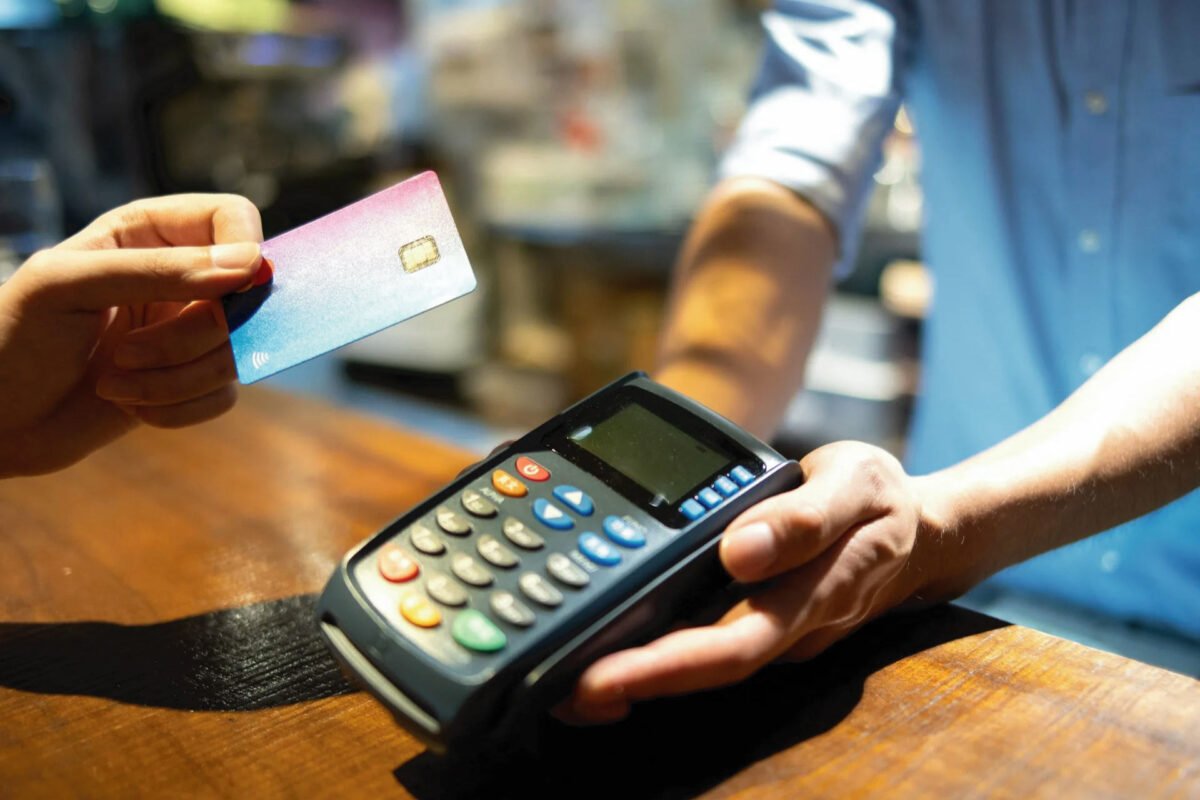 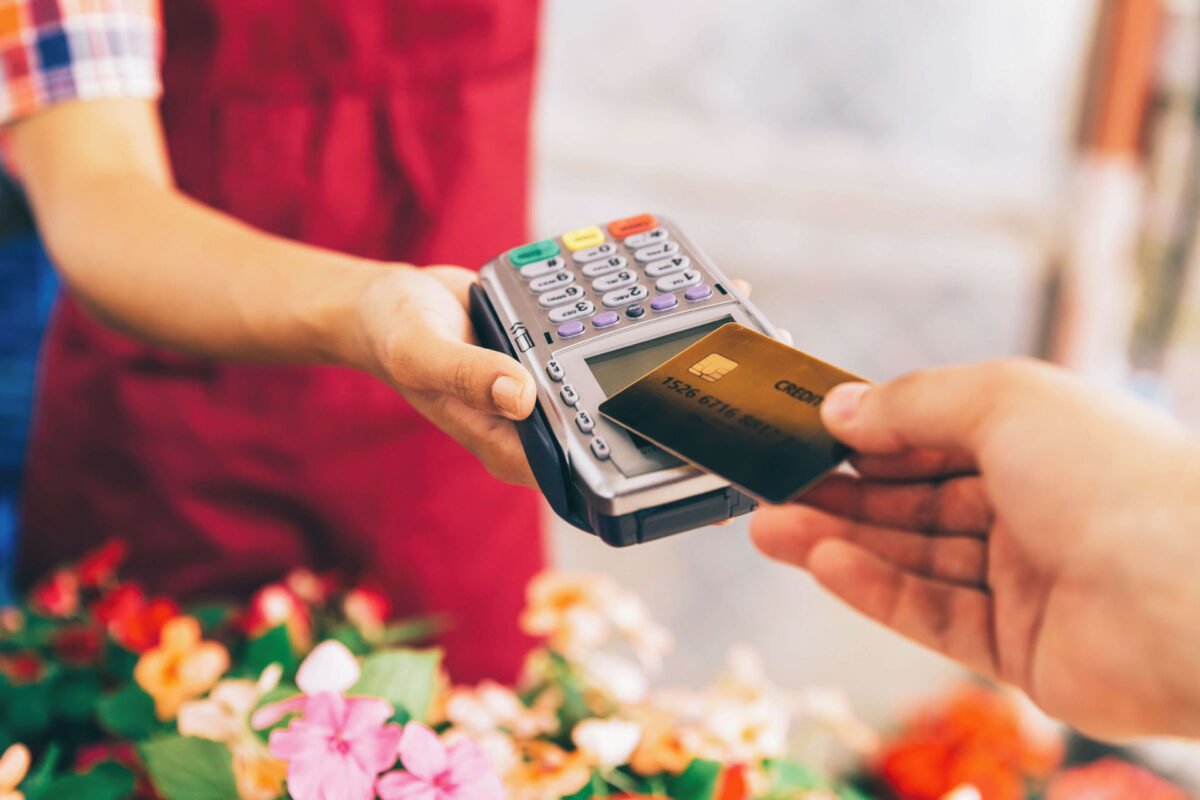