Mercado Bitcoin will use the funds to increase its scale, expand its offerings and invest in infrastructure to meet the soaring demand for crypto in the region. The company has seen significant growth over the past year, with its client base reaching 2.8 million in 2021 –more than 70% of the entire individual investors base on Brazil’s stock exchange.4 Between January and May 2021, approximately 700,000 new customers signed-up to use Mercado Bitcoin’s services. During the first five months of the year, Mercado Bitcoin also saw its trade volume increase to $5 billion USD, surpassing the total for its first seven years combined.

“Millions of people around the world are realizing that digital assets and cryptocurrencies are both innovative technologies and efficient stores of value – Brazil is no exception to that trend,” said Roberto Dagnoni, Executive Chairman & CEO of 2TM Group. “This series B round will afford us to continue investing in our infrastructure, enabling us to scale up and meet the soaring demand for the blockchain-based financial market. I am thrilled to have the SoftBank Latin America Fund support to help us to realize our vision, thanks to the unparalleled combination of their financial expertise, in-depth industry experience, and extensive regional footprint.”

“Mercado Bitcoin and its sister companies have demonstrated both innovation and leadership in the space. As we’ve developed a scalable market infrastructure, we have become the most trusted crypto brand in Brazil. This unique positioning has allowed us to capitalize on the surging interest in cryptocurrencies in both Brazil and Latin America more broadly, resulting in the significant expansion of our market share in the past year and paving the way for continued growth,” said Gustavo Chamati, Mercado Bitcoin’s Co-Founder and Board Member.

“Thanks to Roberto and Gustavo’s vision, Mercado Bitcoin has become a global leader in the cryptocurrency space. We’ve been impressed by 2TM Group’s understanding of the Brazilian ecosystem, as well as their contribution to the evolving regulatory framework in Brazil, all of which have positioned it at the forefront of the Latin American blockchain revolution and as a defining player in the cryptocurrency explosion in Brazil,” said Marcelo Claure, CEO of SoftBank Group International and COO of SoftBank Group. “Cryptocurrencies have incredible potential in Latin America. We believe winning in Brazil is critical for 2TM Group and are excited to take part in this incredible journey.”

With a track record of innovation and disruption in Latin America, in 2019, 2TM Group became the first company in the world to tokenize public debt assets. And, in 2020, the company issued Futecoin, the first digital asset in the world based on FIFA’s solidarity mechanism, and has also since tokenized or distributed private debt, carbon credits and a variety of utility and DeFi tokens. 2TM Group is also closely working with regulators to build a consistent framework for alternative digital investments in Brazil in line with its vision of a convergence of the traditional and blockchain-based financial markets.

The financing round comes just five months after Mercado Bitcoin’s Series A round in January 2021, which was co-led by G2D/GP Investments and Parallax Ventures, with participation from HS Investimentos, Gear Ventures, Évora and Genial. J.P.Morgan and DealMaker acted as advisors to 2TM on the transaction. 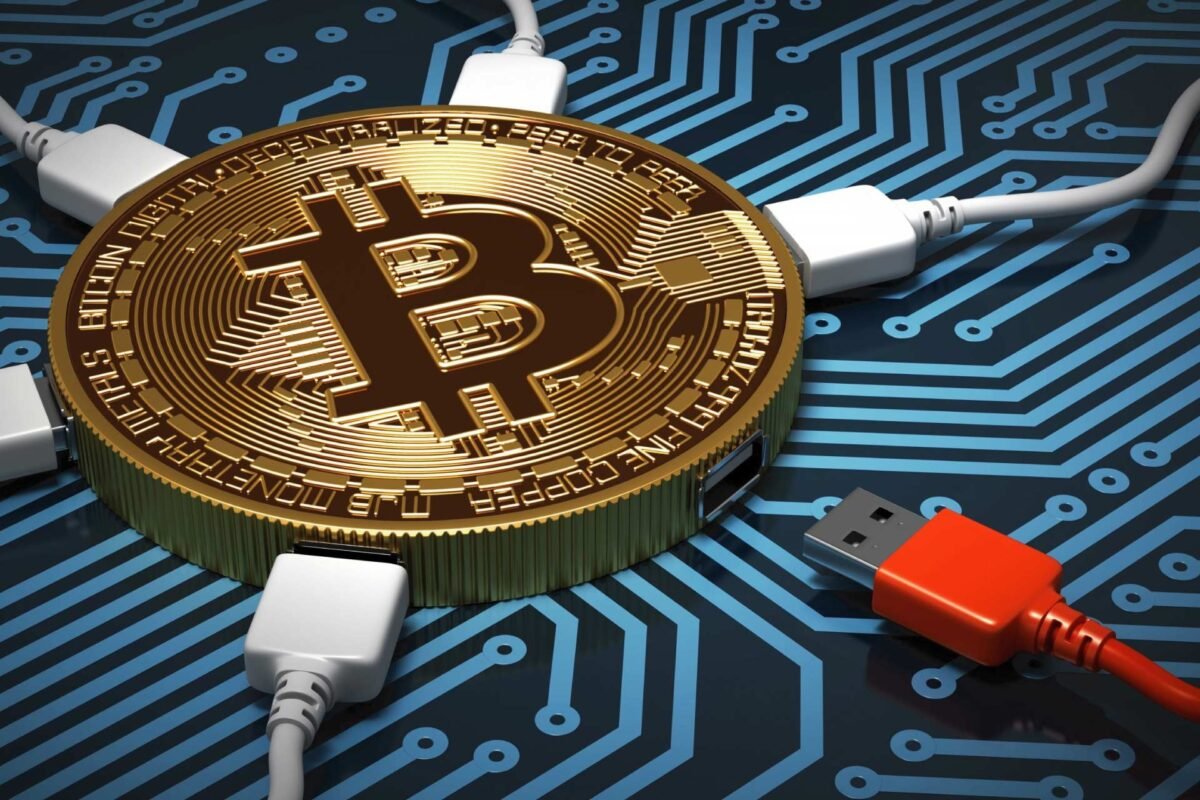 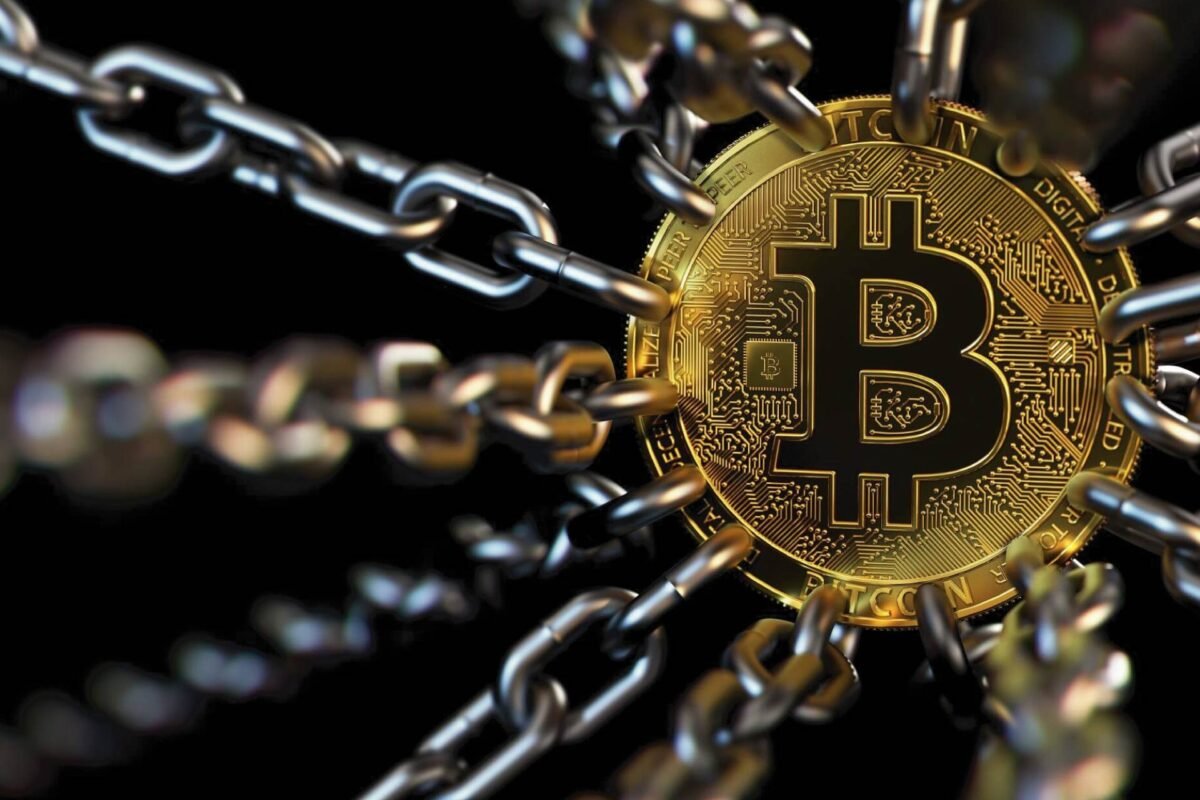 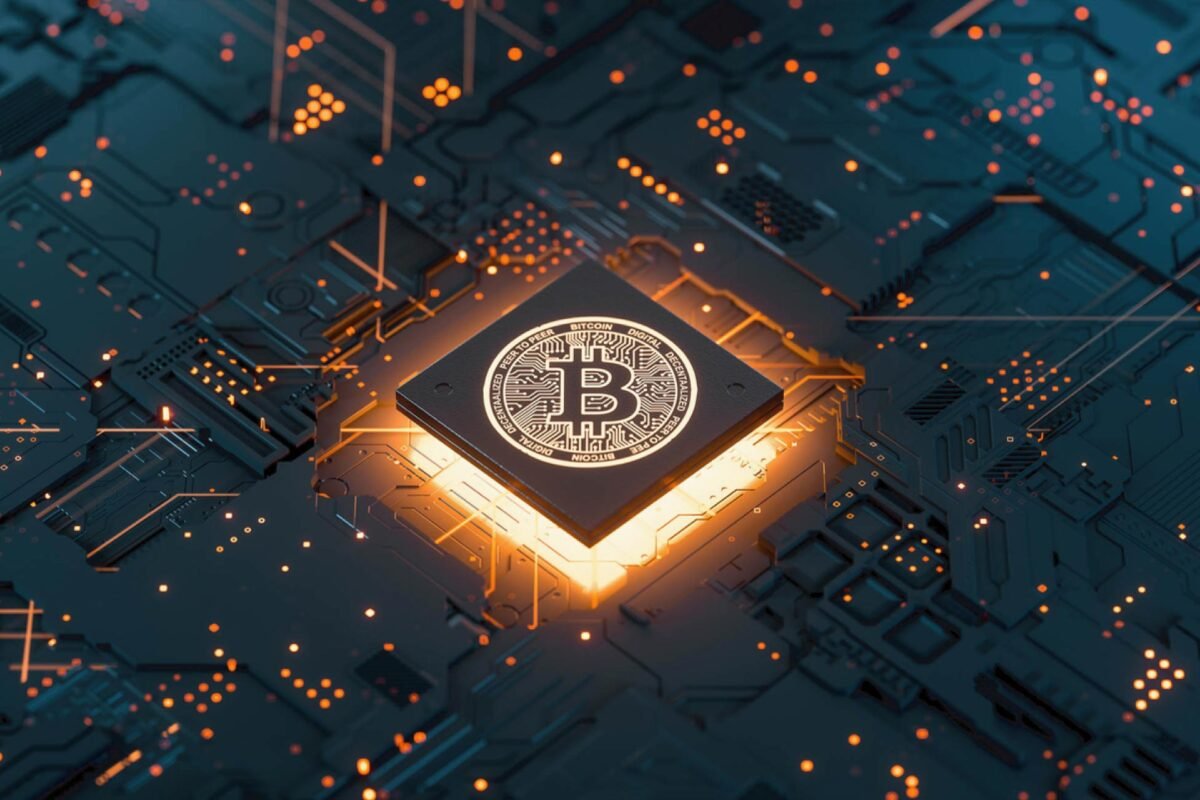