“Minority banks play an important role in the economic empowerment of minority communities and these financial institutions have long been considered as innovators in banking,” says Mr. Parker, “but in recent years, they have not always managed to keep up with technological advances.”

Parker and Taylor are launching the capital campaign to purchase a bank already insured by the Federal Deposit Insurance Corporation (FDIC), bypassing the strict regulations and other challenges that come with starting a bank from scratch. Mr. Parker says, “When larger financial institutions absorbed some of the minority deposit institutions banks, they left a tremendous void for these banks, who previously served minority communities by providing small to medium-sized business loans.”

The venture will be called Bank of Ingenious – a name, they believe provides ample flexibility in how they will serve the underserved and underbanked communities. Bank of Ingenious plans to primarily focus on supporting underserved retail and business customers who need loans, specifically targeting independent physicians, dentists, veterinarians and similar professional services providers.

The capital campaign is set to ‪end June 30, but the bank’s leaders have the option to cut it short or extend it. They are offering stock warrants to all initial investors, not just its directors – a move they say “that is not terribly common in the banking industry but will hopefully help them attract more supporters.”

Bank of Ingenious founders have spent the past several months preparing for the capital campaign and meeting with prospective acquisition targets. Their plan is to purchase a bank, take over management of that bank and grow it from there. They are looking for a bank within a metropolitan area with between $50 million and $600 million in assets and leaders looking to leave the field or partner with the Ingenious team.

Mr. Taylor adds, “Their collective experience will make them an attractive partner to potential acquisitions, as well as effective leaders of the kind of bank they feel is needed in the nation in the aftermath of recent market disruptions.”

The bank will operate with a small physical presence, starting with branches near and wherever needed by the institution they purchase at the onset. Based on current banking trends, the founders suspect many clients and customers will opt to do much of their business online.

After the end of the capital campaign, the bank’s leaders hope to close in on their first acquisition in the third quarter of this year. More acquisitions could follow in the fourth quarter of 2021 and early 2022.

“We hope that this investment will sustain African American financial institutions in the American history, foster popular, engaging workflows, and bring innovation to every client, customer and community we serve,” Parker says. 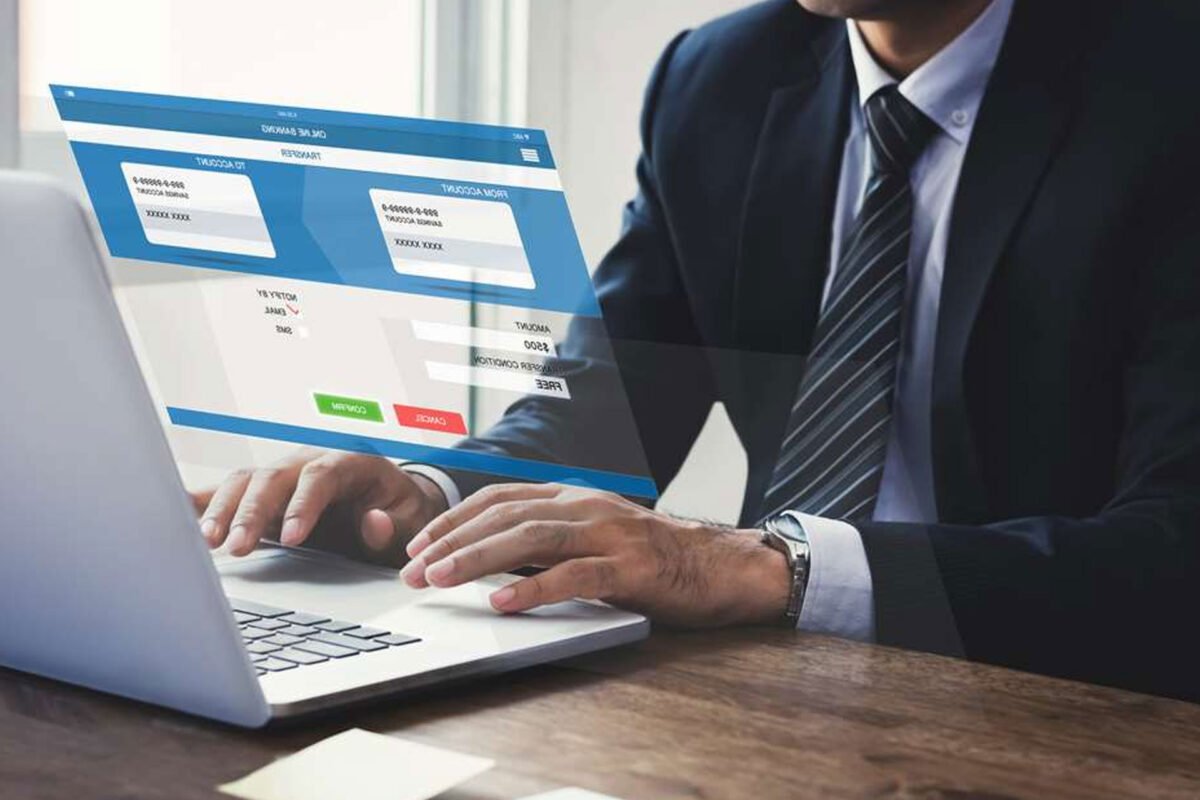 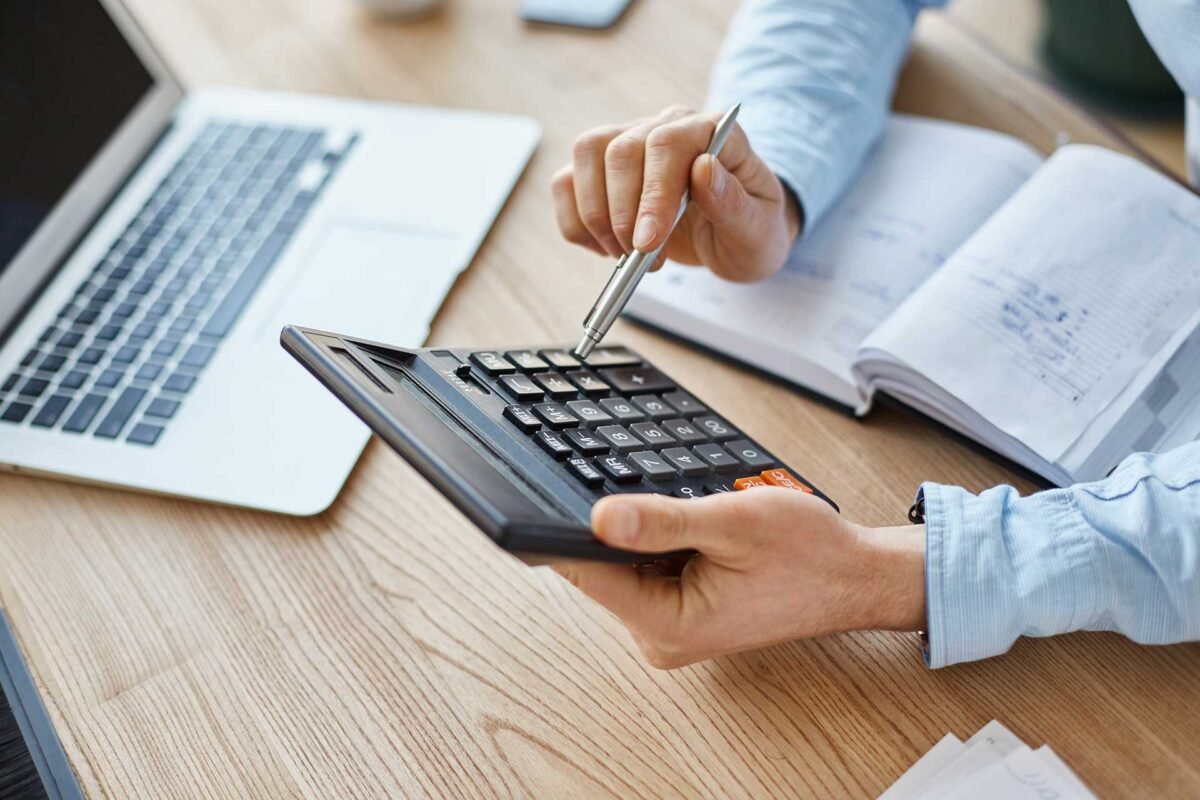 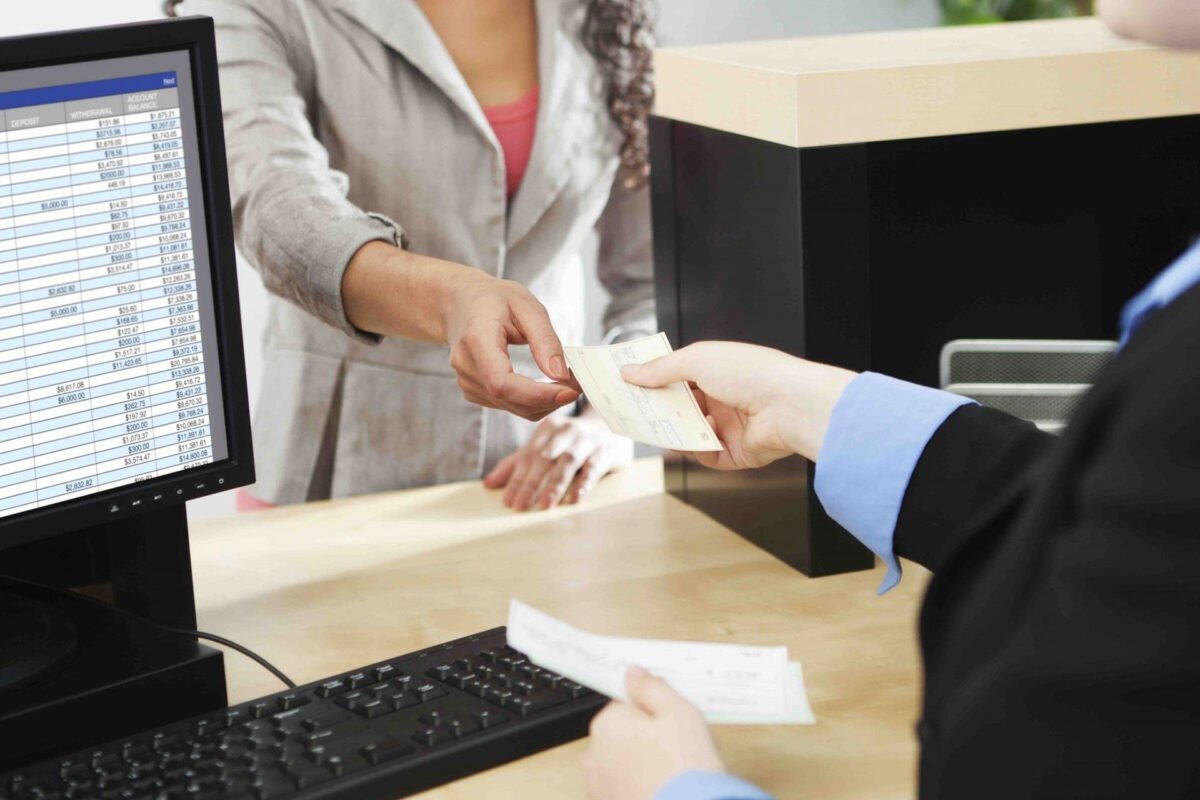