Series A investor Amicus Capital also took part in this round

Gurugram-based insurance tech startup RenewBuy has secured INR 130 Cr ($19 Mn) in funding from Lok Capital, IIFL AMC and existing investors in a Series B round.

Amicus Capital, which had invested INR 60 Cr in RenewBuy during their Series A round in 2017, is also participating in this round. The funding will enable the company to increase footprint into 1000 cities, augment product portfolio, and insure 10 Mn customers by 2022.

The funding comes at a time of significant expansion for RenewBuy, whose app-enabled platform simplifies the motor insurance journey for insurers, agents and customers alike.

RenewBuy was founded in 2015 by Balachander Sekhar, Indraneel Chatterjee, Sandeep Nanda, Devesh Joshi, Harman Preet Singh, and Sulbha Rai. Since then, the auto insurance platform claims over INR 500 Cr through annualised premium payments. It is currently present in 450 cities with 25K PoS partners and 1 Mn users.

RenewBuy, which currently insures over one million customers across India, has also ventured into health and life insurance. With its most recent offering, travel concierge service TravAssured, RenewBuy has become a full-service digital insurance aggregator.

“By 2020, around 650 Mn Indians will be online, and every aspect of their lives will be digital. RenewBuy.com has created one of the most cost efficient, customer-centric models through its proprietary end-to-end digital insurance platform and has digitised the entire insurance value chain,” said Prashasta Seth, senior managing partner at IIFL AMC.

Balachander Sekhar, CEO at RenewBuy said the business is being run in a capital-efficient manner and will enable the company to turn profitable within the next 24 months.

Venkatesh Natarajan, cofounder and managing partner at Lok Advisory Services, was also optimistic about RenewBuy emerging as a digital insurance leader in the next few years and which is why this is Lok’s first foray into the insurance tech space.

The insurance space in India is dominated by banks and government agencies such as LIC, GIC, etc. However, a number of insurtech startups such as PolicyBazaar, CoverFox, Acko, among others, have come up in recent years to bring the technology upgrade to the sector.

According to the IBEF, insurance penetration in India is as low as 4%. The central government had increased the Foreign Direct Investment (FDI) limit in the insurance sector from 26% to 49% under the automatic route, which will further help attract investments in the sector.

However, currently, only 3%  insurance is bought online in India in an $80 Bn market. This share is likely to grow given the rising access of consumers to online insurance services.

According to a 2018 IndiaInsure report, FY2019 will see the insurance industry touch INR 682K Cr. Surajit Basu, Vice President, Country Manager India at Sapiens International, had earlier told Inc42, “With a massive and almost entirely uninsured population, India is a promising dark horse on the insurtech horizon. But while initial market penetration may have been slow, insurtech revenues are on the rise and expected to hit over 1.1 Mn in the next year. India, with its large IT market and tech expertise, stands to benefit from advancements in insurtech but lacks a strong base on which to build.” 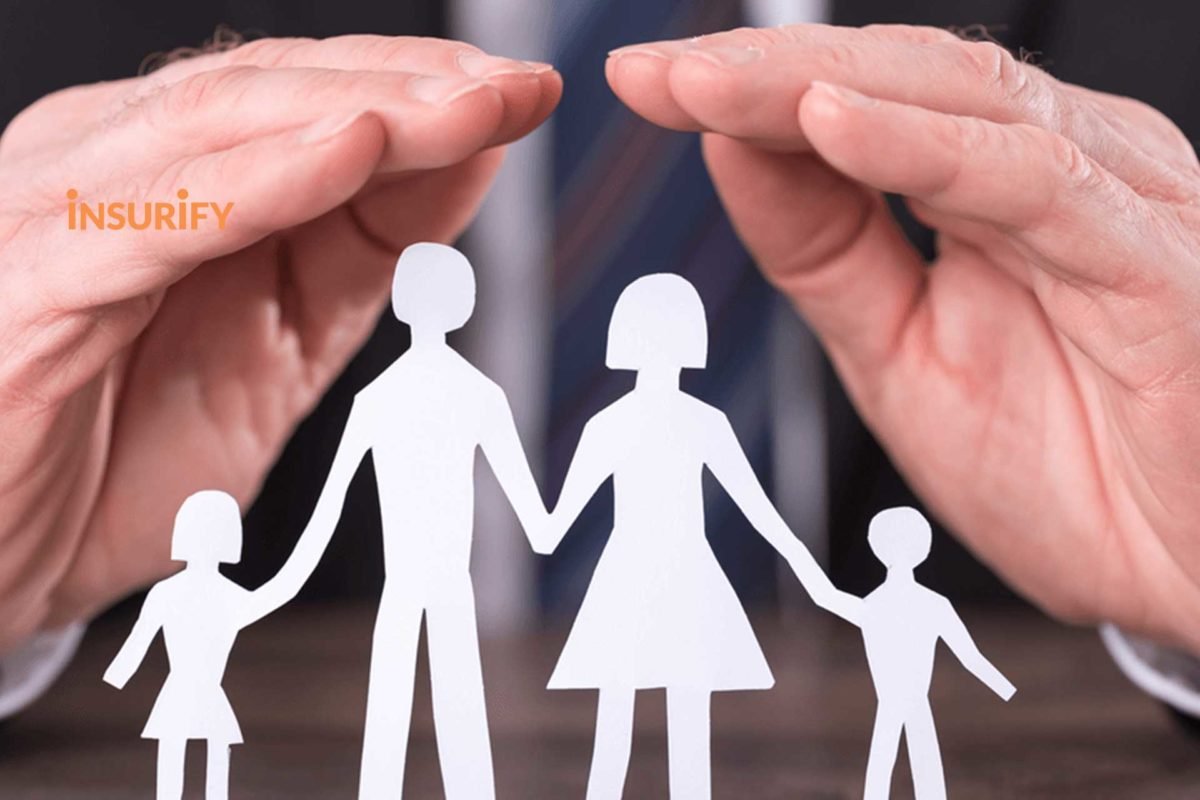 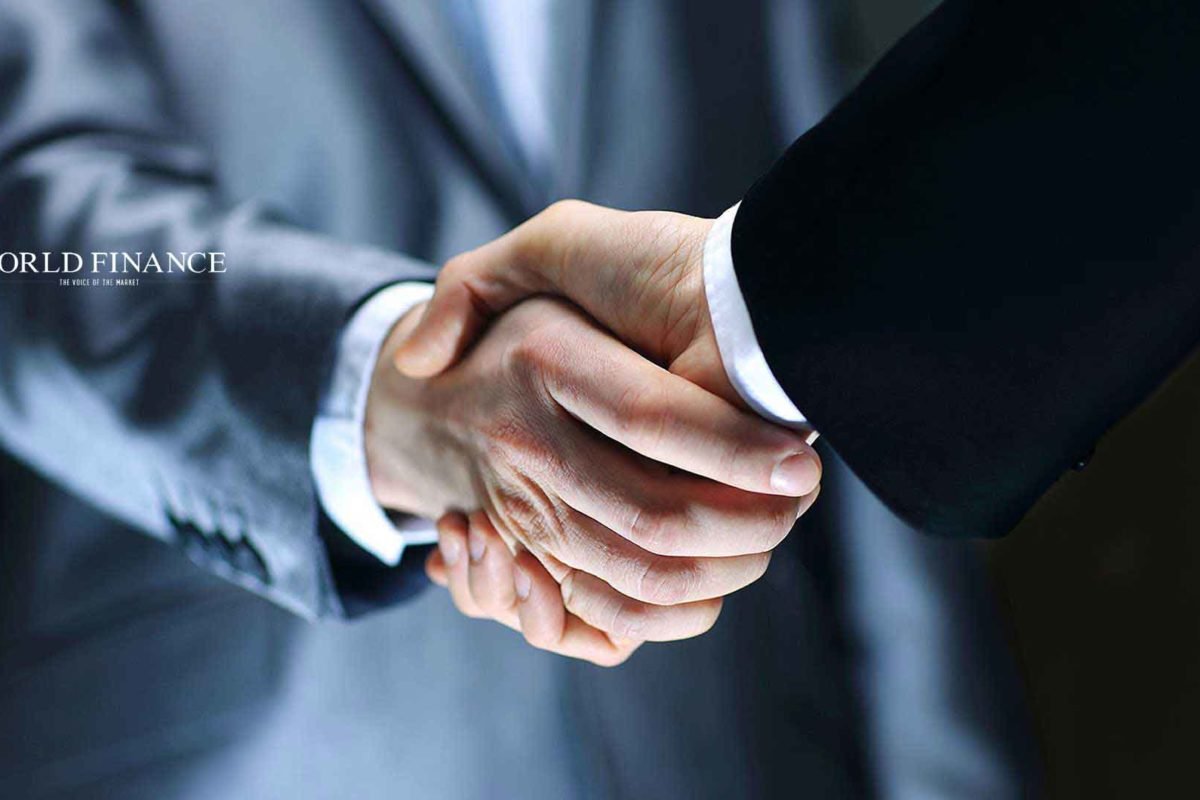 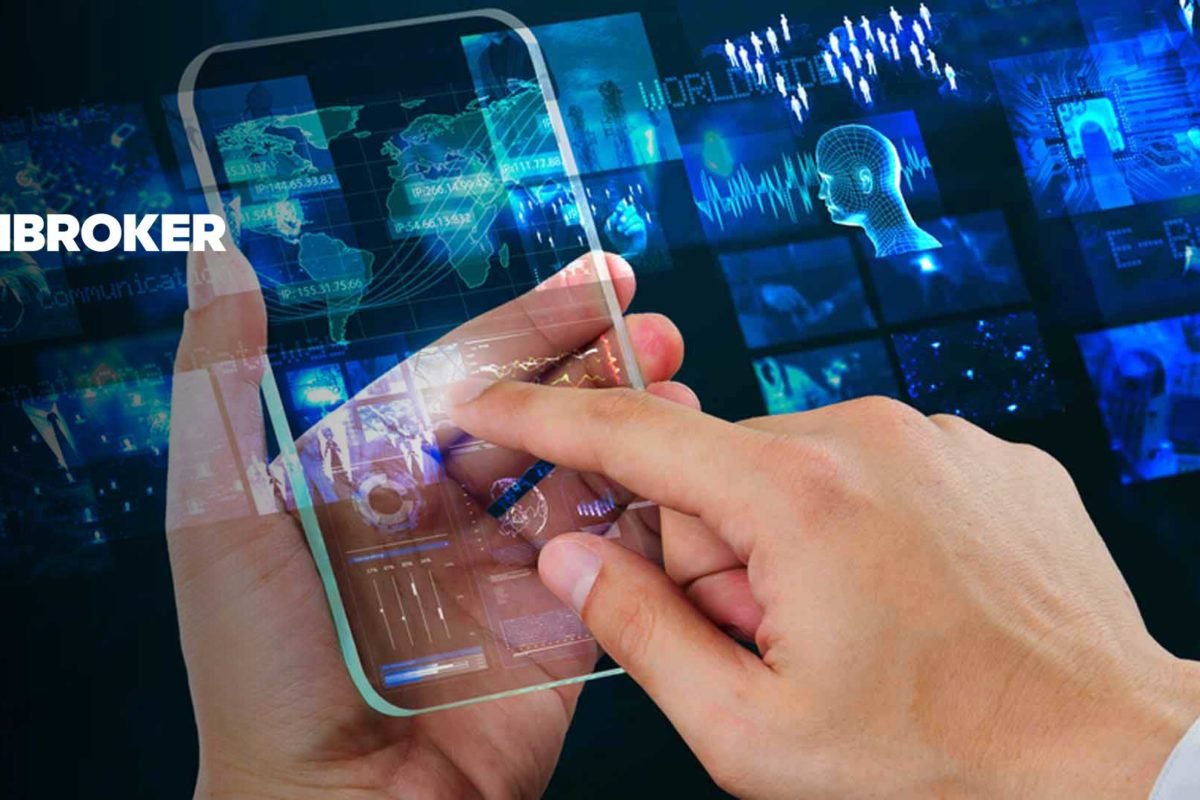