The “Asia-Pacific Mobile Payment Methods 2022″ report has been added to ResearchAndMarkets.com’s offering.

Mobile wallets witness a growing trend in Asia-Pacific, with China being the frontrunner in their use

Asia-Pacific maintains its strong position in the payments market worldwide, showing continuous growth in revenues and projecting a solid growth rate across regions, as revealed by this publication. Furthermore, this growth is driven by the rising adoption of mobile and digital wallets as an after effect of the pandemic. The growth trajectory of digital wallets however differs between countries, with China and South Korea already moving towards a cashless society and embracing mobile wallets rapidly.

On the other hand, Japan still remains a cash dependent economy, according to a source cited in the report. Additionally, among the other commonly used B2C E-Commerce payment methods in the region such as cards, bank transfers, and so on, E-wallets accounted for more than half of total payments. In Asia-Pacific, the number and value of mobile wallet users is projected to increase from 2020 to 2025, with mobile wallet user penetration increasing in multiple countries of the region, as stated in this publication. China happens to be the leading country when it comes to the use of digital payment methods in the region.

For instance, a majority of internet users in China preferred mobile payments in February 2022, over other methods such as cash payment, bankcard payment, smartwatch payment, and computer payment. Moreover, the mobile wallet user penetration in China is also forecasted to continue to increase moderately between 2020 and 2025, as reported by this publication.

Further, the value of mobile wallet transaction in the country is projected to witness almost a double-digit growth between 2020 and 2025, with value reaching certain trillions of Euros by 2025. Alipay, followed by WeChat Pay were the most used platforms when it came to payments via mobile wallets in 2021. The other emerging countries within the region such as Indonesia, and Malaysia are also forecasted to witness a significantly high double-digit CAGR in terms of number of mobile wallet transactions between 2020 and 2025, as spelled out by this report.

With other advanced and emerging countries moving towards a cashless society, Japan still shows signs of a cash driven economy

The use and adoption of digital and mobile payment methods in Asia-Pacific accelerated amidst the COVID-19 pandemic. Contactless payment methods in the region thus became the newly accepted norm post-pandemic, as mentioned in the report. In 2021, the top B2C E-Commerce payment method in South Korea was credit cards, with nearly three-quarters of the online payments in the country being conducted via credit cards, followed by E-wallets and other non-cash payment options. The share of online shoppers using cash was exceptionally low, with cash payments coming in the last place and accounting for a single digit share of the country’s online payments, as per this publication.

Furthermore, only one in three smartphone users in the country were willing to use mobile payments in the future as of February 2022, as mentioned in the new report.

Questions answered in the report:

Paysera to become a bank in Georgia 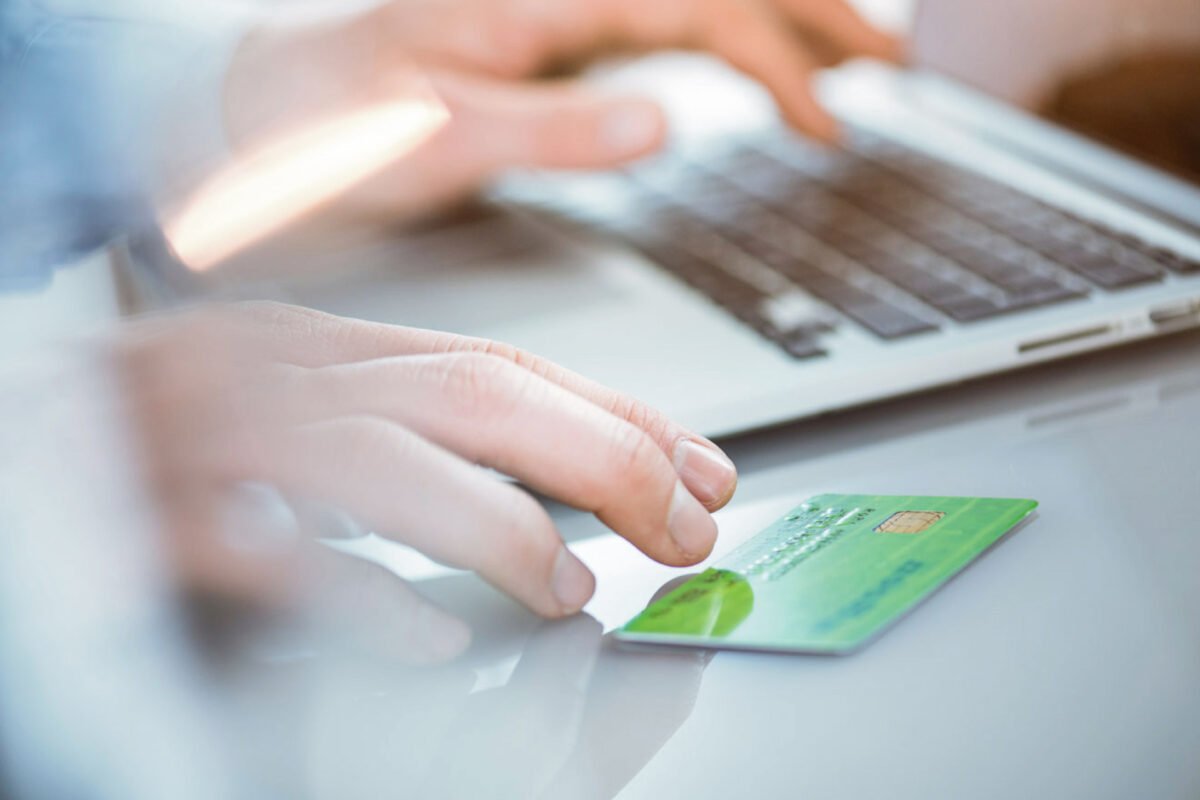 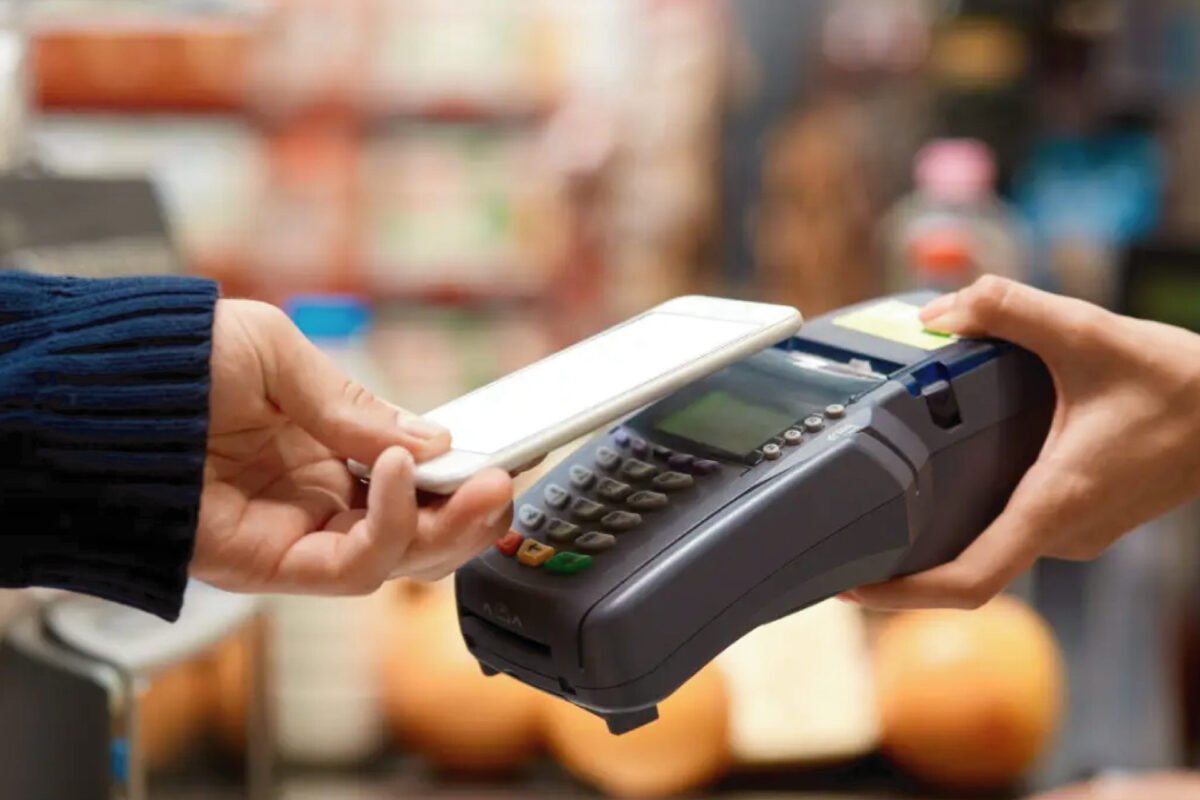 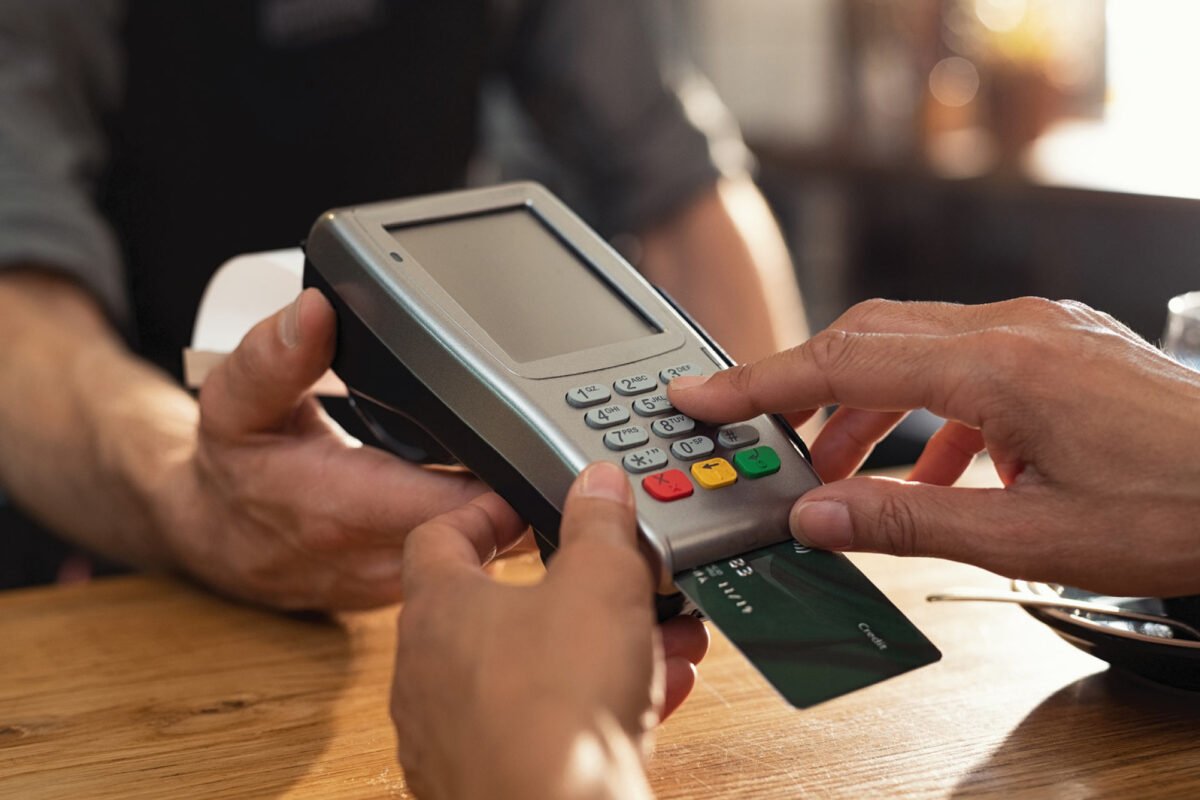