ACON Investments L.L.C. and its affiliates (“ACON“), announced today that ACON Latin America Opportunities Fund V, L.P. (the “Fund“) in partnership with some of its Limited Partners as co-investors, completed, on May 27, 2021, the acquisitions of the companies that form the Vitalis Group (“Vitalis“) a leading manufacturer and wholesaler of generic injectable pharmaceuticals with production facilities in Colombia and Mexico, with sales to more than 20 countries, mainly in Latin America. Vitalis is representative of ACON’s Latin American investment strategy over the last three decades where it is now investing its fifth fund for the region.

ACON believes that Vitalis offers a unique platform to grow and cross-sell its more than 700 pharmaceutical products to multiple countries across Latin America. Vitalis’ products comprise over 150 molecules in multiple therapeutic areas including antibiotics, anesthetics, analgesics, and gastrointestinal.

“Vitalis further bolsters ACON’s strategy of investing in medium-sized businesses across a range of industries which hold important competitive positions and have significant exposure to hard-currency export markets. Furthermore, this transaction builds on ACON’s experience in the pharmaceutical industry in the US and Latin America,” commented Alberto Hernandez, Partner of ACON.

As part of the transaction, ACON recruited Esteban Lizarazo as CEO of Vitalis. Mr. Lizarazo has held several senior management positions in the healthcare industry in Colombia including CEO of Grupo Amarey, a large distributor of pharmaceuticals and medical devices to the institutional sector in Colombia.

Mr. Lizarazo commented, “Under the direction of Vitalis’ founder and former CEO, Vitalis established itself as a reliable manufacturer of quality generic injectable pharmaceuticals in Colombia and Mexico and constructed the building blocks of a pan-regional distribution and sales network. I am excited to join Vitalis and lead its next phase of growth across the region and beyond.” 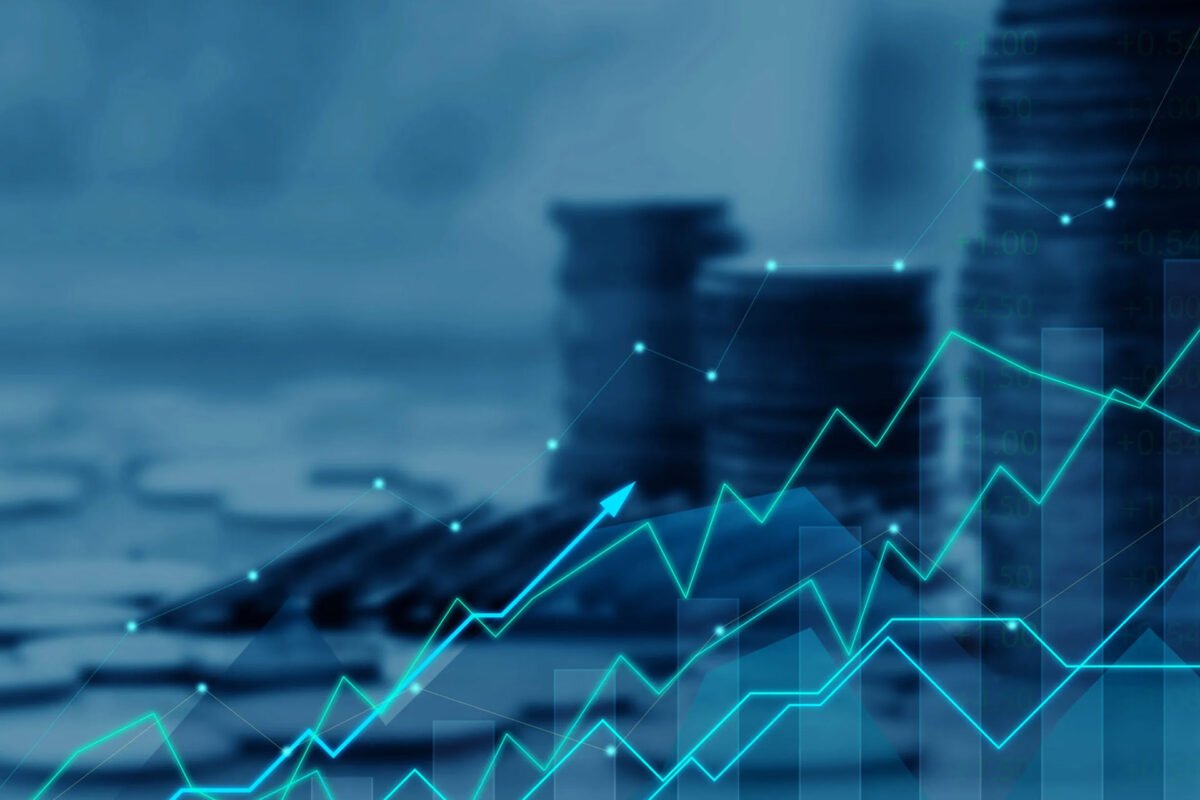 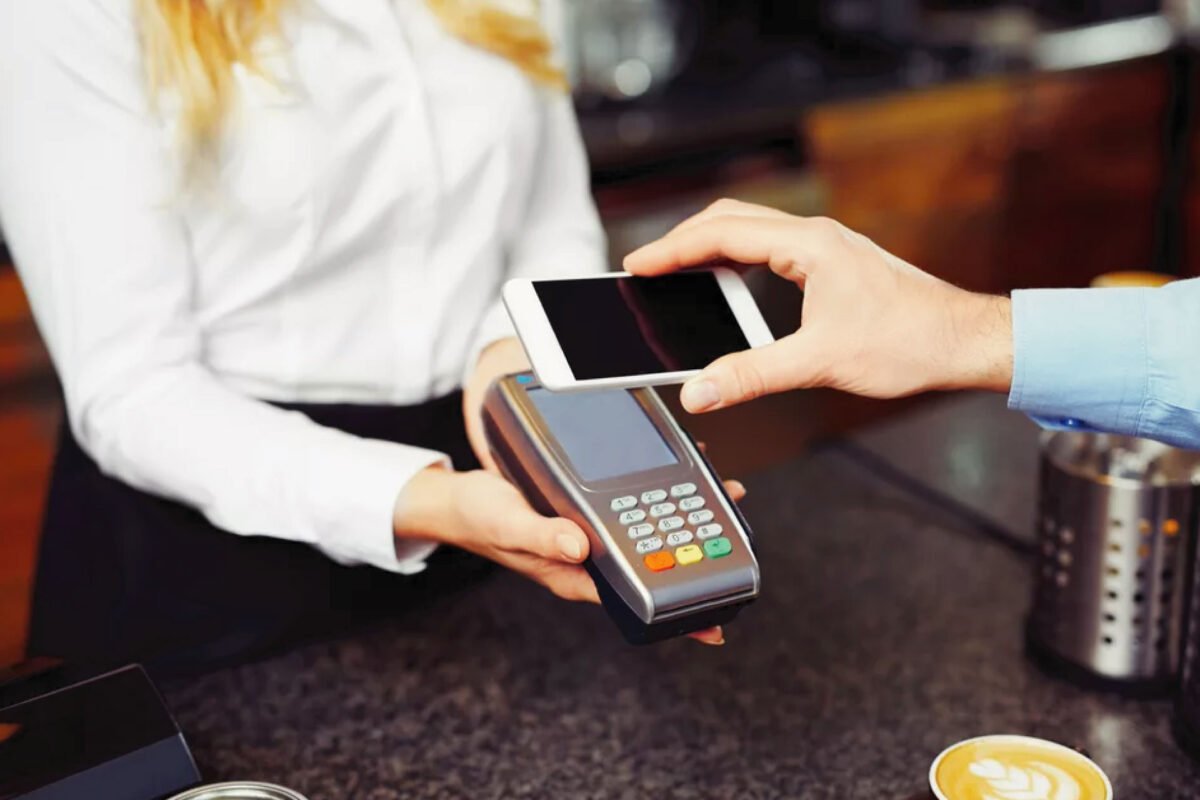