BlackRock Advisors, LLC today announced that the merger of BlackRock Muni New York Intermediate Duration Fund, Inc. (“MNE”) into BlackRock New York Municipal Opportunities Fund (“NYMO” and together with MNE, the “Funds”), an open-end mutual fund and a series of BlackRock Multi-State Municipal Series Trust, with NYMO being the surviving Fund (the “Merger”), Financial Software is effective as of the opening for business of the New York Stock Exchange on Monday, June 22, 2020.

In the Merger, common shareholders of MNE received an amount of NYMO Investor A shares equal to the aggregate net asset value of their holdings of MNE common shares as determined at the close of business on June 19, 2020.

Relevant details pertaining to the Merger are as follows:

This communication is not intended to, and shall not, constitute an offer to purchase or sell shares of any of the BlackRock funds, including NYMO, the surviving fund in the Merger. Investors should consider NYMO’s investment objective, risks, charges, and expenses carefully and consider in its entirety NYMO’s prospectus, which contains important information regarding the investment objectives and policies, risks, charges, expenses and other important information about NYMO 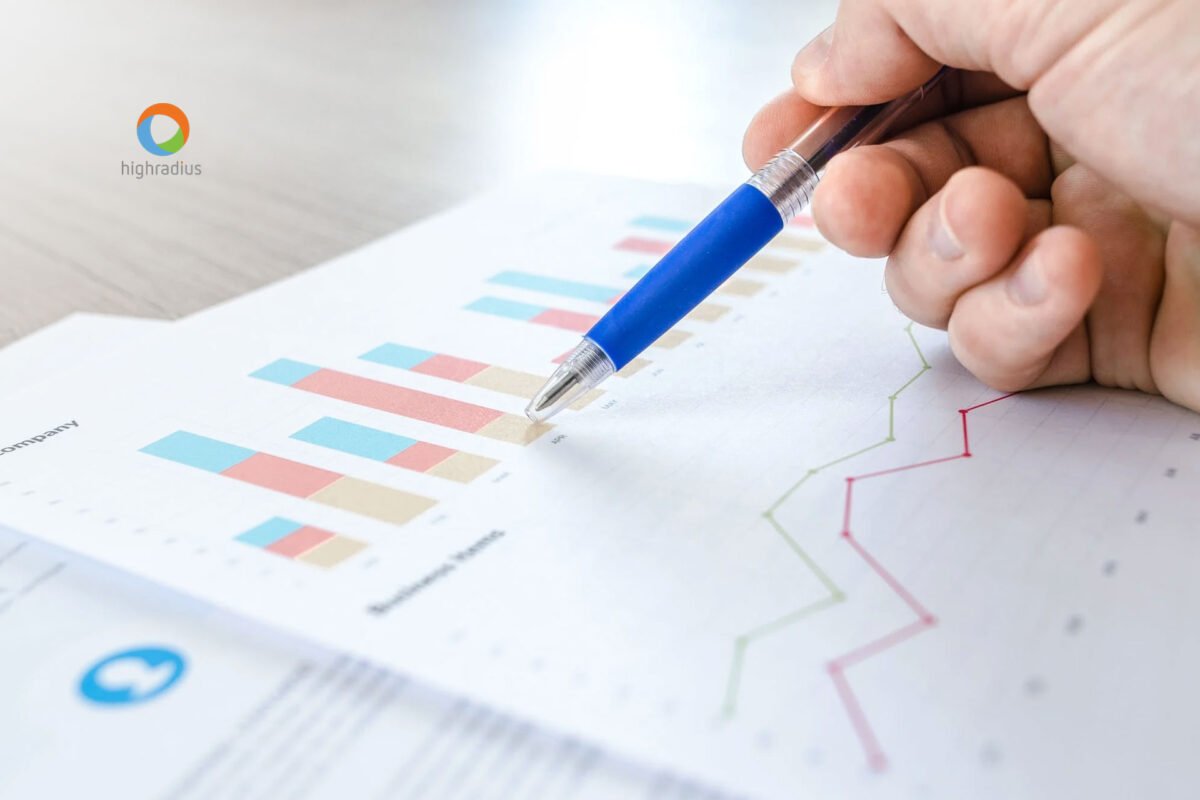 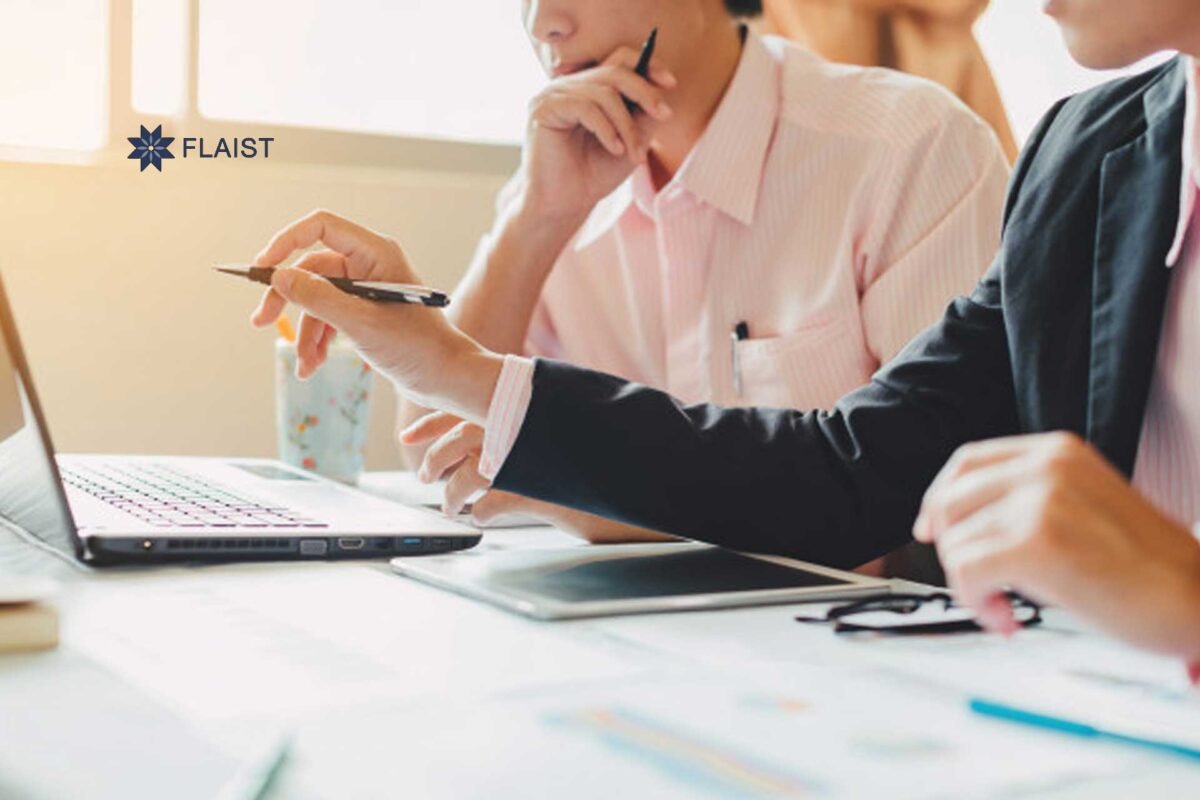 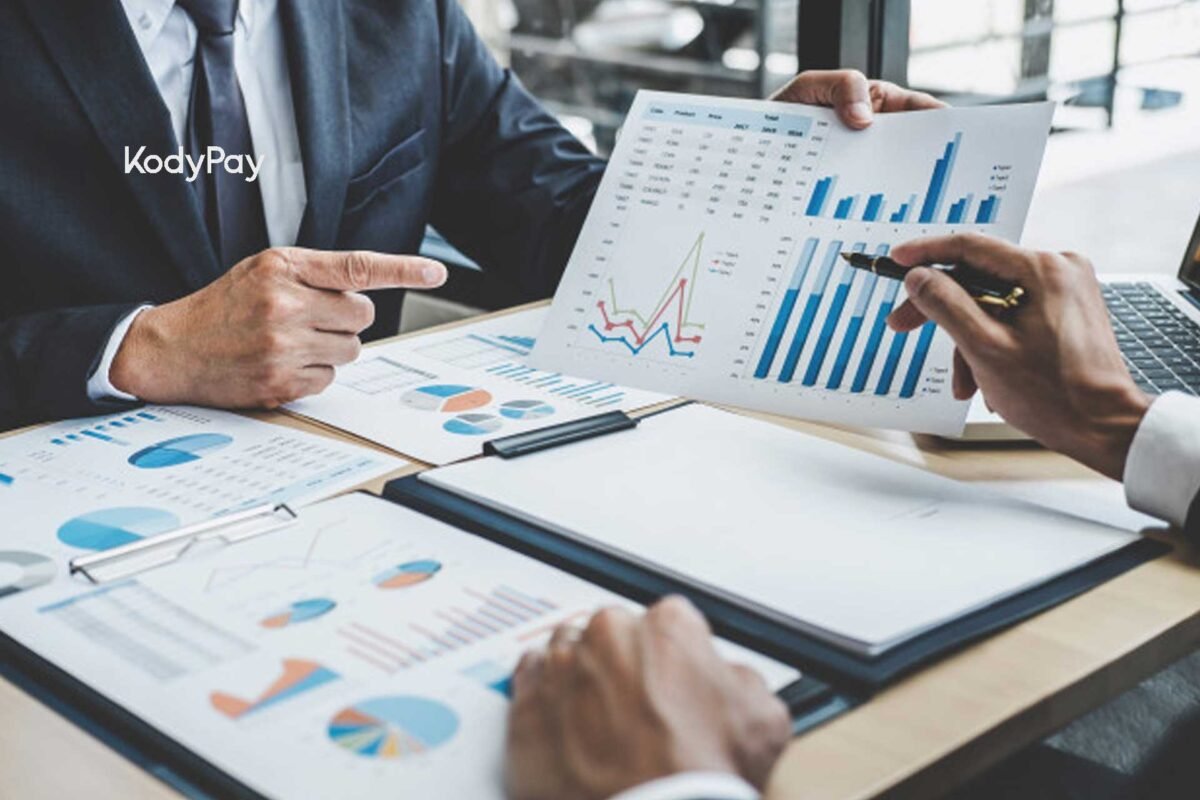