“As the leading bank for business, it is imperative that we raise expectations in all the communities where we live and serve,” said Comerica Bank Dallas Market President Amanda Mahaney. “For many years, we have provided retail banking services and made community investments in the South Dallas community. Now, Derric and his team will focus on finding access to capital solutions for underserved entrepreneurs and small businesses.”

Hicks, who joined the bank earlier this year, said he assembled a team that best represented the diverse communities the team will serve.

“This firm foundation will help our team build trust and cultivate key relationships as we continuously work to bridge the financial gap between conventional lending and meeting the needs of businesses in our footprint.”

Sampson, who will serve as the DFW South Senior Relationship Manager, has been a fixture in the North Texas commercial banking community as well as at Comerica for more than 25 years. The Southern (La.) University graduate earned a bachelor’s degree in finance and economics, and later completed his studies at Southern Methodist University Southwestern Graduate School of Banking. Sampson volunteers for the North Texas Food Bank and teaches personal finance courses in low- to moderate-income communities as a member of Comerica’s Financial Education Brigade.

Collazo, a Business Banking Relationship Manager, has worked in banking for more than 15 years. A graduate of the University of Texas at Arlington, he holds a Bachelor of Science degree in Criminology with a minor in Spanish. Collazo is active in the community, participating in financial education panels for SCORE in Dallas and Fort Worth and the Dallas Mexican Consulate Office.

Najera has assumed the role of senior lending assistant after working as a member of Comerica’s retail banking team for close to three years. In addition to her day-to-day responsibilities, Najera is a member of Comerica’s North Texas Women’s Forum and Mi Gente employee resource groups (ERG), designed to recruit and retain talent as well as provide personal and professional development opportunities among women and Latino employees, respectively.

Comerica Incorporated ( NYSE: CMA) is a financial services company headquartered in Dallas, Texas, and strategically aligned by three business segments: The Commercial Bank, The Retail Bank and Wealth Management. Comerica focuses on relationships, and helping people and businesses be successful. In addition to Texas, Comerica Bank locations can be found in Arizona, California, Florida and Michigan, with select businesses operating in several other states, as well as in Canada and Mexico. Comerica reported total assets of $86.9 billion as of June 30, 2022.­­ 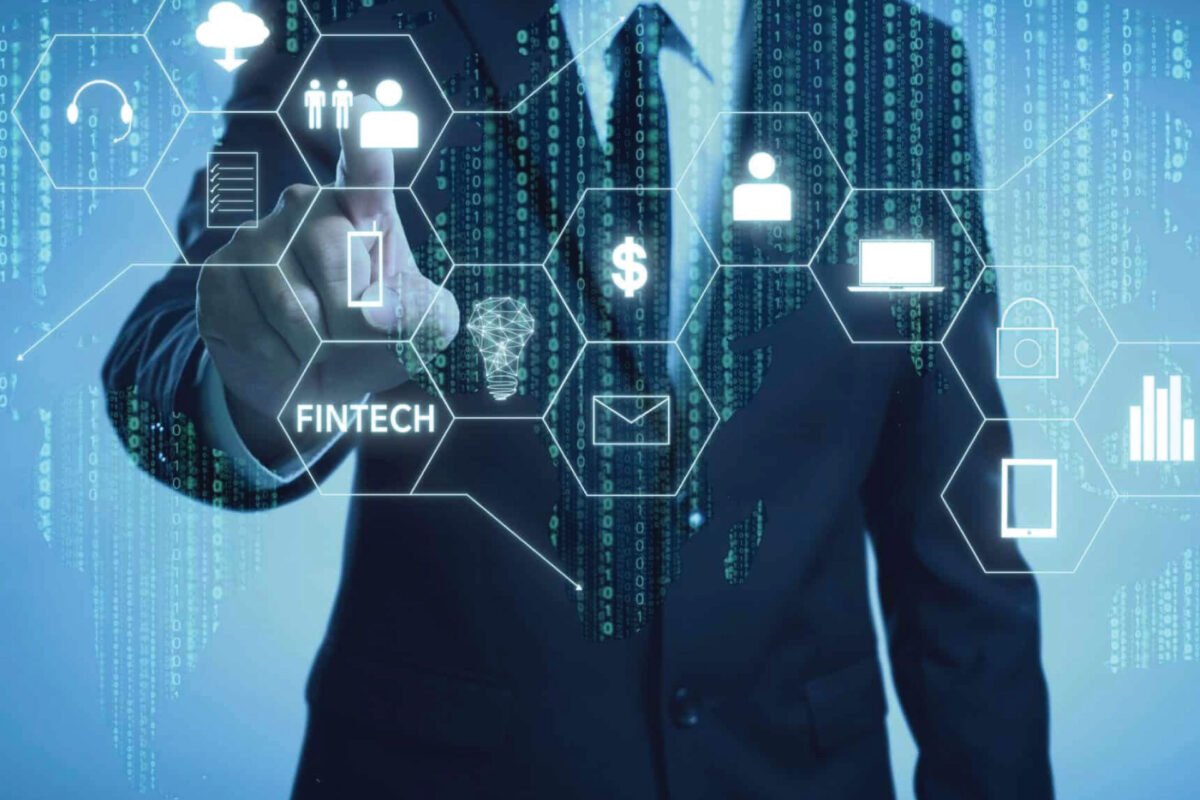 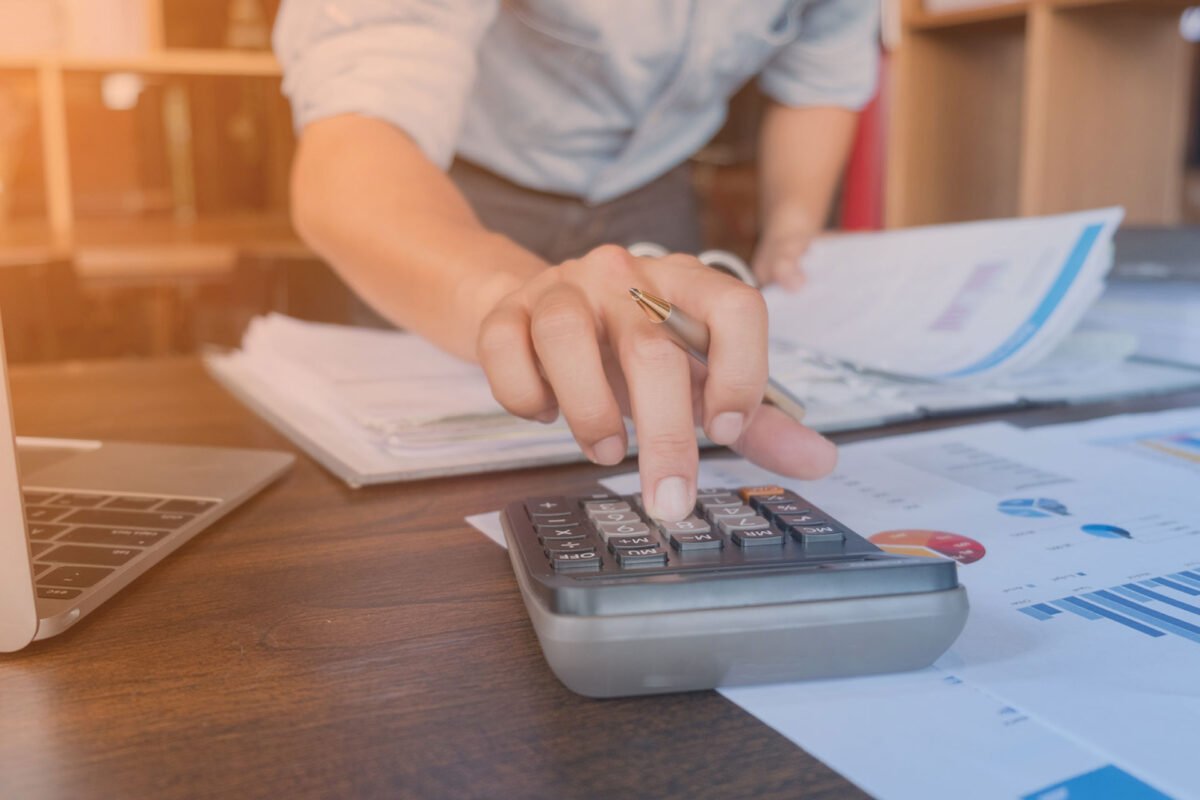 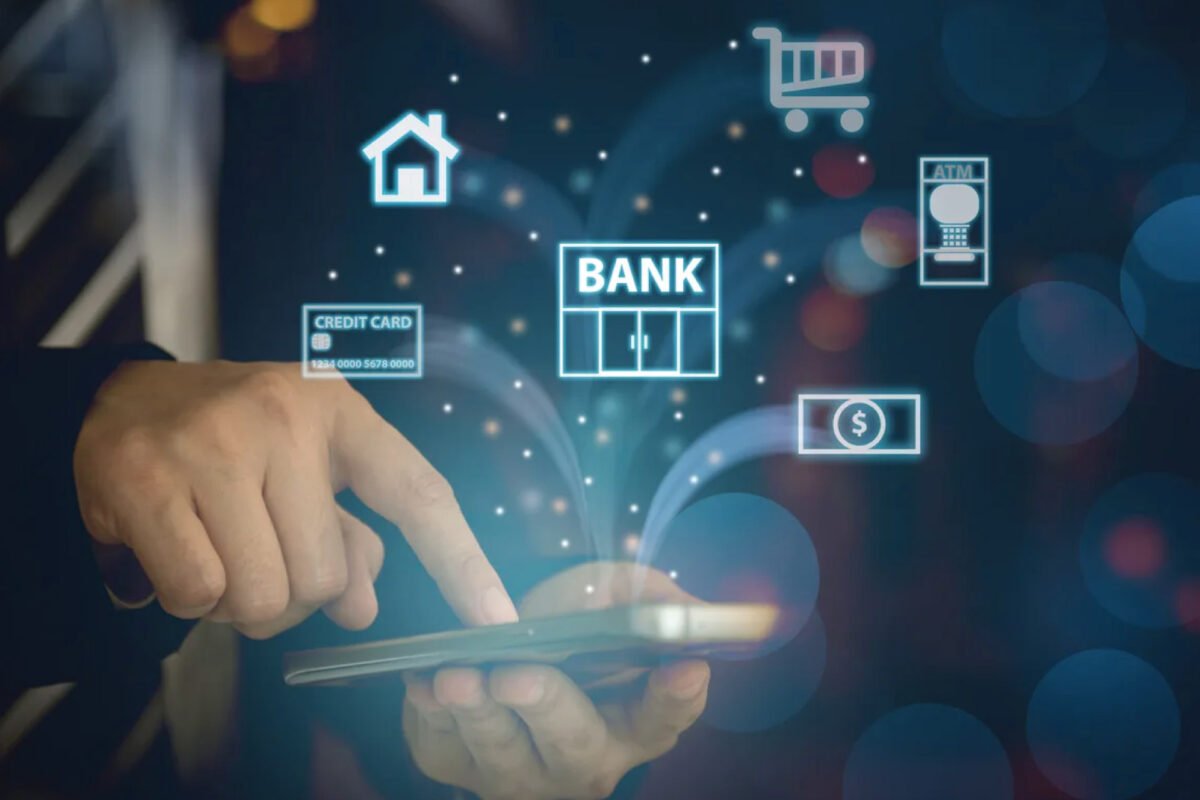