Cryptocurrency mining produced increasing revenue over the last several years, leading to 63 million U.S. dollars on a single day in 2021. Bitcoin mining is an investment, weighing the cost of energy and hardware against the expected returns. Mining pools, or groups of miners, tend to be located in regions where electricity is inexpensive. These miners also follow different virtual currencies, mining the cryptocurrency that they expect will have the highest return.  Cryptocurrencies are virtual commodities designed as currencies without a centralized regulating authority. Like a regular fiat currency, they have value only because their users agree upon the value. However, since there is no central authority to guarantee the price of these currencies, the price can be quite volatile. Many investors see this volatility as an opportunity.  The fluctuation in price of Bitcoin and other expensive virtual currencies attracts speculators. Others might be more drawn to blockchain, the distributed ledger technology that makes cryptocurrencies like bitcoin more secure. This may be the reason why number of Blockchain wallet users globally is increasing from year to year.  Active Companies in the markets today include The OLB Group, Inc. (NASDAQ: OLB), Marathon Digital Holdings, Inc. (NASDAQ: MARA), Sphere 3D Corp. (NASDAQ: ANY), Bit Digital, Inc. (NASDAQ: BTBT), Bitfarms Ltd. (NASDAQ: BITF) (TSXV: BITF).

A report from Statista said: “Bitcoin (BTC) was worth over 60,000 USD in both February 2021 as well as April 2021 due to events involving Tesla and Coinbase, respectively. Tesla’s announcement that it had acquired 1.5 billion U.S. dollars’ worth of the digital coin as well as the IPO of the U.S.’ biggest crypto exchange fueled mass interest. The world’s most well-known cryptocurrency, however, suffered a notable correction in April after speculation on government regulation. Another reason, according to experts, was an electricity blackout in the Xinjiang region in China. This unexpected development led to a decline in the Bitcoin hashrate – how many Bitcoins are being mined – and potentially spooked investors into selling their assets. According to a 2020 research based off IP addresses from so-called hashers that used certain Bitcoin mining pools, more than half of all the Bitcoin mining occurred in China.  Unlike fiat currency like the U.S. dollar – as the Federal Reserve can simply decide to print more banknotes – Bitcoin’s supply is finite: BTC has a maximum supply embedded in its design, of which roughly 89 percent had been reached in April 2021. It is believed that Bitcoin will run out by 2040, despite more powerful mining equipment. This is because mining becomes exponentially more difficult and power-hungry every four years, a part of Bitcoin’s original design. Because of this, a Bitcoin mining transaction could equal the energy consumption of a small country in 2021.”

The OLB Group, Inc. (NASDAQ: OLB) BREAKING NEWS:  OLB Group Subsidiary DMint Orders Data Centers For Cryptocurrency Mining – Data centers will begin operations in mid-September, housing the first 1000 miners expected to generate around $3M for the 4th quarter of 2021 revenue, and functioning with a net-zero carbon footprint – The OLB Group, Inc., a provider of cloud-based omnicommerce and payment acceptance solutions for small- and mid-sized merchants, announced that DMint, Inc, a wholly-owned subsidiary of OLB (“DMint”), is expecting their first batch of cryptocurrency data centers to come online mid-September 2021. Located in Bradford, PA, the centers will be powered through clean gas energy generated through DMint mineral rights.

“These new data centers employ the latest efficiencies for maximizing performance of the miners with an eye on the environmental impact and cost of power,” said Ronny Yakov, Chief Executive Officer of OLB. “We expect this approach to generate excellent revenue and will enable further expansion of all services and functions important to keeping our merchants competitive. Crypto commerce is becoming increasingly popular with merchants and consumers, and OLB is striving to make it accessible to all.”

Dmint’s first data centers will accommodate some 1000 miners that are expected to be in operation before the end of September 2021, generating more than $3M new revenue for OLB. DMint has plans to increase capacity to some 24,000 miners over the next 24 months.  CONTINUED…  For more information about The OLB Group, please visit https://olb.com/ or http://olb.com/investors-data/.

Other recent developments in markets include:Sphere 3D Corp. (NASDAQ: ANY), a company delivering containerization, virtualization, and data management solutions, recently announced it has entered into an agreement with Hertford Advisors Ltd. a privately-held company that provides turnkey mining solutions, to provide a six month exclusive right to assume all of Hertford’s rights to a number of bitcoin mining agreements (the “Bitcoin Agreements”).

The Company has successfully assumed and executed the first Bitcoin Agreement directly with the manufacturer, for the purchase of up to 60,000 new bitcoin mining machines with deliveries to commence in November 2021 and continue over the course of the next ten months. Upon completion of delivery, this will give Sphere 3D 5.7 Exahash of computing power.

Bit Digital, Inc. (NASDAQ: BTBT) and Digihost Technology Inc. (DGHI-HSSHF) have recently announced that the Companies have entered into a second strategic co-mining agreement. Pursuant to the terms of the Agreement, Digihost will provide certain premises to Bit Digital for the operation of a 100 MW Bitcoin mining system to be delivered by Bit Digital for a term of two years. This expanded collaboration between Digihost and Bit Digital is expected to facilitate an additional increase in hashrate of approximately 2 EH between the companies, and a total increase in hashrate between the two companies of approximately 2.4 EH including the initial collaboration agreement that was previously announced on June 10, 2021.

Under the terms of the Agreement, Digihost will provide power and management services for the operation of the Miners. In consideration for these services, after paying Digihost a competitive rate for power, Digihost and Bit Digital will participate in a profit-sharing arrangement based on a fixed distribution formula. It is expected that the Miners will be delivered and installed beginning in January 2022.

Q2 2021 Highlights Were: Revenues of $36.7 million; gross profit of $23.4 million (64% gross margin), operating loss of $2.1 million (-6% operating margin), and net loss of $3.7 million; Gross mining profit1 of $28.1 million (79% gross mining margin); Adjusted EBITDA of $23.8 million (65% Adjusted EBITDA margin); Mined 759 Bitcoin with an average cost of approximately $9,000 per Bitcoin2and held 1,293 Bitcoin valued at $35,057 per bitcoin, or approximately $45.3 million, as of June 30, 2021; Received and installed 3,461 miners during the quarter, including the replacement of certain older generation miners, resulting in a net increase of approximately 240 PH/s; Completed a CAD$75 million private placement, bringing total gross proceeds raised for the year-to-date to CAD$155 million, and applied the majority of the proceeds to place deposits to secure orders for previously announced 56,300 new miners with expected deliveries in 2021 and 2022; Commenced trading on Nasdaq under the symbol “BITF”; and Built out our global leadership team with key promotions and hires.

Marathon Digital Holdings, Inc. (NASDAQ: MARA), one of the largest enterprise Bitcoin mining companies in North America, has recently entered into a contract with Bitmain to purchase an additional 30,000 Antminer S19j Pro (100 TH/s) miners for $120.7 million.

Based on current delivery schedules, Marathon anticipates all 30,000 newly purchased miners to ship from Bitmain between January 2022 and June 2022. As a result, the Company’s mining operations are expected to consist of more than 133,000 Bitcoin miners, producing approximately 13.3 EH/s once all miners are fully deployed and operational. If all of Marathon’s miners were deployed today, the Company’s hash rate would represent approximately 12% of the Bitcoin network‘s total hash rate, which was approximately 109 EH/s as of August 1, 2021.

DISCLAIMER:  FN Media Group LLC (FNM), which owns and operates FinancialNewsMedia.com and MarketNewsUpdates.com, is a third party publisher and news dissemination service provider, which disseminates electronic information through multiple online media channels.  FNM is NOT affiliated in any manner with any company mentioned herein.  FNM and its affiliated companies are a news dissemination solutions provider and are NOT a registered broker/dealer/analyst/adviser, holds no investment licenses and may NOT sell, offer to sell or offer to buy any security.  FNM’s market updates, news alerts and corporate profiles are NOT a solicitation or recommendation to buy, sell or hold securities.  The material in this release is intended to be strictly informational and is NEVER to be construed or interpreted as research material.  All readers are strongly urged to perform research and due diligence on their own and consult =a licensed financial professional before considering any level of investing in stocks.  All material included herein is republished content and details which were previously disseminated by the companies mentioned in this release.  FNM is not liable for any investment decisions by its readers or subscribers.  Investors are cautioned that they may lose all or a portion of their investment when investing in stocks.  For current services performed FNM has been compensated twenty six hundred dollars for news coverage of the current press releases issued by The OLB Group, Inc. by a non-affiliated third party.  FNM HOLDS NO SHARES OF ANY COMPANY NAMED IN THIS RELEASE. 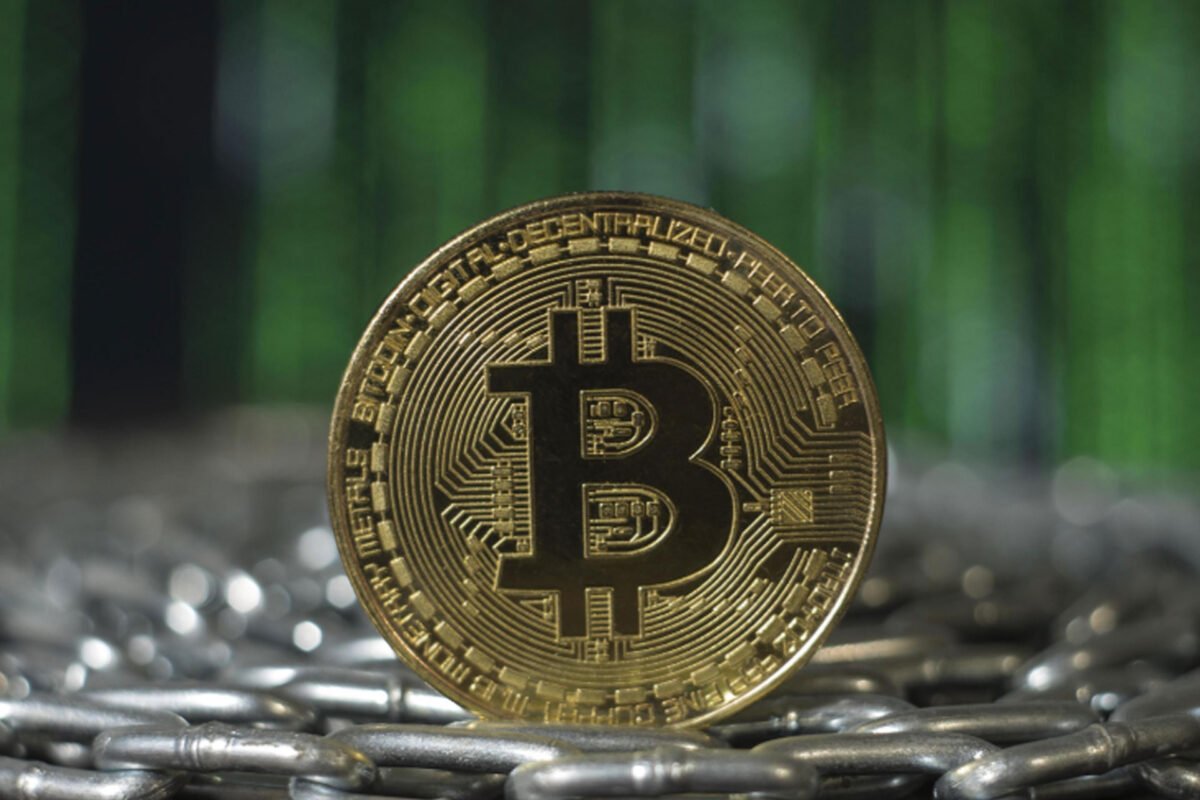 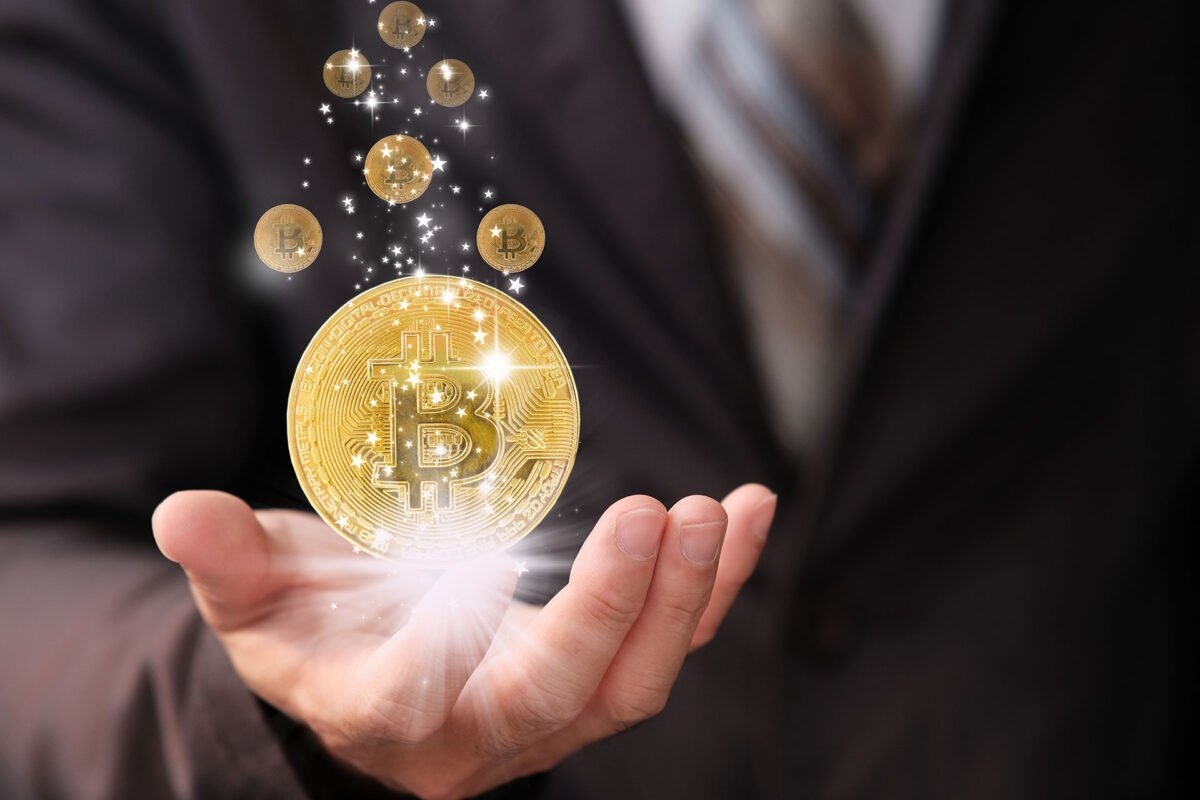 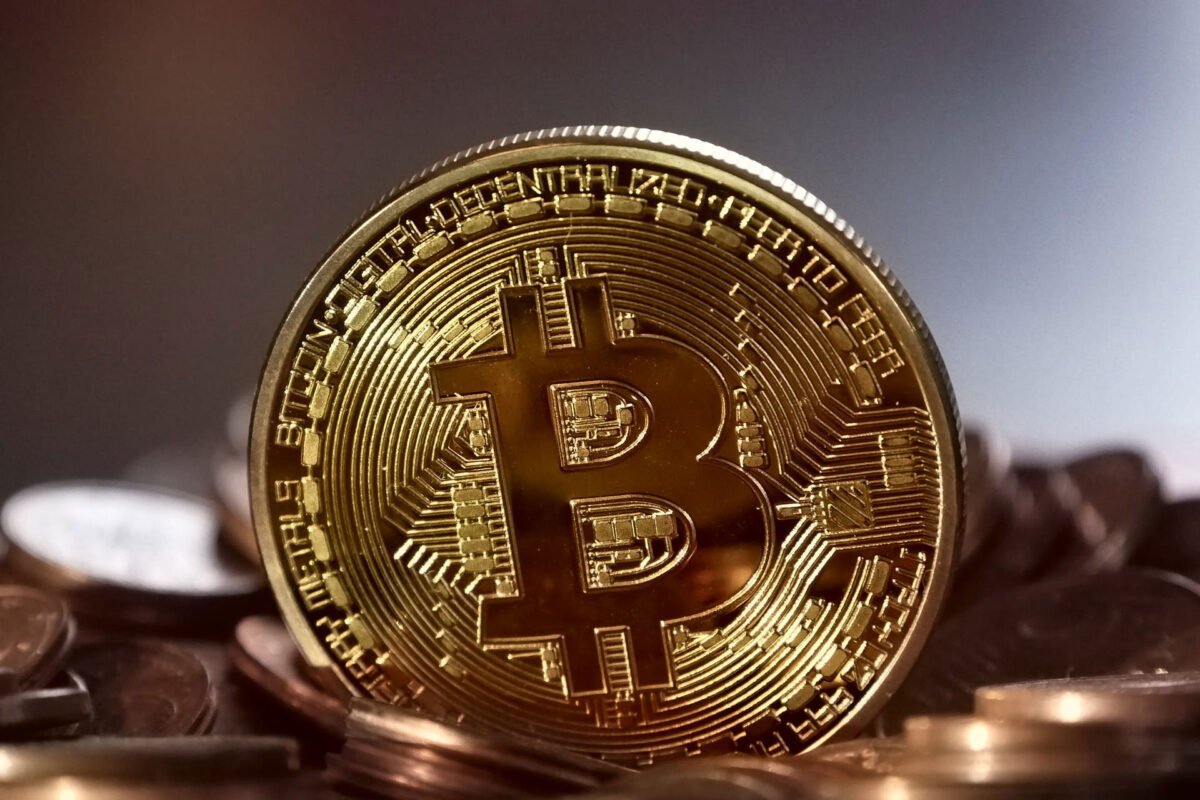