Bitcoin Depot, a cryptocurrency ATM network based in Atlanta, Georgia, today announced the acquisition of competitor, DFW Bitcoin. This acquisition is the first of its kind between Bitcoin ATM operators, and signals continued strong growth in the industry, in line with expert projections forecasting an annual compound growth rate of 46.61 percent by 2024.

“Our acquisition of DFW Bitcoin is exciting news for both Bitcoin Depot and the Bitcoin ATM industry at large,” says Brandon Mintz, CEO of Bitcoin Depot. “The ten existing DFW Bitcoin ATMs are added to the twenty-two Bitcoin Depot ATMs already located across Texas, strengthening our network, our position in the market, and supporting the evidence for major growth in the industry projected by experts.”

“The acquisition also demonstrates that Bitcoin Depot has the buying power to acquire smaller Bitcoin ATM operators who may be struggling,” continues Mintz.

Bitcoin ATMs, also called BATMs or Bitcoin kiosks, are one of the fastest growing industries in the world due to the increased demand for physical cryptocurrency transactions. Bitcoin ATMs are crucial for the acceptance and adoption of Bitcoin due to its vital connection between underbanked communities and the crypto world. Bitcoin Depot ATMs allow users to buy and sell Bitcoin, Litecoin, Ethereum and Bitcoin Cash instantly at hundreds of locations across the United States. Transactions are quick, easy and secure.

Bitcoin Depot is currently the largest multi-cryptocurrency ATM operator in the world, having leapt from third place to number one in less than a year.

“Bitcoin Depot has contributed to the growth of the Bitcoin ATM industry by operating nearly 300 Bitcoin ATMs in the United States to date. Our company expects to have over 1,000 Bitcoin ATMs deployed by the end of 2020,” states Mintz.

“We believe installing and acquiring more Bitcoin ATMs and maintaining zero transaction fees will continue to increase Bitcoin adoption in the near future and beyond, creating a larger market for expansion. In short, we’re continuing to grow the industry and further strengthen our network over the coming months and years,” Mintz concludes. 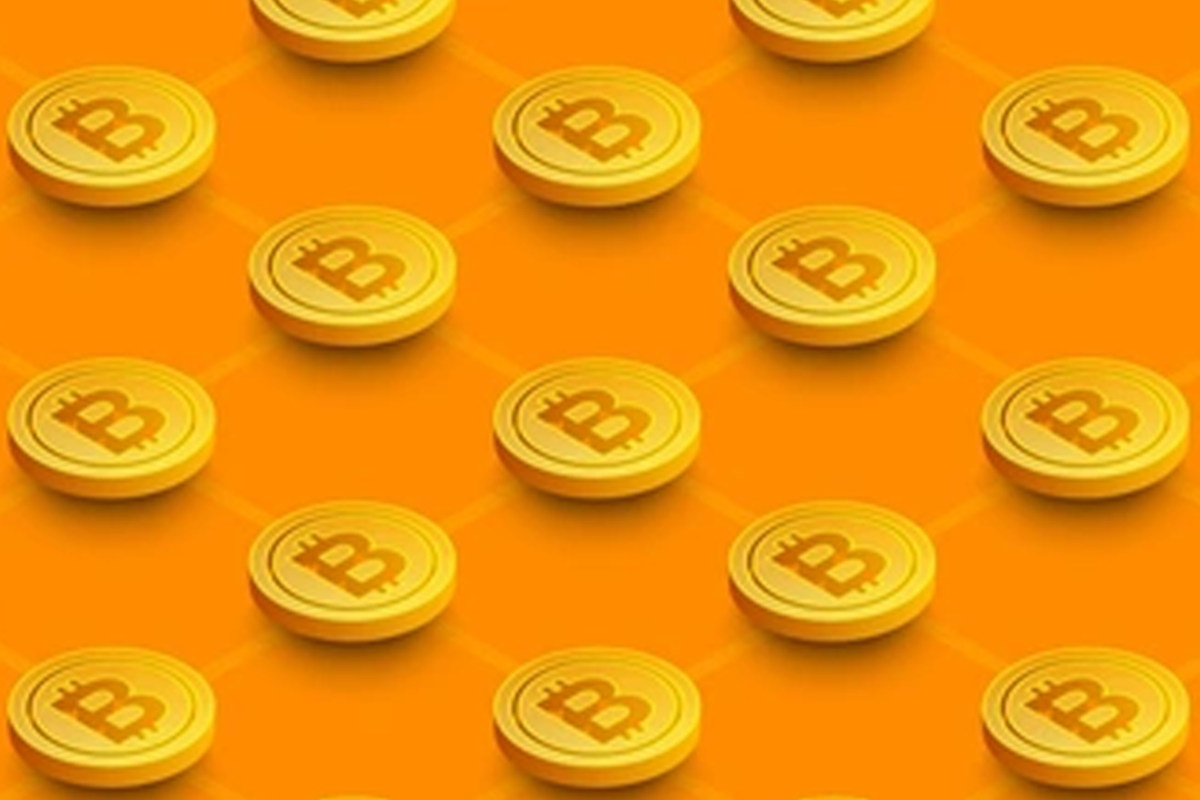 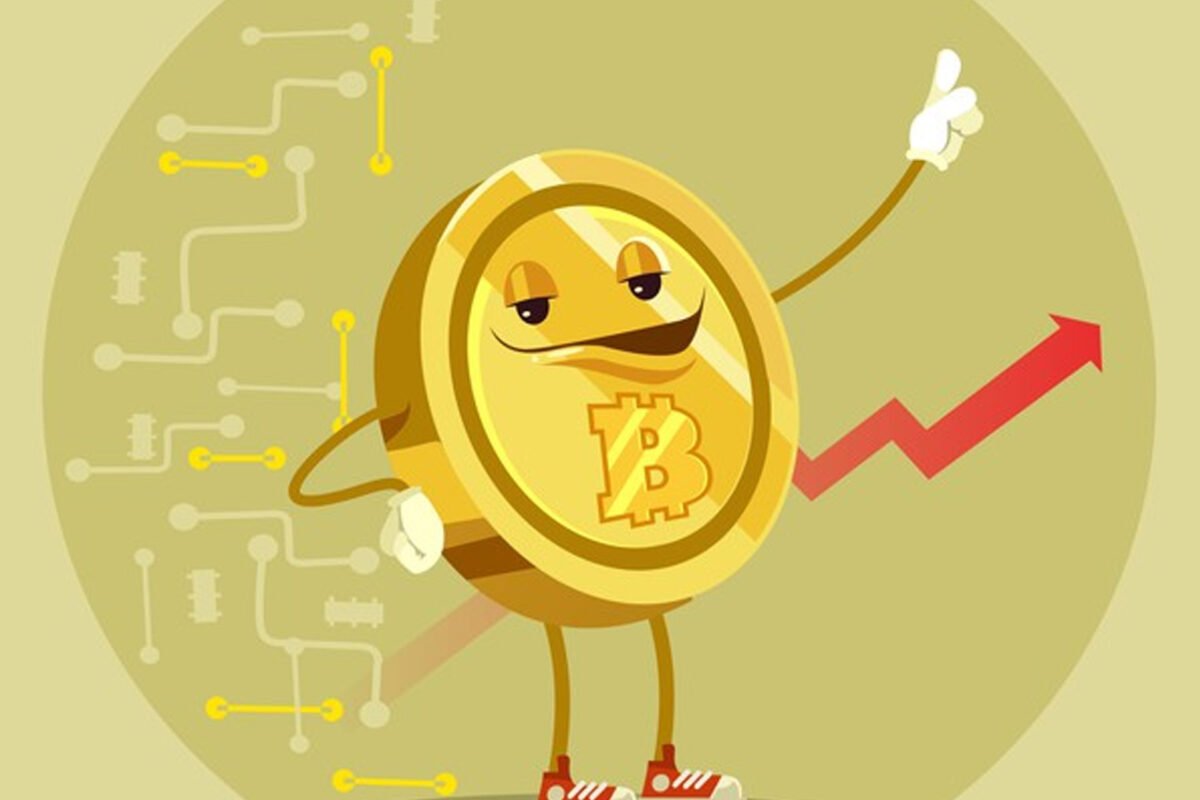 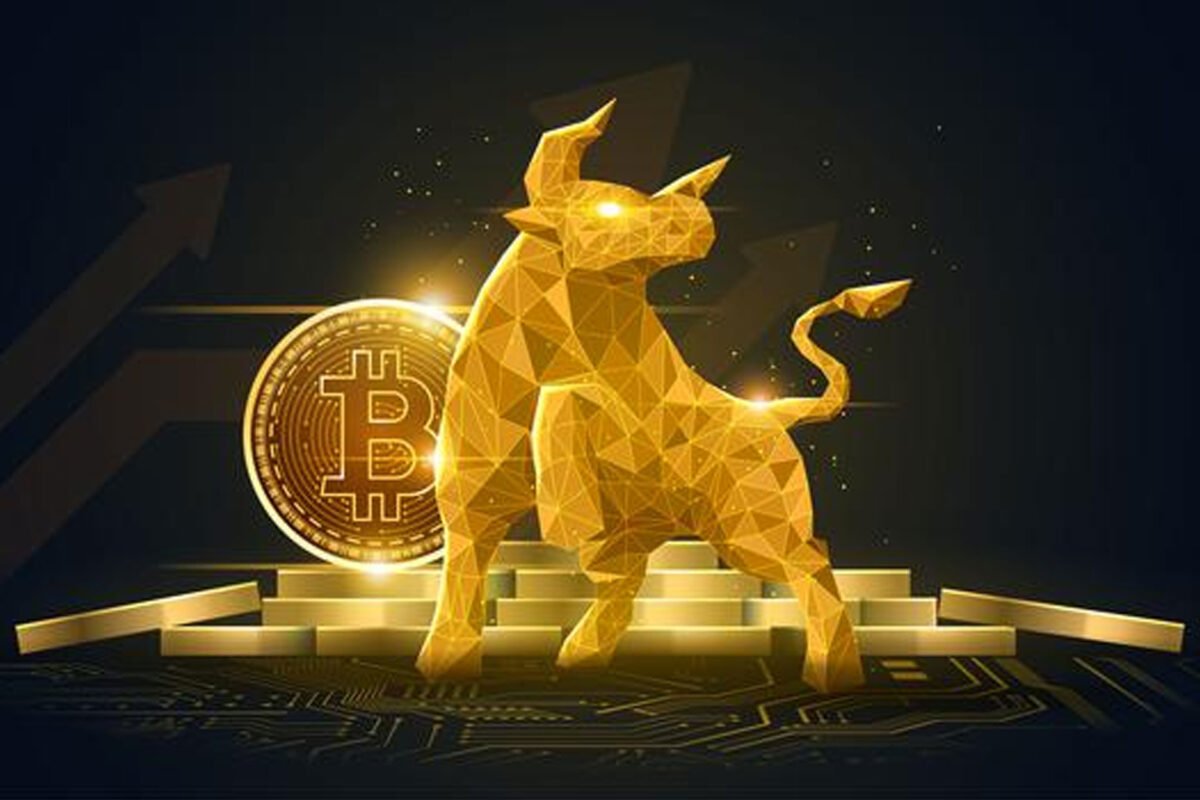