AUSTIN, Texas–(BUSINESS WIRE)–EPIC Corporation (OTC PINK: EPOR) (“EPIC” or “Company”) and Ronald S. Tucker announced that “EPIC Digital Dollars, the EPIC Monetary System’s crypto, will provide a hedge against national currencies; EPIC is to become a private company by affecting a reverse stock split of 1 share of common stock for 40 shares of common stock issued and outstanding as of July 8, 2019; and EPIC affirms its fourth voluntary exchange offer to shareholders of common stock, held in street name, for shares of EPIC’s Series A 5% Convertible Preferred Stock on a basis of one share of common stock for one share of Preferred Stock. The exchange date is to be on or before June 18, 2019. The minimum number of shares of common to be exchanged is 1,000 shares and the maximum number of shares is 20,000.”

The Board of Directors believes that in order for EPIC to raise the capital required to finance the establishment of the EPIC Monetary System it is necessary for EPIC to become a private company whose common stock is traded by shareholders and potential shareholders, but not as a typical penny stock non-reporting public company. To accomplish this transition, the Board believes it is necessary to effect a reverse stock split resulting in 1 share of common stock for 40 shares of common stock issued and outstanding on July 8, 2019. Therefore, it is important that long term investors in EPIC’s traded common stock accept the exchange offer to protect their investment in the short term by notifying your broker/dealer.

The EPIC Monetary System (“EMS”) being developed by EPIC is the first time a cryptocurrency will be supported by precious metals.

The EPIC Monetary System (“EMS”) is the conversion of precious metals by EPIC Monetary Association, a non-profit beneficial corporation (“EMA”) into a virtual or digital money system called EPIC Digital Dollars (“EDD”) which provides a hedge against currency depreciation. The value of EDDs will increase as the national currency depreciates in buying power.

EPIC, in order to raise sufficient capital to purchase gold and silver, provided limited funding as loans to EDD Members secured by a limited amount of EDDs. The loans are to allow the EDD Members to purchase smaller amounts of goods and services without transferring any of their EDDs.

The EPIC Monetary System is a disruptive, effective and usable virtual money system that combines its digital currency with American Eagle Silver and Gold Coins and other precious metals to form EPIC Digital Dollars. 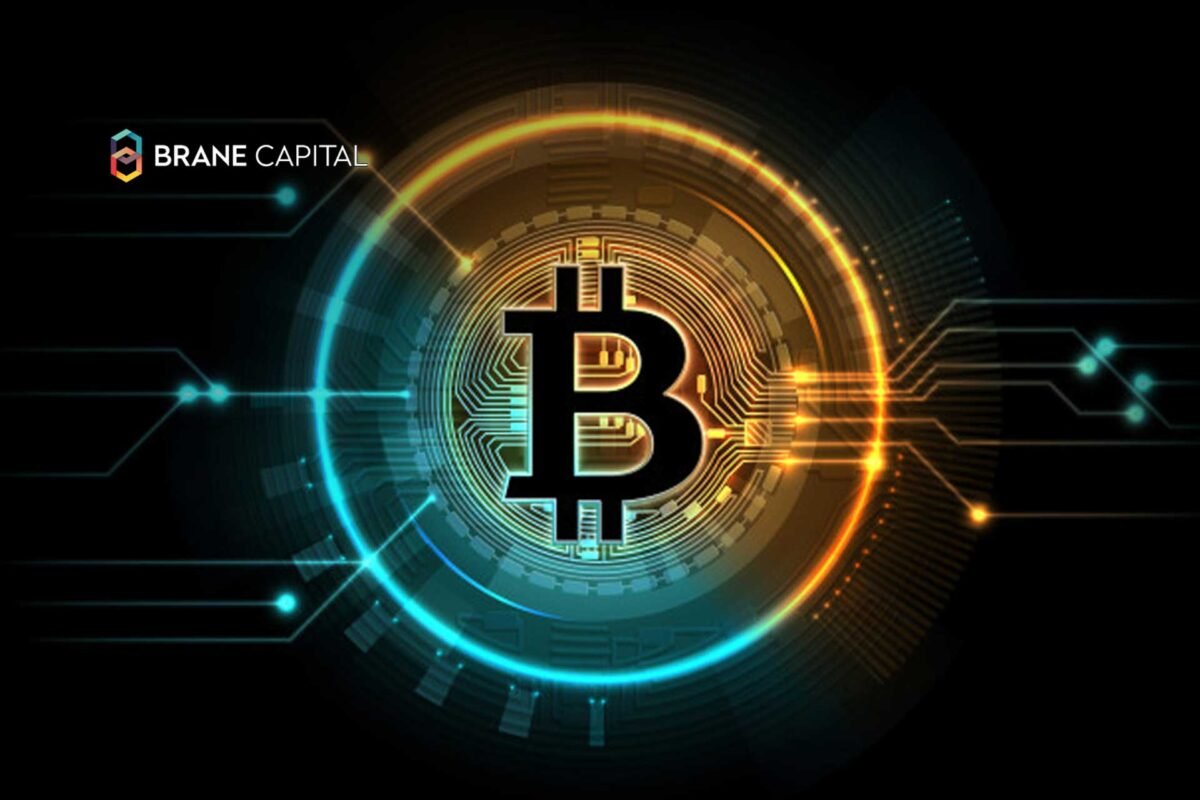 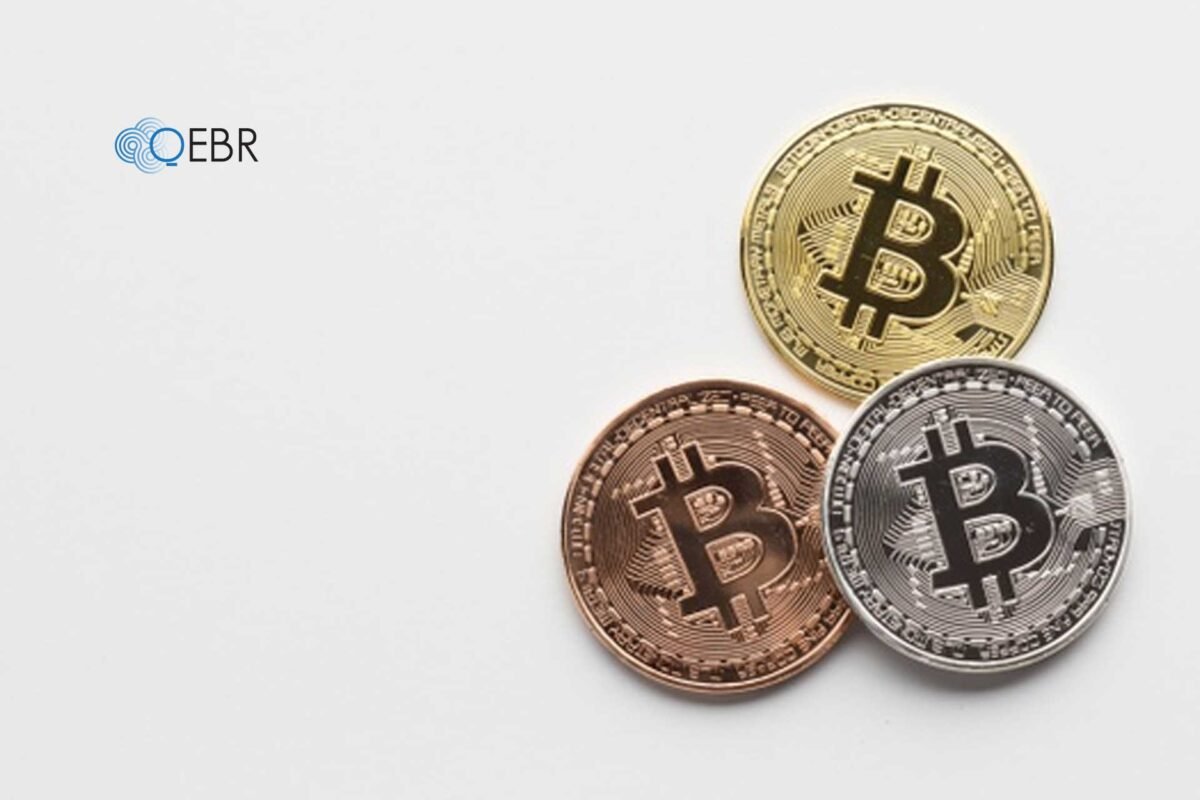 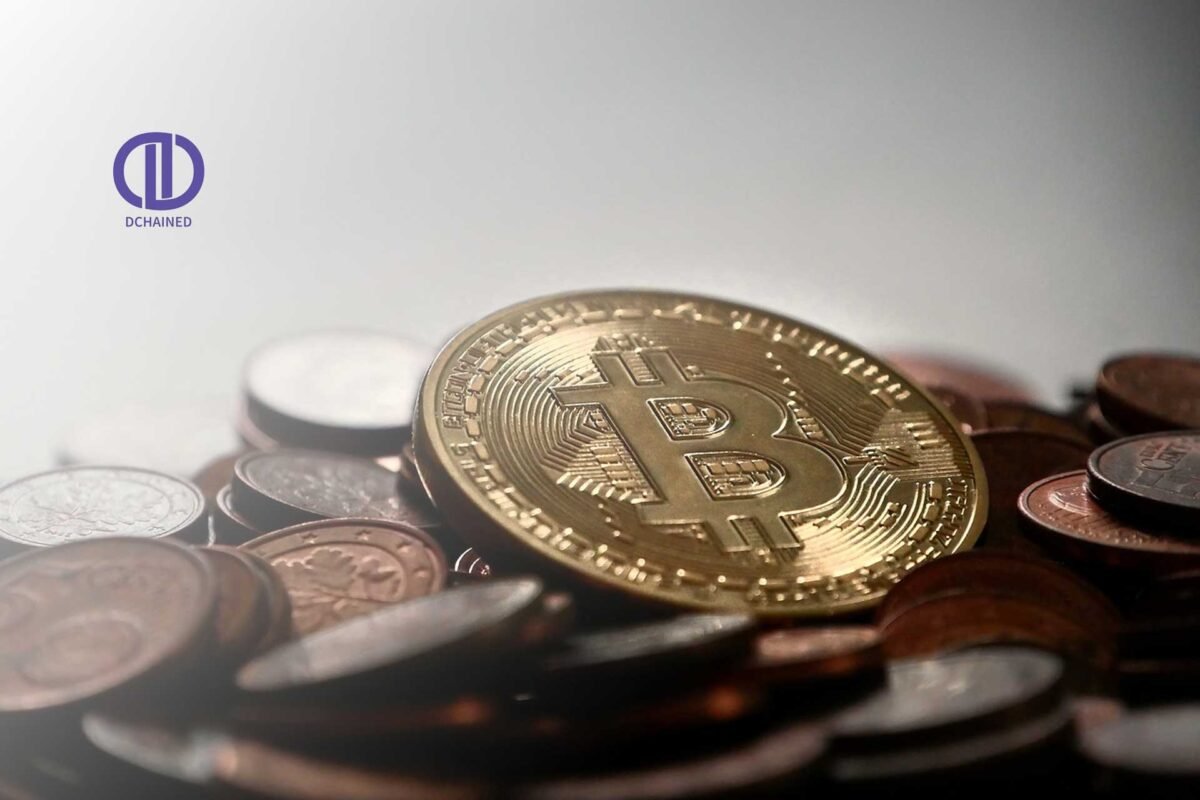