More than $1.8 million of medical debt has been eradicated in the Commonwealth of Pennsylvania thanks to a charitable gift by GetInsured, a health insurance marketplace platform provider. This donation comes after GetInsured’s first-ever Pennsylvania Resident Medical Debt Survey revealed high levels of financial anxiety when it comes to healthcare costs. Pennsylvania is the third state in which GetInsured has polled residents on this issue, and the fourth to receive a philanthropic contribution.

According to GetInsured’s research, although more than 90 percent of survey respondents specify that they have health insurance, more than half (53 percent) admit to declining treatment for themselves or a family member out of fear of what it might cost.

“We surveyed residents in Nevada, Minnesota – and now Pennsylvania – on the issue of medical debt, and what we have uncovered is an extensive and alarming trend,” said Chini Krishnan, co-founder and CEO of GetInsured. “Despite the fact that health insurance enrollments are up, people are afraid of surprise medical bills – which indicates a widespread uneasiness about the potential for lack of coverage when the need arises.”

Of the types of health services leading to medical debt or financial difficulty, almost half of Pennsylvania survey respondents (44 percent) selected “emergency care” as the driver. Nearly 70 percent report receiving a medical bill for a high dollar amount that came as a surprise or was difficult to pay, while 40 percent are “very concerned” about this happening in the future. fintech news

“All Pennsylvanians should have comprehensive health coverage, and access to quality health plans that meet their individual or family’s needs,” said Zachary W. Sherman, executive director of the Pennsylvania Health Insurance Exchange Authority (“Exchange Authority”). “We are grateful GetInsured recognizes the importance of customers using their coverage in the Commonwealth and look forward to working with them as we transition to a state-based marketplace – which will make purchasing health insurance for Pennsylvanians easier and more affordable.”

GetInsured was selected in November 2019 to power the technology and customer service for the Exchange Authority as it transitions away from the federal marketplace in time for the fall 2020 Open Enrollment period.

“It is critical that Pennsylvanians are able to obtain the right health insurance plan not only to avoid falling into debt, but for peace of mind that medical bills will be manageable,” continued Krishnan.

Recipients of GetInsured’s charitable gift have spent more than five percent of their gross income on medical bills and reside across the Commonwealth. Letters notifying them of their gift were sent at the end of January.

The Pennsylvania Resident Medical Debt Survey was conducted online in December 2019 among more than 400 adults ages 18+ who reside in Pennsylvania. For more information about this survey and GetInsured’s commitment to alleviate medical debt nationwide, visit https://company.getinsured.com/medical-debt-forgiveness/. 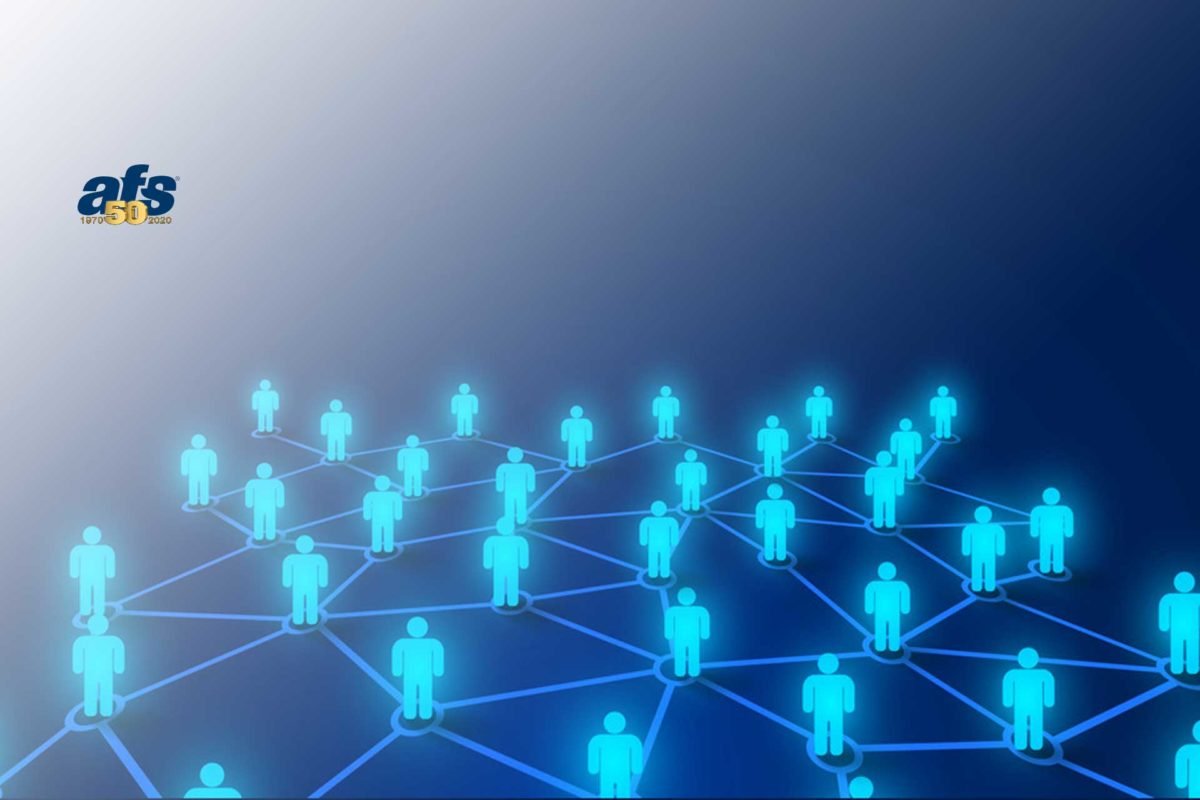 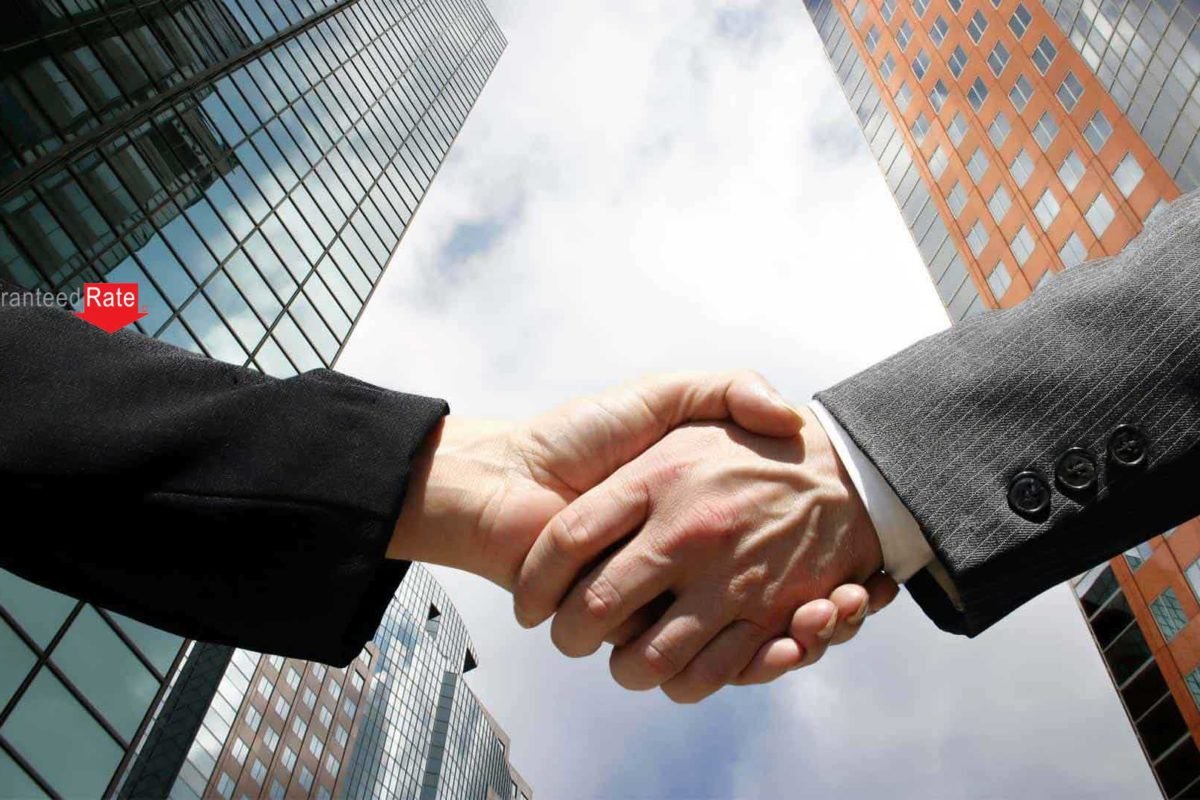