Both parties agree to cooperate in R&D and implementation of the SMART Safe Driving Platform for the citizens.

A fast-growing Insurtech Carrot General Insurance Corp. (“Carrot” or the “Company”) announced a memorandum of understanding (MoU) with Korea Expressway Corporation (KEC) to “co-develop a safe drive coaching platform for the drivers” in an effort to foster a culture of safe driving and reduce the nation’s accident rates.  KEC is a South Korean government-owned corporation responsible for the country’s overall freeway system and traffic management, including the safety measure controls.  Carrot’s expertise in driver data analytics, data translation, and machine learning technology will be applied in designing the platform and KEC will contribute its quantitative management capabilities of the road traffic and access to the database.

“The recent government-corporate agreement speaks of a shared vision by both parties, which is setting the foundation to widely promote disciplinary programs for the citizens of South Korea to be safer on the road, thus reduce the socio-economic burden and accident rate of the country”, Paul Jung, the CEO of Carrot said.

The MoU provides the framework for the allies to initiate collaboration in developing a score-based driver guidance platform, called SMART Safe Drive Assist. Connecting each vehicle with Carrot’s telematics device, the driver will be notified with driving score, coaching, guidance, and danger alert through their mobile app in real-time.  Personalized safe-drive assistance with features such as asking the driver to take a break after non-stop long-distance driving, or incentivizing those good drivers with compensations are some of the value the platform will offer.

Similar to other parts of the world, high number of auto accidents occurring in South Korea has reported to involve commercial trucks.  Accounting for over 50% of the entire auto accident scene, Carrot has been exploring ways to solve the problems associated with lorries for some time.  As such, the collaborative initiative will first take off by introducing a program specifically designed for med-to-large size truck drivers.  300 truck drivers will be supplied with Carrot’s telematics plug device to install in the vehicle and their driving data will be analyzed as per Carrot’s big data translation and machine learning algorithm.

Carrot’s driver data analytics and risk scoring translation technology, which they plan to apply for the project, stem from the company’s UBI know-hows.  Usage-based insurance or UBI is a new trend in auto insurance industry where the driver’s premium is calculated based on driver’s driving patterns, such as mileage driven and driving behavior.  The segment saw a significant traction globally in recent years and the market is estimated to reach $145 Billion by 2027.

Carrot, a full-stack digital insurer established back in 2019 has a core competency in technology surrounding auto and on-demand digital insurance.  It took Carrot two years to attract over 250,000 new customers to its per-mile UBI auto insurance program and the company plans to expand its presence in global markets soon.  According to a source, the company currently has a number of discussions on the table for further infusion of fresh capital and global partnerships. 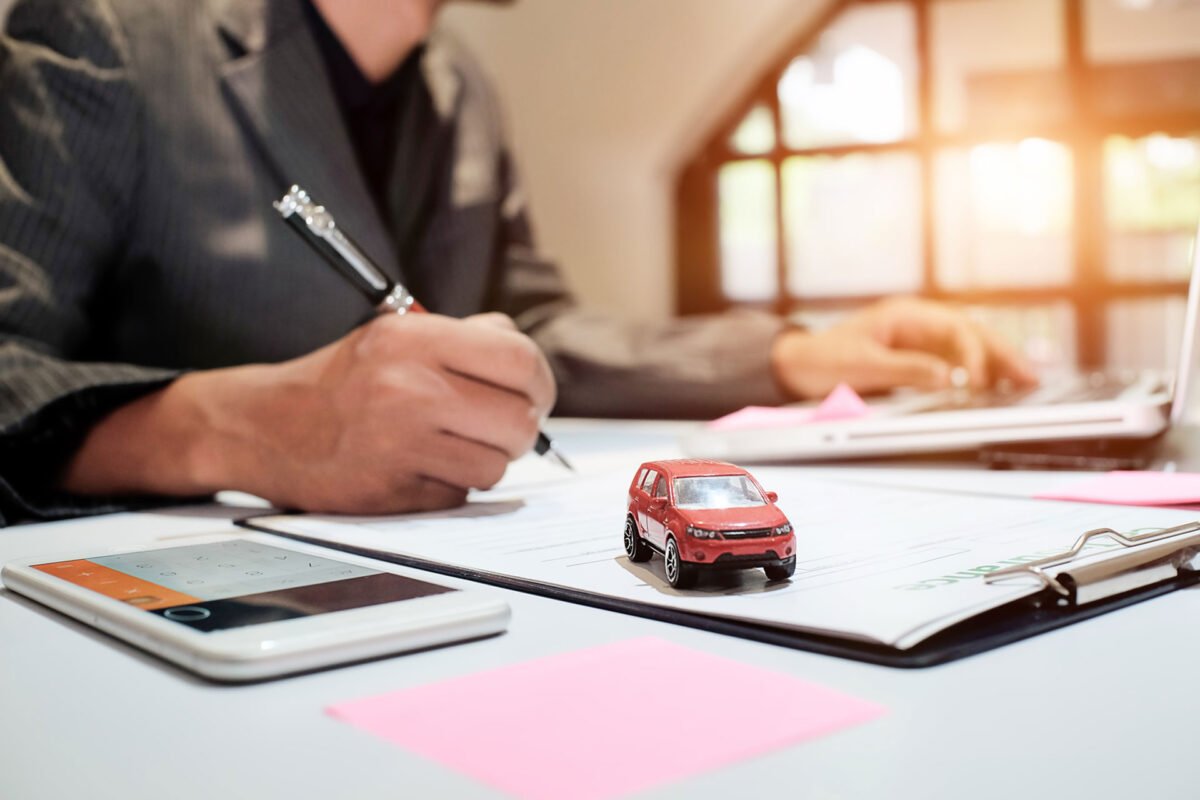