The Ledger Nano X has a Bluetooth feature that easily and reliably connects through the Ledger Live Mobile app, which allows users to connect the device to their smartphone, providing increased mobility without sacrificing security. The Ledger Nano X can store up to 100 crypto assets, which is six times more capacity than the Ledger Nano S, and includes an improved interface with a larger screen.

“The Ledger Nano X includes all of what you loved about your Nano S, but with new and improved major features,” said Eric Larchevêque, CEO at Ledger. “With its Bluetooth connectivity and increased capacity, the Ledger Nano X provides an enhanced user experience while delivering the mobility and state-of-the-art security that customers expect from Ledger. It is exciting to be recognized by CES as the go-to leader for securing crypto assets.”

The Ledger Nano X provides users with Ledger’s cutting-edge security that isolates private keys from the owner’s computer or smartphone, which are easily hackable, in order to protect their cryptocurrencies. Private keys represent ownership of the crypto assets, and by protecting them in a hardware wallet instead of on an exchange or in the cloud, users can rest assured that their assets are safe from attack. The Ledger Nano X leads the market in supporting over 1100 different cryptocurrencies, which enable users to check their accounts, as well as send and receive cryptocurrency payments from anywhere.

“As global data-ization continues to change people’s lives, users are looking for trusted partners to protect their critical digital assets,” said Pascal Gauthier, President of Ledger. “At Ledger, we offer customers a way to secure these assets, through our state-of-the-art technology. With the Ledger Nano X, we are delivering increased security, along with improved access through the new Ledger Live mobile app.”

For more information about the Ledger Nano X, please visit discover.ledger.com/ces2019. For those attending CES 2019, please visit Ledger at booth 36304.

About LedgerFounded in 2014, Ledger is a leader in security and infrastructure solutions for cryptocurrencies and blockchain applications. Headquartered in Paris and San Francisco, Ledger has a team of 200 professionals developing a variety of products and services to safeguard cryptocurrency assets for individuals and companies – including the Ledger hardware wallets line already sold in 165 countries. In 2018, Ledger was named as one of the “Hottest Startups in Paris” by WIRED Magazine. 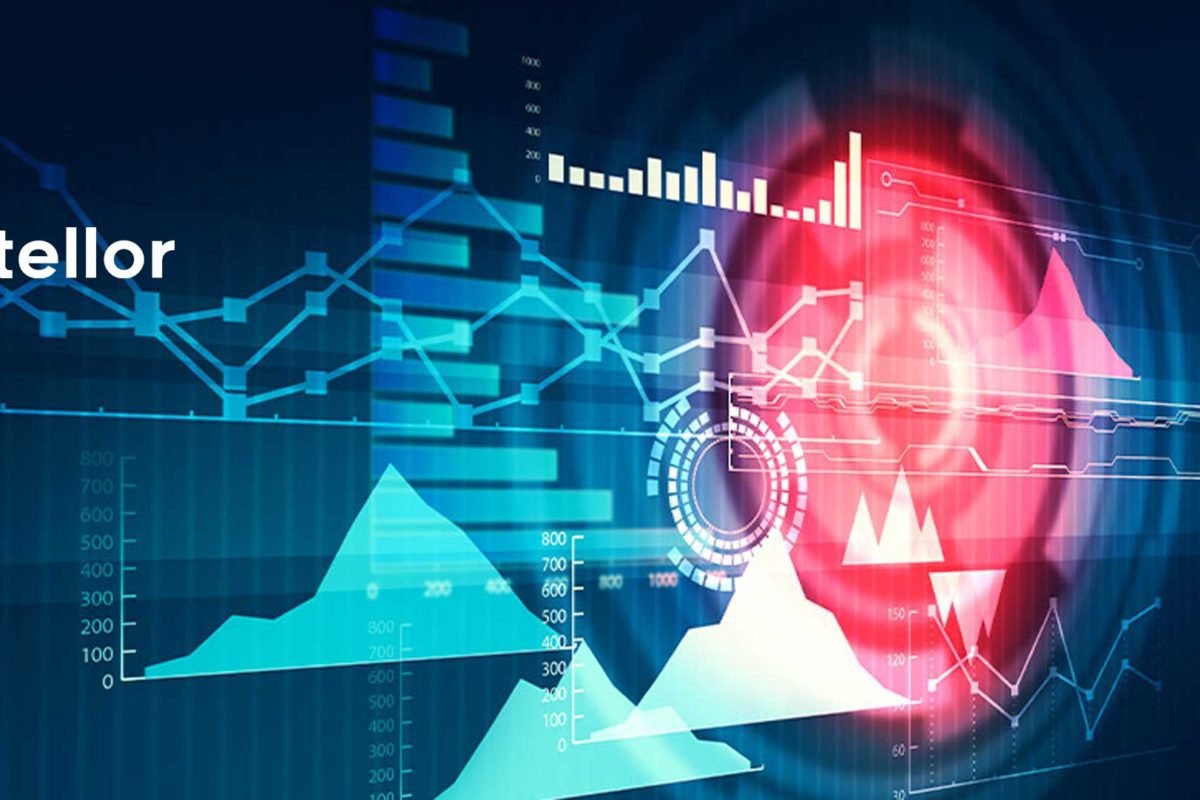 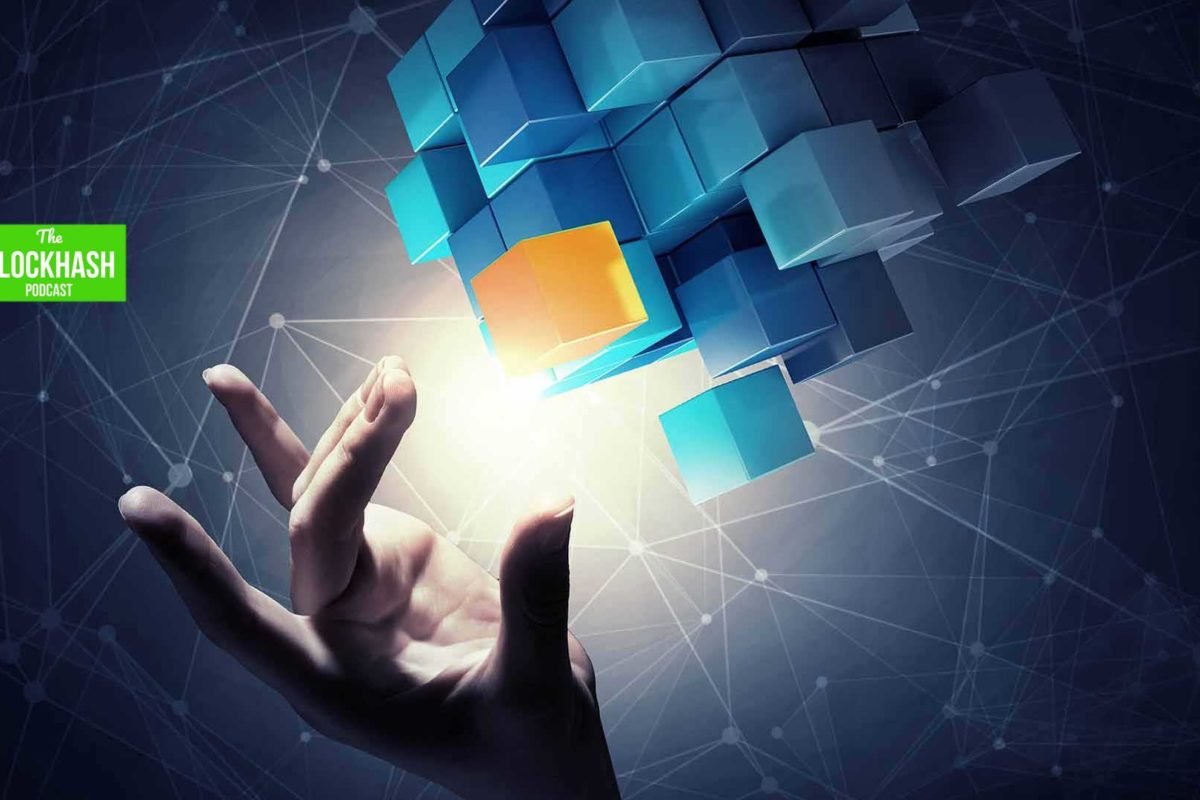 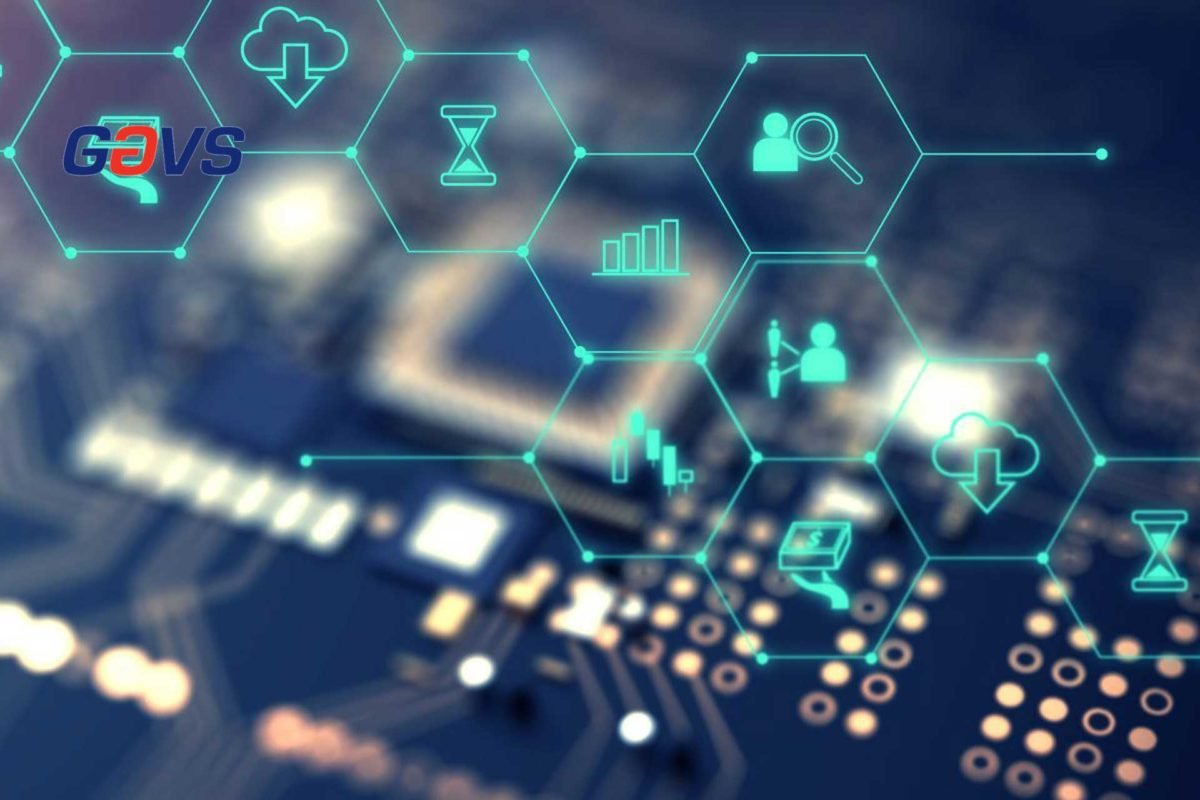