Liberty SBF (www.LibertySBF.com) is proud to announce that it has hired eight new commercial real estate professionals to join its sales team in key territories across the country. New hires include four VPs of Originations and four Business Development Officers (BDO) who will support their efforts. These new hires will dramatically increase the company’s ability to serve referral sources across the country. Liberty SBF specializes in direct lending for industrial, flex office, self-storage, and healthcare facilities.

Bobby Cooper, VP of Originations, Southeast
Bobby Cooper comes to Liberty SBF from Synovus Bank where he worked as a Commercial Lender in their Downtown Orlando office. Prior to that he was a Business Relationship Manager at Chase Bank.

Scott Morris, VP of Originations, Southwest
Scott Morris comes to Liberty SBF from Unison Bank where he spent four years as VP of Commercial Lending. He was named 2017 Banker of the Year by the Business Development Finance Corporation for production of SBA 504 loans.

Curt Quint, VP of Originations, Colorado
Curt Quint comes to Liberty SBF from US Bank where he worked as a Business Banking Officer. Prior to that he was at Wells Fargo for ten years originating SBA loans.

Varan Rakhra, VP of Originations, Pacific Northwest
Varan Rakhra comes to Liberty SBF from The Bank of Washington where he worked as a Senior Relationship Manager. Prior to that he worked for Union Bank, Bank of the West, and US Bank.

In 2018, Liberty SBF had tremendous success with its 90% LTV loan for owner-user commercial properties. Many of Liberty SBF’s customers are participating in the new economy investing in last mile warehousing and distribution facilities driven by growth in ecommerce and the “Amazon effect.” The company also sees prospects in the healthcare industry across the country. These market factors along with a rising rate environment has intensified the demand for the company’s fixed-rate SBA 504, Conventional and Bridge loans.

About Liberty SBF
Liberty SBF is one of the most innovative commercial lending and servicing platforms in the industry and is financed by some of the nation’s leading private equity firms, including Exigent Alternative Capital, and Mainline Investment Partners. Liberty SBF encourages brokers and lenders to call (610) 587-6108, email info@i.LibertySBF.com or visit www.LibertySBF.com to inquire about its commercial real estate loan programs. 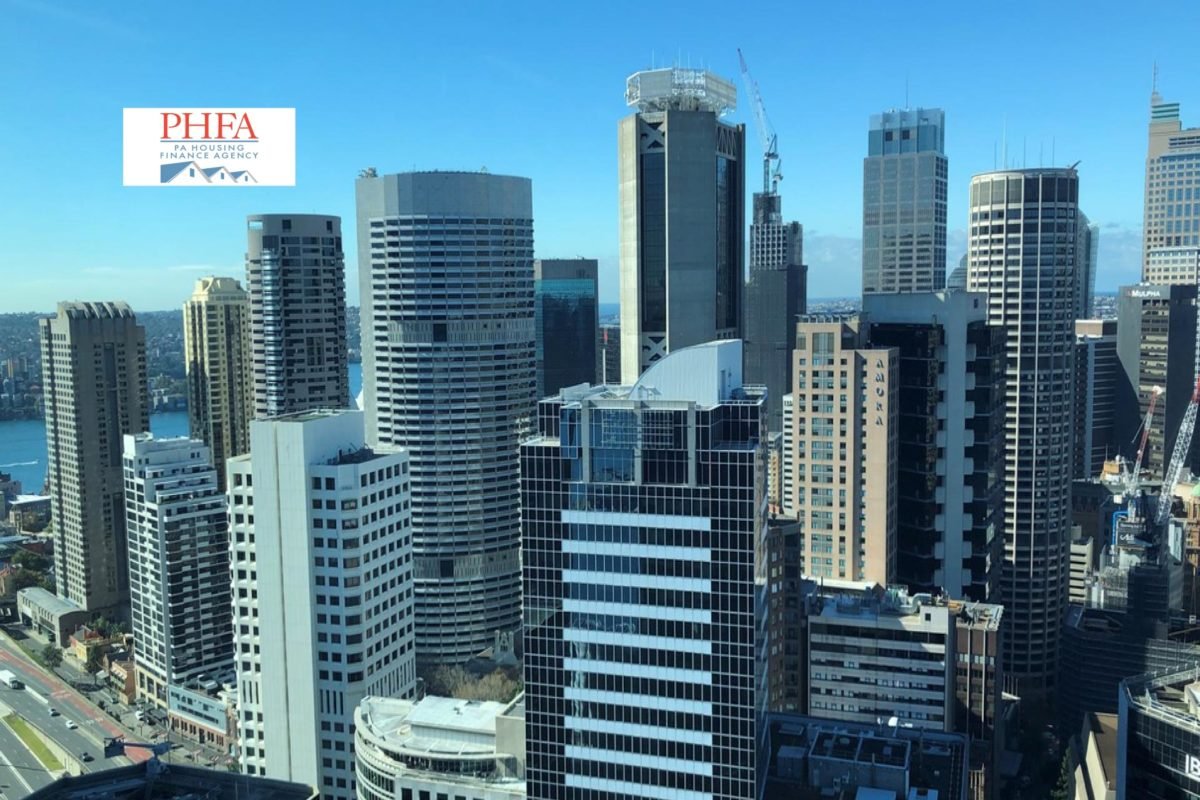 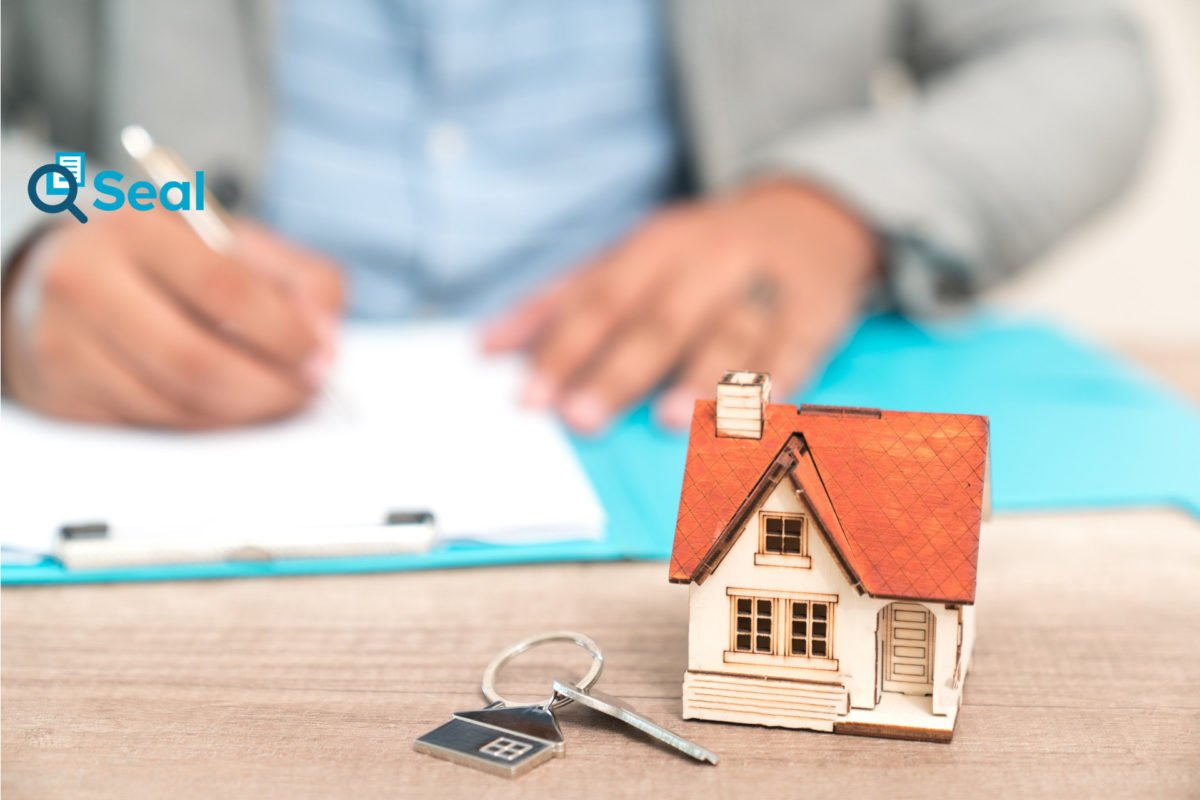