Runzel previously led global operations for T-REX, a New York-based fintech company. She also co-founded her own logistics startup, DivvyDown, which was acquired by BoozeCarriage in 2014.

“In my life I’ve met six people that I would start a business with tomorrow, and Torie was one of them,” said Parker Holcomb, founder and CEO of Fraight AI. “So when the idea for Fraight first came to me, I started to pitch Torie the following week. At the time, she had just helped T-REX raise its Series B financing and said there was still work left to be done. We took that in stride but didn’t let up.”

Ho previously co-founded Table XI, a Chicago-based web development firm, and most recently was vice president of product marketing at Label Insight, which scaled to a $21 million Series C fundraising round in his nearly four years at the company.

“When we were considering our move to Chicago, Jordan was one of the first people I reached out to, and he has since served as a friend and mentor,” Holcomb said. “With almost 20 years in the Chicago tech community, Jordan brings experience not only building a tech product, but building a high-functioning product team.”

Fraight AI is building software to automate the match among loads and trucks so it’s done in minutes. When such negotiations are done via phone, as is the norm, matching can take hours. That’s because the industry is so fragmented: There are more than 500,000 carriers to choose from and more than 450,000 of them operate six trucks or less.

Much of this technology operates behind the scenes, allowing the Fraight team to achieve its clients’ goals more efficiently.

For instance, the company is building a virtual assistant, named Archie, to handle continuous communications with tens of thousands of parties, including drivers, at a time. These communications occur via email, text and even fax, which remains a common tool in the trucking industry, without drivers ever knowing the transaction is automated.

“By communicating with drivers the way they want to and in natural language, we achieve this excruciating match between driver and a load in minutes and at lower cost,” Holcomb said. “We then pass these cost savings on to our customers.”

Fraight AI’s technology also is being designed to learn and anticipate its customers’ shipping needs and even problems. For instance, Fraight’s algorithms will be able to digest billions of data points and use them to predict when a city is in short supply of drivers based on pricing and response times, and then warn customers of the crunch.

Such insight will not require an app or download. Studies have shown that less than 1 percent of carriers use freight-matching apps.

About Fraight AI
Fraight AI is a technology-enabled freight brokerage that delivers access to reliable, hard-to-find carriers. By combining deep tech and logistics experience with artificial intelligence, we find the perfect truck in minutes, not hours, a difficult task when there are more than 500,000 options. As a result, we more efficiently move loads on time and save our customers money. 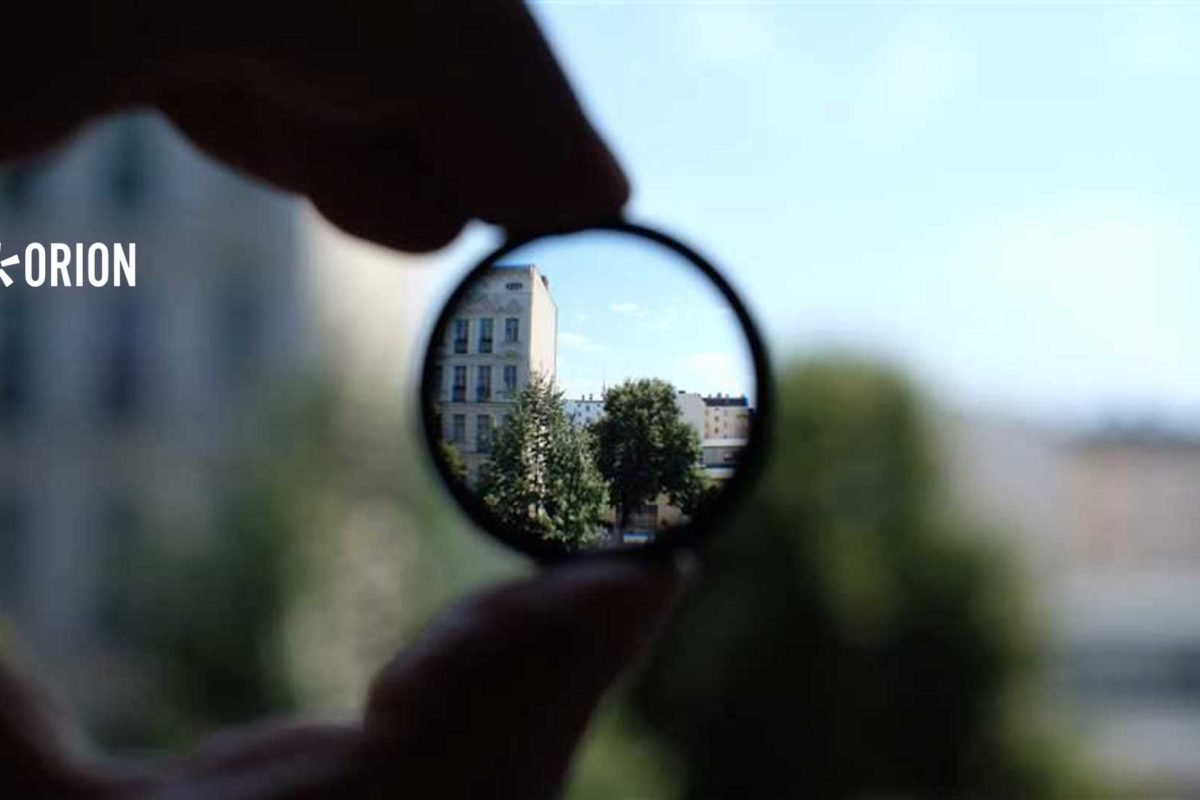 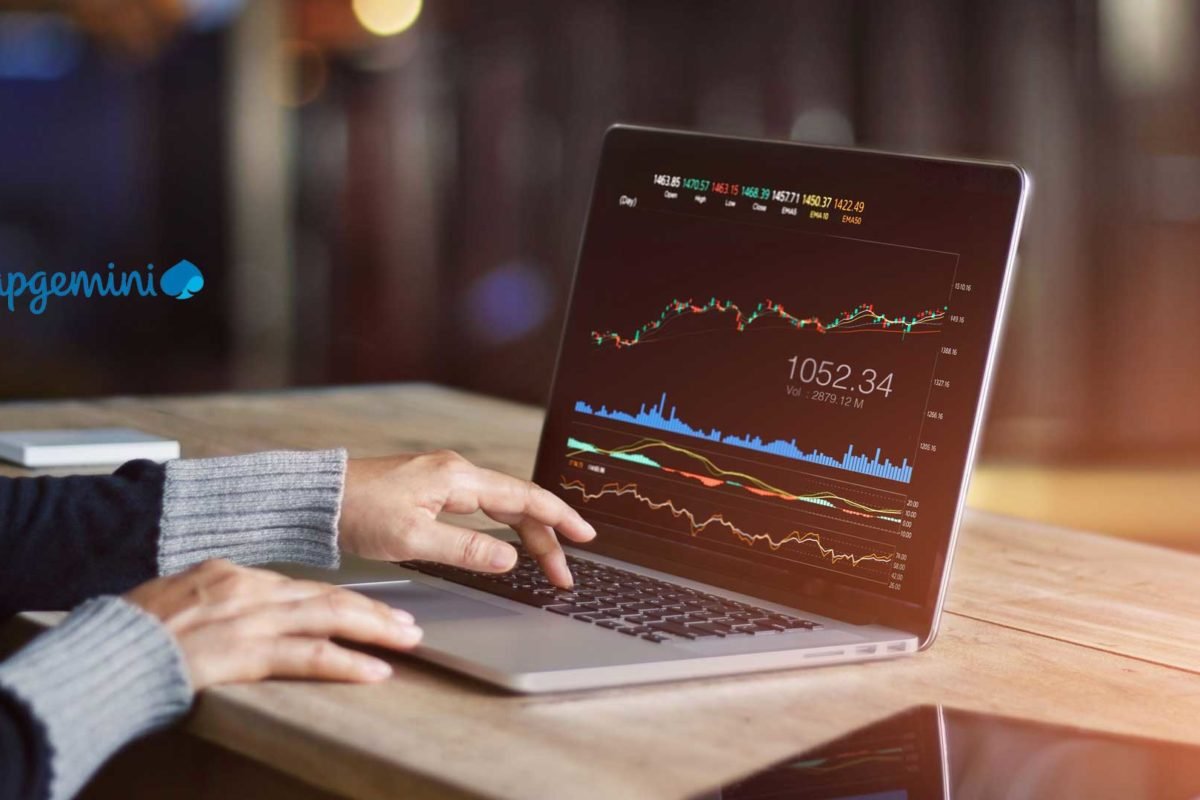 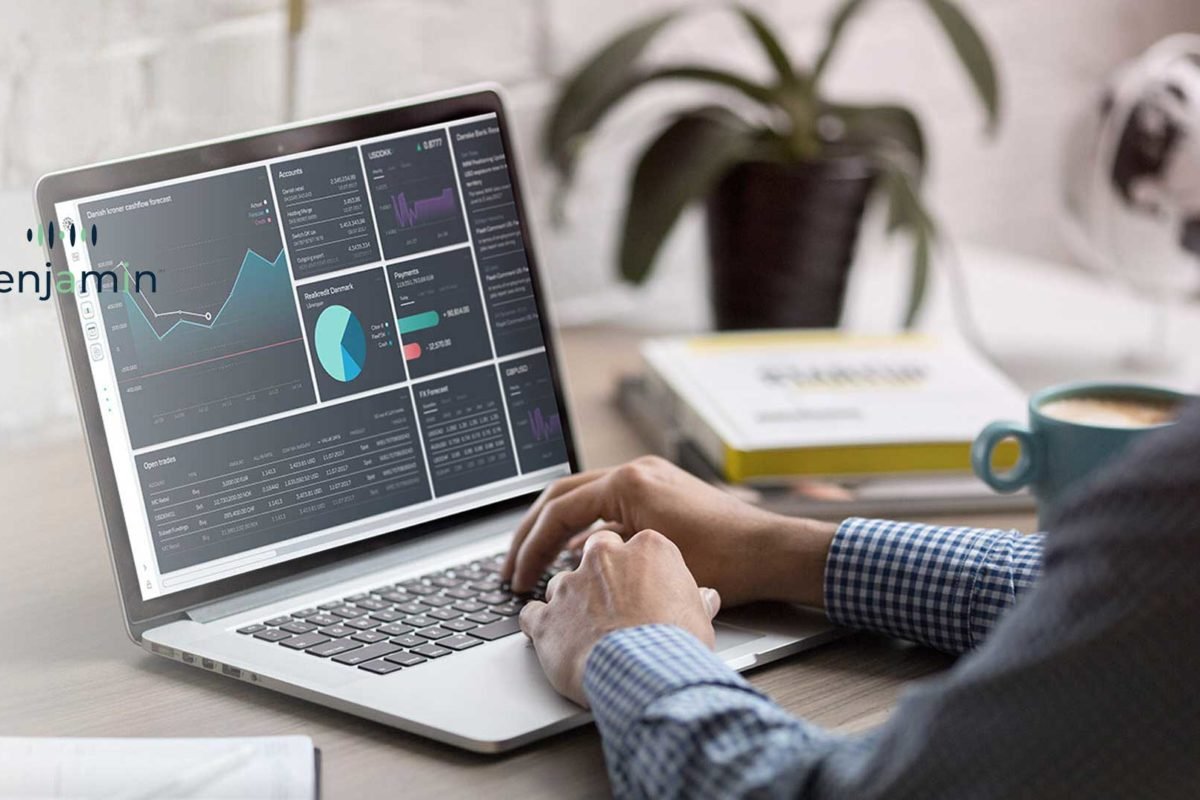