Visa today announced that it has processed one billion additional touch-free payments1, where previously consumers would have needed to enter their PIN, as consumer confidence in contactless payments continues to grow. This milestone has been reached in less than a year since contactless payment limits were increased in 29 countries across Europe in response to the Covid-19 pandemic.

Charlotte Hogg, Chief Executive Officer, Europe at Visa, commented: “The demand for touch-free payments indicates that contactless has become the norm for European consumers and retailers. Contactless payments are popular because they combine speed and convenience with security. Indeed, contactless cards experience among the lowest fraud rates of any payment type and in countries where contactless payments are widely used, fraud at the point of sale remains at historic lows.

“Today’s milestone demonstrates how consumers and retailers now rely on digital solutions to make everyday payments. Enabling contactless payments will be key to Europe’s economic recovery and while raising contactless limits alone won’t revitalise the European economy, it is a step in the right direction, giving consumers the confidence to spend, and providing shops, restaurants and other retailers a boost just when they need it most.”

The popularity of ecommerce is also surging across Europe, with over 15 countries experiencing a 40% or higher increase in ecommerce transactions in December 2020 versus the year before6.

With many businesses having to operate under restrictions and keep up with changing consumer behaviour, merchants are increasingly moving to online operations and embracing digital and contactless payments. Visa is working closely with its clients and partners to digitally enable over eight million small businesses across Europe, helping them adapt to enable customers to shop the way they want.

Contactless remains one of the most popular and secure payment methods for Visa customers and will be crucial to Europe’s economic recovery when restrictions lift and shops reopen. 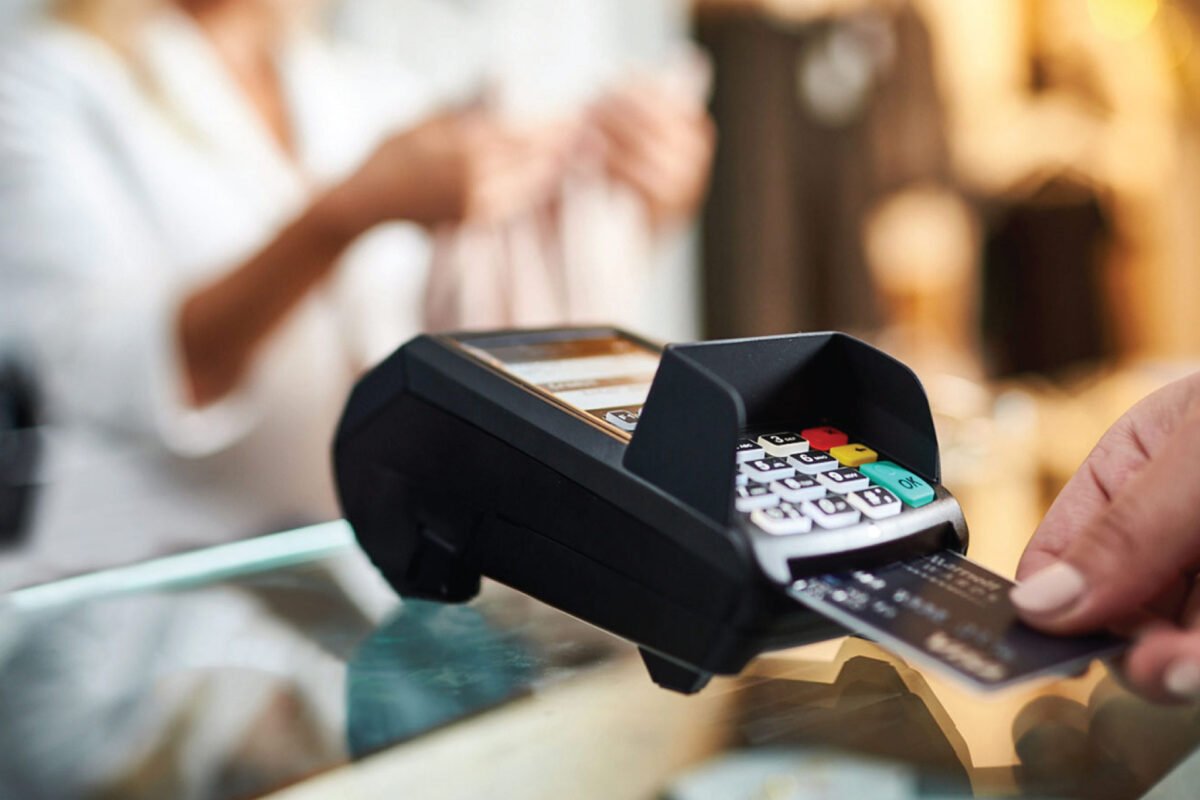 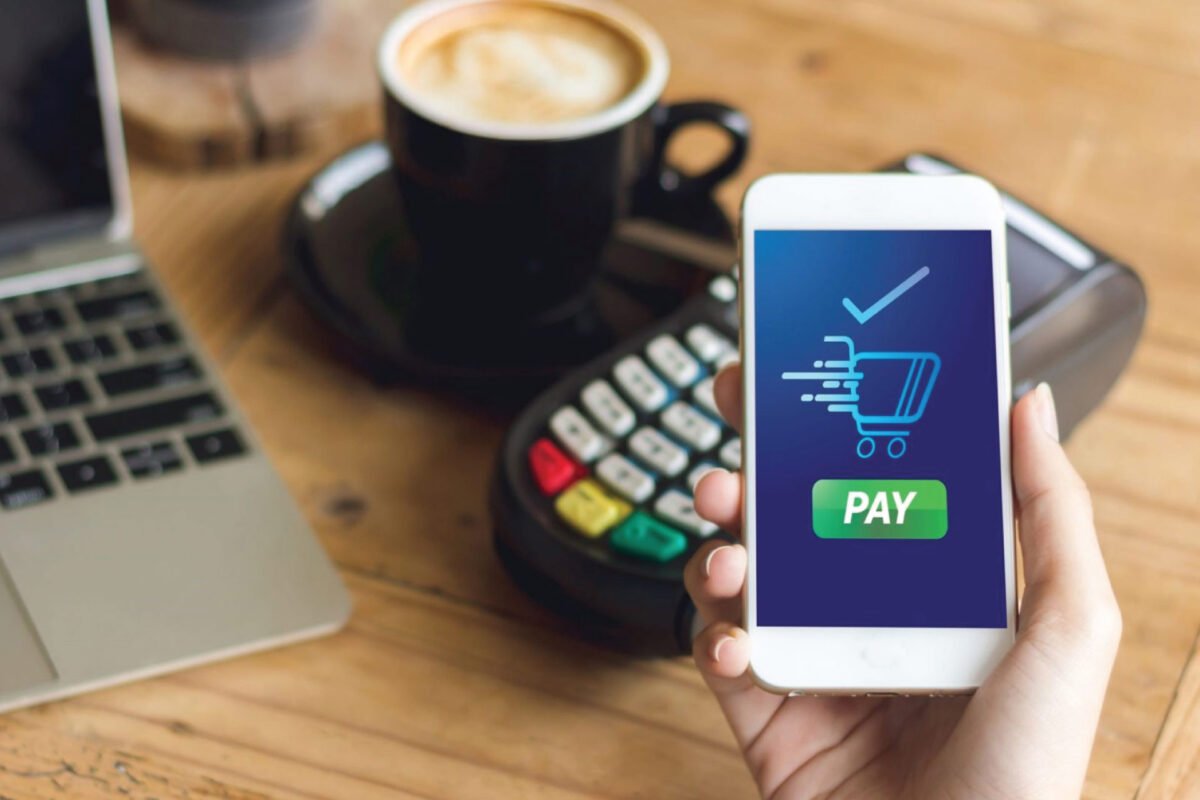 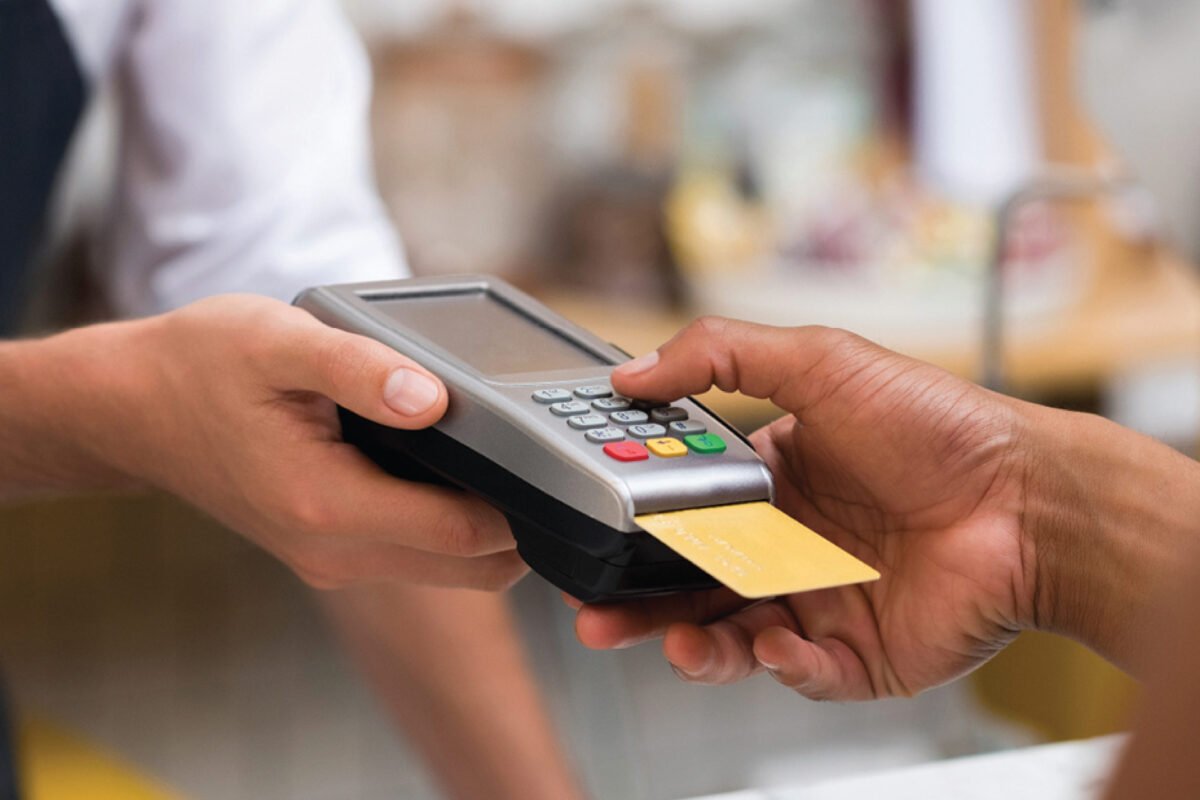