OneUnited Bank, the largest Black-owned bank in America announces BankBlack X, a nationwide plan to close the racial wealth gap. The goal of BankBlack X is to galvanize the community to share the truth about Black people and money and make financial literacy a core value of the Black community.

OneUnited recognizes the future success of Black America will be defined by new leaders, who are smart, socially conscious and use technology to share information. The Bank is identifying and activating these leaders to change the paradigm of Black people and money. The Bank calls these new leaders the X Factor.

Today’s racial wealth gap is the most glaring legacy of slavery, America’s original sin. The purposefully violent economic dispossession that followed still negatively impacts Black America today. According to the New York Times #1619 Project, on average white Americans have seven times the wealth of black Americans who hold just 3 percent of the nation’s total wealth, despite being 13% of the population. The median family wealth for white Americans is $171,000 compared to just $17,600 for Blacks.

Teri Williams, President & COO of OneUnited stated, “We have many weapons to affect change, starting with the truth. The reality is that almost everything we have been taught about Black Americans and money has been wrong. We have been bamboozled and led astray…for 400 years. We need to share the truth to make financial literacy a core value of our community!”

BankBlack X is designed to instill a sense of pride and use technology to share America’s true history that despite facing discrimination for over 400 years, Black Americans have been able to advance equality, for themselves and other communities that face rampant discrimination. BankBlack X offers a free online Financial Education Center, a new BankBlack Card and BankBlack Early Pay, where customers can get paid 2 days early. The Bank is also partnering with Sirius Radio Urban View to hold a town hall meeting on the explosive New York Times #1619Project on November 5, 2019.

Media Inquiries: Suzan McDowell, Circle of One Marketing, suzan@circleofonemarketing.com, or by phone at 305-576-3790. 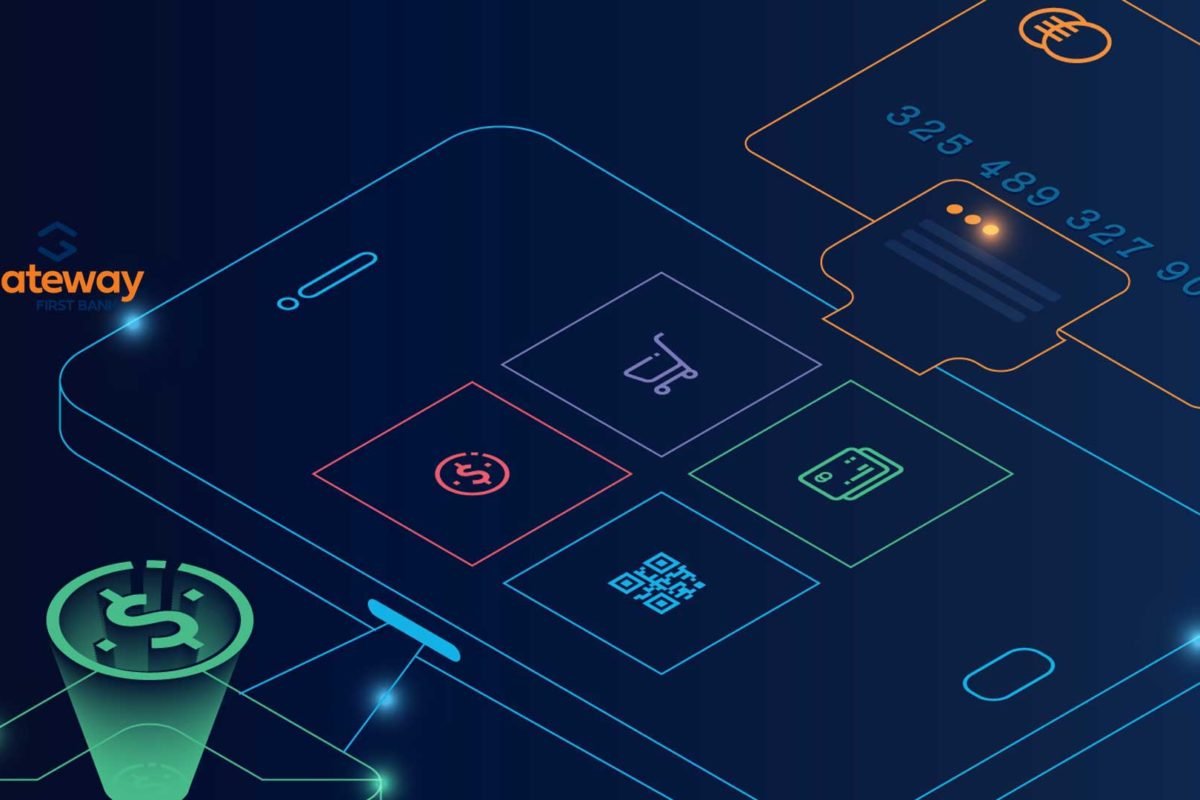 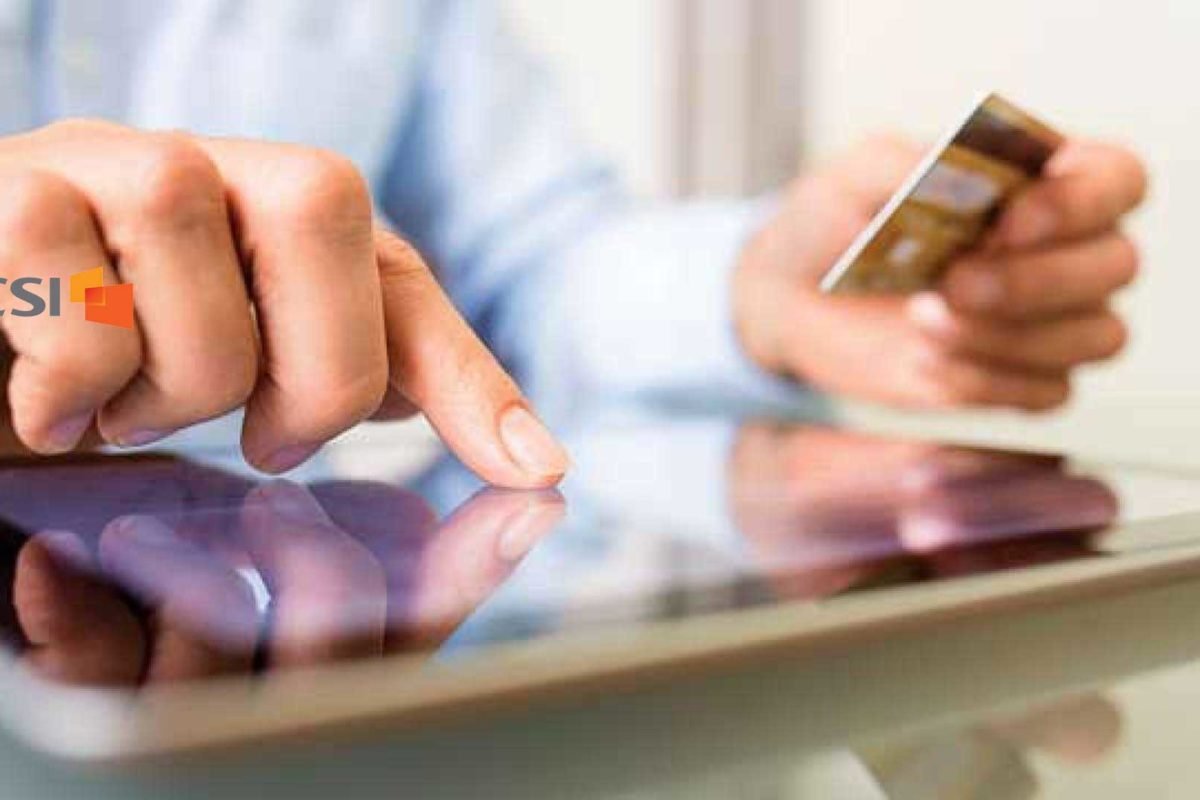 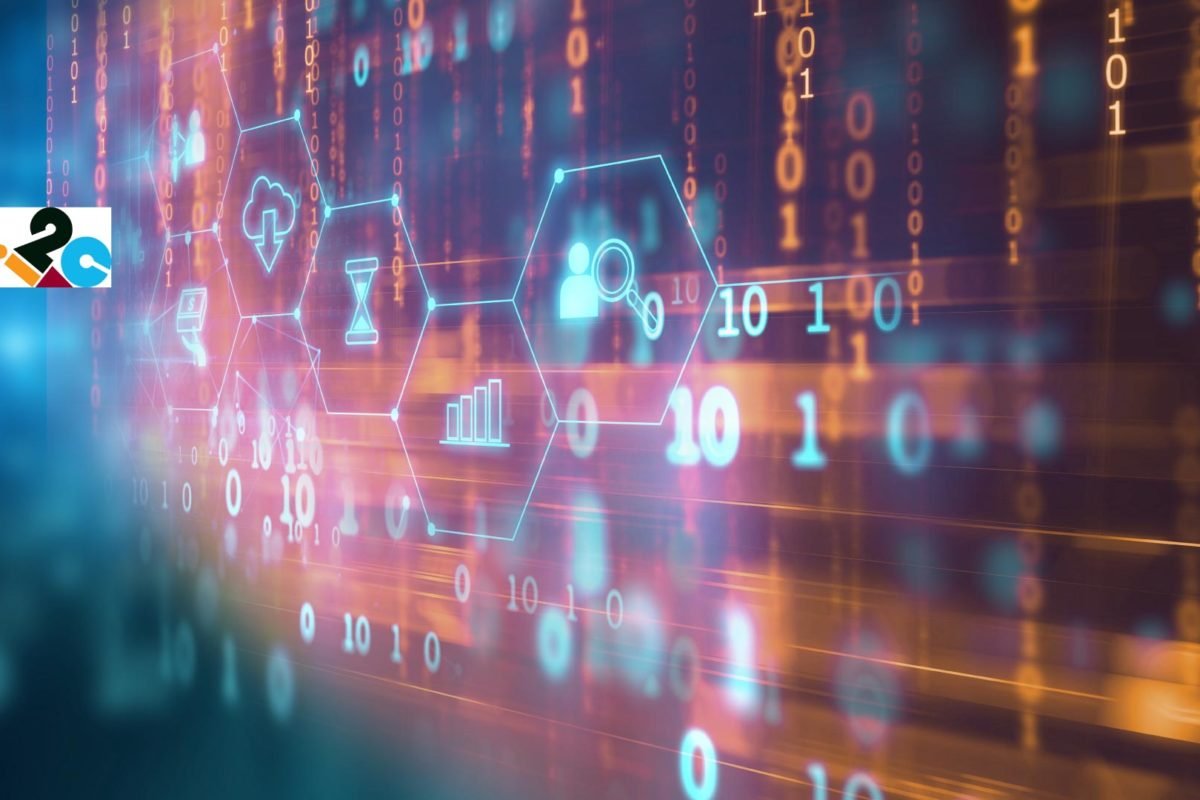