Ping An has been steadily building its international intellectual property portfolio in its core technologies such as AI, blockchain and cloud computing. These technologies empower Ping An’s five ecosystems of financial services, health care, auto services, real estate services and smart city services. For example, in auto insurance, Ping An Property & Casualty Insurance Company of China, Ltd. launched the “Smart Quick Claim” system in the industry in 2016. Ping An has filed for 43 patents, including PCT, for the technology. The system applied AI technology to the entire claims process, achieving smart recognition, automatic pricing and loss assessment in less than one second, providing customers with an exceptionally efficient claims experience.

Ping An’s Co-CEO Jessica Tan said, “Ping An Technology’s breakthrough in PCT patents stems from our systematic construction of an intellectual property management system. Our continuous investment in technological R&D is yielding promising results. As such, the Group has established a global leading position in cutting-edge technologies such as AI, blockchain and cloud computing, further driving the future innovation and development of the financial industry.” 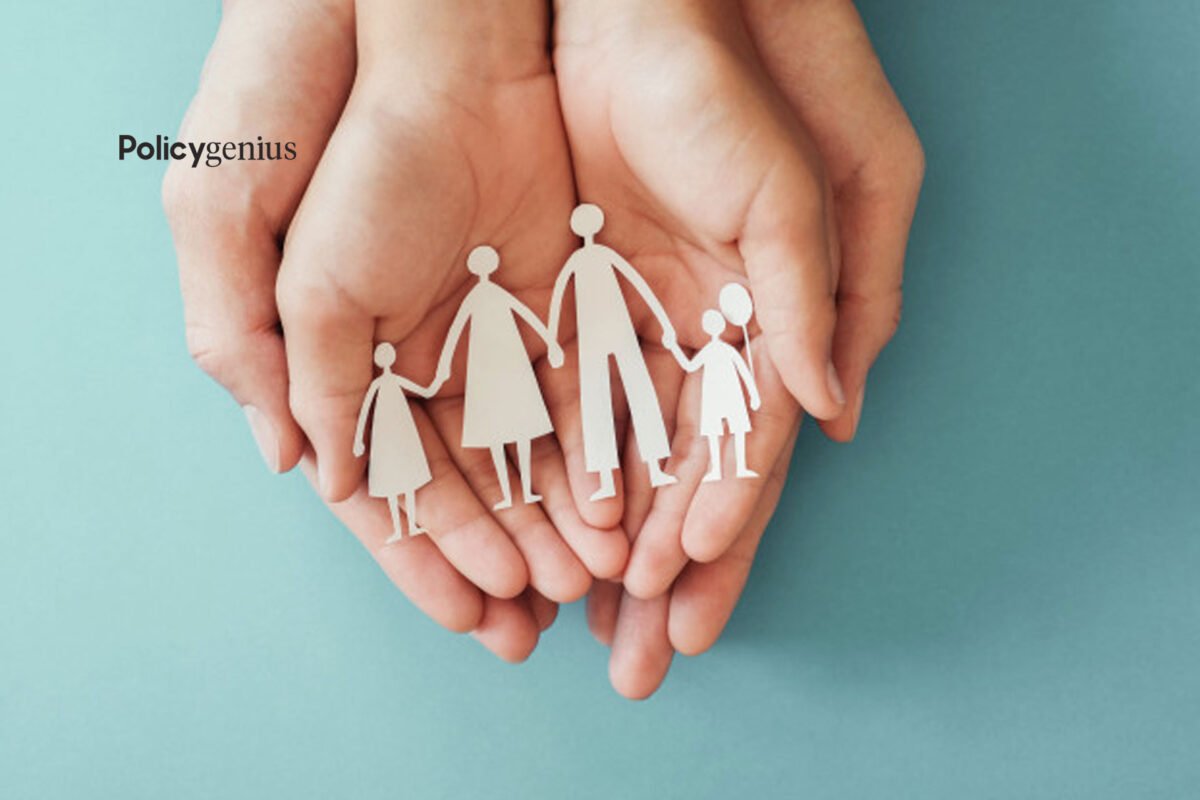 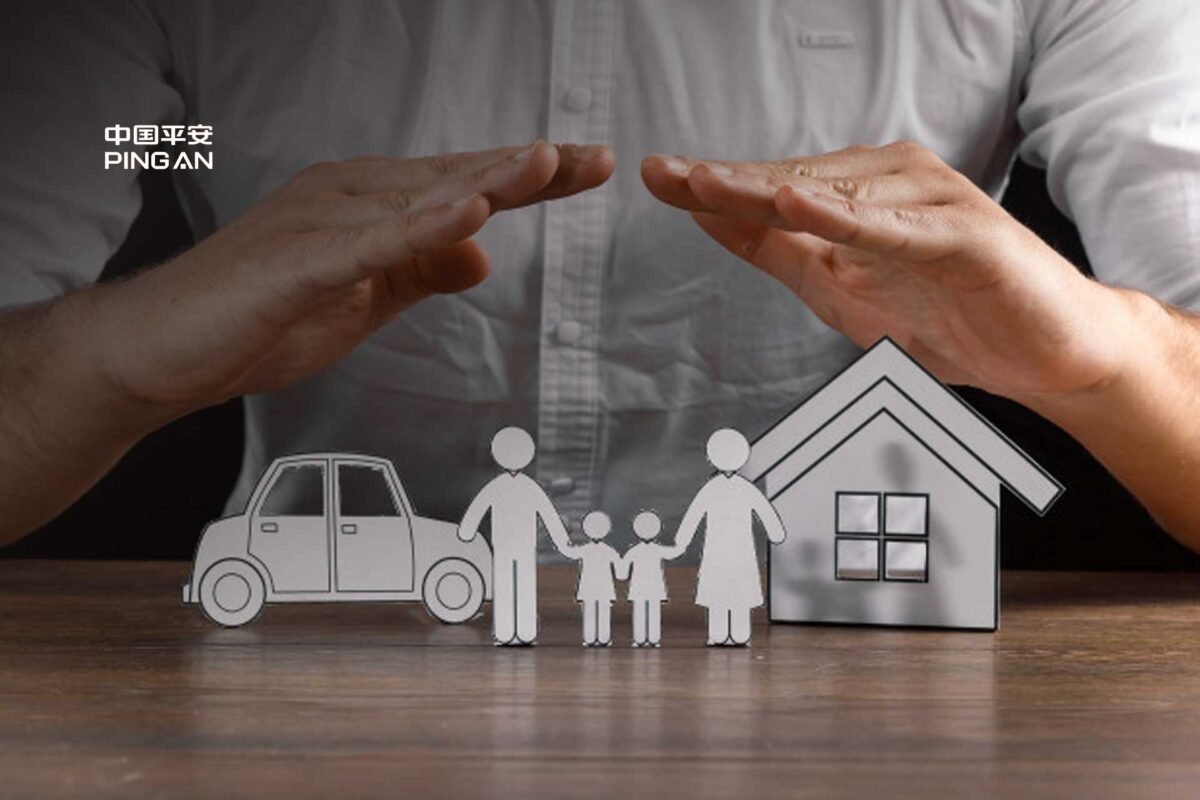 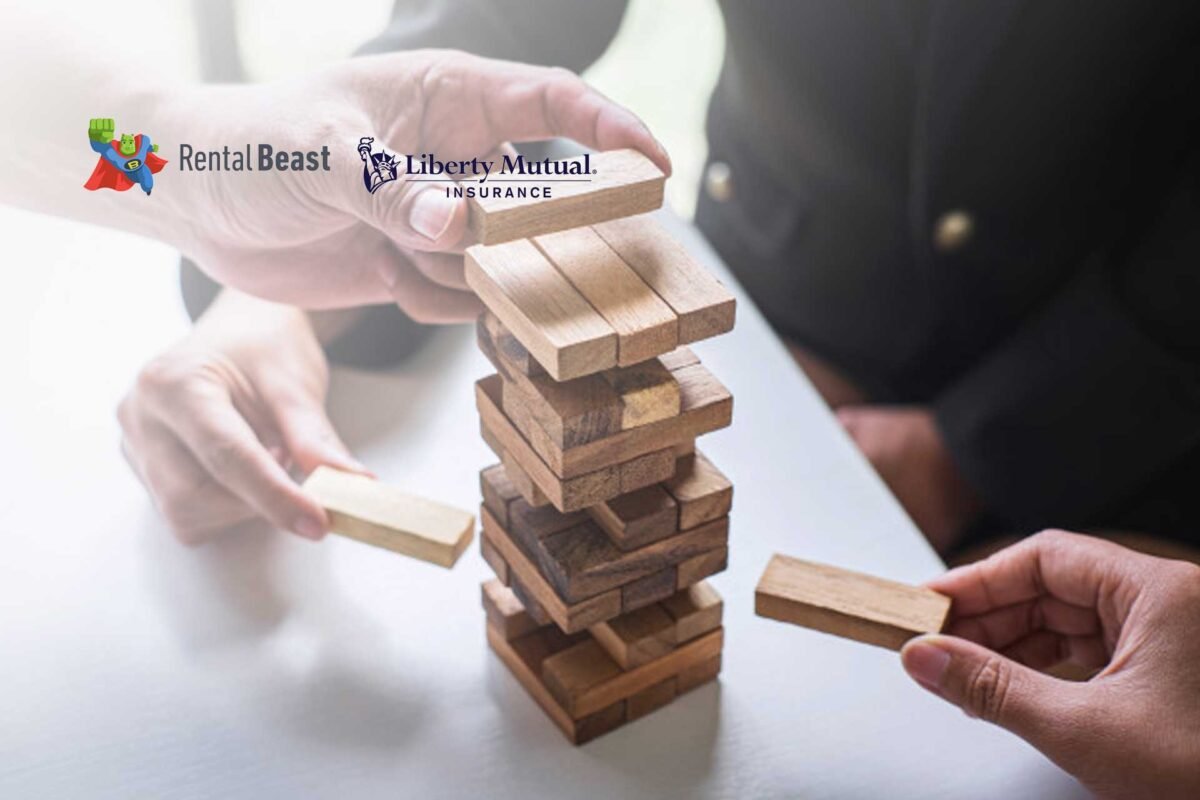