Tabby, the fintech startup based out of Dubai has announced that the company has secured $7million in funding. The fintech news arena reports that the company will be seen using this funding for the purpose of growing the Buy Now Pay Later solution of the company and also for expanding its operations in Saudi Arabia. This funding round was led by Raed Ventures and also noticed the participation from MCA Capital as well as existing investor Arbor Ventures.

Hosam Arab, the CEO, and co-founder of Tabby explained that the company is quite pleased to be bringing its best-in-market solution to the market of Saudi Arabia at such a time when the merchants and customers alike will be strapped for cash. This new investment will give the merchant partners of the firm further enhanced security as well as assurance that the company is sufficiently capitalized for supporting the sales processes.

The fintech startup has entered into partnerships with more than 20 e-commerce retailers regionally which also includes Golden Scent and Samad Al Qurashi. The buy now pay later option of the company offers another alternative to COD, Cash on Delivery by the way of letting consumers purchase products online by using only their mobile phone number and just the email address while it also needs no pre-registration or any use of credit card.

Saed Nashef, the Founding Partner at Raed Ventures stated that Hosam and his team have developed and constructed quite an impressive solution that solves major friction points structurally in any transaction for the merchants as well as the customers which relevant especially during these difficult times of the COVID-19 pandemic.

To know more about fintech news and information, do not forget to follow the fintecbuzz. Fintecbuzz delivers regular updates about the daily happenings from in and around the fintech industry.

Olani Properties Partners with Side 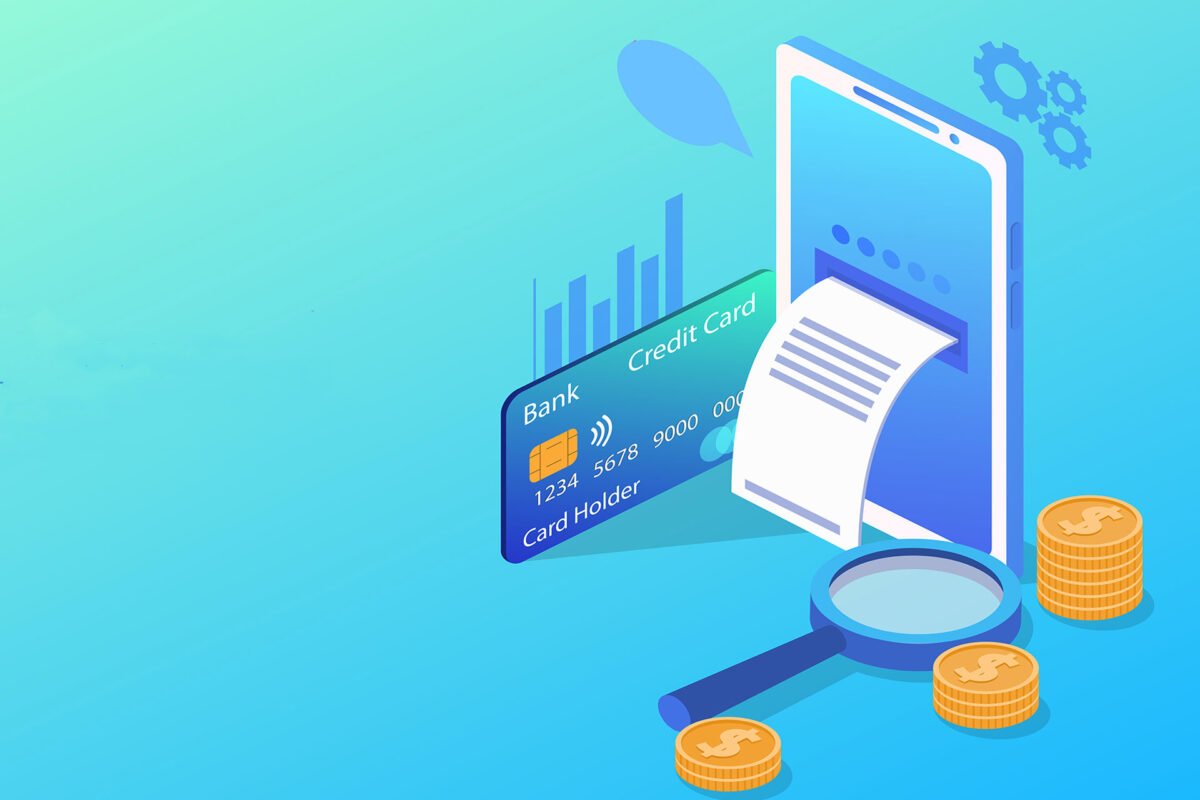 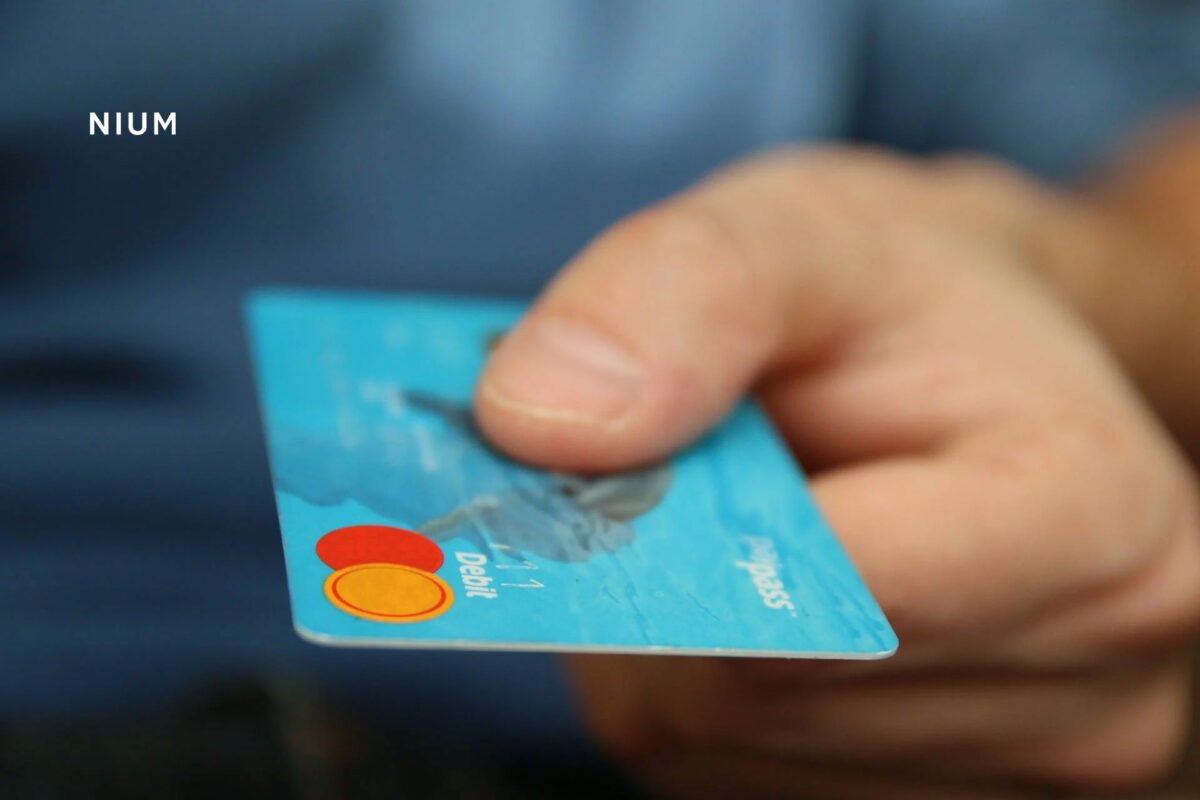 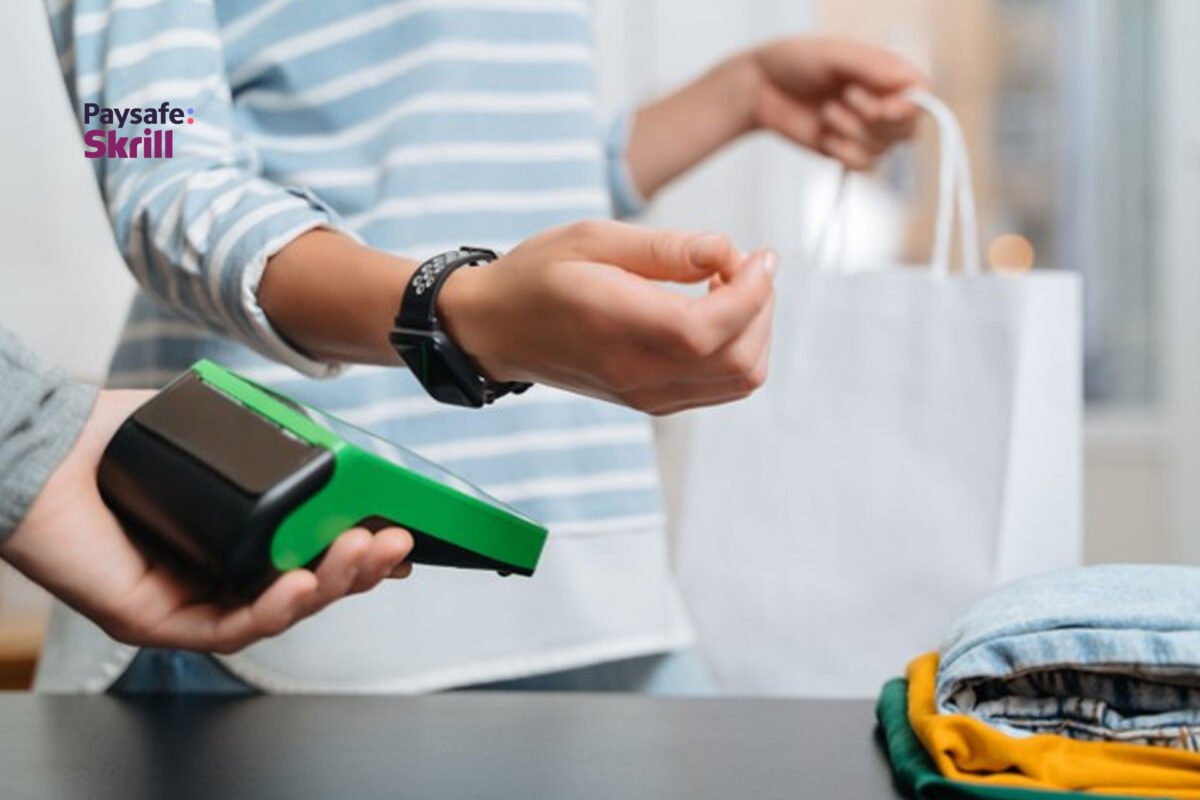