We The People Will be Hosting The Grand Opening Of Its Retail Store in Silicon Valley On March 5th, With FINEDAY Projector as its First US Livefunding Campaign

We The People (WTP), the world’s only multichannel crowdfunding retail chain and startup accelerator platform, today announces the Silicon Valley grand opening of its retail store at the Westfield Valley Fair Mall in Santa Clara on March 5th. The store will showcase launched and prototype products from crowdfunding campaigns across the world.

The Silicon Valley store will host the first Livefunding Kickstarter campaign in the US, showcasing the FINEDAY Projector. Livefunding fills a gap between online and offline by providing creators with public spaces to showcase their product prototypes during the funding phase and elevates the crowdfunding process by introducing a tangible “touch-and-feel” aspect. Fans of the retro projector can back the Kickstarter campaign starting on March 17th. Backers who support FINEDAY in WTP stores will receive an exclusive perk.

Jay Kang, CEO of We The People said that “We The People is the first global product accelerator to provide 360 degrees online and offline support for crowdfunding creators to launch and expand globally. With the increase in popularity of crowdfunding, it is hard for consumers to see which products are ready for the market and more interesting for them to invest in. WTP stores put crowdfunding projects directly in the backers’ hands.”

Saint Lee, CEO of FINEDAY said that “Penetrating the US market can be challenging for a creator with limited resources. Utilizing We The People’s unique blend of online and offline presence, we will be able to reach our target customers and communities. Nothing beats a real-life discovery and interaction, specifically through Livefunding. This will not only develop more trust in our brand but also bolster our own crowdfunding efforts. There’s a big ripple effect. Potential backers will get to touch, see, and understand our latest invention.”

We The People Store will showcase FINEDAY’s latest projector across multiple online and offline events including FCBC Go Global, a virtual crowdfunding expo on February 29th, and Livefunding at the new We The People Livefunding Store opening at the Westfield Valley Fair Mall in Santa Clara on March 5th. 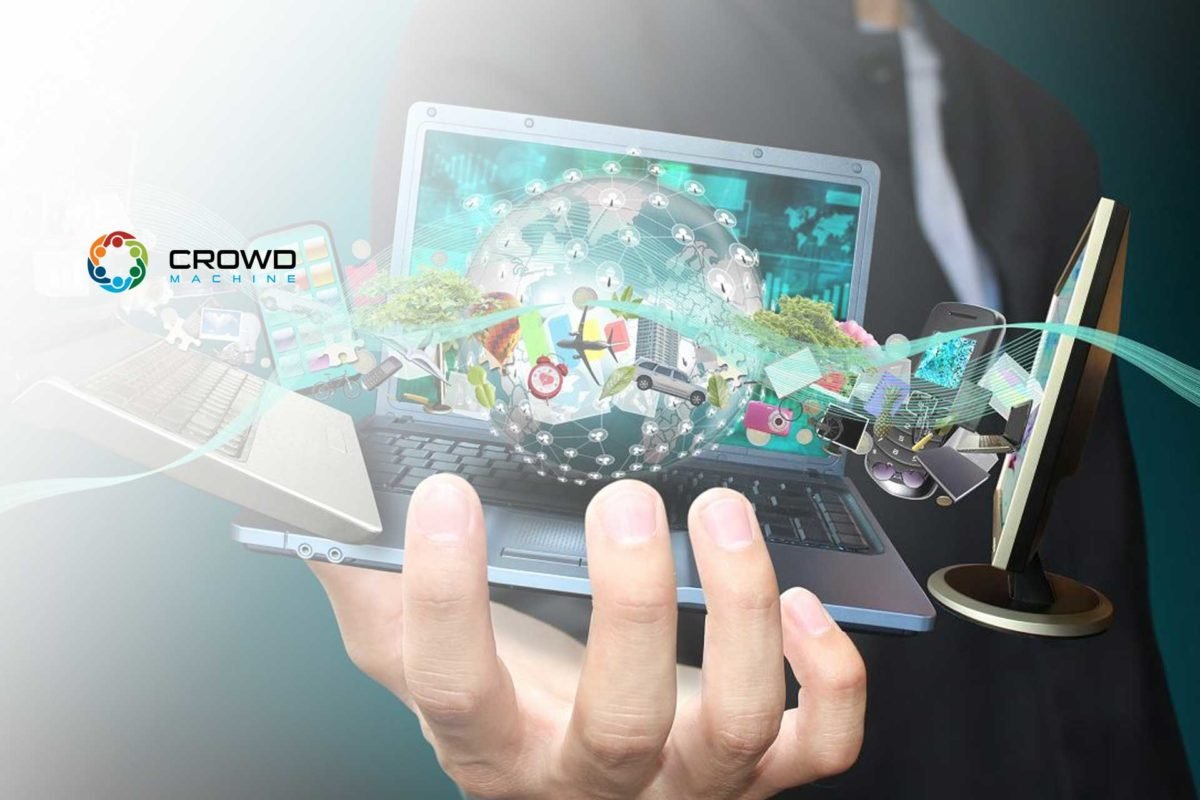 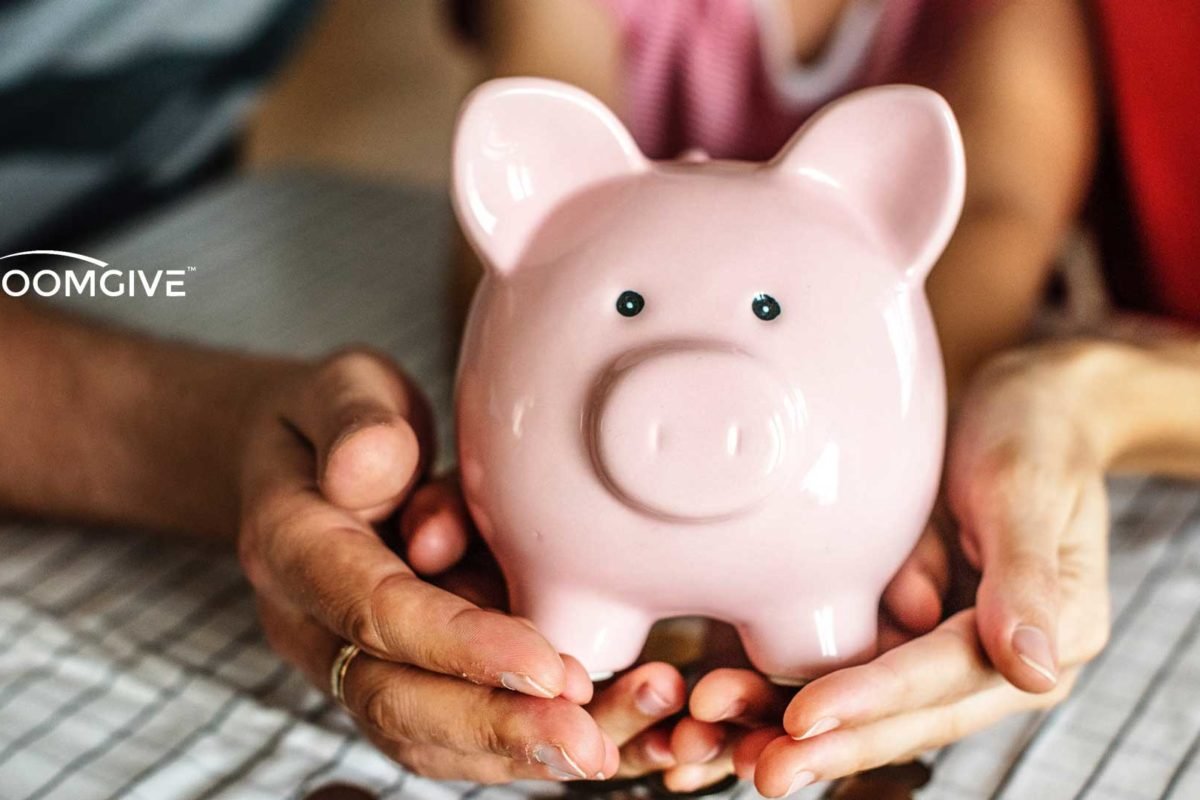 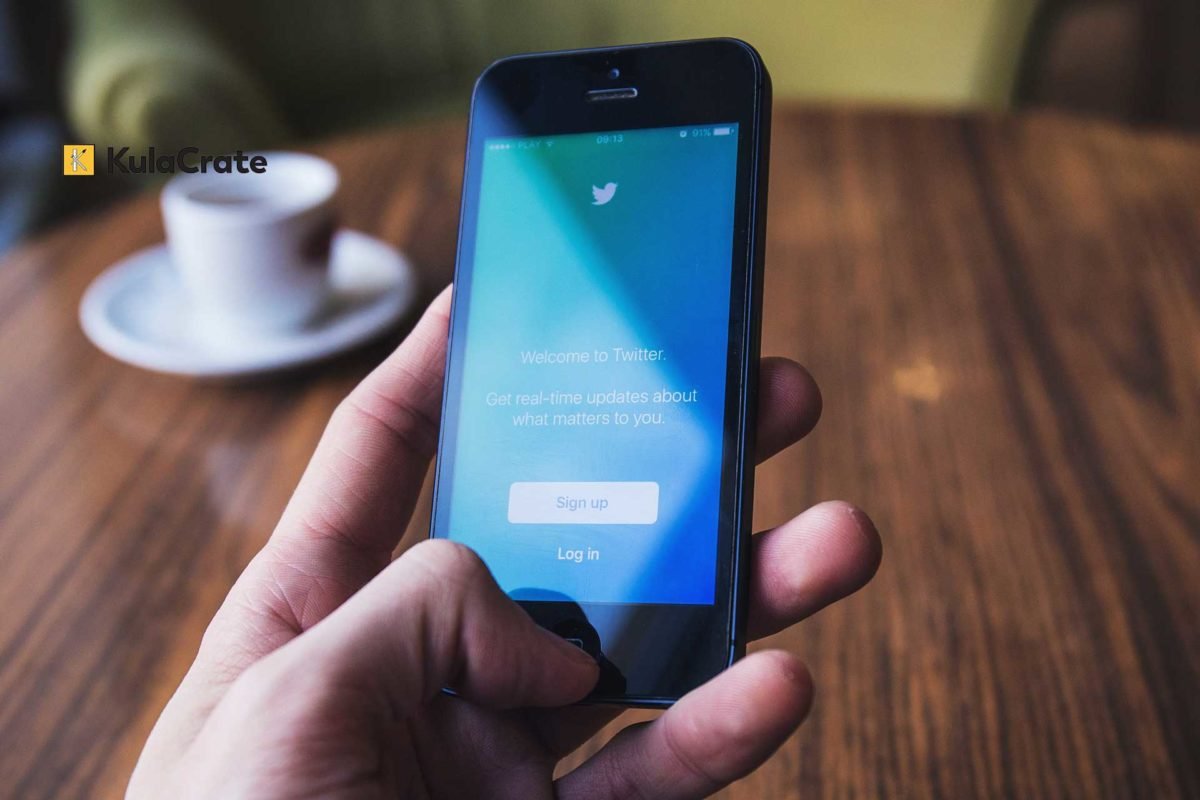