We live in a digitally disrupted world - where a tweet can tank an economy, where currencies are losing their currency; where our digital footprints lead to our front door; where climate is changing the financial landscape. The world as we know it has changed – nowhere more than in business, banking and money. This is the new frontier. In this chaotic, ever-changing world it’s often difficult to know who to trust. The need for a human connection is imperative. In these out of the ordinary times, partner with Out of the Ordinary. Visit www.partnerwithinvestec.com for more content and to view the brand film.

Why timing is everything

What if the time of day you went to hospital, asked for a raise or took an exam affected the outcome of that action? In his latest book, best-selling author Daniel Pink suggests there is a material difference in our performance at different times of the day.

According to Daniel Pink, when we do something during the course of a day is just as important – and sometimes even more so – than what and how we do it.

In his book When: The Scientific Secrets of Perfect Timing, best-selling author Daniel Pink draws on the latest research from the fields of psychology, biology and economics to explain how time of day is responsible for 20% of the variance in our performance on cognitive tasks at work.

Speaking at a Duke University Corporate Education event in Johannesburg, Pink gave these fascinating examples from research in the healthcare sector:

But it isn't only in healthcare that time of day is important. A study of two million Danish standardised tests found that students who took the tests in the morning performed significantly better than those who wrote in the afternoon. Even in the courtroom, research has found that judges make different decisions at different times of day.

And the corporate world is not immune. In fact, the time of day when an organisation does its annual earnings announcement can even have an impact on share prices. A study done at New York University revealed that afternoon earnings calls were received with more negativity than when done in the morning, to the point that these affected stock prices.

In his latest book, Pink explores the concept that timing really is a science that can help us use the hidden patterns of our day to build our ideal schedules. This will, in turn, help us make those all-important decisions about 'when': when to start a business, schedule a class, and even when to go to the gym.
Are you an owl, a lark or a third bird?

In an interview with Investec, Pink says that we move through our day in three stages: a peak, a trough and a recovery period. Our productivity during these periods depends on our chronotypes – the natural time of day when we prefer to go to sleep or rise. He defines these chronotypes as owls, larks or third birds (the latter category is somewhere in between an early and late riser).

"Most of us, about 80%, move through in that order: peak in the morning, trough in the early to mid-afternoon, recovery later in the day. About 20% of us are what I call evening chronotypes or night owls," says Pink.

"Owls hit their peak much later in the day. And so, what we know about these different times of day is that we’re better at different kinds of things. So during our peak, that’s when we’re most vigilant, and vigilance means we’re able to bat away distractions."

Move the 'right work to the right time of day'

Noting that we have biological clocks in "every cell in our bodies", Pink believes that in order to increase productivity and efficiency in the workplace, we should allocate certain tasks (creative, analytic and insights) to certain times of the day.

We’re better off doing analytic work during the peak, which for most of us, is the morning.

"We should move the right work to the right time of the day," advocates Pink. "We should be actually surfing these natural rhythms, rather than resisting them.

"We’re better off doing analytic work during the peak, which for most of us, is the morning. During this trough in the early to mid-afternoon, that’s a dangerous time; we should be doing our administrative work then. And then later in the day, it turns out we have a boost in mood and we’re less vigilant, which makes it a good time for certain kinds of creative work.

"So, if you’re my boss, I want to let you know what my best time of day is. If I’m an early morning person, I should be doing my analytical work during the morning. Don’t interrupt me by making me go to a 10 o’clock meeting about the travel voucher policy.

"At the same time, if I’m a late person, maybe slack off on me in the morning and allow me to do my most important work later in the day. But this is a conversation we aren’t having in the workplace."
Take breaks to enhance work performance

In order to maintain cognitive performance in the afternoon troughs, the importance of taking breaks cannot be overstated. But it’s the kind of break you take that can make all the difference.

"We should be taking breaks where we’re moving, breaks that are more social, breaks that are outside," says Pink. He advises that you put away your phone and practise full detachment during these regular five- to 10-minute breaks.

Pink acknowledges that there are other factors obviously at play in terms of how people perform on cognitive tasks: "Some people have more social advantage than others. Some are more conscientious, some are just smarter. But research shows that 20% of that variance is the time of day.

"Social advantage is a big determinant of who flourishes and who doesn’t. That’s a very, very, very hard problem to solve. But getting people to do the right work at the right time, that’s something we can do something about." 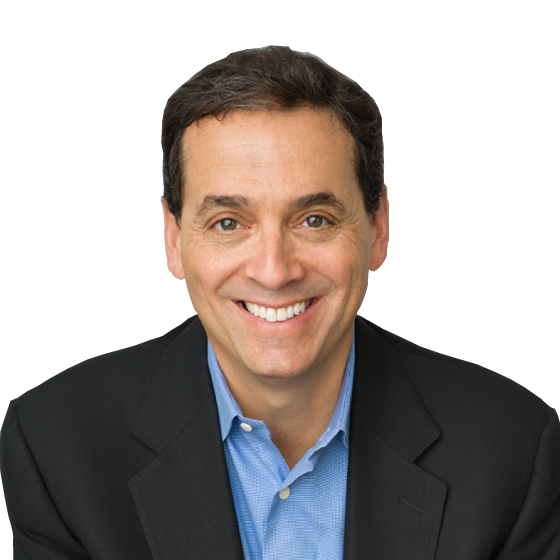 Daniel H. Pink is the author of six provocative books — including his newest, When: The Scientific Secrets of Perfect Timing, which spent four months on the New York Times bestseller list and was named a best book of 2018 by Amazon, iBooks, Goodreads, and several more outlets. His other books include the long-running New York Times bestseller A Whole New Mind and the #1 New York Times bestsellers Drive and To Sell is Human. His books have won multiple awards, have been translated into 39 languages, and have sold three million copies worldwide. He lives in Washington, DC with his family.

Interview with Co-Founder and CEO of Unocoin – Sathvik Vishwanath 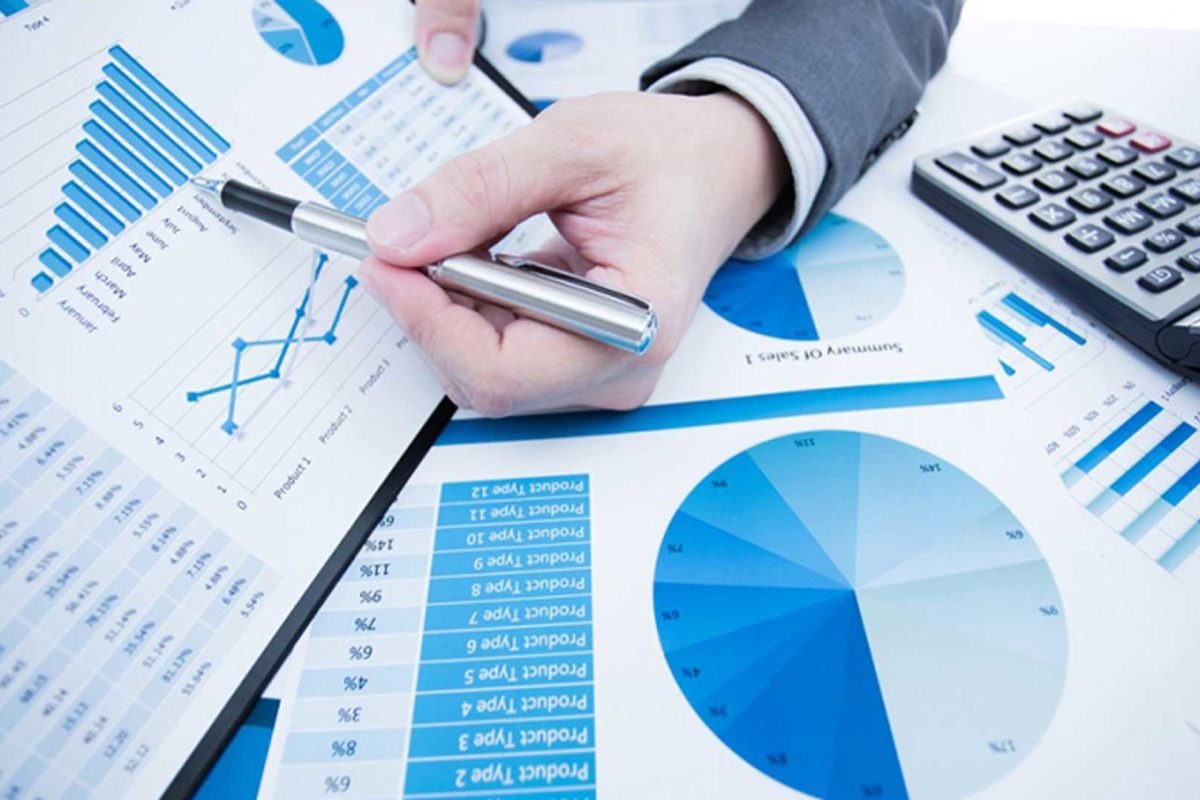 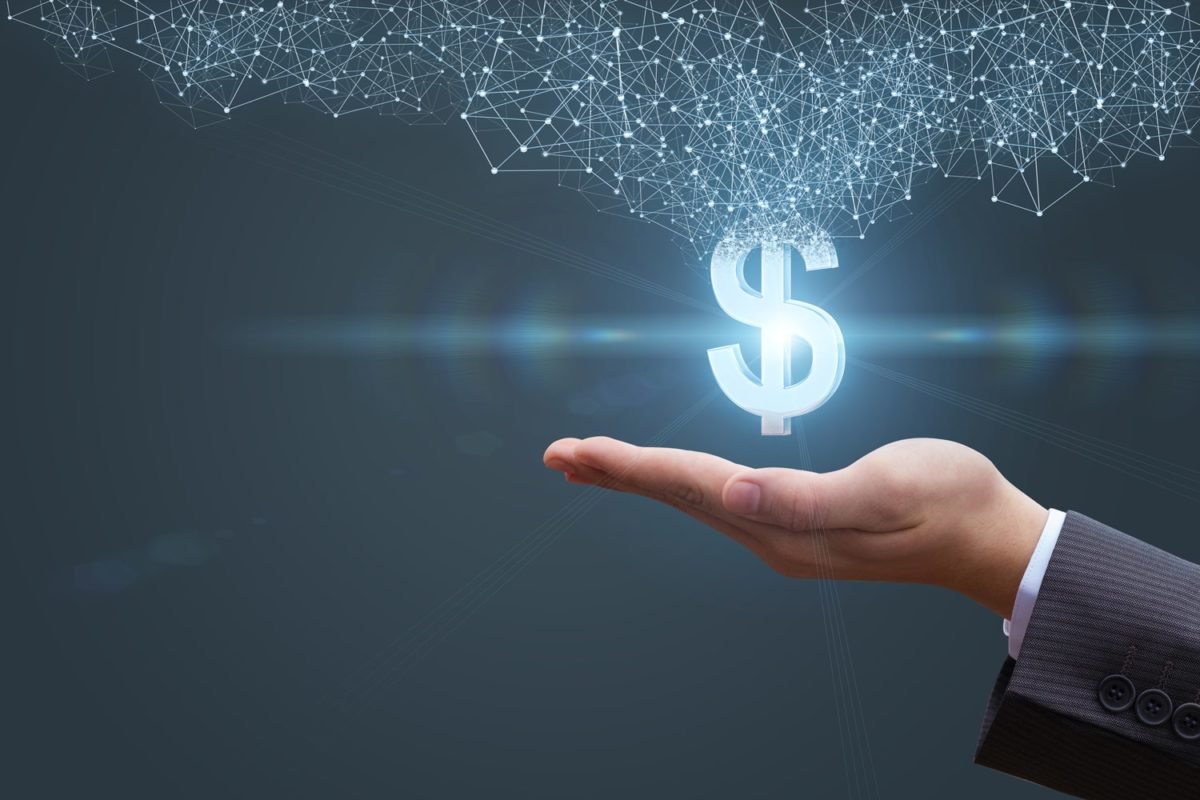