Global digital payments innovator Zip Co Limited (ASX: Z1P), formerly operating in the U.S. as Quadpay, announced the appointment of critically-acclaimed strategist and marketer Jinal Shah as its chief marketing officer, starting immediately, for the U.S. market. Shah, who has been outspoken about raising the voices of diverse entrepreneurs in business, joins from Feather, where she led marketing. In her new role, Shah will capitalize on Zip’s industry-first ‘BNPL Everywhere’ capabilities and commitment to creating a more financially fearless world for everyone, to drive new creative initiatives, grow brand awareness and increase customer acquisition.

Shah has previously held senior roles at S’well, which was among Quadpay’s earliest customers, and Newell Brands. In her agency career, she was instrumental in leading the digital transformation of J. Walter Thompson and helped global brands such as Estée Lauder, Rolex, Unilever, Macy’s, De Beers and American Express deliver impactful stories and experiences for existing and new audiences. She also assisted in the company’s M&A efforts as part of its transformation agenda.

“Jinal is a fantastic addition to the Zip leadership team, and we are excited to have her expertise to expand marketing efforts in the United States,” said Brad Lindenberg, co-CEO, Zip US. “We are working hard on innovations that put the customer and merchant at the heart of everything we do, and with the addition of Jinal, we are better positioned to further our mission to be the first payment choice everywhere, everyday.”

Ranked by The Guardian among the top 10 digital strategists to watch, Shah is an advisory board member at CFDA, fellow at NEST and mentor with Pharrell’s Black Ambition. Shah’s work has achieved recognition from Cannes Lions, One Show, Effie Awards, Webby’s, Inc. Magazine, Fast Company, and The Lead Foremost 50. She has been featured in Fast Company, Forbes, AdAge and The Drum and has been a guest lecturer at Harvard, Yale, New York University and Columbia. Other speaking appearances include AMA, Wharton Marketing Conference, Social Media Week, Ladies Get Paid and other industry-leading events. Shah earned a bachelor’s degree in journalism cum laude from Temple University.

“Zip’s purpose – to create a world where people can live fearlessly today, knowing they’re in control of tomorrow – is so relevant for today’s consumers, and I am thrilled to have the opportunity to join the talented team on this mission,” said Jinal Shah. “I believe Zip’s potential is unlimited, and I look forward to working with the entire Zip team and to build and accelerate the brand’s momentum in the months and years to come.”

Following 12 months of rapid expansion, Zip now has a presence in 12 countries and serves more than 7.3 million customers, who can pay for their purchases in installments, interest-free. Zip works with over 51,000 merchants around the world, allowing them to offer flexible payment terms to consumers and driving traffic to merchants’ businesses through its own channels.

AllianceBernstein Announces Appointment of Todd Walthall to its BOD 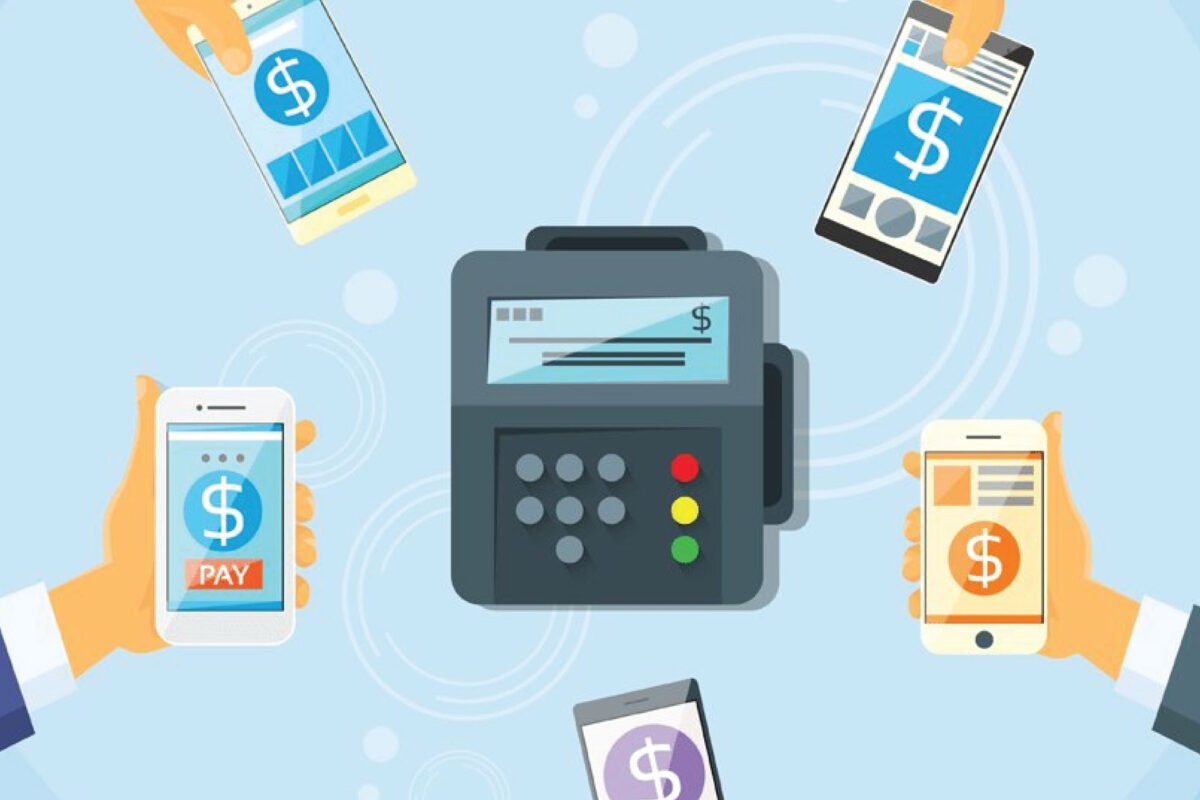 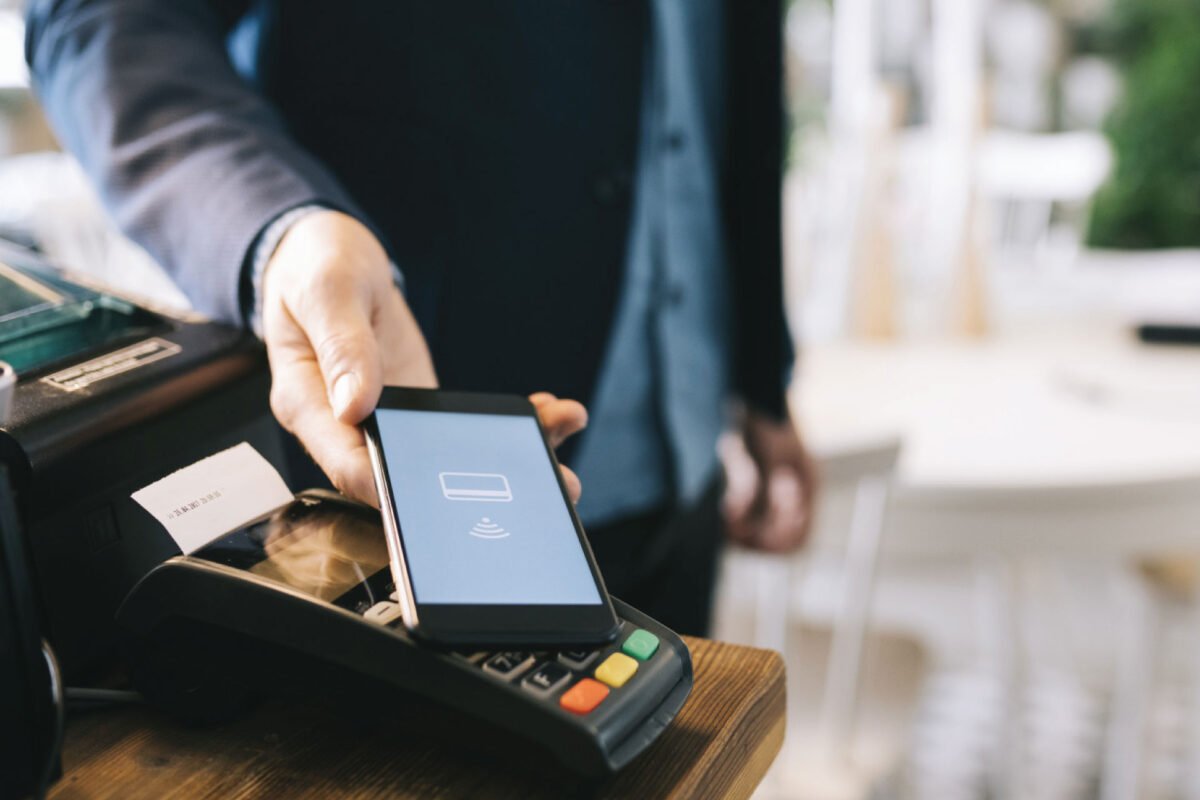 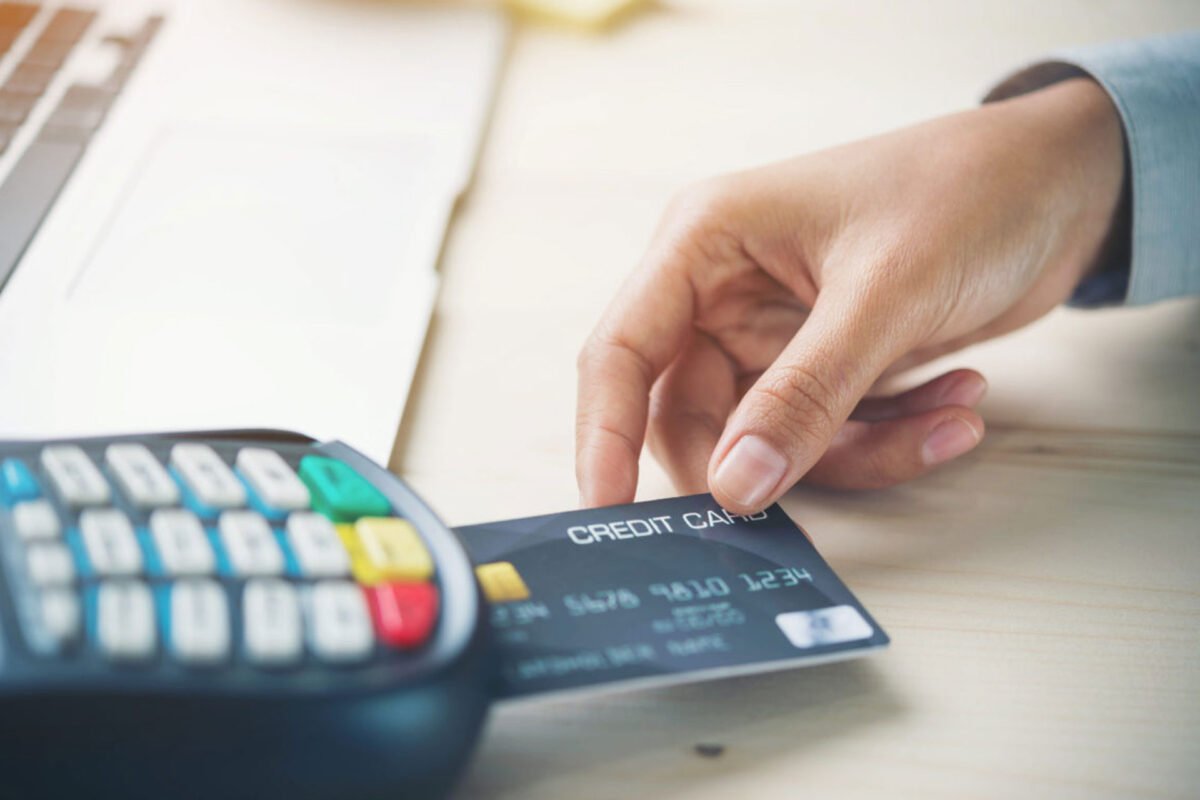