Wealth in America is growing and those holding the assets are getting younger.

In just one decade, the number of multi-millionaires in the U.S. has doubled. Today, about 172k households reportedly earn $25 million or more annually, up from 84k ten years ago. But even more significant is the fact that more and more of those assets have moved into the hands of younger generations. Since 2014, the average age of those earning $25 million or more has plunged by 11 years—from 58 to 47.Fintech News

Part of this transfer of wealth is due to the increased affluence arising from the tech industry, which is predominantly populated by younger generations. But according to Forbes, in the U.S. alone, over $30 trillion in assets are expected to be handed down from the baby boomer generation to their younger offspring before 2060.

With millennials now the largest living adult generation, how they choose to spend all that capital will shape the world economies over the next 100 years. Here are some things to consider:

What does this trend mean for business and the rest of us?

Businesses will want to assess their value beyond the one-dimensional financial goals of yesteryear. They’ll need to consider the triple bottom line model by monitoring their economic value, the degree of social responsibility that they’re engaging in, and their environmental impact. They’ll need to respond to the more globally-aware, multilayered values of the upcoming younger generations.

The rest of us need to keep it front of mind that a new breed of players is already starting to step into the shoes of their parents, taking on the mantle of the new decision-makers, from CEO’s to policy-makers and government officials. Their choices will be different from their forebears and will have an abiding influence on the trends in business.

This wealthier new breed of consumers will bring a new mindset, ease with access to cash, and a degree of flexibility that the previous generation was unaccustomed to. Their freedom and spending power will influence the focus for new startups and the decision-making of legacy businesses. We can only hope that they also bring with them a demand for a greater degree of transparency, ethics, and authenticity than we have seen in global leaders over the last century.

Cynthia Dalagelis works with brands, private corporations and purpose-driven organizations to develop, build and grow business brand presence and impact through marketing strategies, brand development, and strategically-meaningful partnerships. Using an immersive approach, Dalagelis partners with corporate brands, private families and entrepreneurs to establish and develop their best strategy for future growth, both within specific markets and globally. Recognizing that each brand is unique, Dalagelis formulates plans that respond to each client’s particular needs, preferences and requirements. 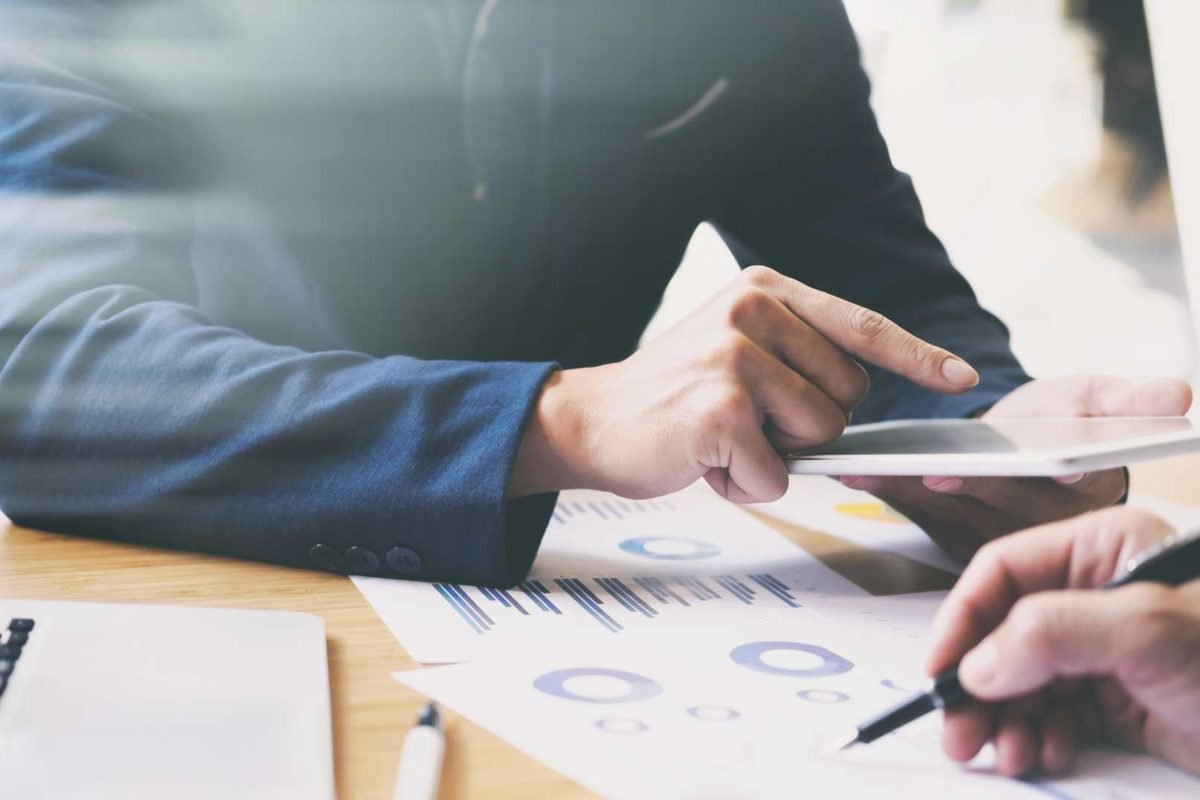 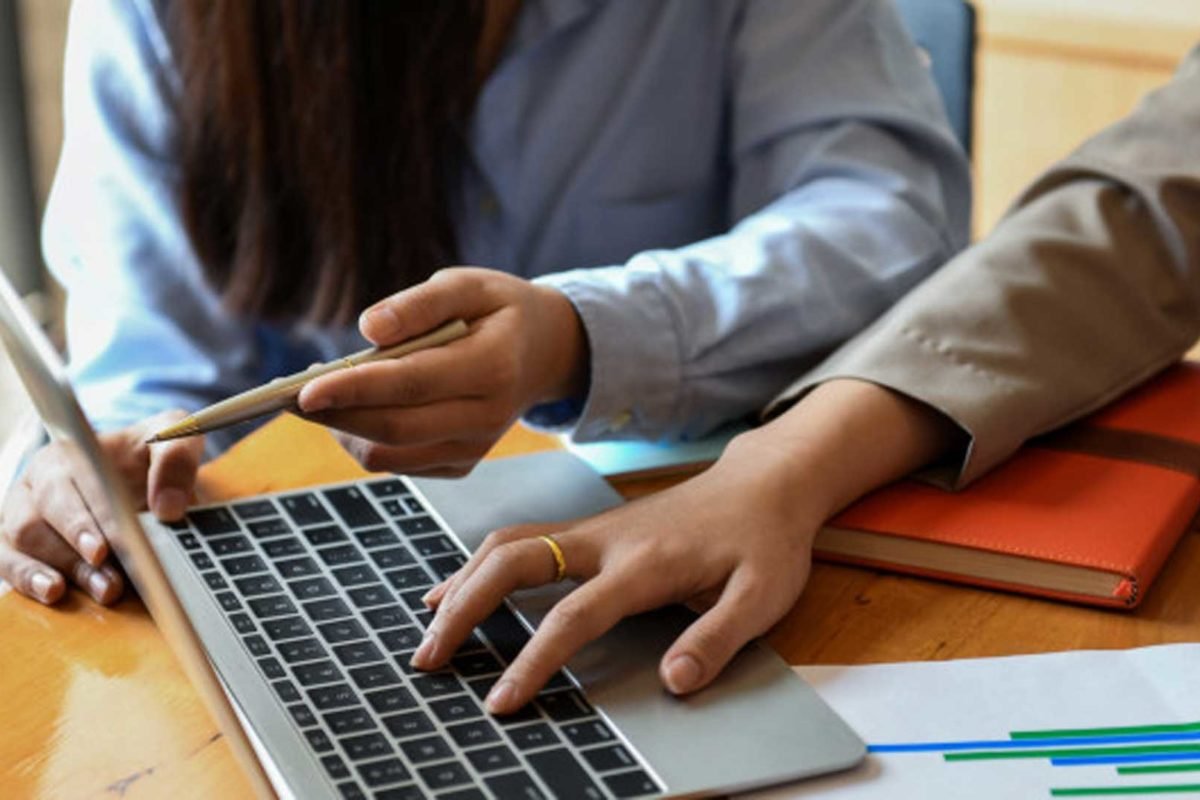