AMBCrypto, a cryptocurrency news portal announced the launch of the world’s first cryptocurrency E-Paper. “With this new E-Paper, we have captured an inquisitive, premium C-level audience that has not been acquired before,” said Jeevan Thomas, Co-founder of AMBCrypto.

Elaborating on the need for this product, Himanshu Kumar, Co-Founder added:

“Everyone is so focused on delivering digital content that they forget about the multitude of audiences that prefer and consume news from print media. With this E-Paper, we are bridging the gap between the print and digital mediums of news consumption.”

This product is designed for the new entrants to the cryptocurrency market who do not have the time to be abreast with daily activities in the market.

During the beta testing phases, the initial interest from audiences from universities and a few airports stalls, which had print editions of this E-paper, was quite surprising as the company received inbound requests for more frequent editions. Their biggest surprise was the interest from readers who were flying Turkish, Etihad and Air Canada airlines.

“Our E-Paper is now available in a huge number of airlines, hotels, resorts, cruises and universities in the world. With our strong distribution network and our in-depth, data-driven articles, the E-Paper is an exciting new product in our arsenal,” said AMBCrypto’s Editor-in-Chief, Ranjani Srinivasan.

Ranjani added that the initial reaction and traction from readers catalysed them to reach out to an untapped audience who are hungry for cryptocurrency content.

Talking about their strong distribution network, the company stated that they recently partnered with one of the biggest networks in the world, Jio, in India for distribution. Just in India, the E-paper reaches audiences via Paytm and Jio.

Data Shows The Majority of Bitcoin is Held at a Profit 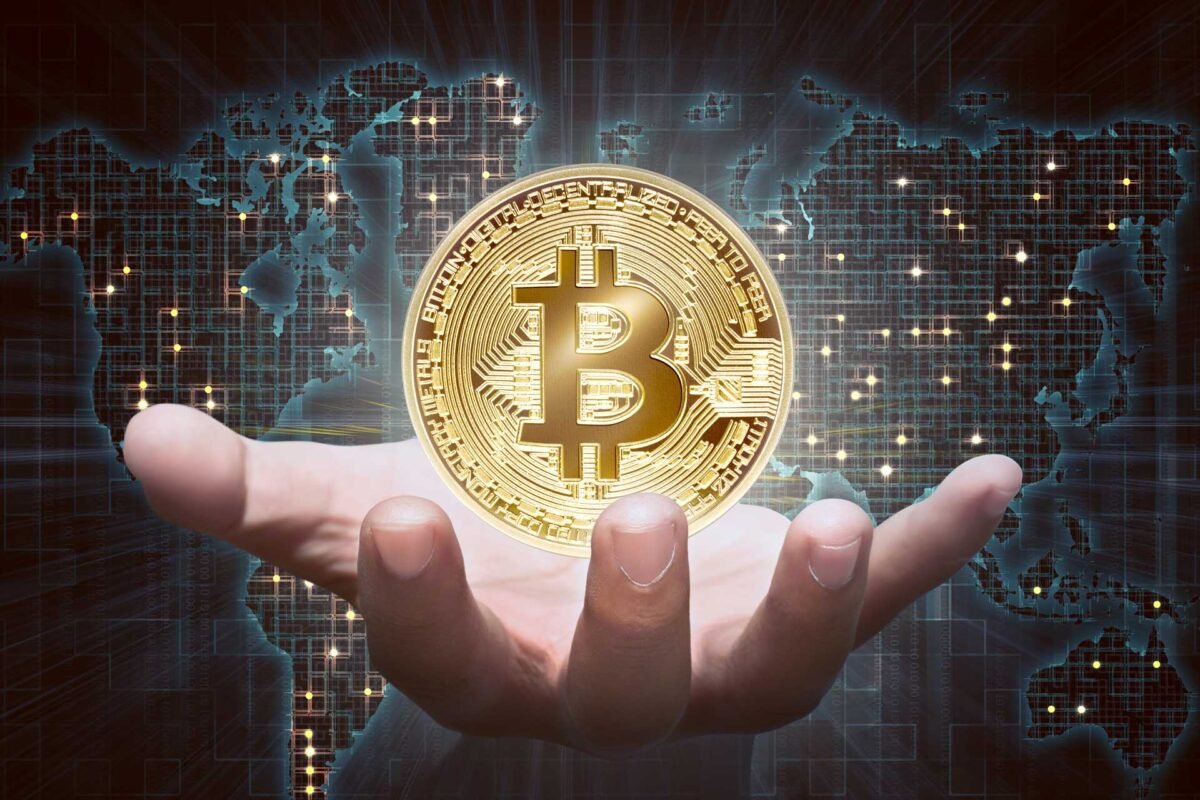 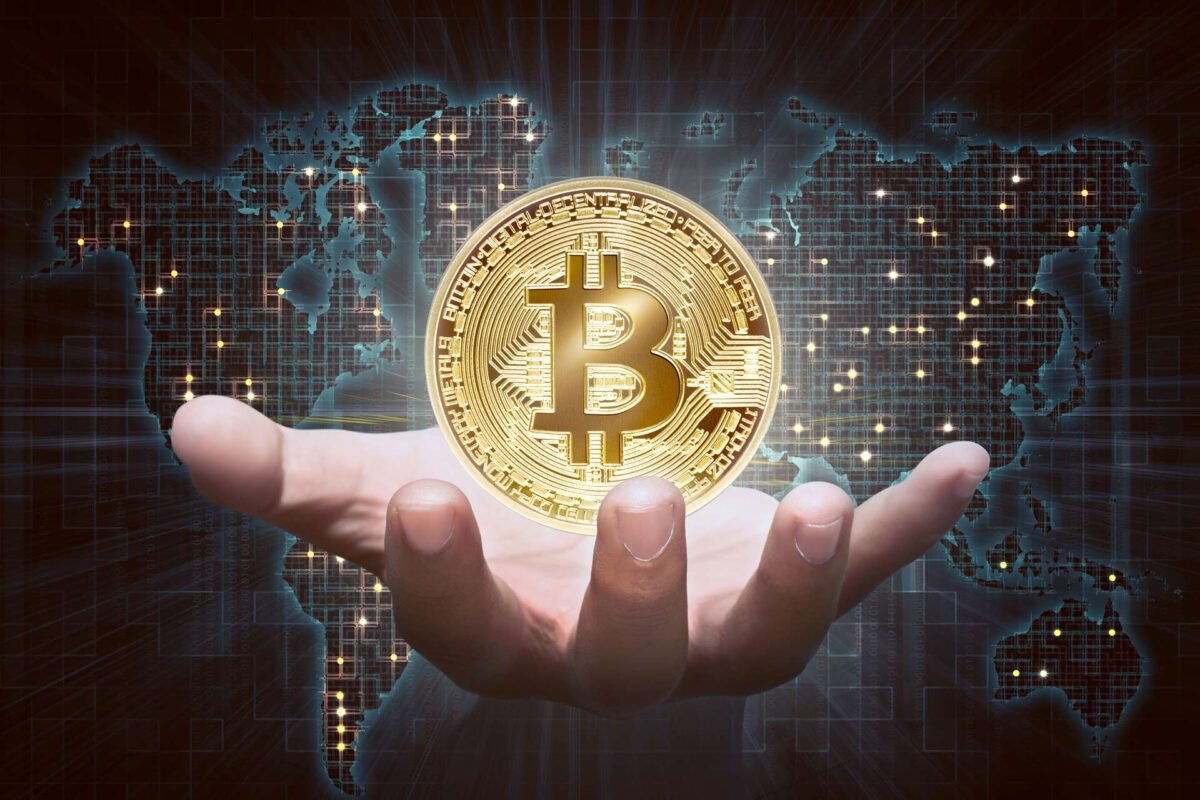