This year has taken the cryptocurrency market on a rollercoaster ride. As a result of the recent crypto boom earlier this year, many companies and organizations have become noticeably more open to blockchain technology and cryptocurrencies. Yet, the record high prices didn’t hold for long, as environmental concerns over the energy required to mine cryptocurrencies sent the prices down. However, the approach of financial institutions, businesses and even governments has significantly changed in recent years, as commercial payments are slowly warming up to the prospects of Bitcoin. One of the major reasons for this is that Bitcoin is faster, cheaper, safer and less volatile than the local currencies in many countries. Therefore, it can be used in these countries for storing value, besides being used to pay for many products and services around the world and on the Internet. For example, El Salvador just recently become the first country in the world to adopt Bitcoin as legal tender, which could start a trend across other Latin American countries. ISW Holdings Inc. (OTC: ISWH), Hut 8 Mining Corp (NASDAQ: HUT), Riot Blockchain, Inc. (NASDAQ: RIOT), BIGG Digital Assets Inc. (OTC: BBKCF), Bitfarms Ltd. (NASDAQ: BITF)

Besides the political and regulatory developments related to Bitcoin and cryptocurrencies, some companies have uplisted to the NASDAQ Stock Market from the OTC market, getting a more credible image as a result and attracting more investors. For example, earlier this month, Hut 8 Mining Corp. had been approved for listing on the NASDAQ under the ticker symbol “HUT” and Bitfarms Ltd. started trading on the NASDAQ earlier this week, on Monday, June 21st, under the symbol “BITF”. “Listing on Nasdaq is an important achievement for Bitfarms and is a significant milestone following multiple years of development and achievement by the Company. We started this company four years ago with a clear belief in the institutional adoption of Bitcoin and Bitcoin mining,” commented Emiliano Grodzki, Bitfarms’ Founder and Chief Executive Officer.

ISW Holdings Inc. (OTC: ISWH) along with Bit5ive, LLC provided earlier this week, “an in-depth update on the Company’s progress as it continues to expand and optimize its cryptocurrency mining operations.

‘ISW Holdings operates as a diversified holdings company with a current market cap of approximately $25 million, driven largely by the Company’s growing expertise in acquiring, launching, hosting and operating assets in the cryptocurrency and telehealth sectors,’ noted ISW Holdings President and Chairman Alonzo Pierce. ‘Our partnership with Bit5ive has provided us with a state-of-the-art POD5 infrastructure and the ability to develop efficient and expandable mining operations. We look forward to further expansion and optimization in this domain over the coming months.’

Pierce added, ‘We continue to make huge progress, recently increasing our hashrate to 72,000 Th/s, driving an expected $484,000 in monthly revenue – or over $5.8 million annually – through the Bitmain Antminer s17 fleet we already have online and working. As we continue to maximize our hashrate, we should see a reduction in proportional direct costs associated with mining operations. Naturally, we continue to lean on Robert and Bit5ive for expertise and support in translating our investment in this process into growing value.’

Hut 8 Mining Corp (NASDAQ: HUT) reported earlier last week that it has closed its previously announced bought deal public offering (the “Offering”), pursuant to which the Company issued an aggregate of 23,000,000 units of the Company (the “Units”) at a price of C$5.00 per Unit for gross proceeds to the Company of C$115,000,000.00 (the “Offering”), which includes 3,000,000 Units issued with the full exercise of the over-allotment option granted to the. The Company is also pleased to announce that trading of the Company’s common shares on The Nasdaq Global Select Market is expected to begin later today under the symbol “HUT”. Hut 8 is one of North America’s oldest, largest and innovation-focused digital asset miners.

Riot Blockchain, Inc. (NASDAQ: RIOT) announced earlier in May that it has completed its previously announced acquisition of Whinstone US (“Whinstone”) from Northern Data (XETRA: NB2). The total consideration paid in the transaction was 11.8 million shares of Riot common stock and $80 million in cash, funded with cash on the balance sheet. “The successful acquisition of Whinstone marks the most significant milestone in Riot’s history, and firmly establishes the Company as a leading Bitcoin mining platform,” said Jason Les, CEO of Riot. “With Whinstone’s preeminent infrastructure and best-in-class construction, development, and operations organization, Riot is extremely well-positioned to increase the scale and scope of its operations. We welcome the talented Whinstone employees to the Riot family, and I look forward to leading our combined team as we jointly execute upon the Company’s mission to become one of the most relevant and significant companies supporting the Bitcoin network and greater Bitcoin ecosystem.”

Bitfarms Ltd. (NASDAQ: BITF) announced last week that the Company has received DTC eligibility for the Company’s common shares in connection with their listing on the Nasdaq Stock Market. e. When Bitfarms begins trading on the Nasdaq, it will be the largest publicly traded Bitcoin miner in North America using greater than 99% hydroelectric renewable electricity. We are proud to be a leader in the industry in setting the highest standards for ourselves and our mining operations and to be uplisting to one of the most prestigious stock exchanges in the world. Having reached this milestone we are even more excited about where it will take our company next,” commented Emiliano Grodzki, Bitfarms’ Founder and Chief Executive Officer. 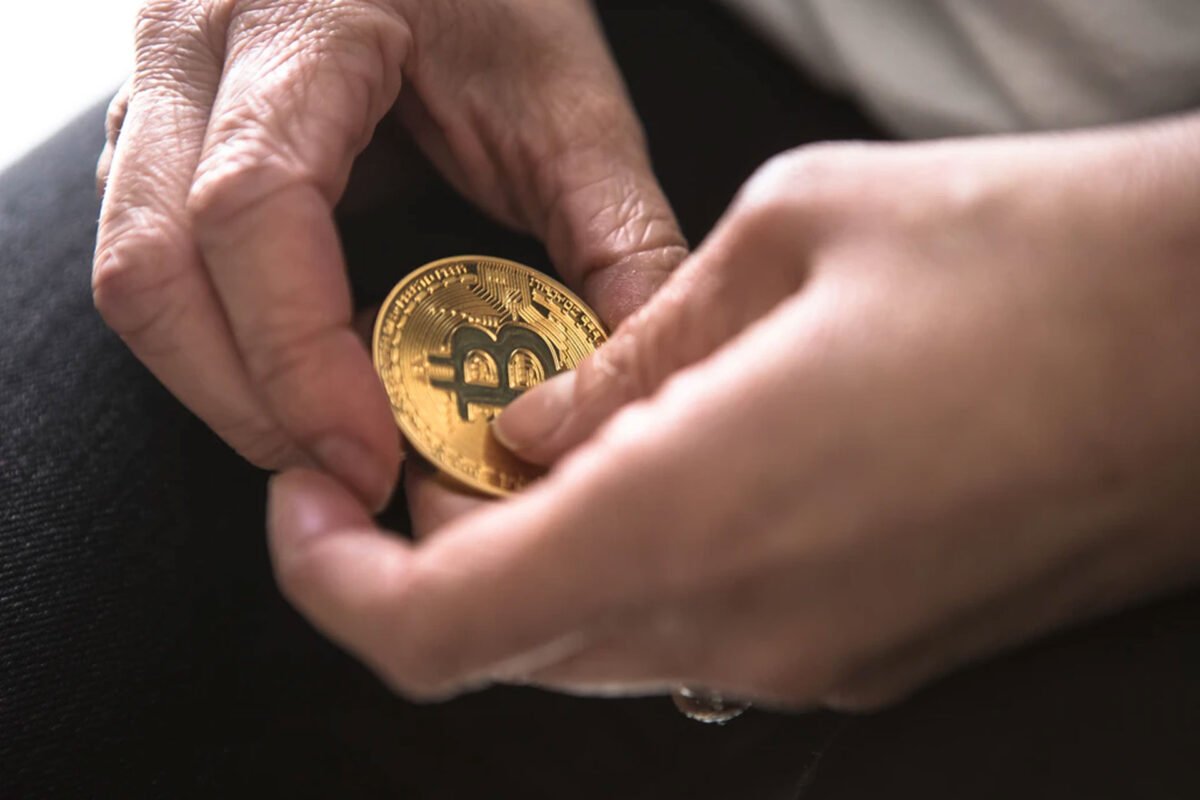 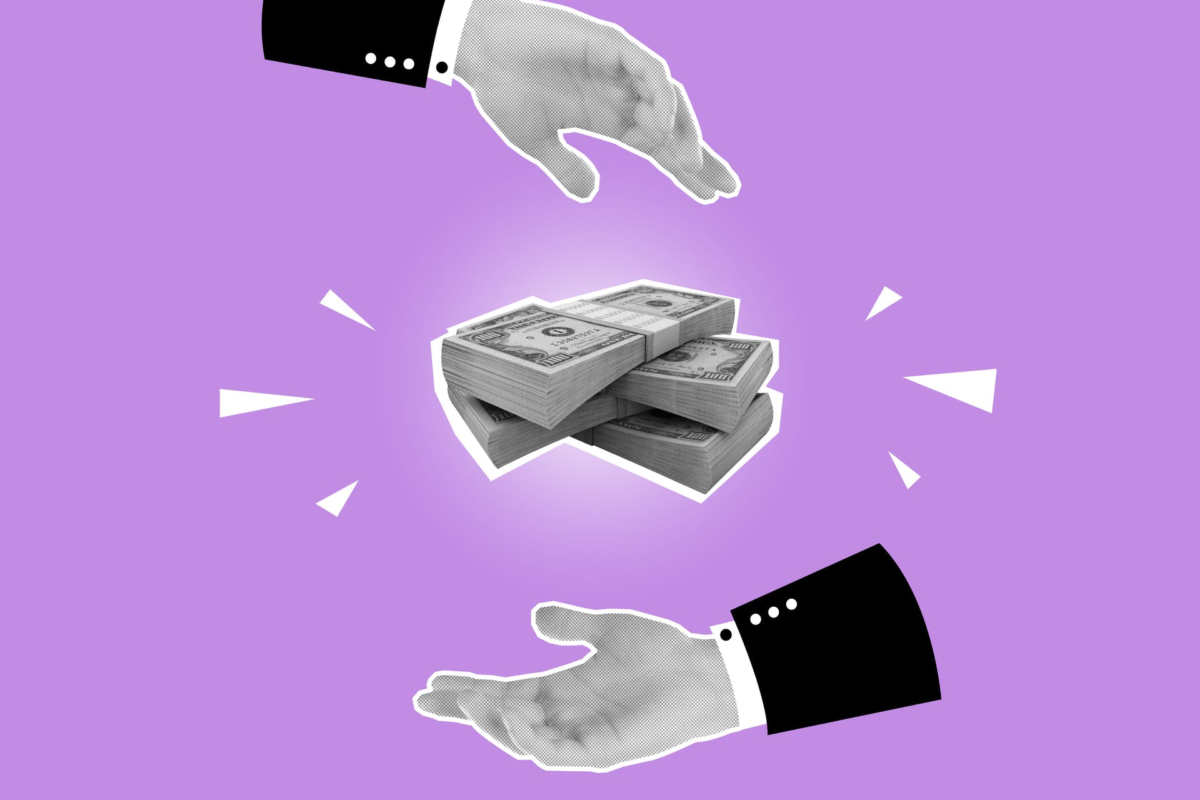 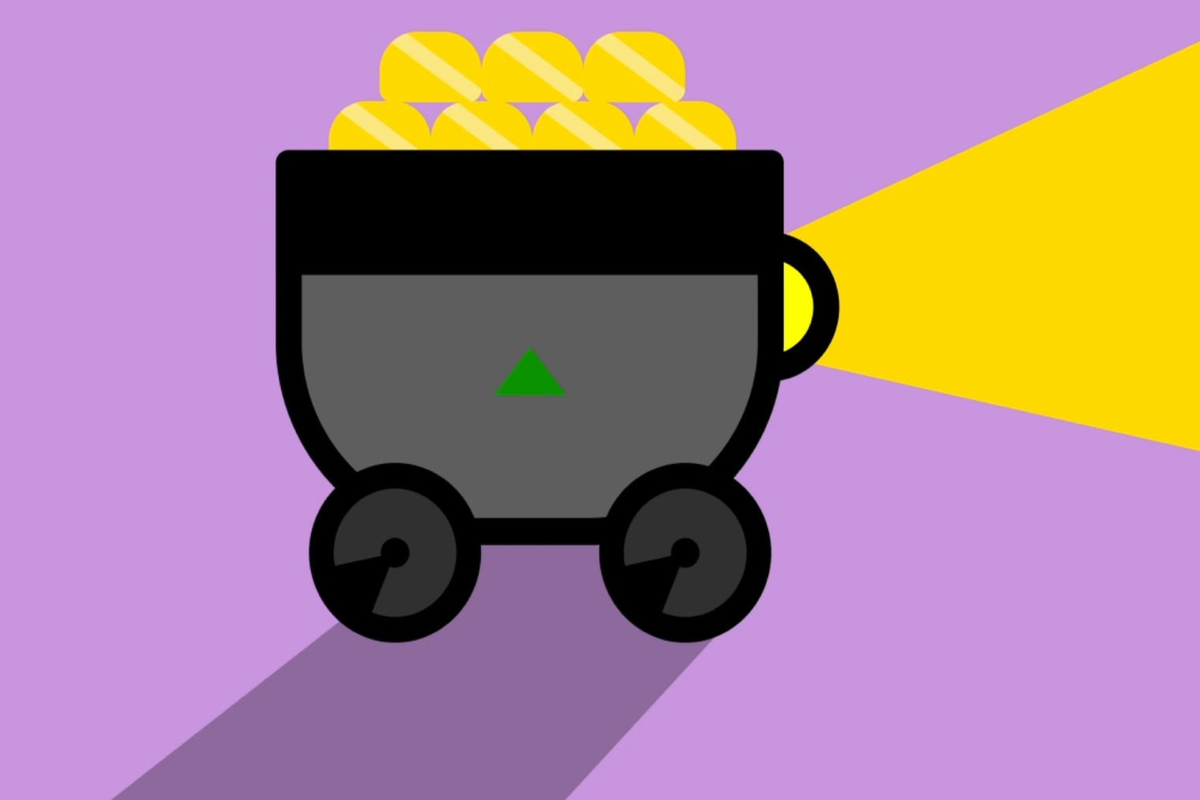