Over the last several years, Bitcoin and other cryptocurrencies have shown massive growth. In the last year alone, Bitcoin prices have jumped from around $10,000 to an all-time high of $64,000 in recent weeks. Meanwhile, Ethereum’s market cap has grown to hundreds of billions of dollars as platforms built on its network become more mainstream. In lockstep with this growth, Bitcoin Depot®, the largest and fastest growing crypto ATM network, has seen a similar trend in the fintech industry.

In the eight years since the first crypto ATM was deployed, the industry has grown to more than 19,000 such machines across the world from nearly 600 operators. In the last 12 months, the number of global ATMs has increased by 155%, according to Coin ATM Radar. In fact, Bitcoin Depot® is projected to have 6,000 ATMs installed by the end of this year.

“The business case is there, proving the potential of this industry,” said Bitcoin Depot® President and CEO, Brandon Mintz. “Bitcoin is an inflation hedge due to its finite availability. We’ve seen this as its value increased exponentially over the last year. Crypto ATMs are only going to increase in demand as consumers from all walks of life look to invest and use crypto in their daily lives to make payments, send remittances, etc. I expect our ATMs to be as prevalent as regular ATMs within a few years.”

Crypto ATMs offer consumers the opportunity to exchange cash for cryptocurrency, allowing for quick and simple transactions that give users immediate access to this new ecosystem. Meanwhile, the ATMs provide retailers and other partners with a profitable alternative to traditional ATMs. As a result, Bitcoin Depot has been working with some of the largest convenience and grocery store chains around the world. 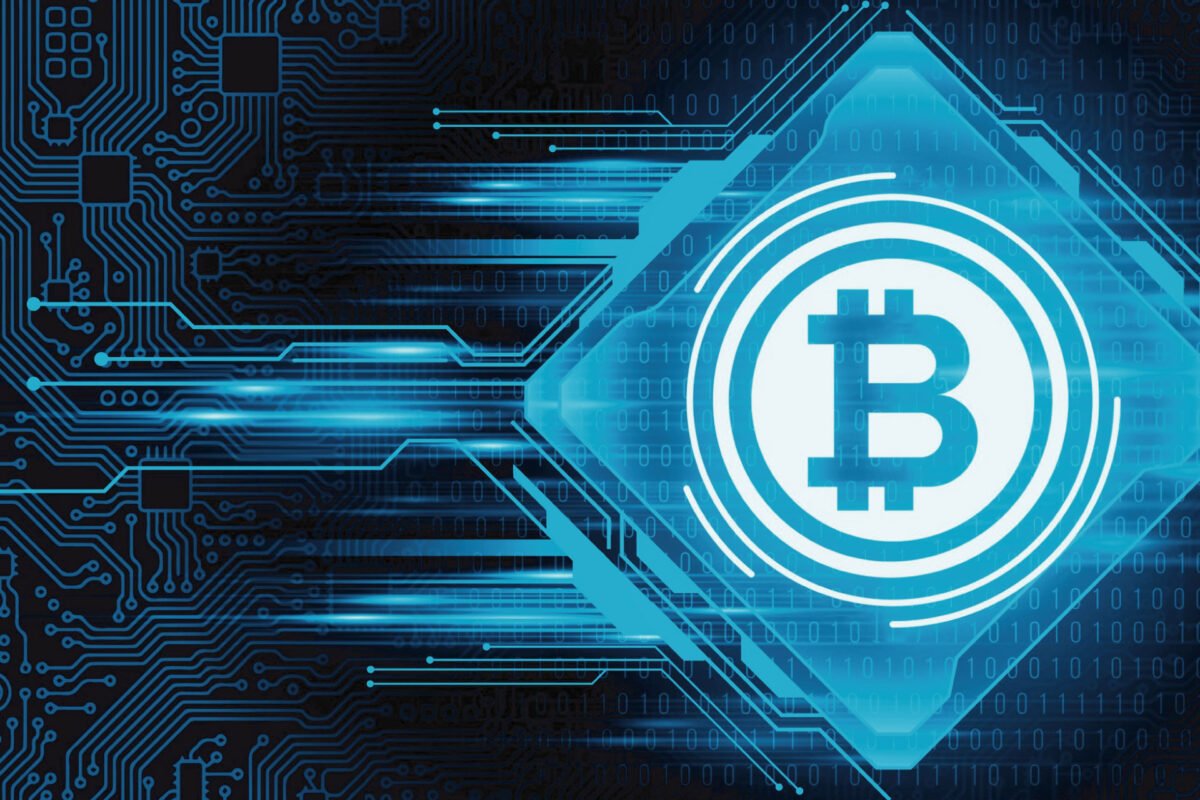 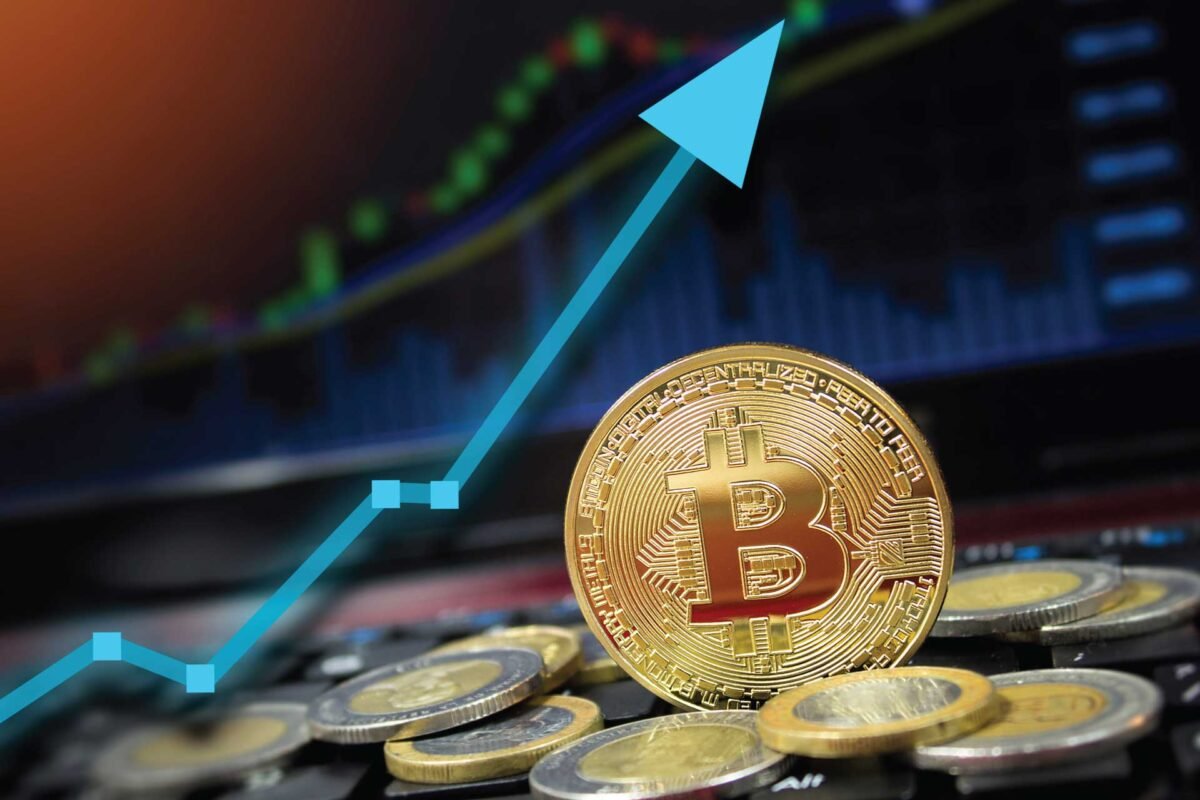 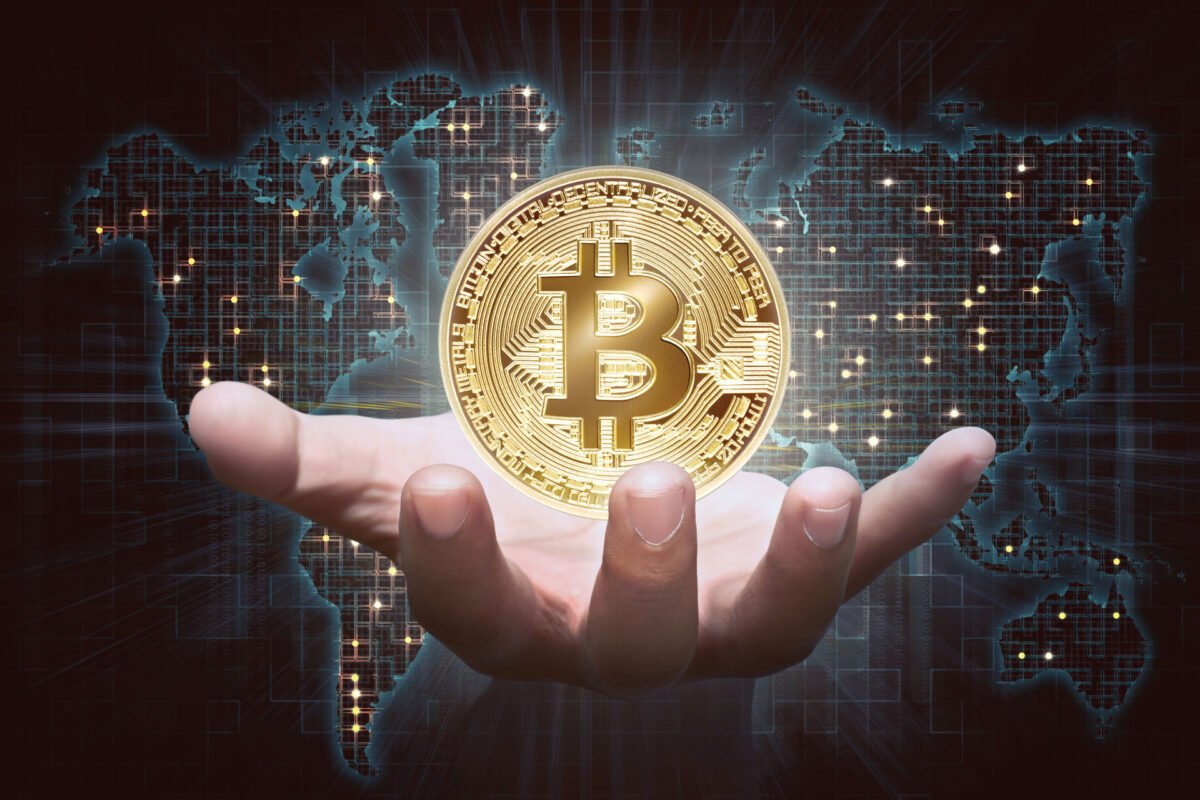