The cryptocurrency exchange Bithumb is to participate in the EOS election. Bithumb intends to take the lead in developing the blockchain ecosystem by supporting outstanding platforms such as EOS.

On June 25, Bithumb plans to participate in the Block Producer (BP) election using the EOS it owns. The top BP team of EOS contains 21 people and is in charge of operative directions and block production. This team is elected by votes of EOS holders.

BP, as the representative of EOS, makes various pledges. Bithumb plans to support the BP who is able to contribute to the development of the EOS ecosystem by carefully considering their pledges. Particularly, it is examining the delegation of votes using proxies based in Korea in order to increase the influence of Korean BPs.

Bithumb recently has also been expanding its business into the blockchain domain, aside from exchanges. Since the end of last year, it has continued to cooperate with US fintech firms to establish security token exchange platforms and has recently been taking a lead in developing the blockchain industry with various firms such as Codebox, Xangle, China’s SNC, etc.

A Bithumb representative stated, “EOS has a lot of DApps due to its exceptional expandability and has high potentials to develop into a practical platform,” and added, “Bithumb will take the lead in developing the blockchain industry both locally and abroad, and in creating a healthy ecosystem by supporting outstanding platforms such as EOS.”

Interview with Co-Founder and CEO of Unocoin – Sathvik Vishwanath

Crypto.com Chain Token (CRO) to be Listed on OKEx 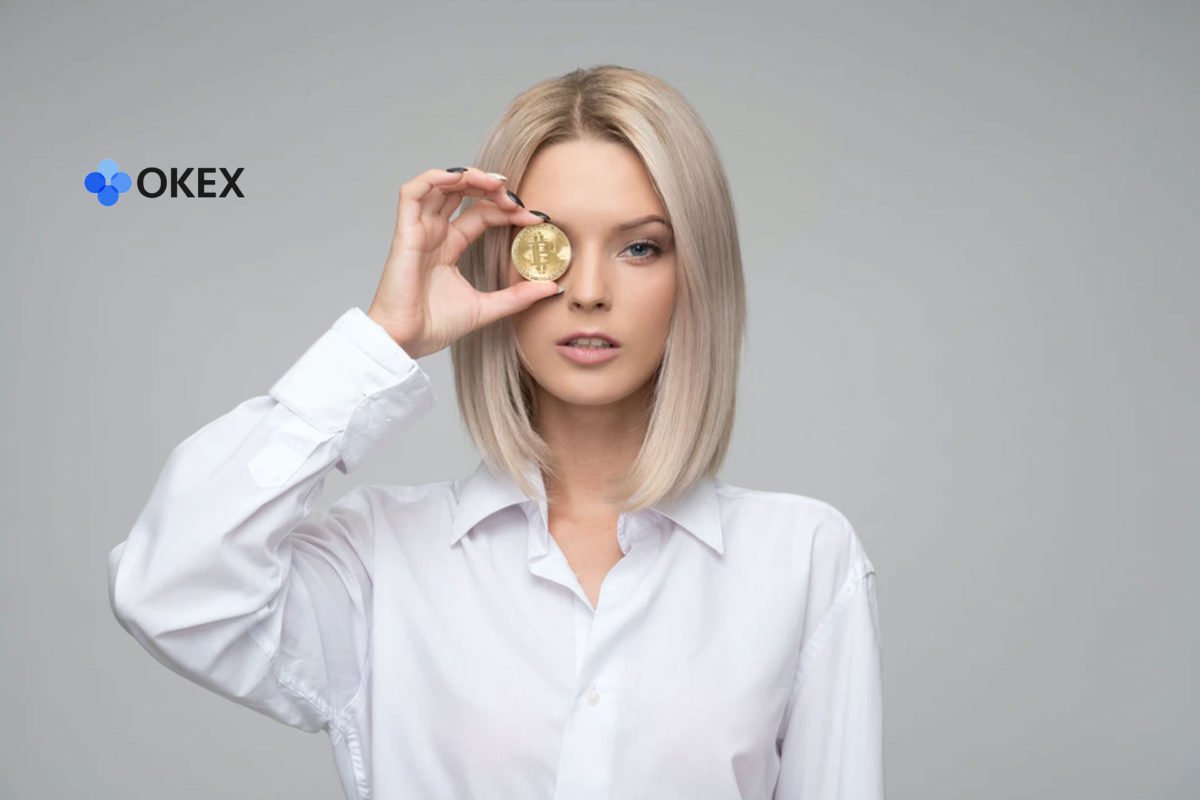 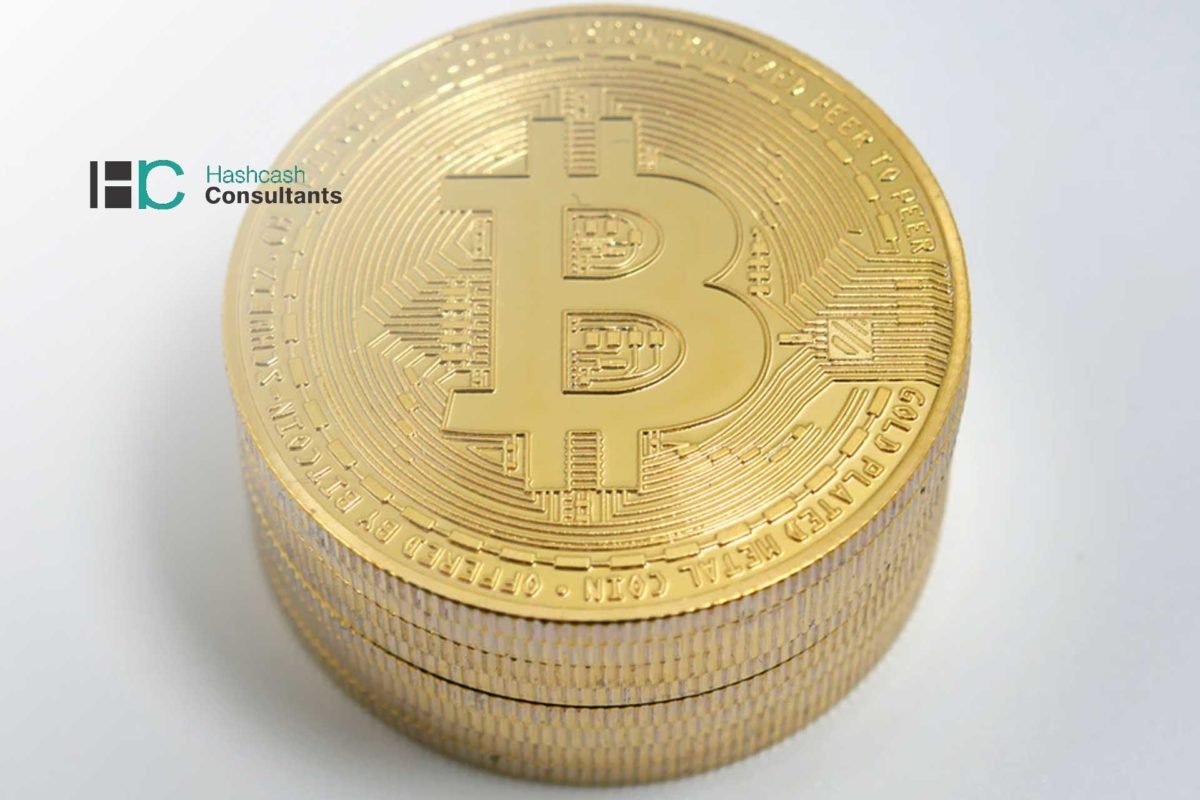 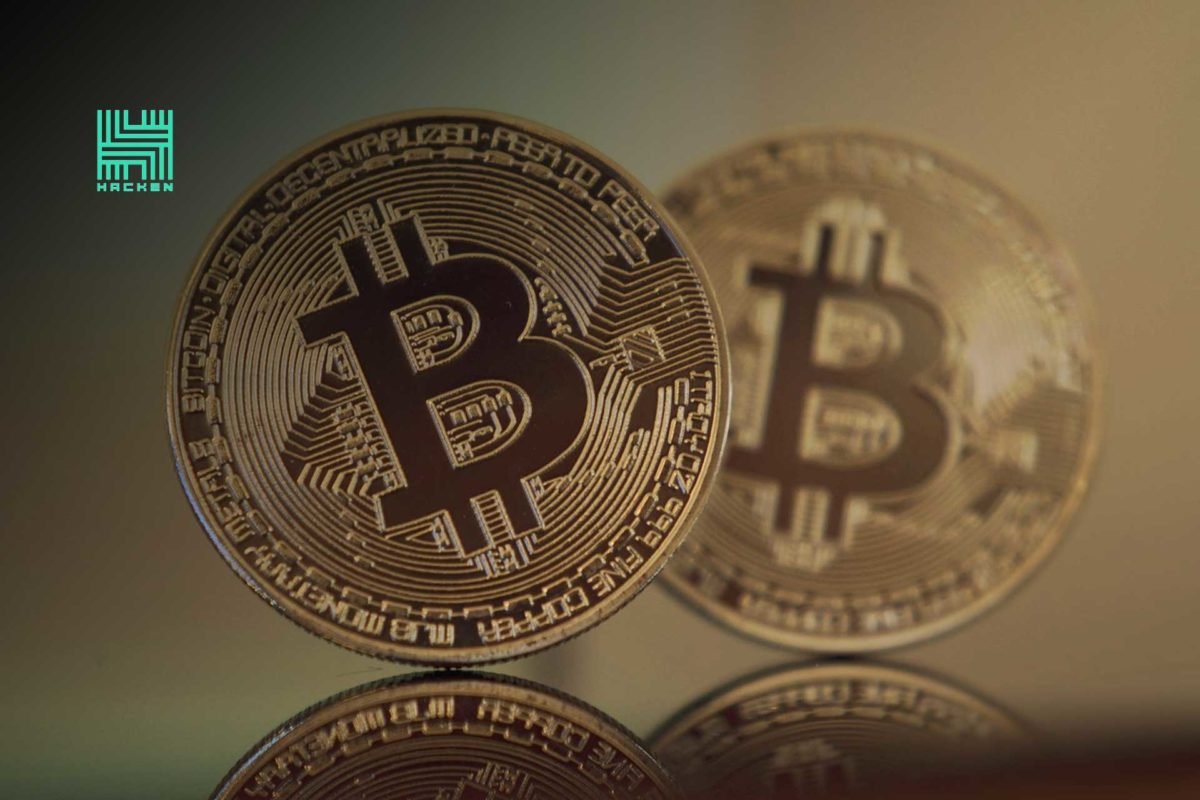