Banco Latinoamericano de Comercio Exterior (Bladex) has entered into a strategic alliance with Fintech company Komgo, becoming the first bank in Latin America to join this platform in which international banks and large corporations participate. Many of these platform participants are long established clients, counterparties, or prospects of Bladex. This will increase Bladex’s capabilities to develop innovative solutions to further support foreign trade in the region.

Several transactions negotiated on Komgo have already been concluded, facilitating business in a safer, faster, and more efficient way, where each of the platform participants can exchange authenticated messages within the framework of either plain vanilla or structured trade finance transactions.

This is the first of a network of alliances Bladex plans to develop with select Fintechs and other trade finance specialists, to support the needs of participants in the supply chain.

Bladex’s CEO, Jorge Salas, indicated that “Bladex is building its strategic plan on a unique business model that will benefit from a series of critical alliances, such as the one with Komgo, which aims to promote financing solutions for foreign trade through new technologies that adapt to clients’ needs and boost the business.”

“Through this alliance, Bladex intends to promote new products and financing structures, increase its customer base, achieve operational and efficiency improvements, as well as further strengthen the security of transactions through the capabilities offered by new technologies,” added Salas.

Souleïma Baddi, CEO of Komgo, said: “Bladex’s involvement brings yet another layer of trust to our digital network and opens a key market for our corporate users. We are delighted to support Bladex and its customers in their digital transformation journeys.”

Bladex is a multinational bank, originally established by the central banks of Latin American and Caribbean countries, which began operations in 1979 with the purpose of promoting trade finance and economic integration in the Region.  The Bank, headquartered in Panama, also has offices in Argentina, Brazil, Colombia, Mexico, and an agency in the United States, to promote regional development and serve its customer base, which includes financial institutions and corporations.

Bladex has been listed on the New York Stock Exchange in the United States of America (NYSE ticker symbol: BLX) since 1992, and its shareholders include: central banks and state-owned entities from 23 Latin American countries, commercial banks and financial institutions, as well as institutional and individual investors, through its stock exchange listing.

Komgo is a Swiss-headquartered software development and technology services company solving problems for the trade finance industry.  Their elegant digital solutions are transforming internal workflows, and the relationships between importers, exporters, banks, and all the stakeholders in-between. Owned by several leading trade banks and multi-national companies, their global customer base is supported through offices in Seoul, Singapore, Geneva, London, New York, and Houston. 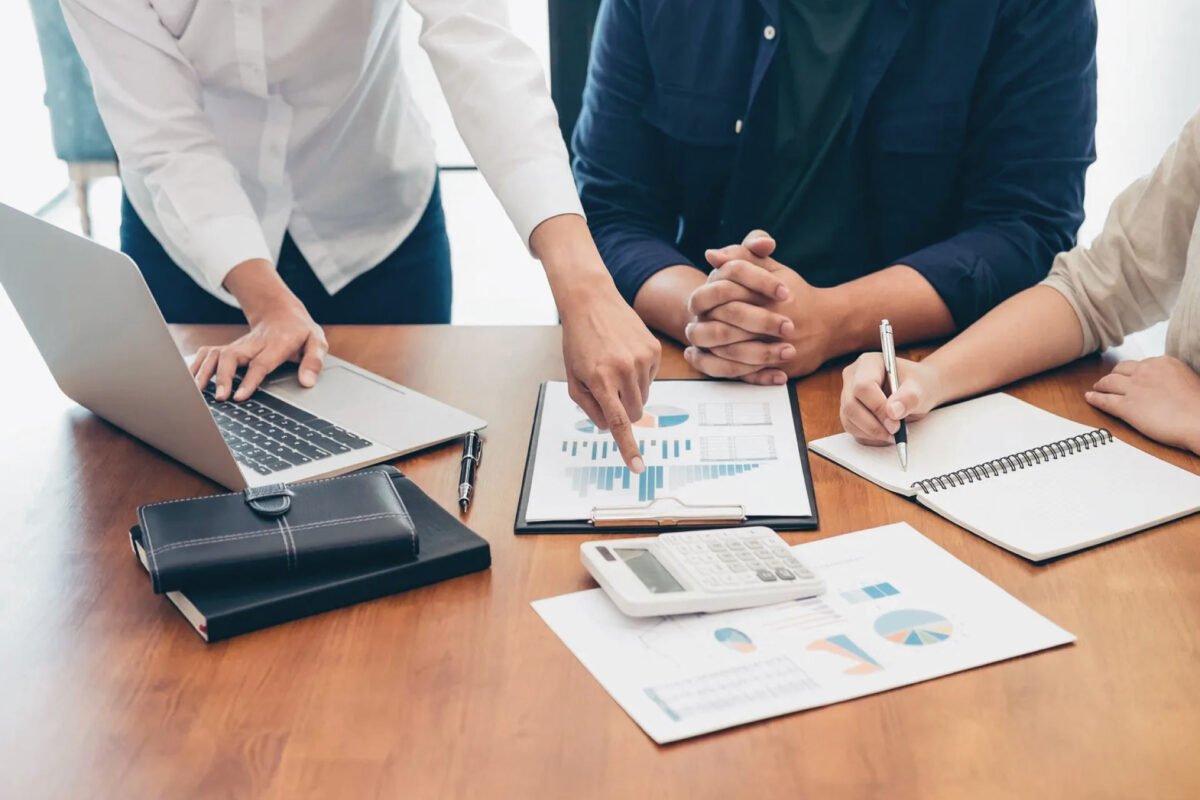 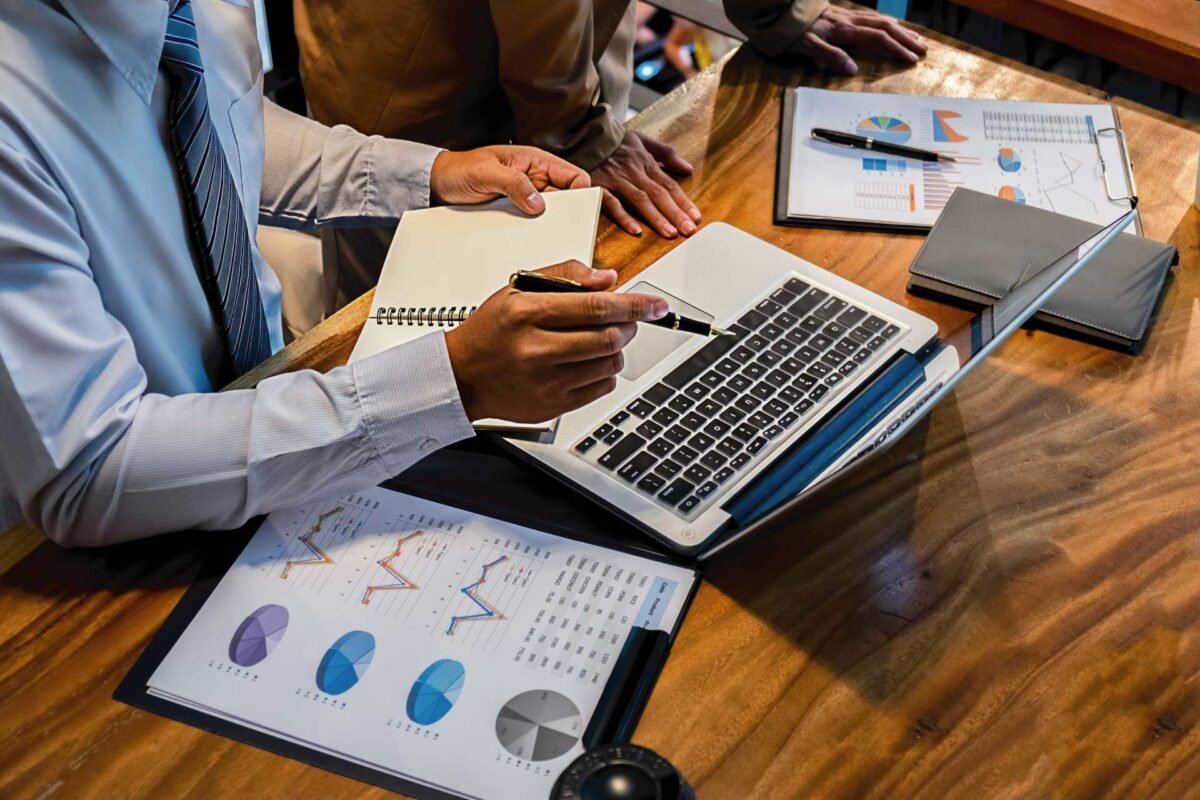 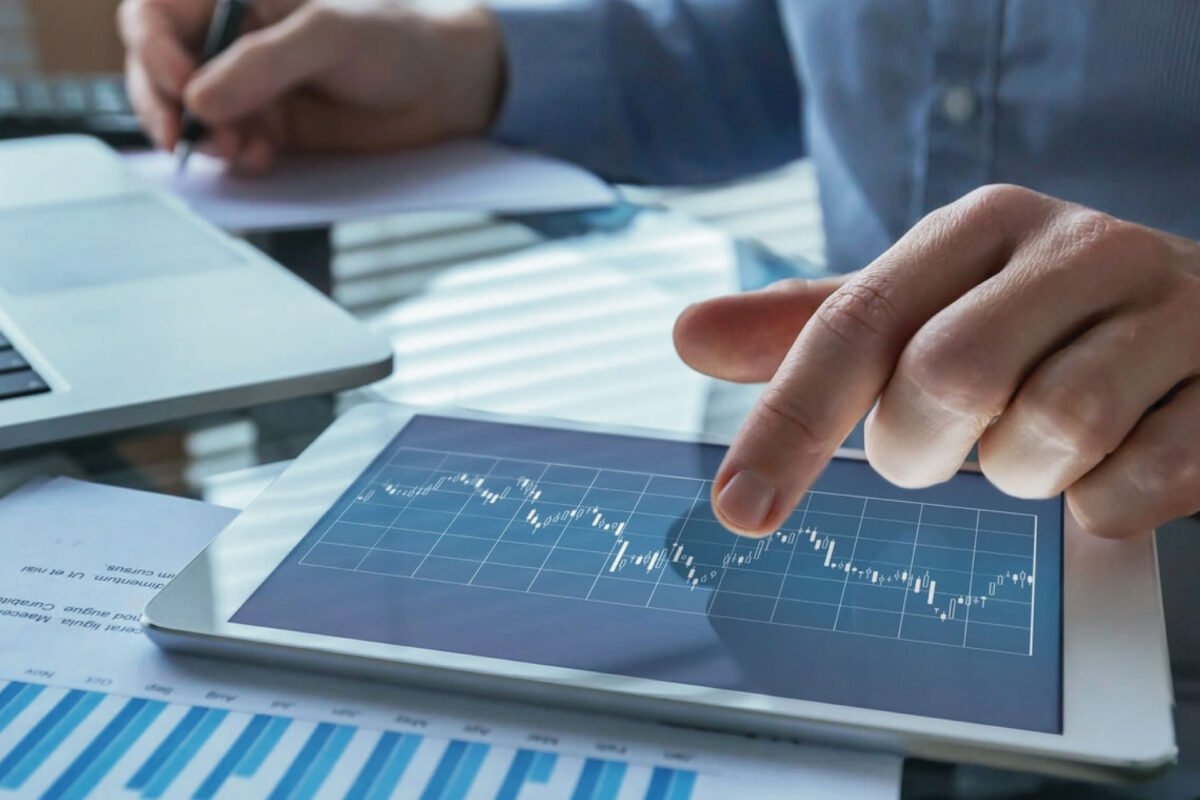