ShowPay, a well-known blockchain enterprise from the Bitcoin SV (BSV) ecosystem in China announced the completion of an angel round of funding. This round of investment is led by Jinghe Investment, a subsidiary of China Lantian Corporation, with another VC participating. The funds will be mainly used for: 1) strengthening the basic research and development of the global distributed ID “MetaID” based on BSV; 2) establishing a non-profit fund to promote the adoption of MetaID; 3) expanding the team.

According to the investors, the chairman of Jinghe Investment Mr.Gong said, “I think the global ID based on blockchain is the most important link in the future blockchain world, and it must be the next wave of the blockchain industry, because without the global ID based on blockchain, it is impossible to usher in the large-scale popularization of blockchain applications. I am very optimistic about the MetaID being built by the ShowPay team. I believe that MetaID will become the largest global ID scheme on the blockchain in the next five years, and will become the most important infrastructure of the next generation Internet. We will continue to invest in important infrastructure blockchain projects.”

Jinghe Investment is a company with a background related to China state-owned assets. Previous investment cases of Jinghe were mostly industrial projects, and it is the first time they’ve invested in blockchain field projects.

It is one of the largest investments to date in Chinese BSV enterprises, highlighting that more and more people in China can see the value of BSV. The ShowPay team hopes that in the future MetaID can detonate the explosion of blockchain ecology and make blockchain a technology that really benefits society. 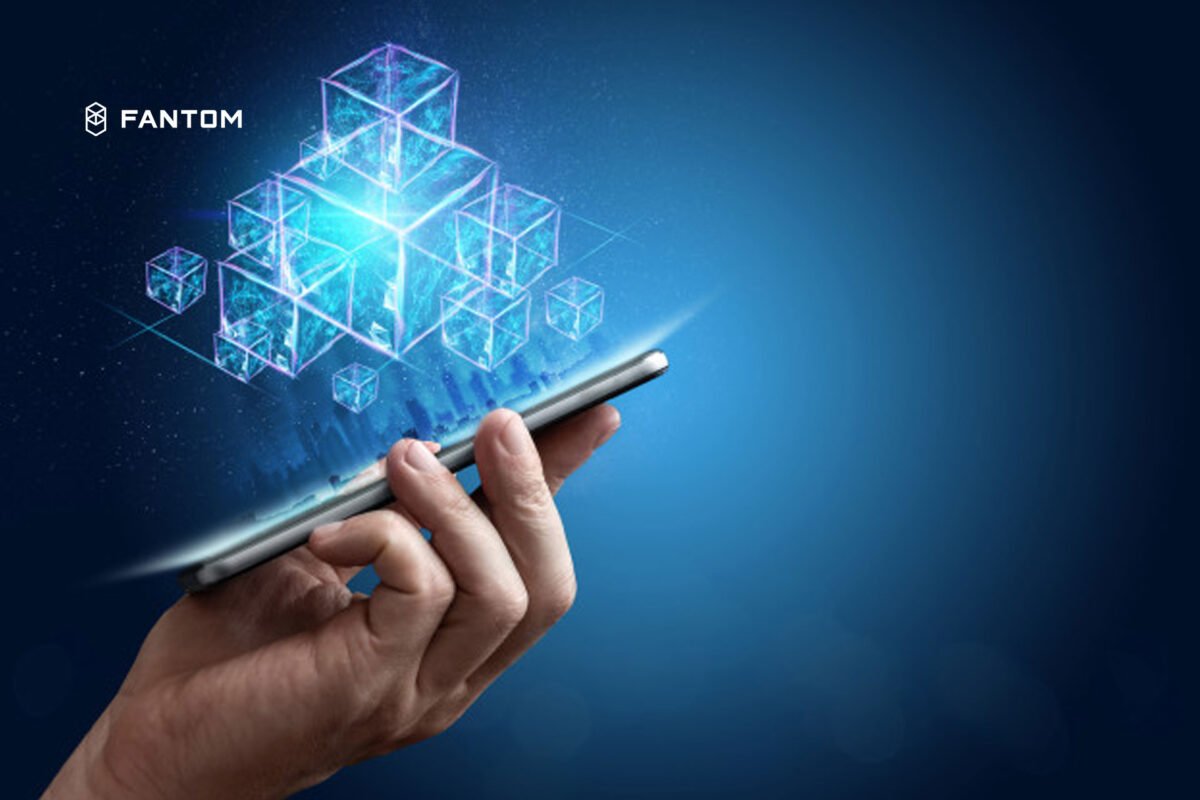 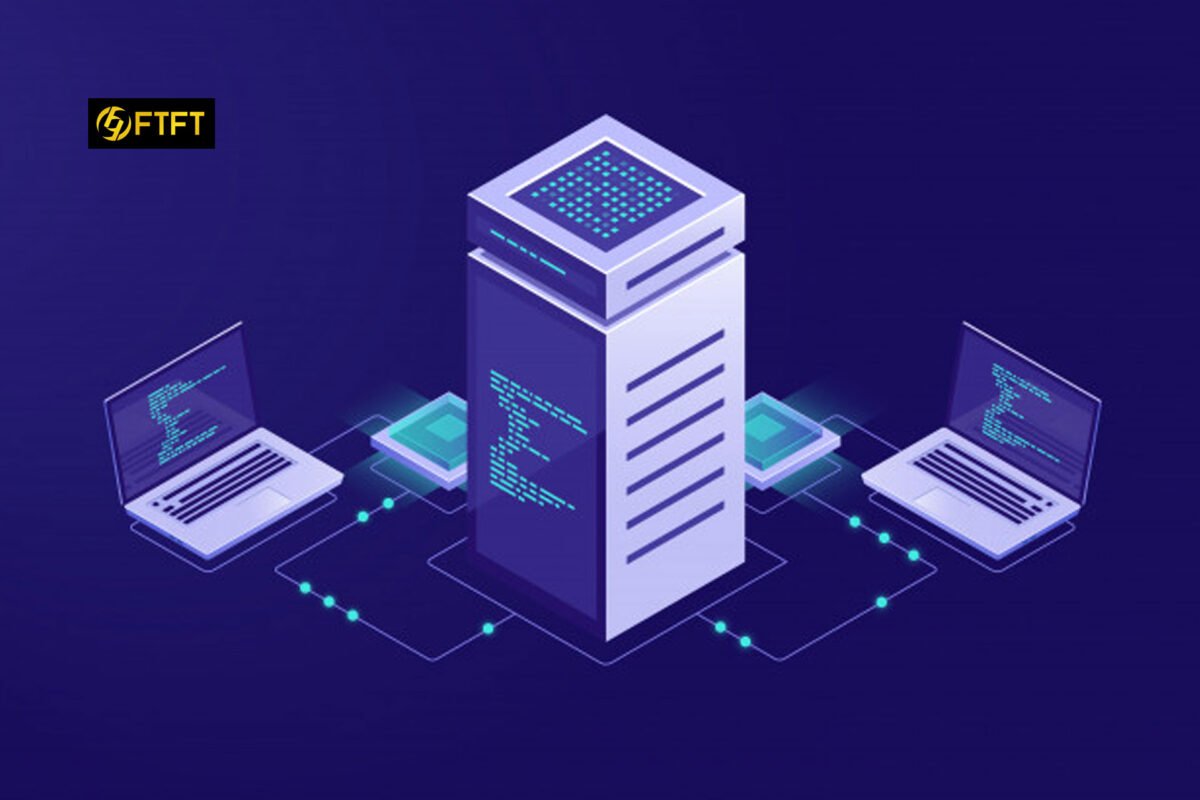