Capstone Partners, a leading middle market investment banking firm, is honored to share that it was named “Middle Market Investment Banking Firm of the Year” by The M&A Advisor at their 21st Annual M&A Awards in New York, NY on November 15, 2022. This marks Capstone’s third esteemed ‘Investment Bank of the Year’ award earned this year.

The firm accepted the “Middle Market Investment Bank of the Year” award from M&A Today in April and the “Mid-Market Investment Banking Firm of the Year” award from Global M&A Network in May. The firm also received several transaction awards at the M&A Advisor’s 21st International M&A Awards earlier this year, recognizing superior cross-border deals.

These distinguished accolades coincide with a historic year for Capstone and set the tone for the extensive expansion strategy currently underway. In early 2022, the firm set on a course to supercharge growth efforts through its previously announced partnership with Huntington Bancshares Incorporated. The partnership with Huntington will allow Capstone to continue to add depth in current geographies and sectors, as well as make aggressive moves to grow the size of the firm while maintaining autonomy.

In addition to accelerating growth plans, the firm is bolstering its position as a full-service corporate and investment bank serving the core middle market, delivering both strategic and industry expertise. Shortly after the transaction with Huntington, Capstone appointed several leadership positions across the firm to support these growth initiatives and looks forward to announcing the next advancement in its strategy.

The most recent “Middle Market Investment Banking Firm of the Year” award was presented to Capstone during The M&A Advisor’s Future of Dealmaking Summit, which also featured the 13th Annual Emerging Leaders Awards in which four Capstone professionals were also recognized.

M&A Advisor Founder, Roger Aguinaldo, noted, “From lower middle market to multi-billion dollar deals, we are recognizing the leading transactions, firms and individuals that represent the highest levels of achievement.”

PayMaple Welcomes O.B. RAWLS IV to their Board of Directors 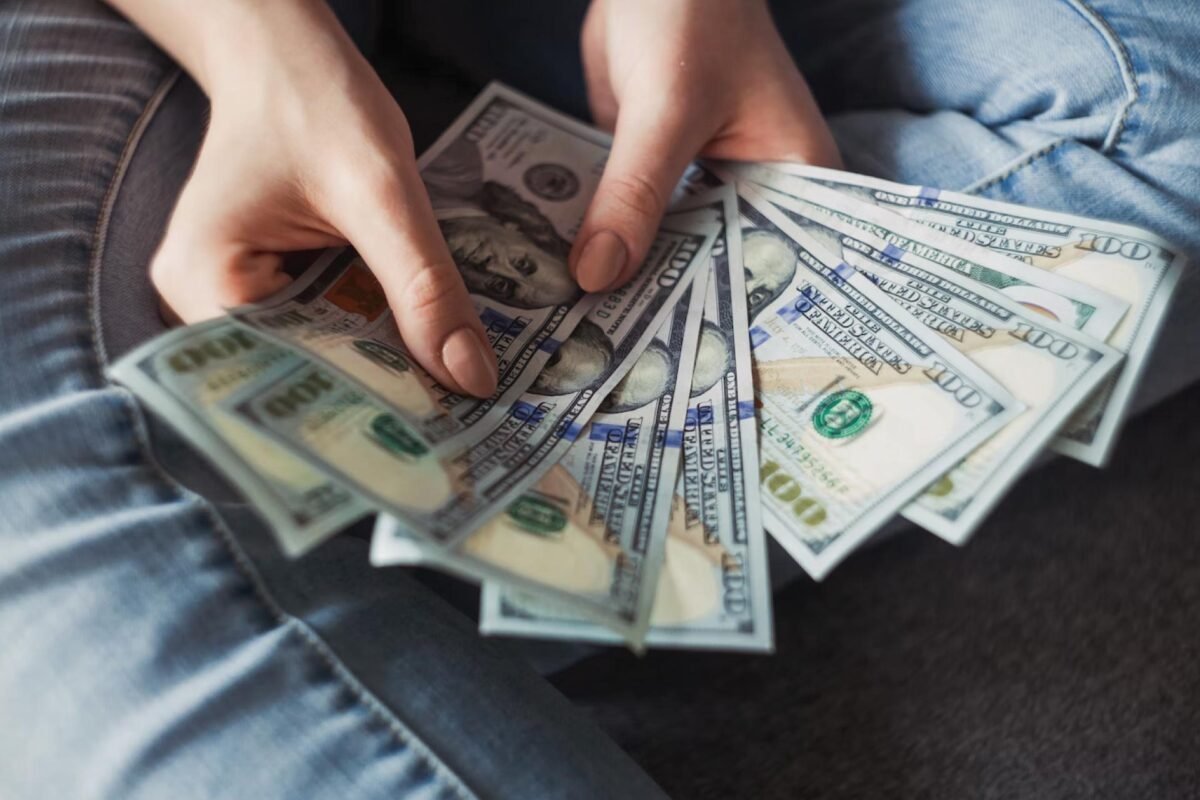 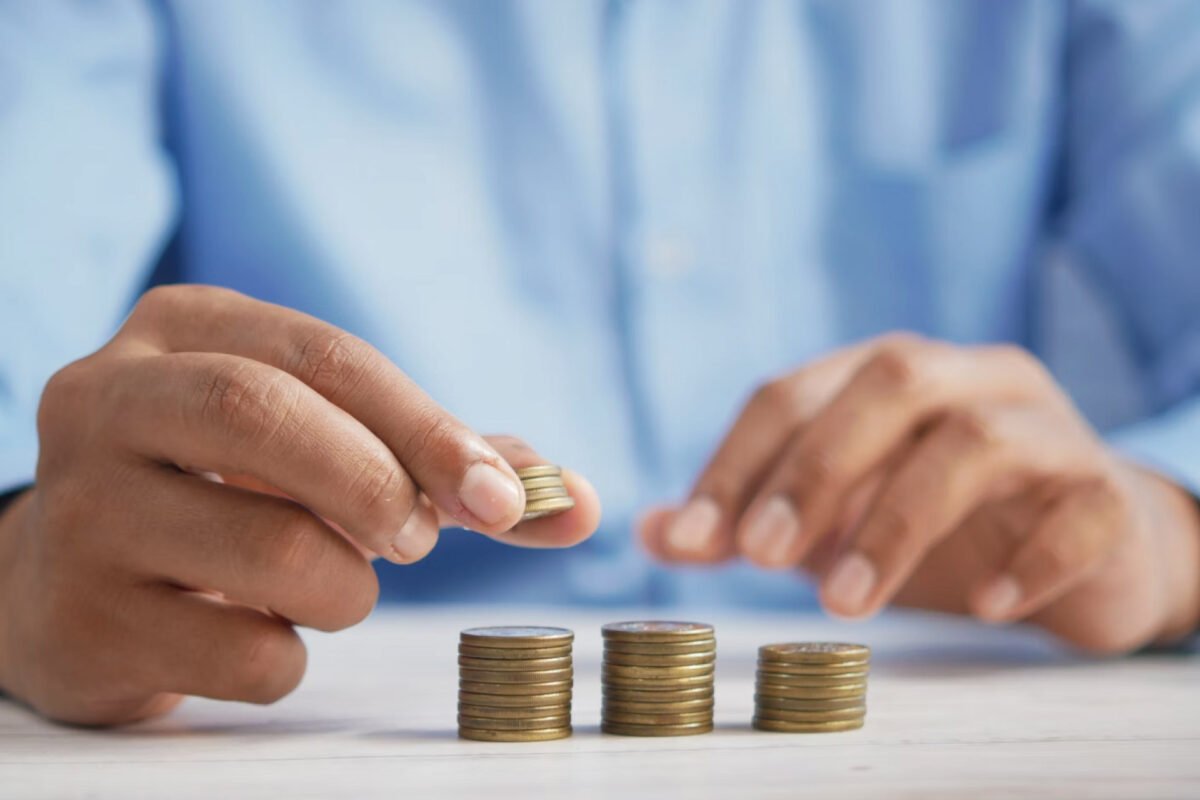 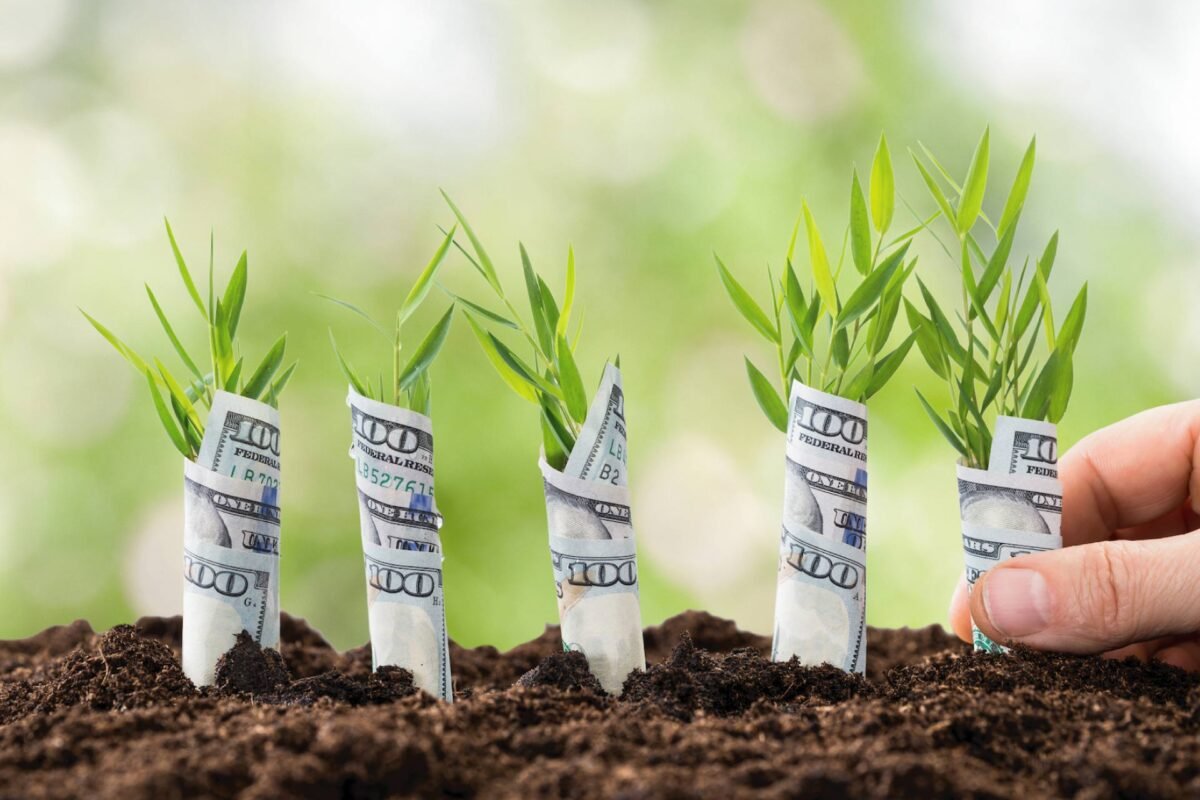