Cashfloat, the company that introduced free early repayment to the UK online loans market, is now taking its proprietary technology one step forward. Today, they released their new Easy Start Technology which is designed to make loan repayments more comfortable for customers by giving them more time to repay without increasing the cost of their loans.

After analysing over a million applications, Cashfloat identified that the first repayment is a reliable indicator of how people will repay the rest of their loan. However, in many cases, the first repayment comes too soon, giving customers too little time to get their finances in order before payday. With the new Cashfloat Easy Start Technology, customers’ first loan instalment will be reduced in line with their affordability using Cashfloat’s highly developed Smart Affordability Engine. This will increase the risk for Cashfloat but makes repayments much more manageable for borrowers in line with their personal situations.

“We became aware of instances where a customer’s payday would be just one or two weeks off, causing their first instalment to be pushed off to the next month. Their loans were more expensive, as they incurred additional interest for that month. By reducing the first instalment and giving an extra month free of interest, customers will have an easier start to their loan repayments. As always, our customers will still be able to repay their loans early at any time and save money.”

After five months of preparation, Cashfloat is finally activating this feature on all loans, starting this week – just in time for the holiday season.

“For people with bad credit, online loans are often the only way they can access money in an emergency. Here at Cashfloat, we are committed to improving our products to make them fairer and more affordable for our customers. We’re very excited to unveil our new ‘Easy-Start’ feature, and we know that it will make repayments more manageable for many of our customers.” 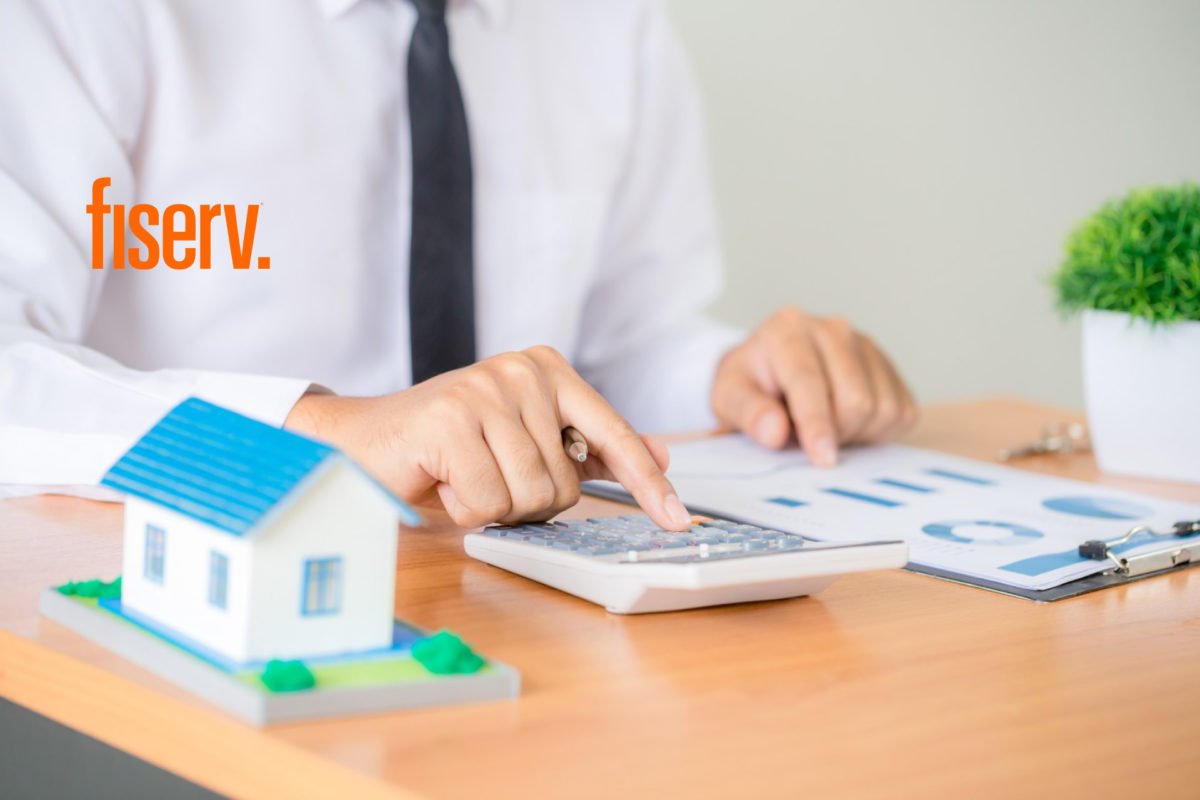 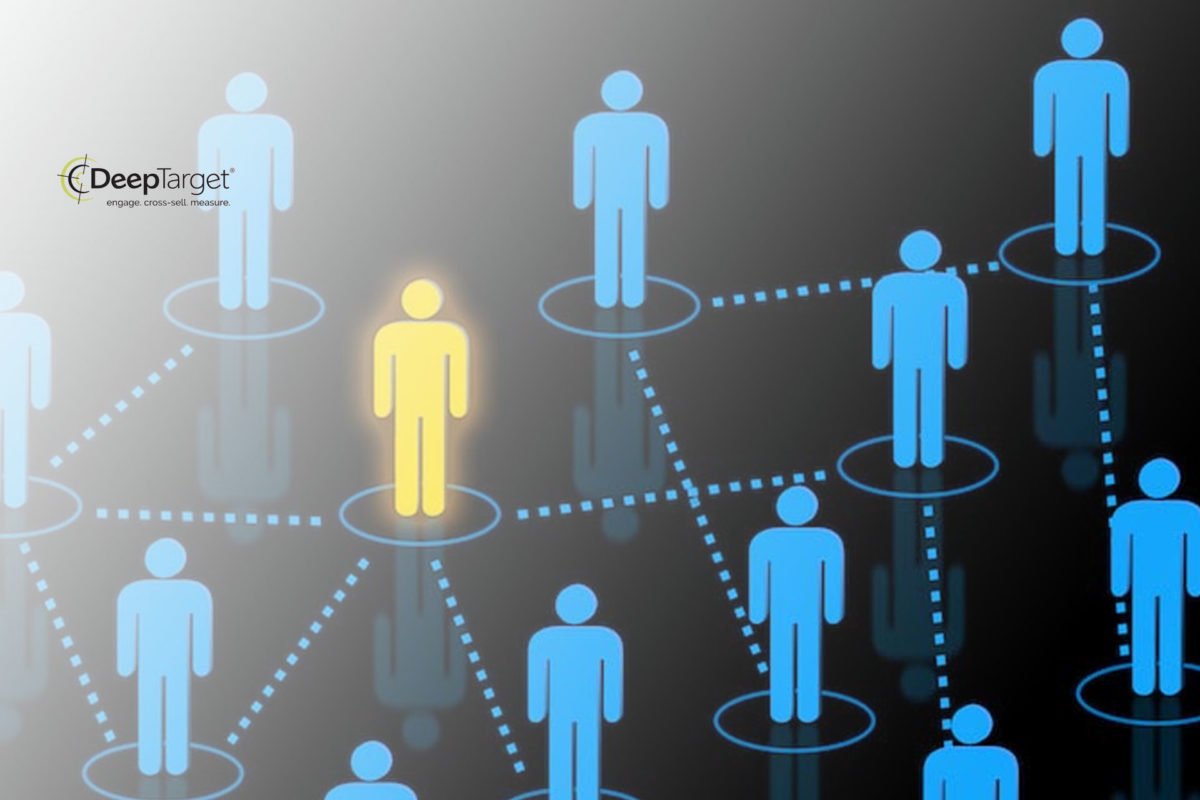 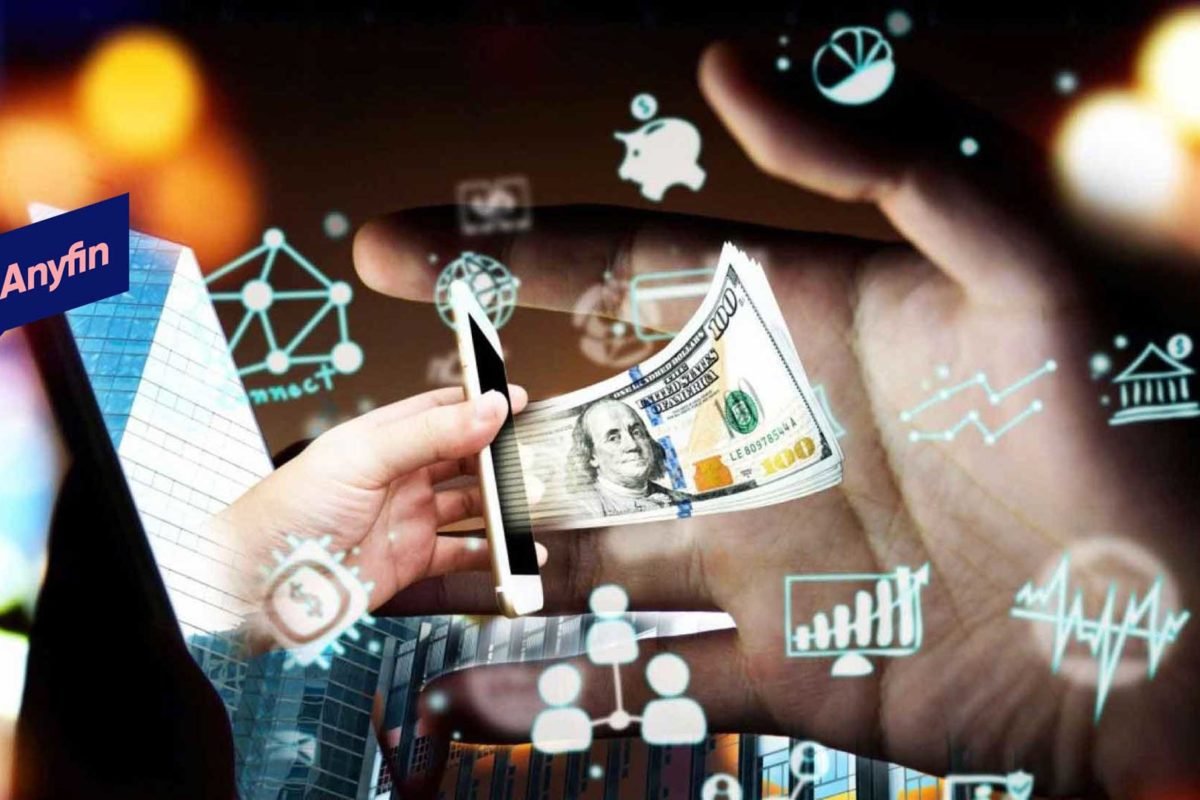