The summit featured speakers from various public institutions discussing the role of blockchain in the 14th Five-Year Plan, an outline of China’s economic and social development over the next several years

Founded in 2008, the Pujiang Innovation Forum is an annual event that features speakers and thought leaders from international organizations, universities, research institutions, and global think tanks. Sponsored by the Ministry of Science and Technology of the People’s Republic of China and the Shanghai Municipal People’s Government, the conference centers on innovation and aims to be an influential source of information, thought leadership, and discussion for next-generation technological development.

As part of the 2021 event, Conflux hosted a summit titled “Future Connect – Pujiang Innovation Forum: The Blockchain Development Summit.” The summit centered on the role of blockchain in the 14th Five-Year Plan, an outline of China’s economic and social development over the next several years. The purpose of Future Connect was to lay a solid consensus foundation for the development of China’s blockchain technology, focus on leveraging the country’s blockchain ecological resources, and help propel China’s role as a leader in the blockchain space—which requires improvement of the underlying technology powering blockchains.

Fan Long, the founder of Conflux, delivered the keynote speech on how blockchain is more than the digital assets market and what it will take for the technology to see mainstream adoption.

Other speeches, interviews, and roundtable discussions featured professors and representatives from several prominent institutions, including General Secretary Xi Jinping, whose quotes have been translated into English.

Yao Qizhi, an academician at the Chinese Academy of Sciences and chief scientist at the Tree-Graph Blockchain Research Institute, joined the event via video to share his thoughts on the value of blockchain technology.

“I believe that blockchain is not just a technology, and the trust value it creates can penetrate into all aspects of society to benefit the future life of mankind,” Yao shared. “I hope that more scientists will join the research and development field of blockchain technology so that China can lead the blockchain industry. I also hope that people from all walks of life will have the courage to try and introduce blockchain technology into various application scenarios so that basic research and practical applications will begin to increase and we can jointly create a prosperous blockchain application ecology.”

The forum also focused on blockchain performance breakthroughs, including Conflux’s Tree-Graph consensus mechanism, a high-performance algorithm used to facilitate the processing of 3000 to 6000 transactions per second (TPS) without sacrificing decentralization or security. Conflux has passed rigorous tests to confirm the performance of the Tree-Graph consensus algorithm, which is opening the door for further development using blockchain technology and a thriving ecosystem of applications.

Conflux’s involvement in the Pujiang Innovation Forum comes on the heels of several new developments, including the mainnet release of ShuttleFlow, one of Conflux’s unique technological features that sets it apart from other chains and decentralized finance (DeFi) platforms. ShuttleFlow is the first cross-chain bridge to support the blockchain networks of Binance, Huobi, and OKex—the most widely used digital asset exchanges in Asia—in addition to Ethereum. 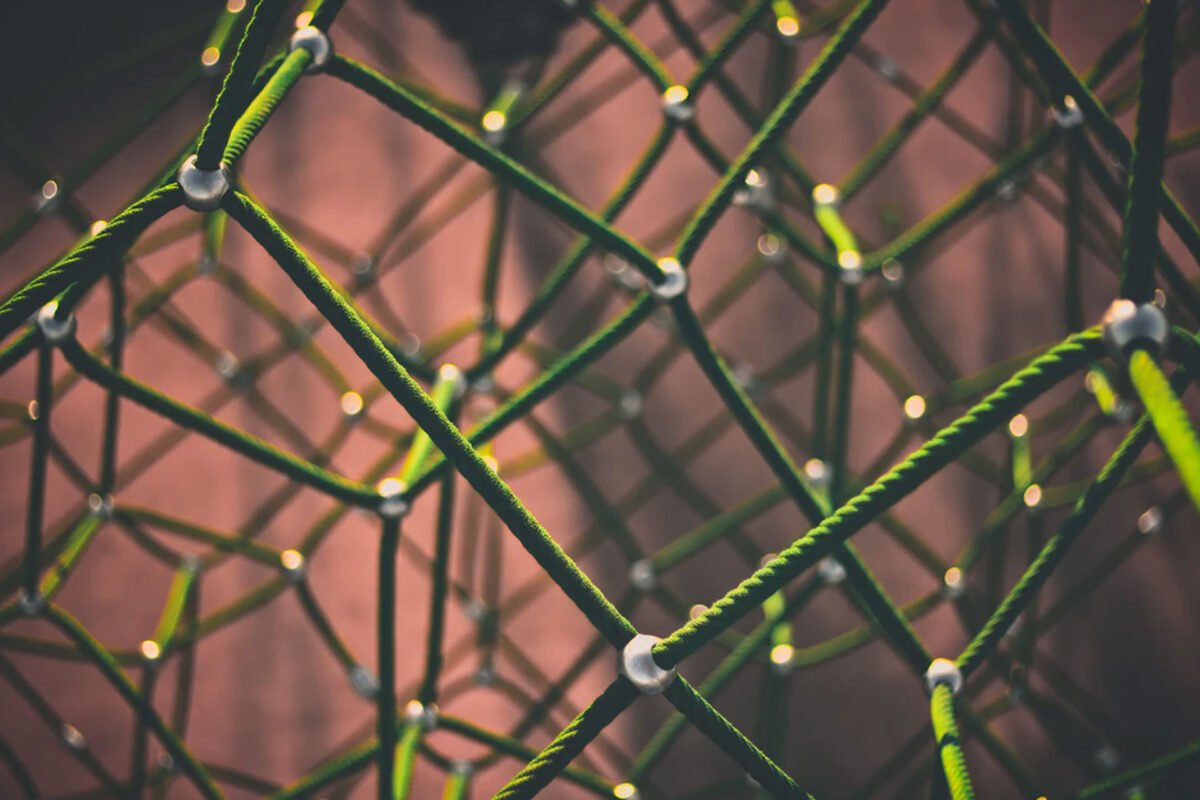 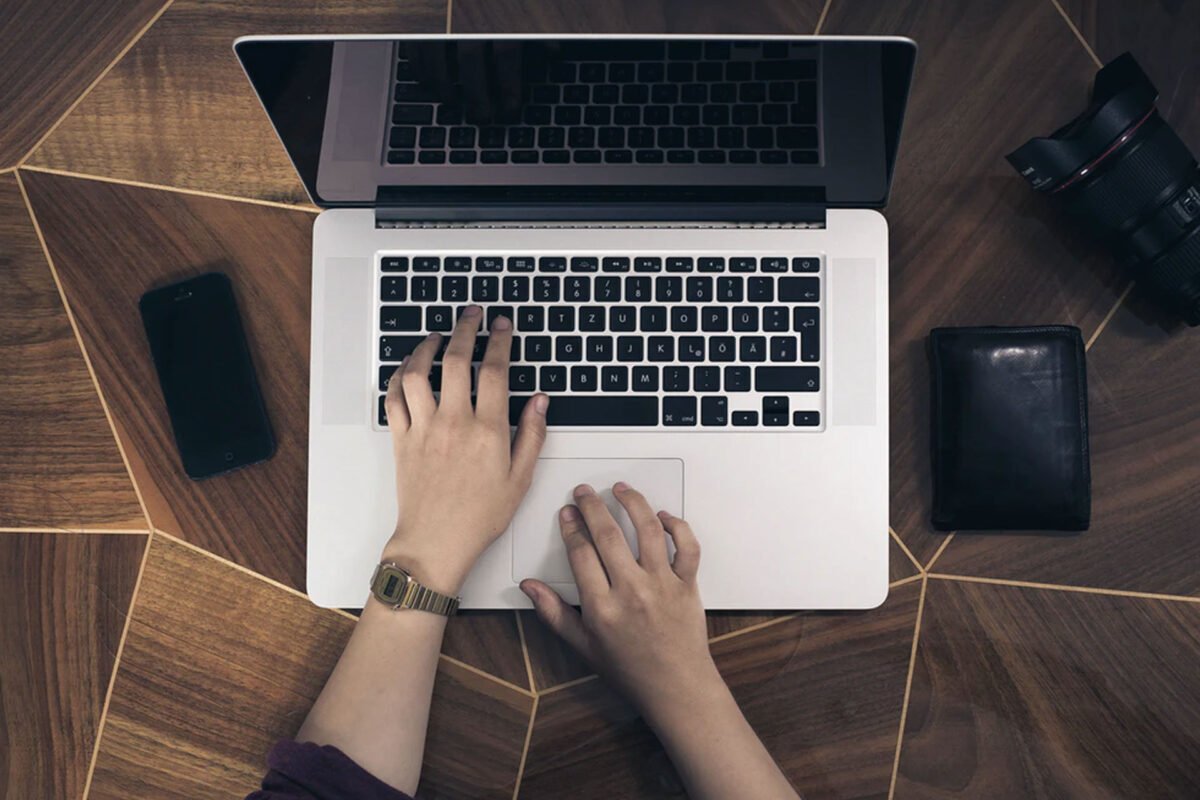 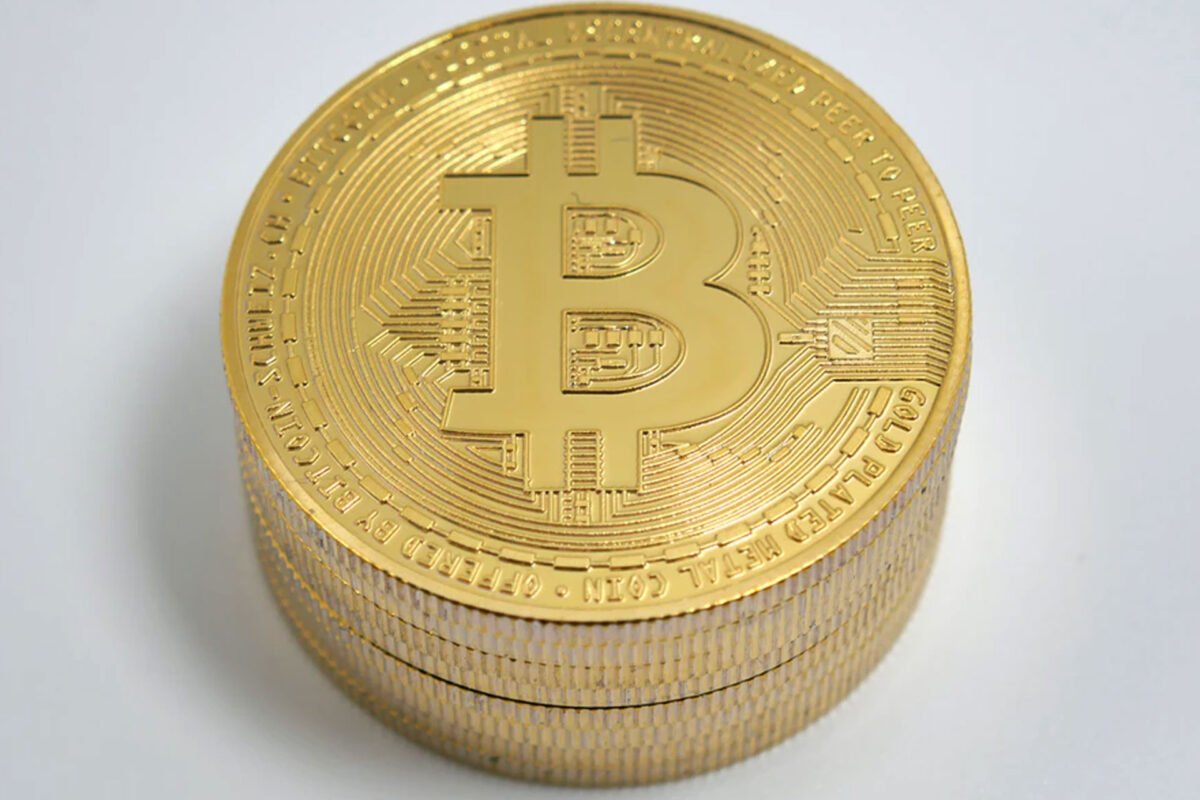