Unchained Capital, Inc. announced today the initial closing of a $25 million Series A capital raise led by institutional bitcoin technology and financial services firm NYDIG and parent company Stone Ridge Holdings Group. In addition to leading the equity round and increasing their minority stake, NYDIG has made an incremental lending commitment of $100 million and will continue to be the principal funding partner to Unchained in support of its leading bitcoin-backed multisig lending platform. This increase brings NYDIG’s total lending commitment with Unchained to $150 million, the largest known single-source credit facility in the industry.

“Our existing partnership with NYDIG has unlocked significant value and the expanded investment to lead our Series A will help further transform our company as a leading financial institution for long-term bitcoin holders,” said Joe Kelly, CEO and co-founder of Unchained Capital.

In February, NYDIG made an initial investment in Unchained Capital through a minority equity stake and agreed to provide $50 million of lending capital. The partnership achieved immediate results, enabling Unchained to accelerate development of its technology and financial services platform, and contributing to a five-fold increase in Unchained’s bitcoin-collateralized lending business over the past six months.

“Institutional investment in infrastructure specifically dedicated to bitcoin at scale is both critical and really just beginning; it takes the right partners who really understand bitcoin at a fundamental level and have a long-term vision of what will almost certainly be the greatest paradigm shift of our lifetime,” said Parker Lewis, Head of Business Development at Unchained Capital. “Historically, there has been a lack of investment in bitcoin-dedicated infrastructure, often in favor of platforms supporting many digital currencies, but Unchained Capital expects this raise to be the first of a growing trend of bitcoin-only businesses attracting capital investment at the scale which has long been deserved.”

Unchained Capital has focused its business on the segment of the bitcoin market which values and prioritizes private key ownership, and bitcoin custody serves as the foundation of Unchained’s financial services platform. However, the firm’s approach to custody does not map to the legacy financial system; it is one that is native to the bitcoin protocol, built on multisig, where clients hold bitcoin private keys alongside Unchained in collaboration, which in many ways complements NYDIG’s own approach to bitcoin custody.

The partnership between Unchained and NYDIG creates synergies beyond simply capital. The two firms plan to offer services in which each holds keys in collaborative custody arrangements to further increase security and with the goal of attracting more financial institutions to do the same.

“The partnership between NYDIG and Unchained makes sense on so many levels. Ross Stevens, Robby Gutmann and the entire NYDIG team share a north star in bitcoin. This is not just an investment; it is about bitcoin-minded entrepreneurs fully aligned to create value for bitcoin,” added Parker Lewis on the rationale for the deal and what it means.

NYDIG has emerged as a leader in bitcoin, not just as a service provider and capital partner, but also in attracting top industry talent, having recently appointed Ted Mathas, Chairman and CEO of New York Life, to its Board of Directors, Mike Sapnar, CEO of Trans Re, the largest U.S.-based P&C reinsurer, as Head of Insurance Solutions, and John Dalby as CFO, joining NYDIG from the same role at Bridgewater Associates. NYDIG’s incremental investment in Unchained will further institutionalize Unchained’s platform, leveraging resources across the firms to accelerate growth and maximize value for all stakeholders.

“We are thrilled to deepen and expand our partnership with the Unchained Capital team as we continue on our shared journey of building the bitcoin infrastructure of the future,” said NYDIG co-founder and CEO Robert Gutmann. “We believe in Joe, Dhruv, Parker, and Will’s vision of developing a Bitcoin native ecosystem and we’re proud to help them bring this vision to life.”

NYDIG founder and Executive Chairman Ross Stevens continued, “Our initial investment in Unchained began a partnership that has quickly gone from strength to strength. Most importantly, our firms share a united vision around helping to propel an alternative, sound-money financial system, built on bitcoin, open to all, ultimately empowering billions. Establishing multisig as a technology for safe, scalable, and practical use by businesses and individuals represents a critical step along bitcoin’s unstoppable journey.” 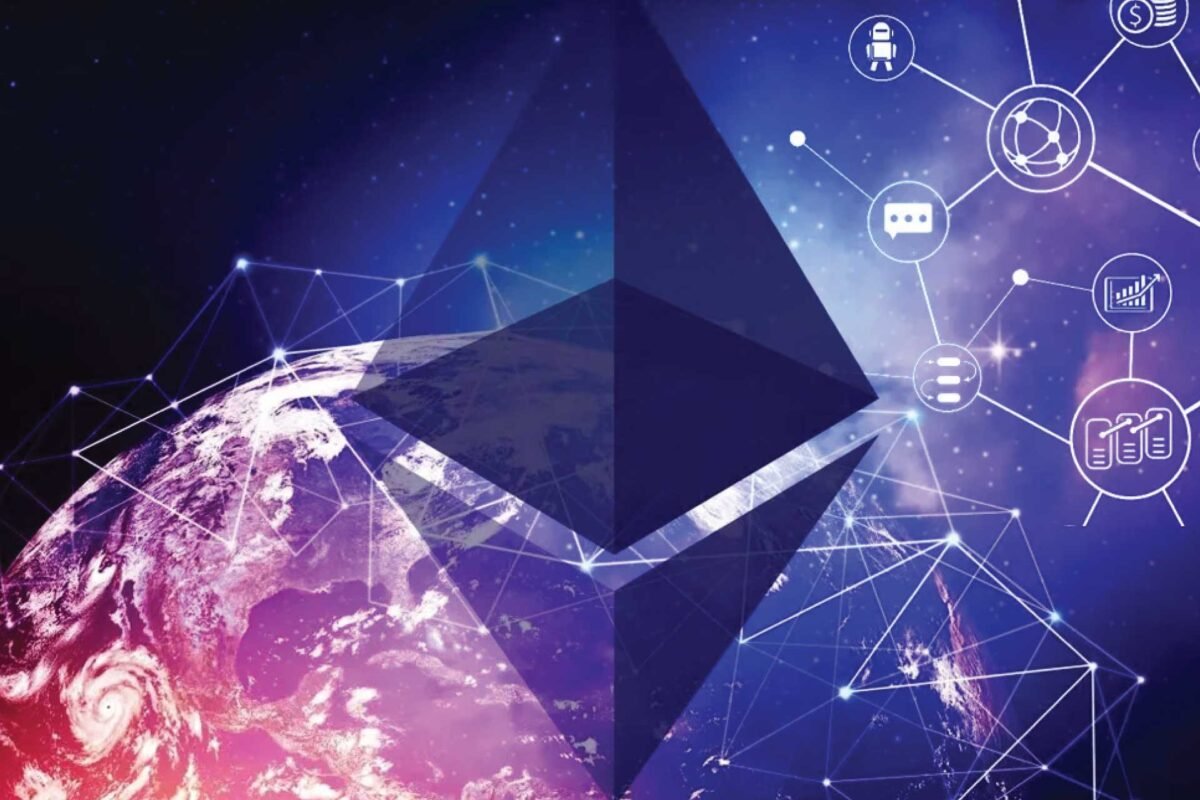 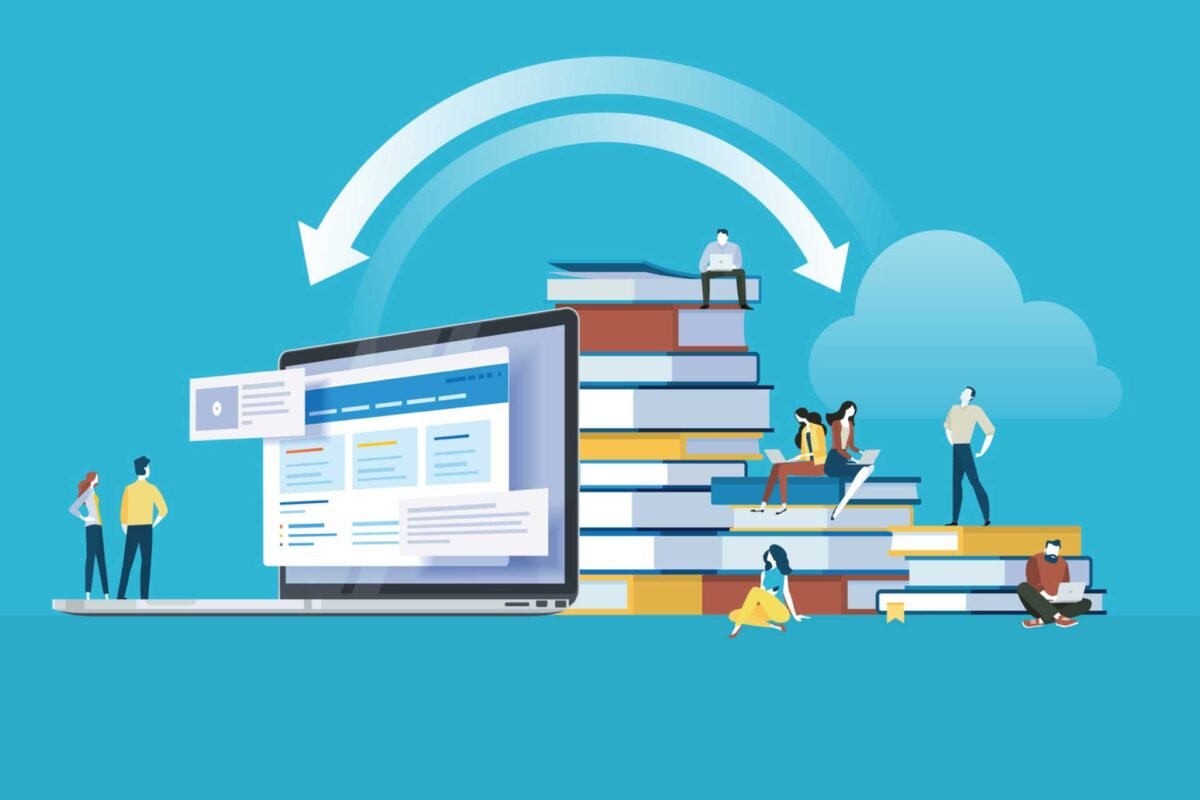 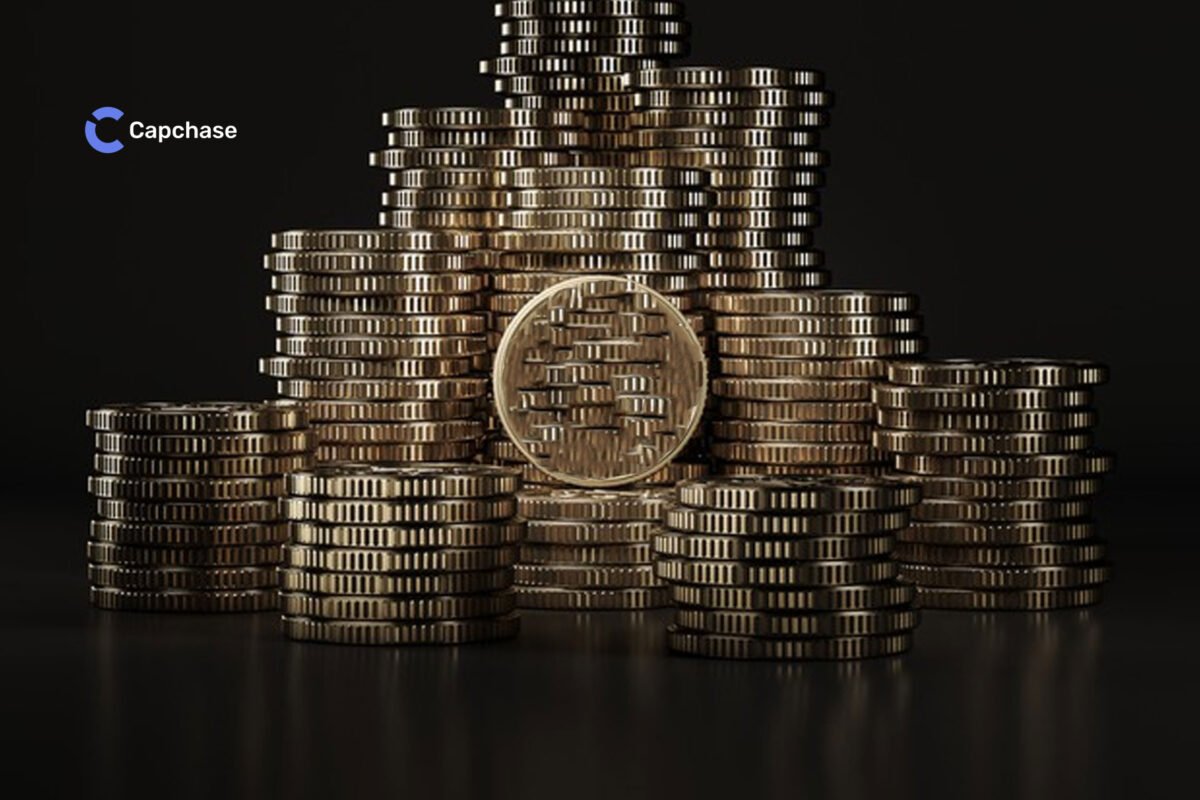