FintechOS, the global provider of technology for the digital transformation of banks, insurance companies, is this year’s hottest FinTech Startup, according to the Europas Awards – launched in 2009 by Techcrunch’s editor Mike Butcher, to recognize the innovation emerging from Europe’s startup scene. The Awards were announced live on 25th June during an online event.

The deciding panel of judges included a diverse range of European tech founders, investors, and journalists.

According to the judges, FintechOS is the hottest FinTech Startup in Europe for “helping banks and insurers accelerate digital transformation and build end-to-end digital products in weeks rather than months. In 24 months, FintechOS onboarded 40+ Financial Services clients across the world.”

Teodor Blidarus, FintechOS’s CEO, stated: “We are honored that some of the most reputed tech specialists worldwide included FintechOS on a short list of the most innovative fintech startups. We have worked hard in the last year, especially during the pandemic, to tailor our technology and deliver end-to-end hyperpersonalised digital customer journeys for banks and insurers with unparalleled speed. Such recognition makes us feel proud but also humble at the same time. We are committed to increasing even further the added value we bring to our customers, our partners and the financial services ecosystem at large.”

FintechOS consolidated its growth by increasing YoY revenues by 300% in the first quarter in comparison to Q1 2019 and doubled the number of new customers compared to the 6 months before the COVID-19 pandemic. The company is currently involved in more than 20+ projects to deploy digital transformation solutions for banks and insurers in the UK, Central and Eastern Europe, South-East Asia and North America.

In the past few months, during the lockdown, the demand for FintechOS solutions has significantly increased, particularly those designed to support online onboarding, setting up virtual branches, and online assistance via remote video and co-browsing. FintechOS’s cloud-native technology has been engineered to enable the rapid and tailored deployment, massively reducing the time to launch.

“Beyond 2020, every player in financial services, from the leaders to the challengers, should be aiming to offer digital financial services that integrate the entire financial life of more diverse categories of clients. Whether they’re in an advanced or emerging market, the industry may have to act and react fast. It’s FintechOS’s goal to speed up this transformation, helping banks, insurers and other organisations to better serve their customers everytime, everywhere,” explained Sergiu Negut, FintechOS’s Co-Founder.

FintechOS ranks among the most well-funded VC-backed tech companies in Europe, according to a report released by CB Insights. In December, FintechOS secured EUR 12.7 million of Series A investment.

The Linux Foundation Brings Together IT and Finance Teams 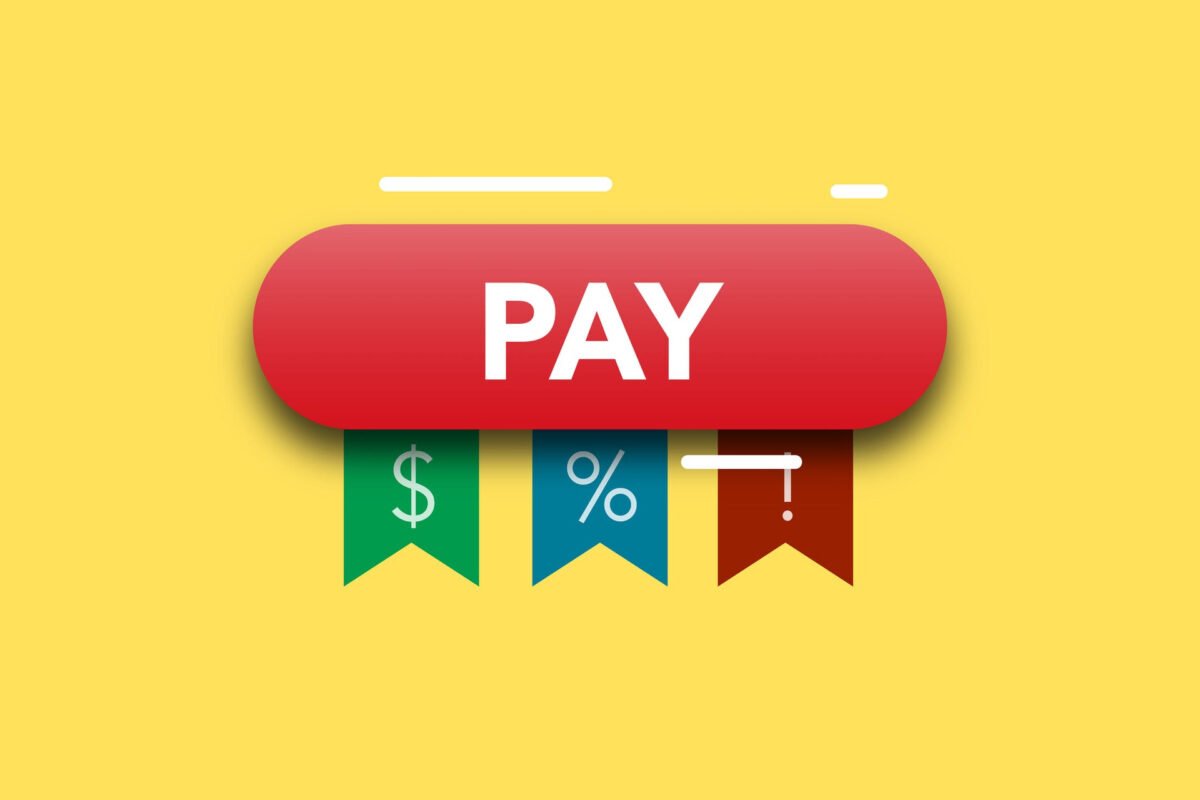 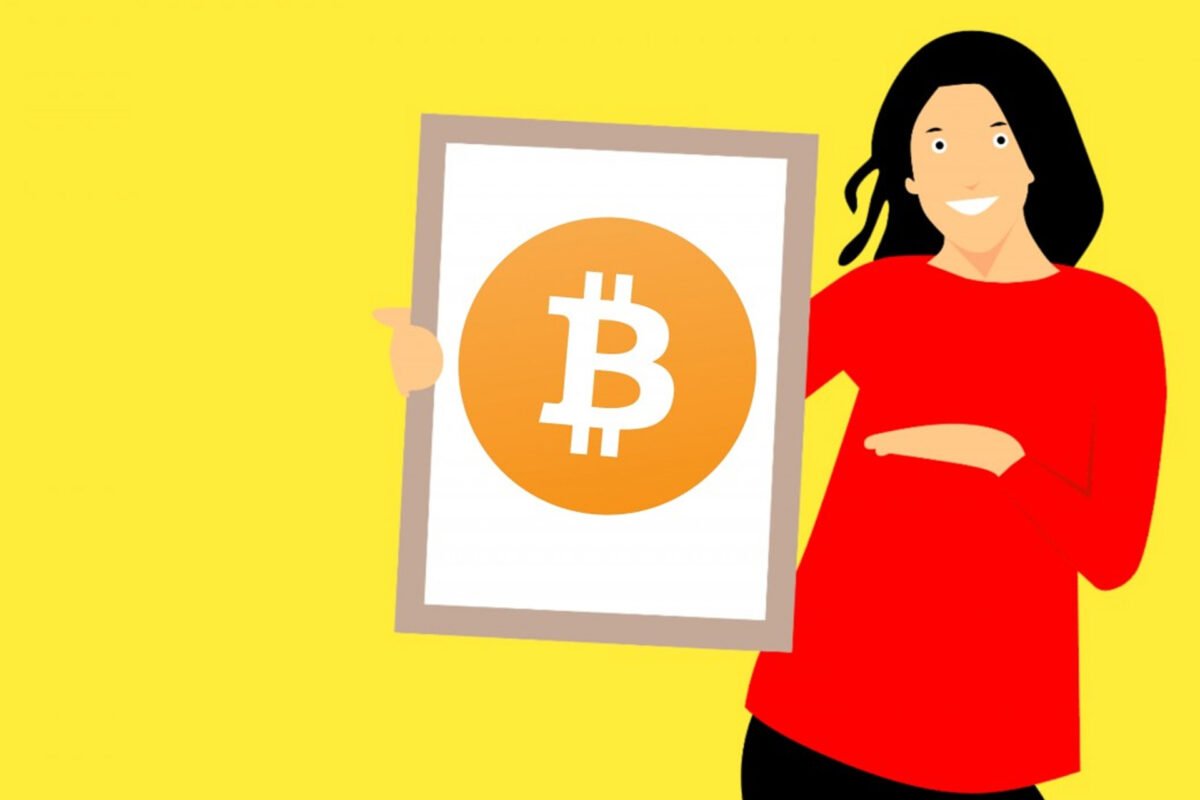 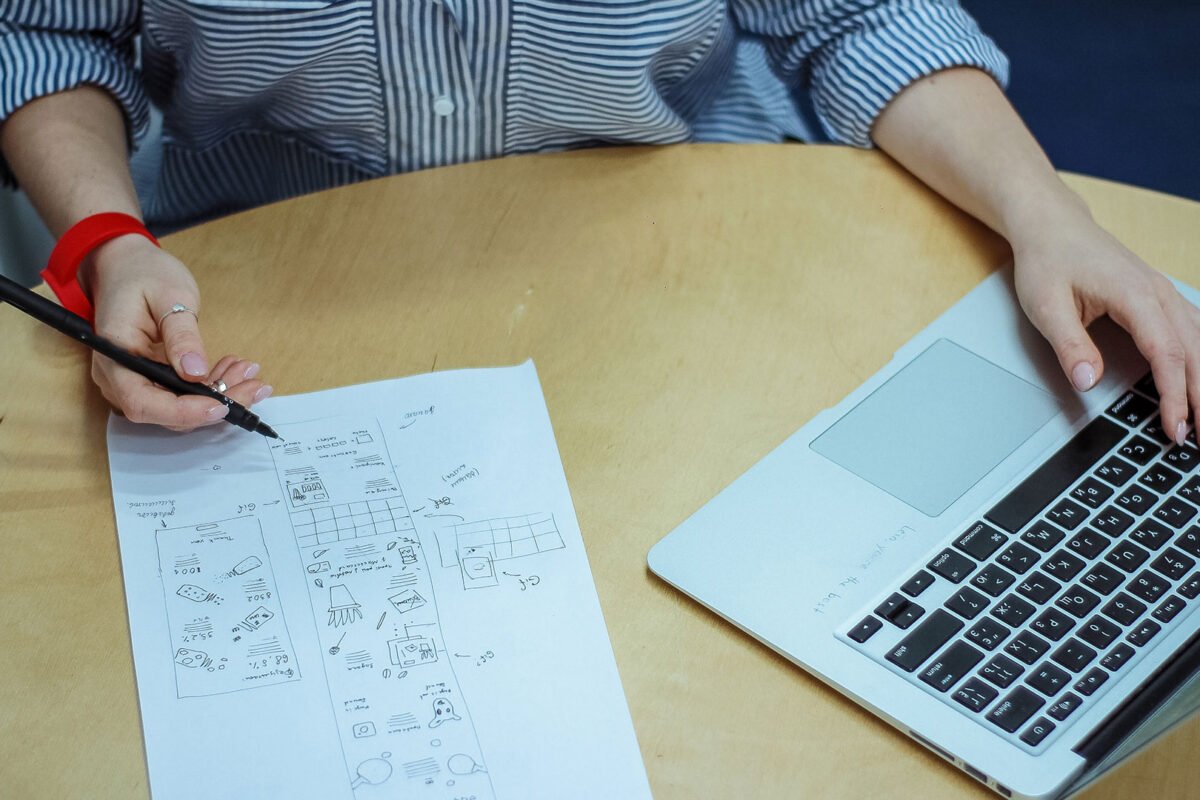