“Greg is a highly respected and accomplished executive who understands what’s needed to drive the bank’s success in the future,” said Dan Henry, President and Chief Executive Officer. “Through his more than 30 years of experience in leadership roles in the banking and payments industries, Greg has demonstrated a track record of leading change, driving results and strengthening operational risk and compliance, and is well positioned to lead Green Dot Bank’s continued transformation.”

“I am honored to join Green Dot Bank,” said Quarles. “I have been incredibly impressed by Green Dot Corporation and Green Dot Bank team members and their commitment to serve Green Dot’s customers while building a stronger foundation for the future.”

Mr. Quarles most recently served as the President and Chief Executive Officer of American State Bancshares. In that role, he was responsible for the overall leadership and direction of the bank as well as strategic retail and commercial growth initiatives. Before joining American State Bancshares, Mr. Quarles also served in a Chief Executive Officer role at H&R Block Bank. Under his leadership, H&R Block Bank grew to $5 billion in total assets during tax season, serviced over six million clients with $25 billion in transactions annually and sold 12.3 million products yearly, becoming the third largest prepaid card issuer in the United States.

Visa Partners to Launch Payments on WhatsApp in Brazil

George Htin-Kyaw appointed as the new CTO of fintech Swoop 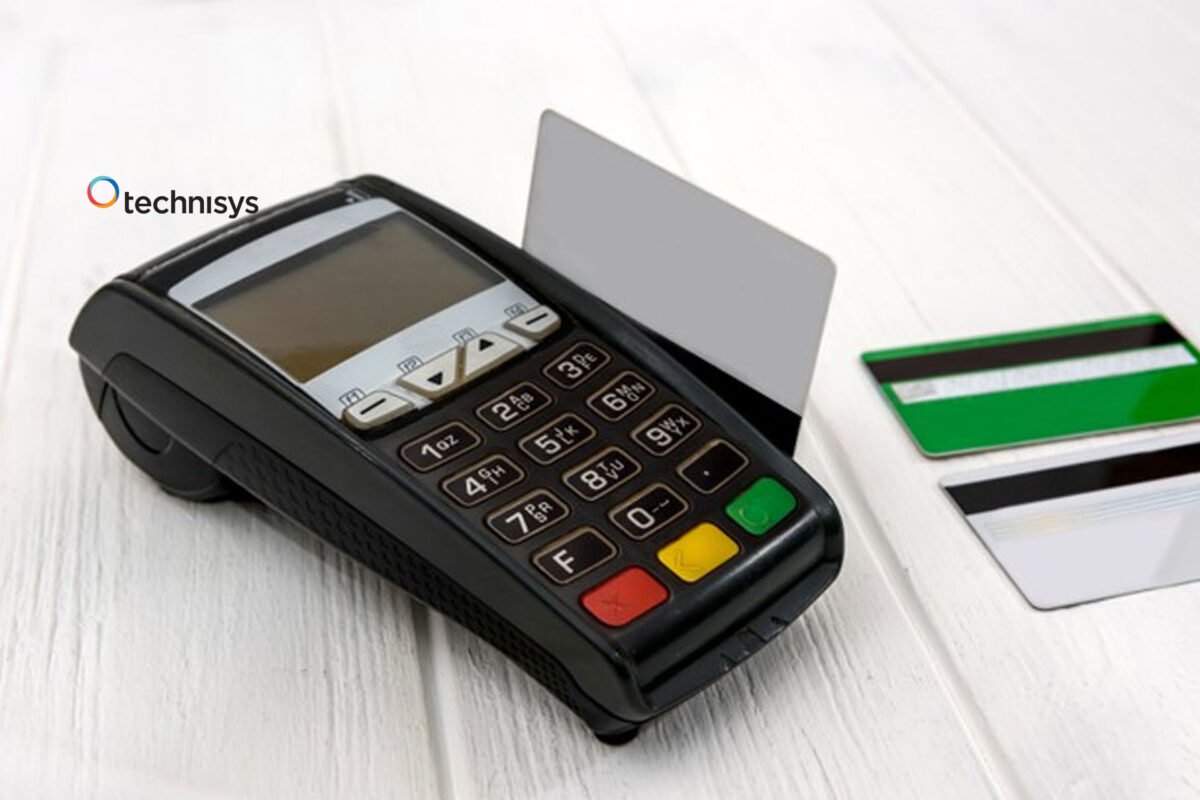 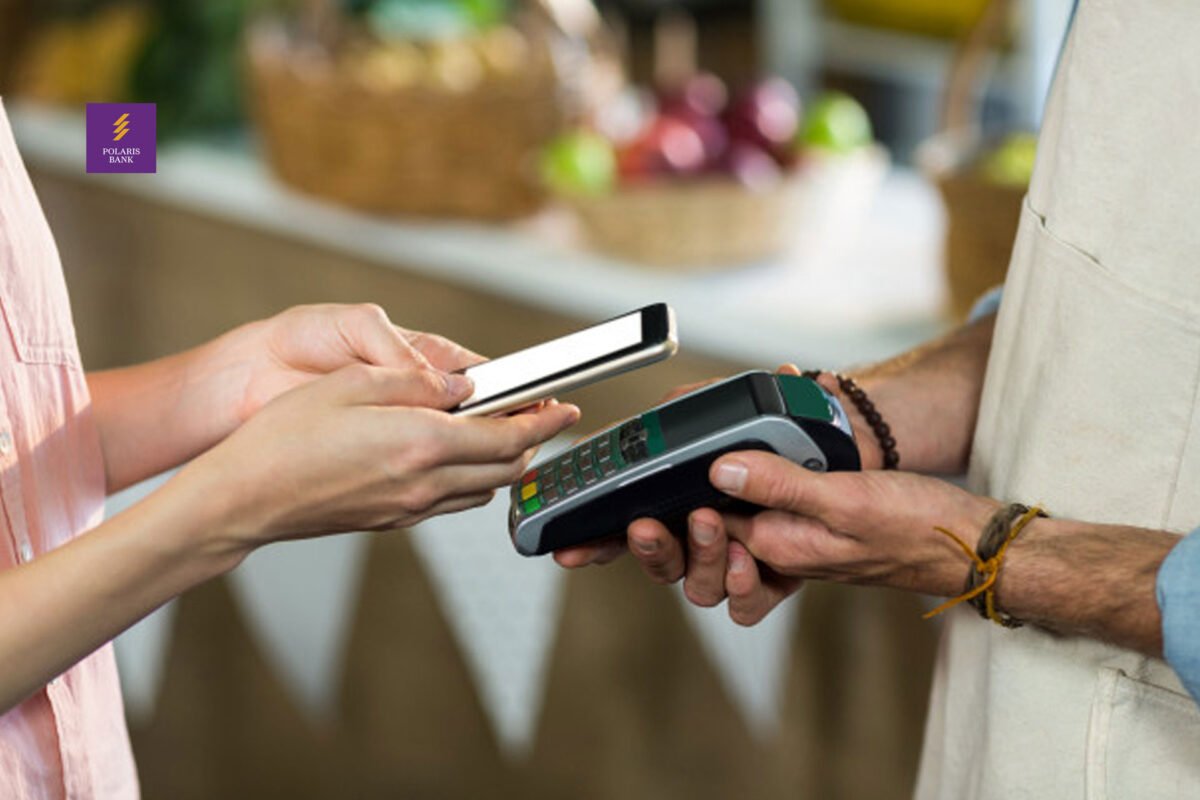 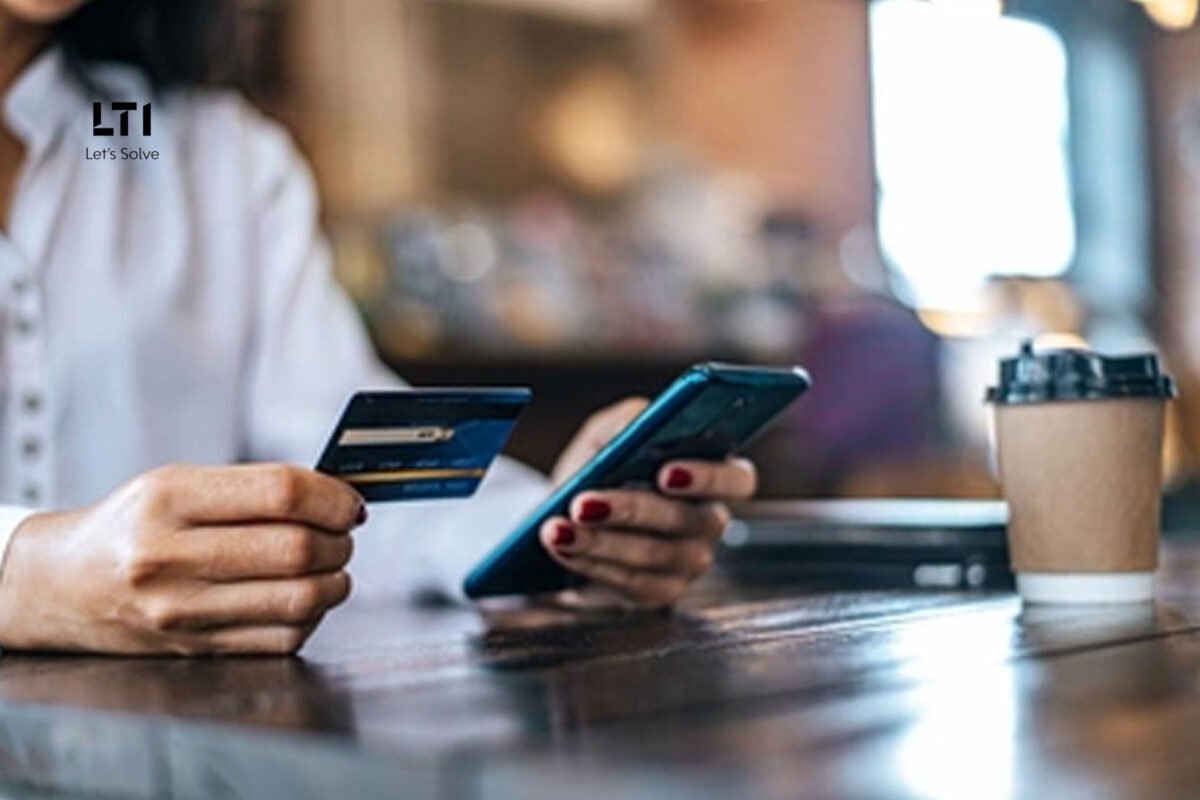