A rising fintech player, HiddenLevers proves that diversity as a cornerstone in hiring can lead to next-level product and team culture. HiddenLevers shifted headquarters from Manhattan to metro-Atlanta and adopted a diversity-forward hiring methodology, to attract talent who wouldn’t usually consider fintech.

“We don’t want to compare ourselves too much to averages – because HiddenLevers is not about being average,” said Raj Udeshi, Founder. “We have higher standards on everything from client experience to data privacy, so why not on diversity?”

While the arrival of several industry heavyweights rezoned Atlanta as a fintech hub, it remains uncertain whether their headcounts will reflect the city’s diversity. Avoiding the hypocritical wokeness of big tech companies, HiddenLevers put effort into actual changes.

“Instead of the usual corporate platitudes on race and rainbow-soaked advertising, I find the HiddenLevers founders give real opportunity to smart people of all backgrounds,” said Carlos Rodriguez, a full-stack developer. “We embrace differences to harness creative friction and divergent skill sets. This rockets HiddenLevers forward.”

“The ROI on diversity is obvious at HiddenLevers,” said Yesenia Malone, another full-stack developer. “This is a happy tribe, welcoming of women and people of color, who love heterogeneity and are allergic to office politics. Our culture delivers unexpected wealth tech advancements quicker and better than the usual fintech man-show.”

“Women now control 42% of American wealth. That number will cross 50% by 2030,” said Praveen Ghanta, HiddenLevers Founder and CEO, citing a Credit Suisse study. “It makes sense that companies serving them should embrace having more women on their team.”

HiddenLevers is leading by example, by adjusting hiring practices, and by launching a women’s financial empowerment initiative. Tickets to the inaugural seminar, entitled Girl, Get Your Money, sold out in 2019, and will return as a regular series in 2020.

“I missed the culture at HiddenLevers and was pleasantly surprised to see progress on both the platform and the female headcount,” said Ashleigh Nails, who rejoined the team after working in education. “I’m contributing more to dropping knowledge here than I ever did in the higher-ed system.” 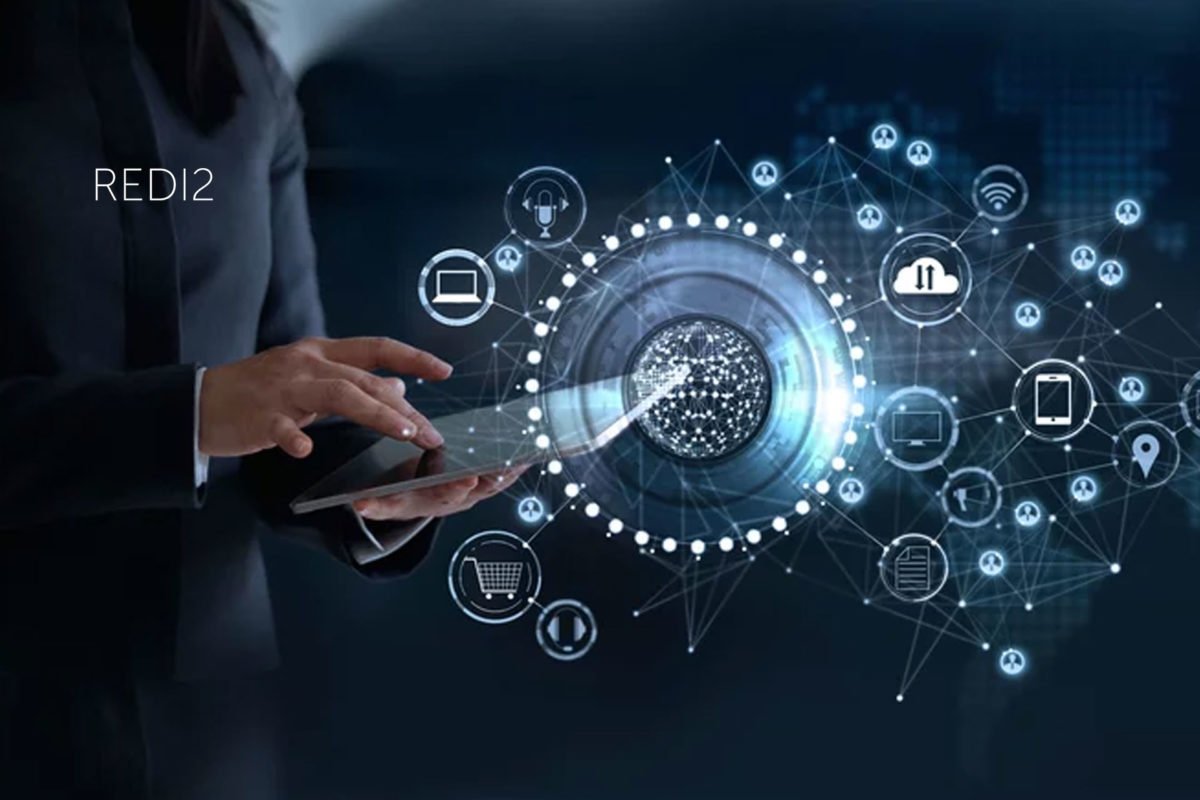 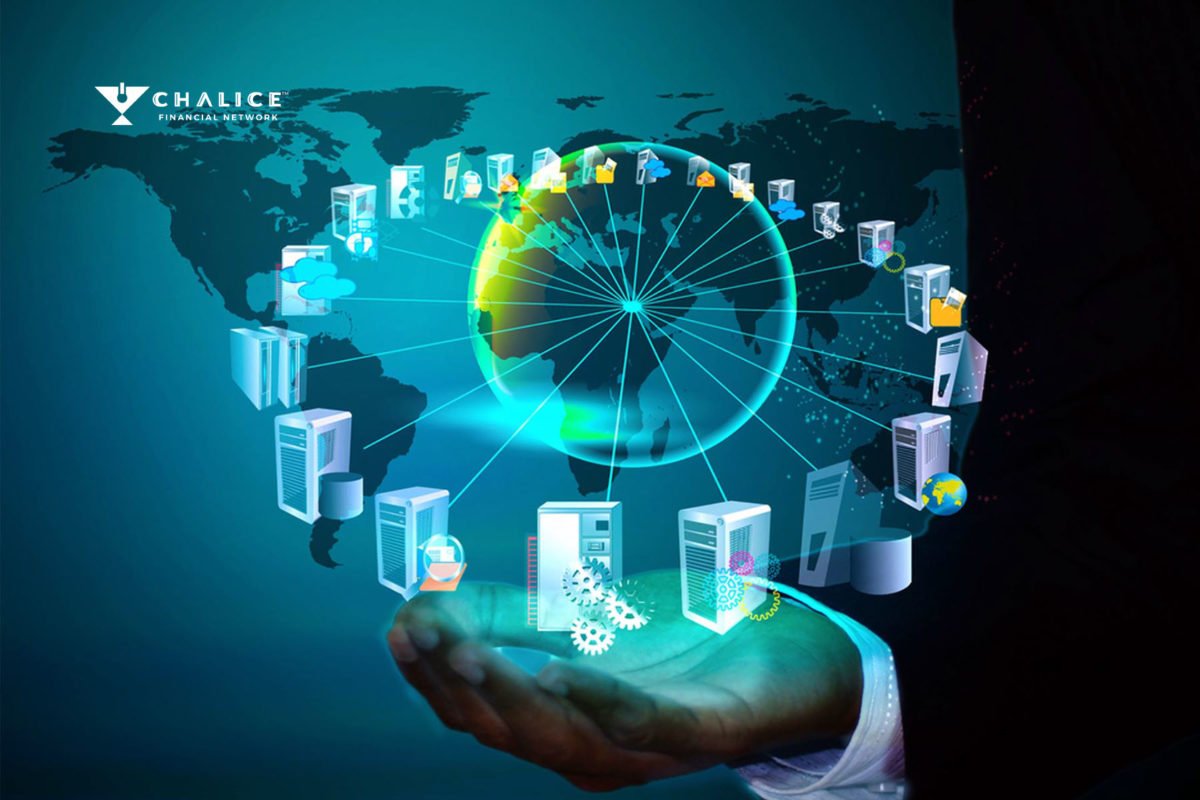 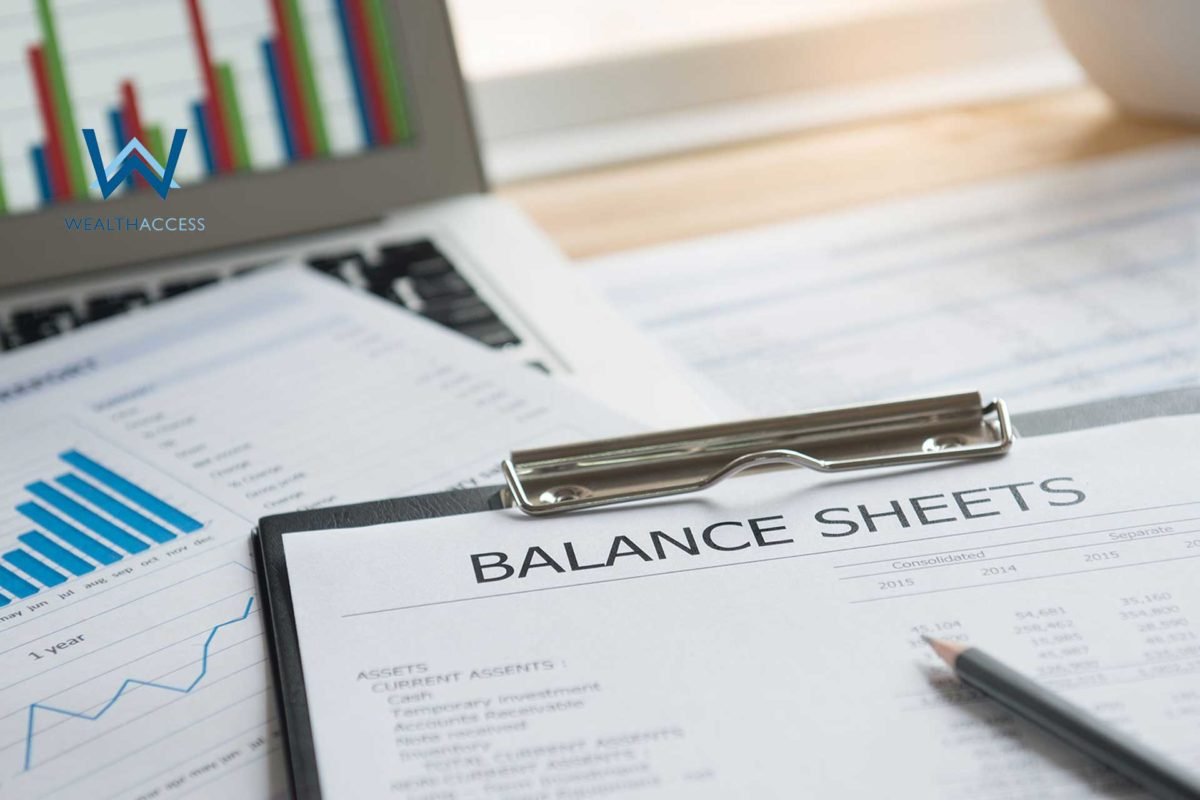