People’s ability to keep up their spirits is being put to the test during the COVID-19 pandemic. Health concerns, job concerns, and disruptions to day-to-day routines have combined to create a challenging situation for Americans and for people throughout the world.Fintech News

But for anyone wondering whether they can persevere through these difficult times, it’s important to keep something in mind – others are likely counting on you, says Troy Nix (www.troynix.com), a motivational speaker, businessman and author of Eternal Impact: Inspire Greatness in Yourself and Others.

“Anytime you are in a tough place in life or in business, when you feel as if you cannot go on, you can summon energy from knowing you must carry the load so others can succeed along with you,” says Nix, founder and CEO of First Resource Inc., an association-management company specializing in manufacturing networks.

“Whether it’s your employees, your co-workers or your family, you do not want to let them down.”

Here’s the positive, Nix says. People have inside themselves the capability to develop the kind of perseverance that will see them through the world’s current health and economic crisis – and through future crises they are certain to encounter. His tips for developing that level of perseverance include:

“The one major thing that I’ve learned about perseverance is that we can all become mentally tougher,” Nix says. “In the end, the only thing that makes a person give up and quit are the thoughts that drive their final behavior; it’s all about mental fatigue. The question to ask yourself is this: Do you have the grit to overcome that fatigue?”

Troy Nix (www.troynix.com), author of Eternal Impact: Inspire Greatness in Yourself and Others, is the founder, president, and CEO of First Resource, Inc., an innovative association management company for America’s manufacturers. Nix, a graduate of the United States Military Academy at West Point, served in the armed forces for a decade before moving into the business world. 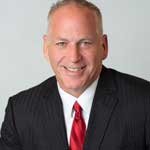 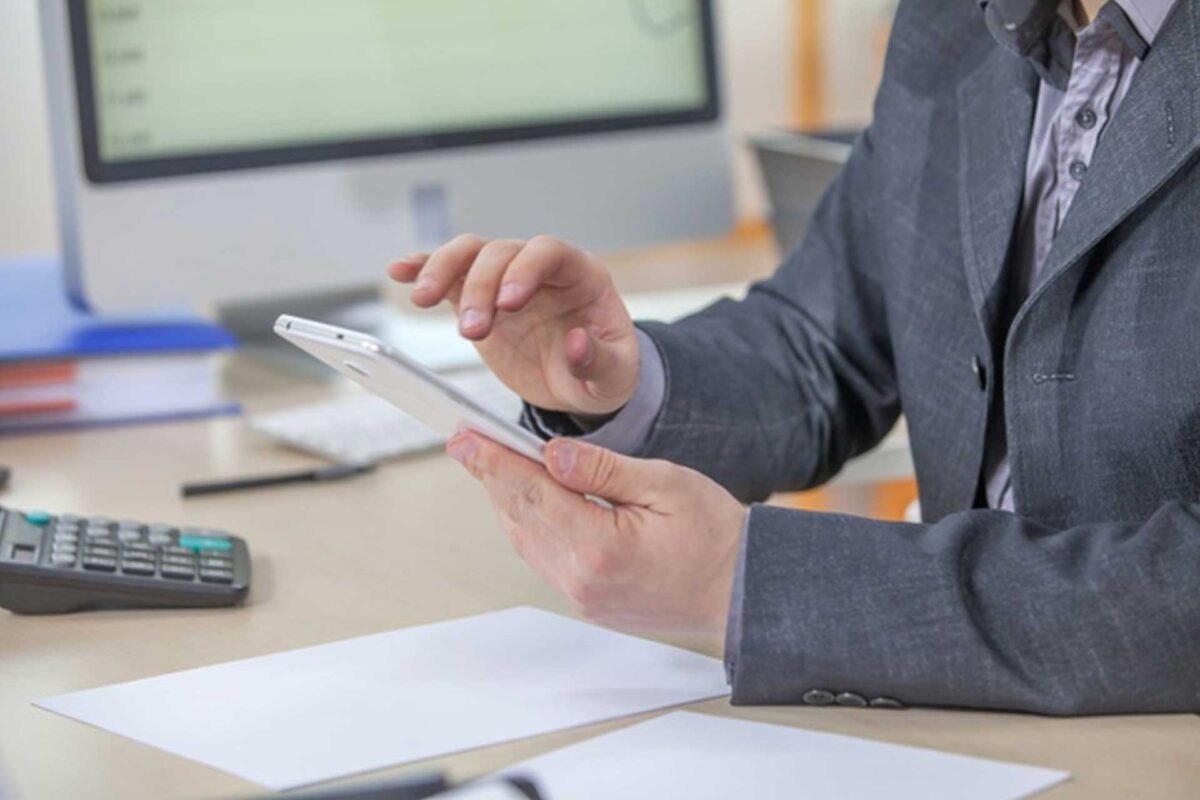 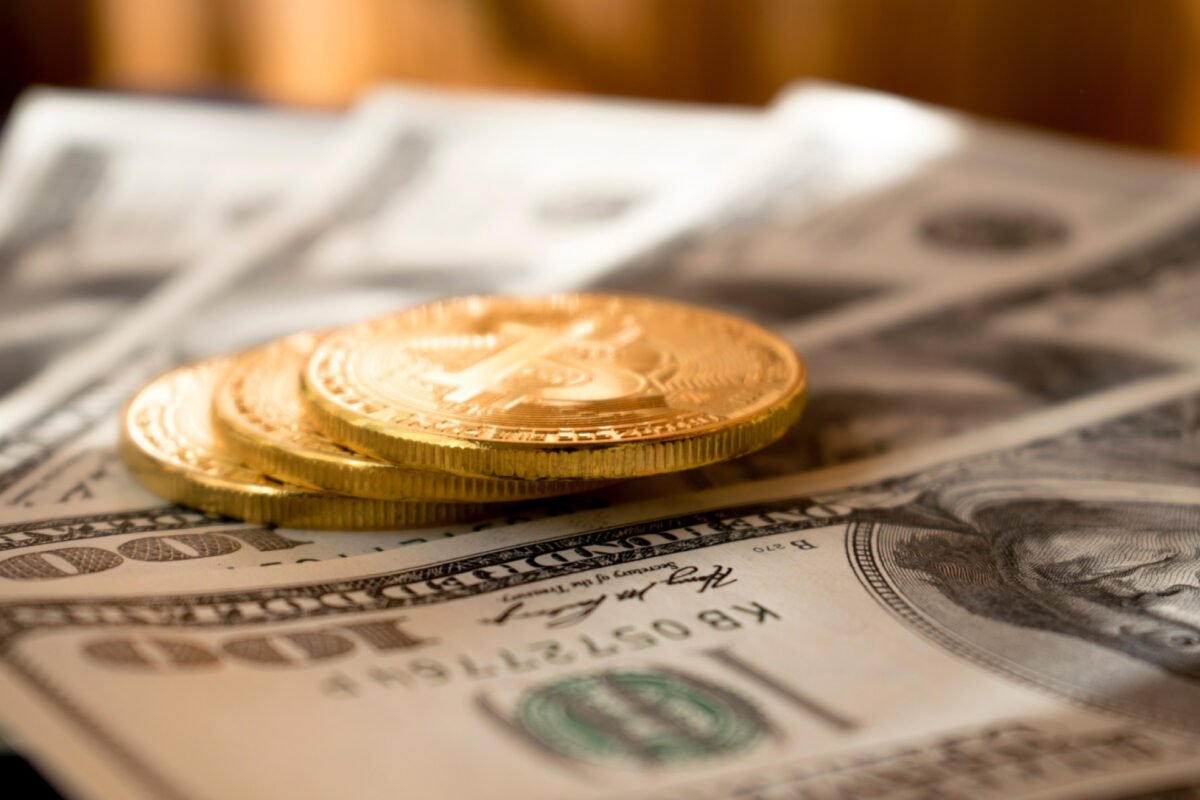