Heap has received international acclaim for her work as a recording artist and musical innovator. Her most recent project, Mycelia, is a research and development hub for music makers surrounding blockchain, AI and specifically Self Sovereign Identity. In 2018, Heap began her year-long world tour, featuring both on-stage performances as well as hands-on workshops, hack events and talks introducing Mycelia’s new Creative Passport to musicians, services and innovators.

“We first discussed Mycelia in our book, Blockchain Revolution, back in 2016, as an example of the transformative potential of blockchain for musicians and creatives,” said Don Tapscott, Executive Chairman of the Blockchain Research Institute. “Using blockchain, we can create a completely new business model, where artists receive fair compensation while collaborating in a truly global creative network.”

In addition to speaking in a fireside chat format with Tapscott on the BRG mainstage, Heap will give an on-stage performance showcasing her ground-breaking music wearable tech, the MI.MU gloves, at the inaugural Enterprise Blockchain Awards gala, celebrating the leaders, thinkers, and innovators working to accelerate the blockchain revolution.

“Imogen is among the most innovative forces in the music industry today,” said Mr. Tapscott. “We’re proud not just to be introducing her work as a tech innovator to BRG attendees, but as a brilliant, world-class musician to attendees of the Enterprise Blockchain Awards gala later that evening.”

“Don and Alex Tapscott have been instrumental in widening Mycelia’s opportunities outside of the music industry since the publication of their book,” said Ms. Heap. “I look forward to sharing our story over the last two years and with it a positive future for music makers surrounding developments in blockchain, AI and Self Sovereign Identity.”

Accelerating the Blockchain Revolution
The inaugural Blockchain Revolution Global congress is being held in Toronto, Canada on April 24 and 25, 2019. Co-hosted by the Blockchain Research Institute (the world’s leading blockchain think-tank) and MCI Group (the global leader on building community), Blockchain Revolution Global will be the world’s premier conference for enterprise and government. BRG’s mission is to inspire, prepare and connect leaders and enterprises in embracing and managing the transformation that blockchain technology will bring to the world. With leading-edge speakers and practitioners, BRG is creating a global arena to connect the most brilliant minds from an array of industries and sectors.

Celebrating leaders in the Blockchain Revolution
Taking place during Blockchain Revolution Global, the Enterprise Blockchain Awards will celebrate the foremost thinkers, leaders, and builders in enterprise blockchain technology. The awards are overseen by a selection committee chaired by former IBM executive and digital pioneer Irving Wladawsky-Berger, and presented at an exclusive gala dinner on April 24, 2019. 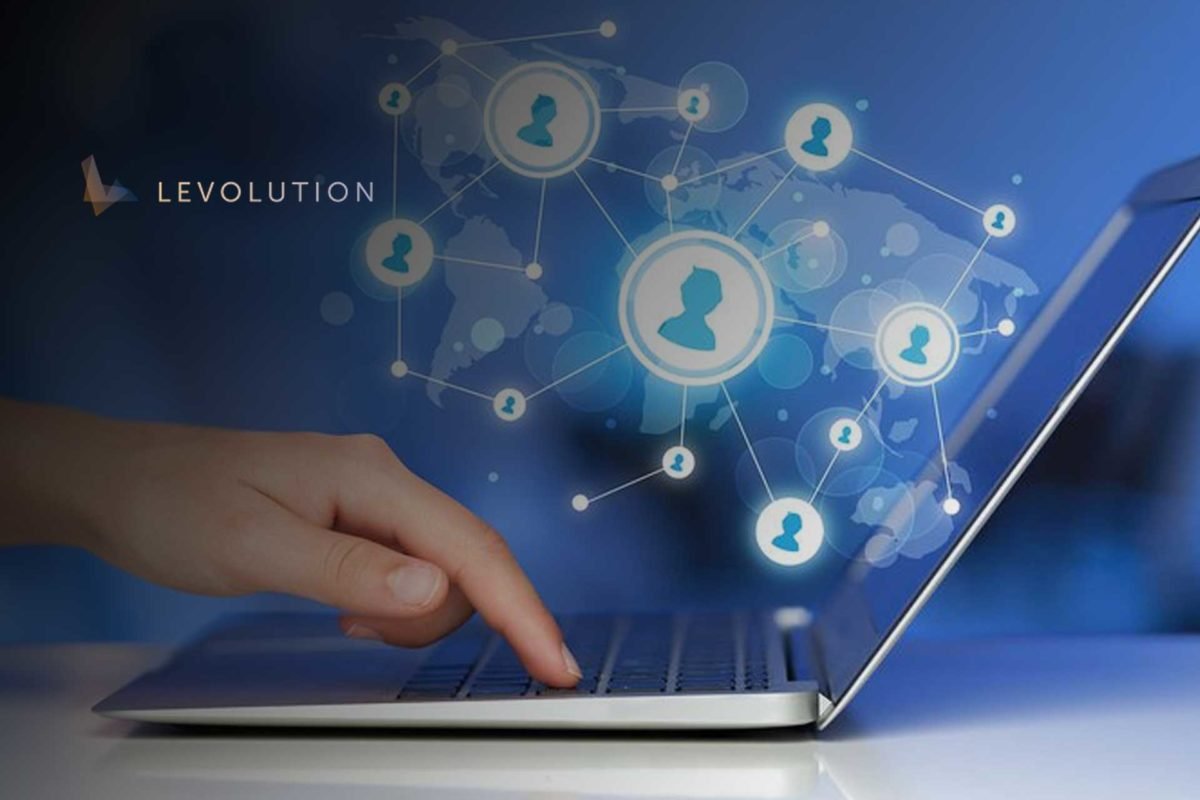 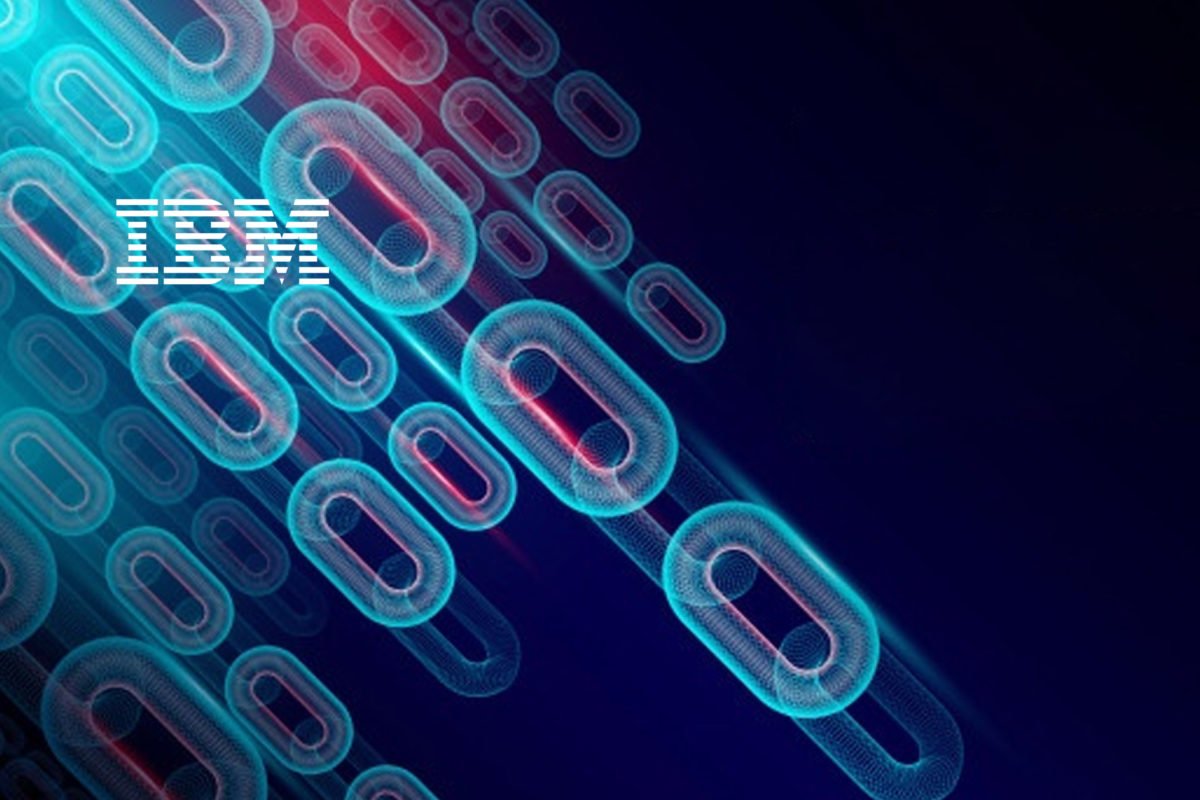 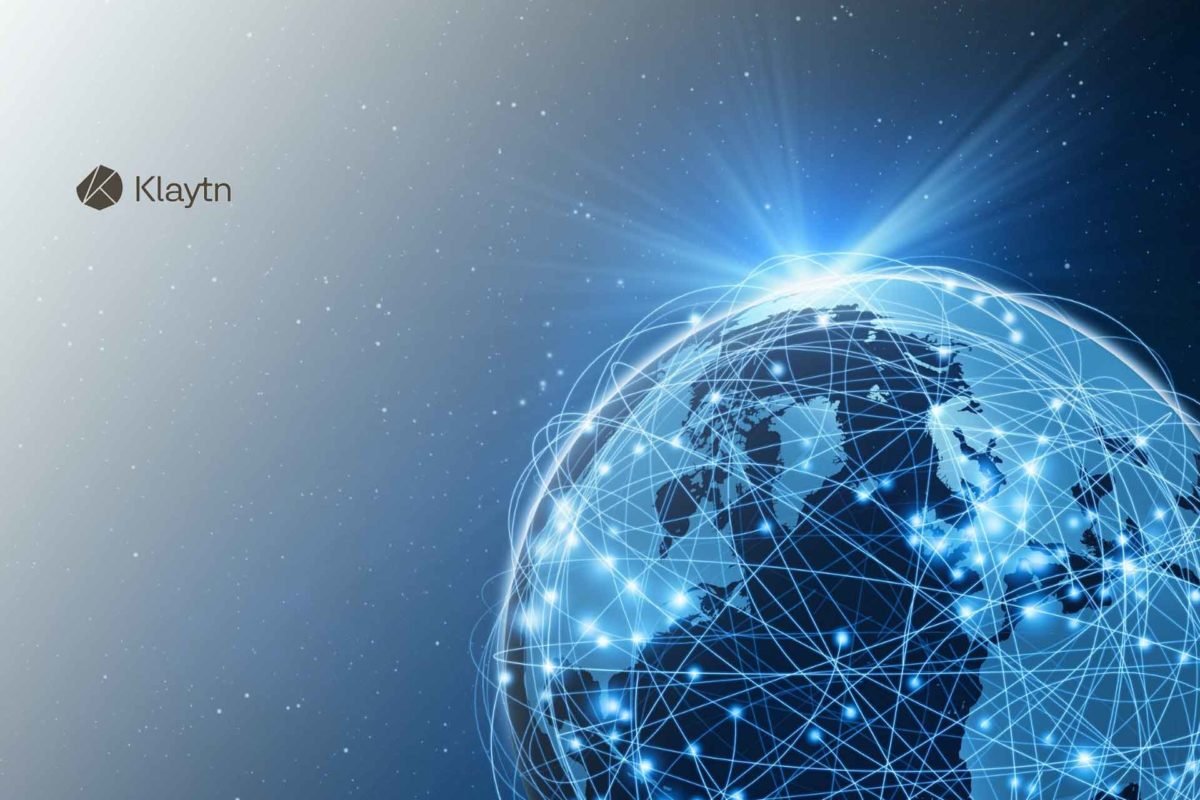