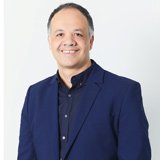 Alon Cohen is the founder and CEO of nsKnox. Prior to nsKnox, Alon founded and served as the CEO and Chairman of CyberArk, which went public on NASDAQ in 2014, and which continues to be one of the most significant firms in the industry. Alon also served as the Chairman and CEO of FilesX Inc., which was sold to IBM in 2008. As a leading serial entrepreneur, he recently founded Muvix Media Company and Intezer, two technology companies.

1. Tell us about your role in nsKnox?
I currently serve as Founder and CEO of nsKnox. Prior to nsKnox, I founded CyberArk (NASDAQ:CYBR) in my basement and served as its CEO and later on as its Executive Chairman. In that capacity, I helped build one of the leading firms in the cybersecurity industry: a public company with over 1,000 employees globally and over 50% market share in the Fortune 1000.

2. Can you tell us about your journey into this market?
Ever since my days serving in the military, when it was my duty to run one of the largest computer centers in Israel and, indeed, the Middle East, I realized that security is one of the most difficult challenges for large enterprises. Since then, I’ve committed myself to grappling with the challenges of protecting highly sensitive information in a complex network environment. Thus began my journey, eventually leading me to found CyberArk (NASDAQ:CYBR) in 1999. But, seventeen years later, with increased global connectivity and the development of malevolent players like organized cyber-crime and state-sponsored hackers, I understood that the security challenge had intensified. This spurred me to look for a new game-changer in that space. It was around that time that I created a new cybersecurity paradigm which I coined Cooperative Cyber Security (CCS), which utilizes the “shred and spread” technique to protect critical information from exposure and manipulation, laying the foundation for nsKnox’s technology.

3. Do you think digitalization in financial sector has increased the risk of frauds?
Absolutely.

We’ve seen that digitization and the Internet have turned the world into one global network,

creating an endless world of opportunities for cybercriminals to exploit. Cybercriminals on one end of the globe can easily attack financial institutions on the other side of the globe, turning small vulnerabilities into open doors for crime and fraud worldwide. Paradoxically, while technology creates an opening for fraud, it also holds the greatest promise for detecting and preventing attempts at fraud.

4. In the age of blockchain how do you plan to redefine your Security solutions?
Blockchain technologies, and its core concept of a Distributed Ledger, represented a great step forward by utilizing the notion that distribution is key to avoiding single points of trust and failure. However, although Blockchain is a great platform for cryptocurrency, it has numerous disadvantages when dealing with various financial processes, and as such, the nsKnox executive team and myself felt that another distributed architecture was needed to abate these challenges. We searched for a technology that was distributed in nature but still centralized and controllable, something that could scale to millions of transactions per minute and support global financial systems. This search led us to the realization that no such technology exists yet, leading us to develop nsKnox’s Cooperative Cyber Security (CCS).

5. What precautions do you suggest corporate leaders take, that can help them protecting their data and also prevent payment fraud to an extent?
No organization can fully protect itself on its own – even the world’s largest corporations employing the most elaborate cybersecurity systems are regularly breached and defrauded. Therefore, we believe that companies should join forces and help protect each other via our Cooperative Cyber Security platform. The platform enables companies, for the first time, to harness the collective strength of a multitude of well-protected organizations to protect themselves as well as the wider network. Far too often, CISOs focus on protecting data and networks, but fail to prioritize protecting their company’s money, which is the lifeblood of their organization. Today, I often see a disconnect between CFOs who are responsible for protecting the company’s assets but are less versed in technical and cyber knowledge, and CISOs who have the technical knowledge but are less involved in the finance & ops infrastructure. nsKnox is committed to bridging this gap.

6. What are your future predictions for payment services and frauds?
As the global financial market becomes increasingly open and distributed, with endless payment providers and the advent of open banking, smaller players are entering the payment scene. I believe that we’re going to see fraud techniques grow even more sophisticated in the near future. This shift calls for a robust ecosystem that will facilitate secure record management and end-to-end protection for financial transactions – from their initiation to completion. I believe that these demands will force companies and system providers to cooperate and work together to combat cyber fraud.

7. Can you tell us about your team and how it supports you?
nsKnox is led by a team of seasoned executives who bring extensive experience and domain expertise in pioneering both cybersecurity and fintech solutions. It was my top priority to recruit talent from both domains, and it has proven conducive in allowing us to build innovative technological products that meet the security challenges facing the financial world today.

8. What are the major developments you are planning, in recent time?
Our mission is to be the weapon of choice against cyber-fraud. We are currently focusing on enabling enterprises and banks to prevent cyber-fraud in corporate payments, specifically preventing social engineering, business email compromise and other prevalent techniques that, according to a recent report from the FBI, are responsible for the largest out-of-pocket corporate losses compared to any other type of cyber-attacks.

Looking towards the future, we would like to apply our Cooperative Cyber Security (CCS) platform to combatting insider-fraud and IT infrastructure attacks that use vulnerabilities in the finance & ops infrastructure of enterprises to manipulate transactions or to generate fraudulent transactions in order to steal money. Ultimately, nsKnox’s long-term vision is to apply the capabilities of CCS beyond corporate payment protection to address the many other cybersecurity needs in the areas of privacy and data protection. 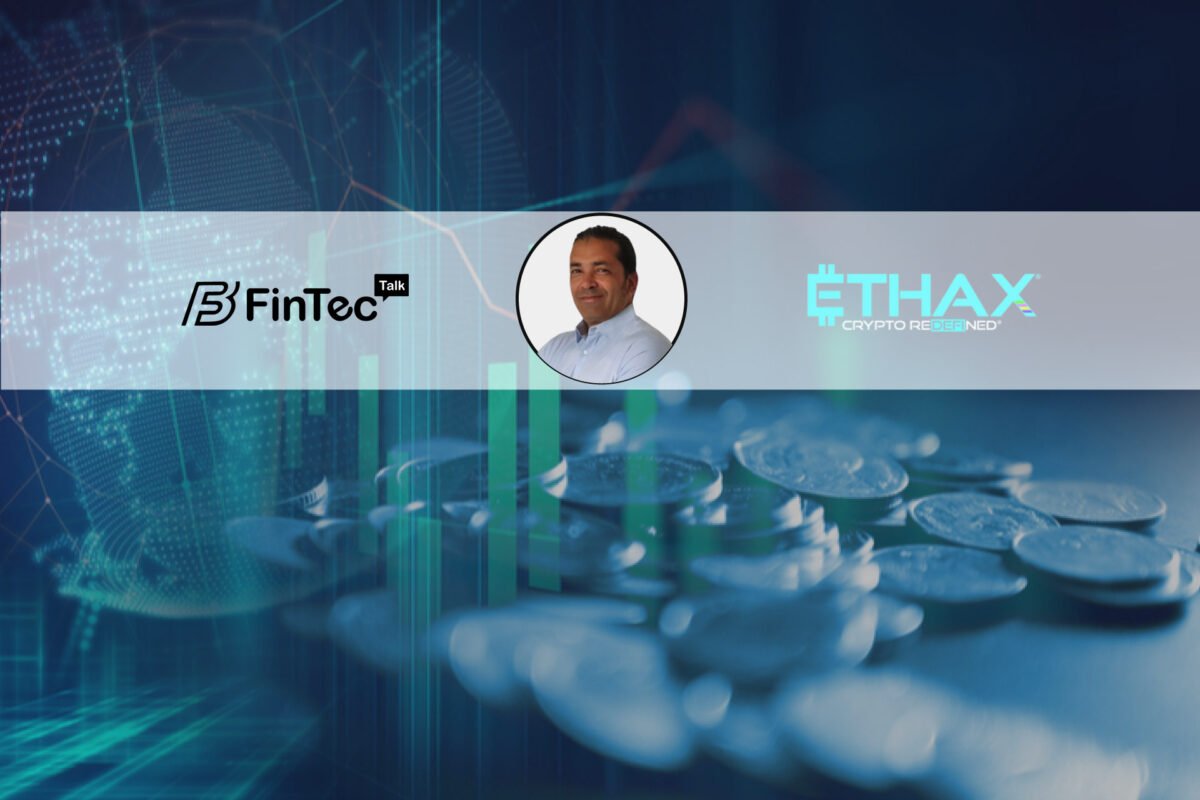 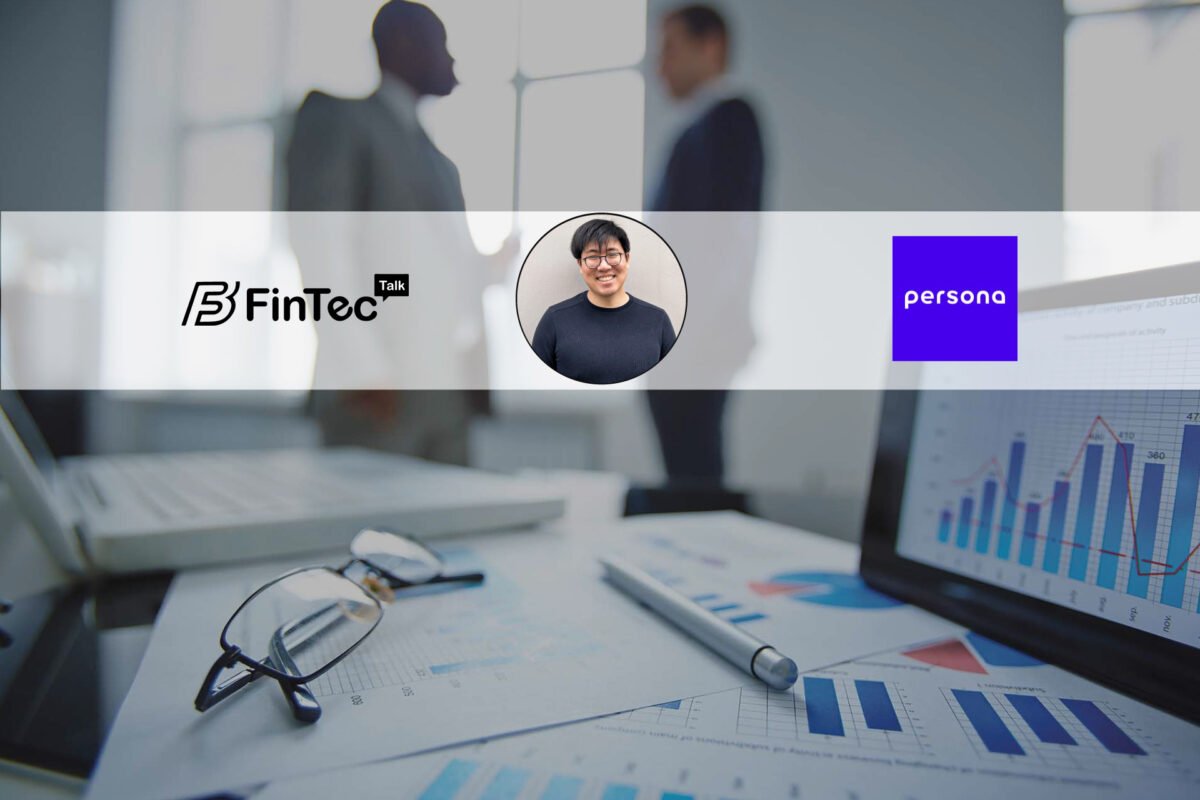 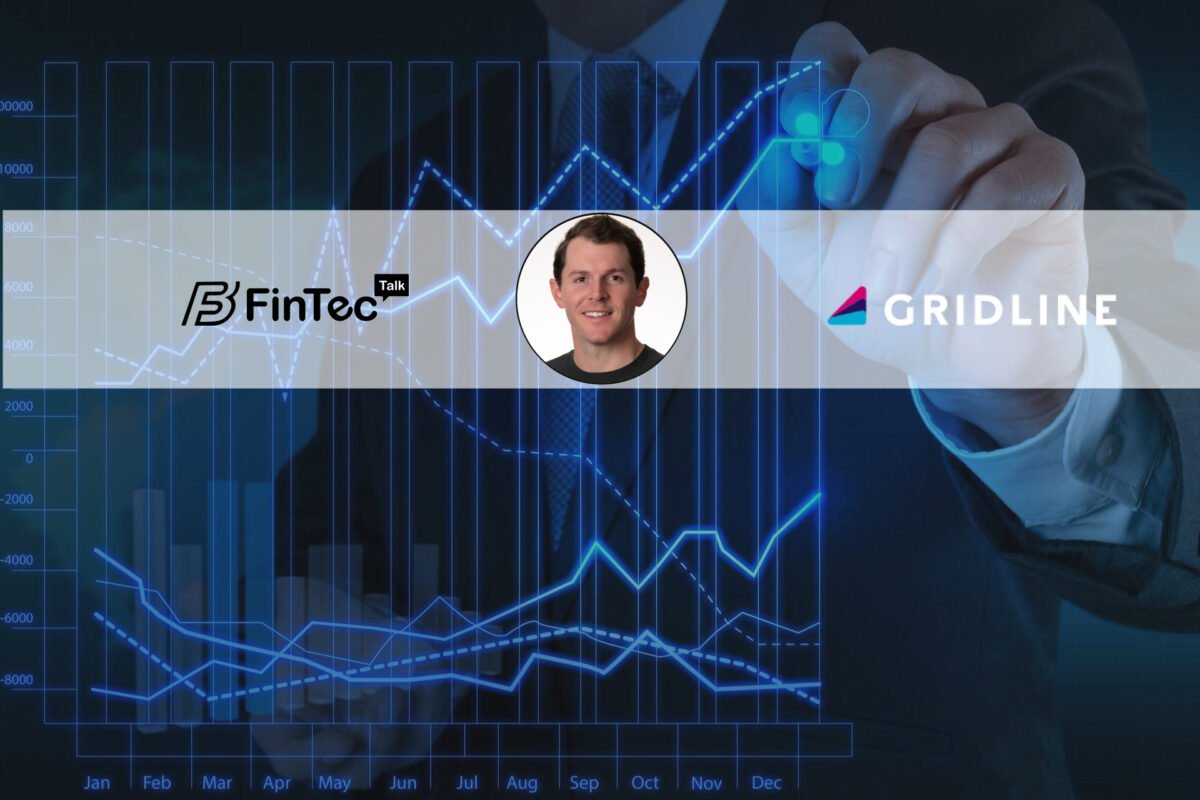