Jeffrey A. Goldstein, former Under Secretary of the United States Treasury for Domestic Finance has joined the FIS Board of Directors.

FIS® (NYSE: FIS), a global leader in financial services technology, today announced that Jeffrey A. Goldstein has joined the company’s Board of Directors.

Mr. Goldstein is a Senior Advisor to Canapi Ventures, a venture capital firm, and Advisor Emeritus at Hellman & Friedman LLC, a private equity firm. He was the Chief Executive Officer of SpringHarbor Financial Group LLC from December 2016 through 2018. Mr. Goldstein was a Managing Director at Hellman & Friedman from 2004 to 2009 and from 2011 to 2016 and a Senior Advisor from 2016 to 2019. He was Under Secretary of the Treasury for Domestic Finance and Counselor to the Secretary of the Treasury from 2009 to 2011 FinTech News.

Mr. Goldstein has extensive experience in mergers and acquisitions, corporate finance and government and financial regulation.

“Jeffrey is a recognized industry leader with a highly distinguished career who will bring vast and deep expertise to the Board.” said Gary Norcross, Chairman, President and Chief Executive Officer of FIS. “Jeffrey brings incredible M&A, finance and corporate strategy experience and will be a tremendous asset. FIS is extremely fortunate to have such a talented individual joining our Board.” 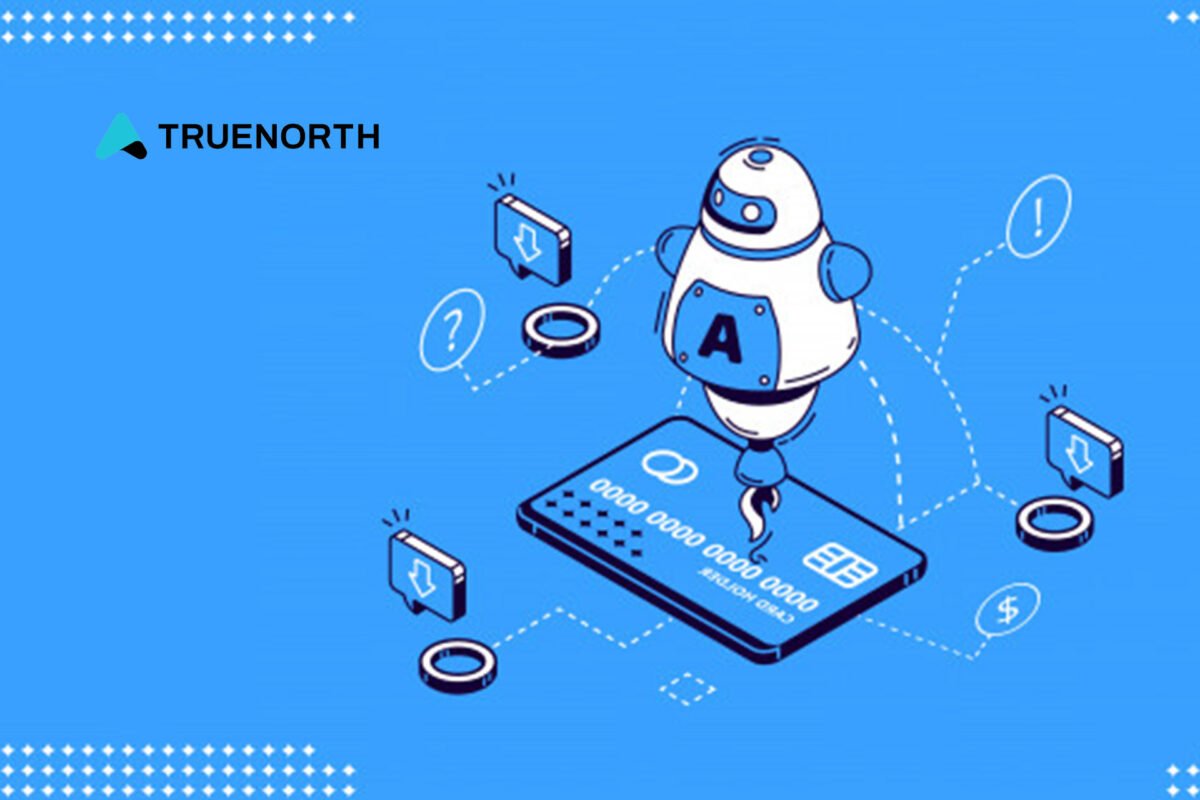 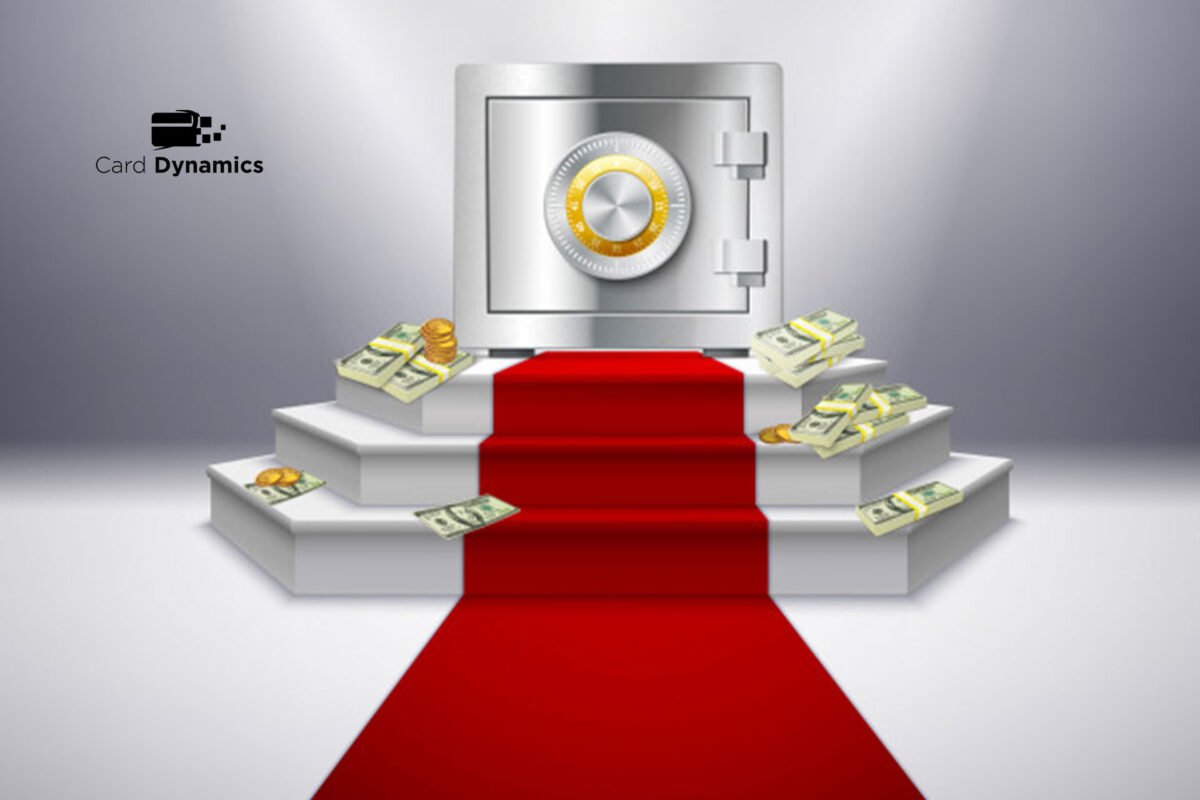 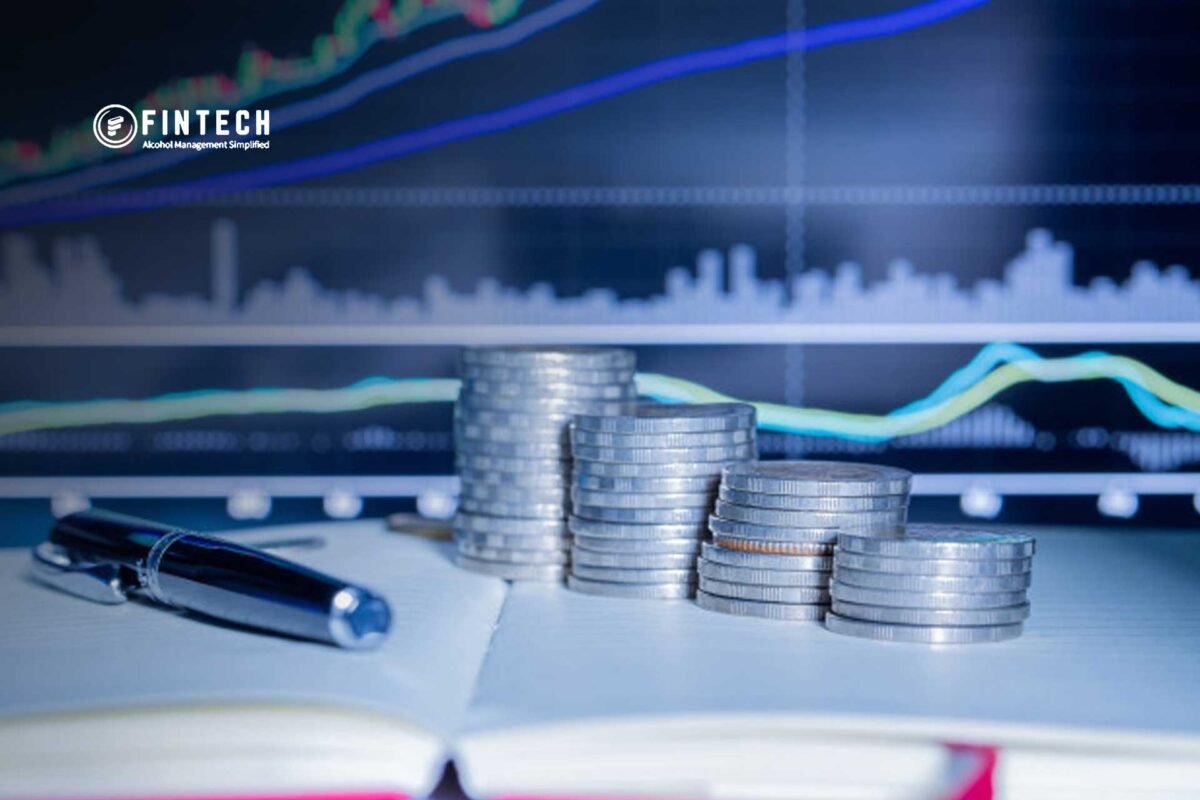