Ergo has launched its mainnet for a new platform for blockchain applications, providing a truly decentralised, efficient, secure and easy means to implement dApps, off-chain protocols, and smart contracts.

The platform uses the Autolykos consensus protocol, which solves many of the problems in Bitcoin’s blockchain regarding security and scalability and returns to the fundamental principle: ‘one graphics processor – one voice.’

Alex Chepurnoy, Ergo Core Developer, explained: “We have developed an approach to smart contracts in line with Bitcoin’s original concept, but with small additions that potentially cover 99% of current use-cases. Ergo allows people to synchronise with the network by downloading less than a megabyte of data, reducing the process from potentially weeks to minutes and enabling it to take place on mobile devices – all with the same security as current third-party solutions.”

IOHK CEO and Cordano’s founder Charles Hoskinson has been a vocal supporter of Ergo since 2017 publicly calling it “one of the most interesting and exciting projects in the space” that he is “happy to see grow and evolve.” Ergo also has a well-respected team, with developers cited in Facebook’s Libra whitepaper.

Alex Chepuroy added: “The most common use of blockchain technology is financial contracts. Unfortunately, innovation has stagnated and adoption stalled. We believe one of the main issues is that people have to rely on third-parties. By cutting out these middlemen, while maintaining the same level of security, we believe Ergo opens the door to more individuals to embrace blockchain technology.”

About Ergo Core Developers
Alexander Chepurnoy has been involved with Bitcoin since 2011 and has been developing cryptocurrency-related software since early 2013.  He used to be an NXT core developer, a smartcontract.com co-founder, and then a research fellow at IOHK. He has co-authored a dozen research papers on blockchain tech, most of which have appeared in peer-reviewed publications and has a degree from Saint Petersburg National Research University (ITMO).  Alexander Chepurnoy, together with Dmitry Meshkov, who holds a Ph.D. degree in physics and has over 10 years experience in software development, are Core Developers for the new cryptocurrency, Ergo. 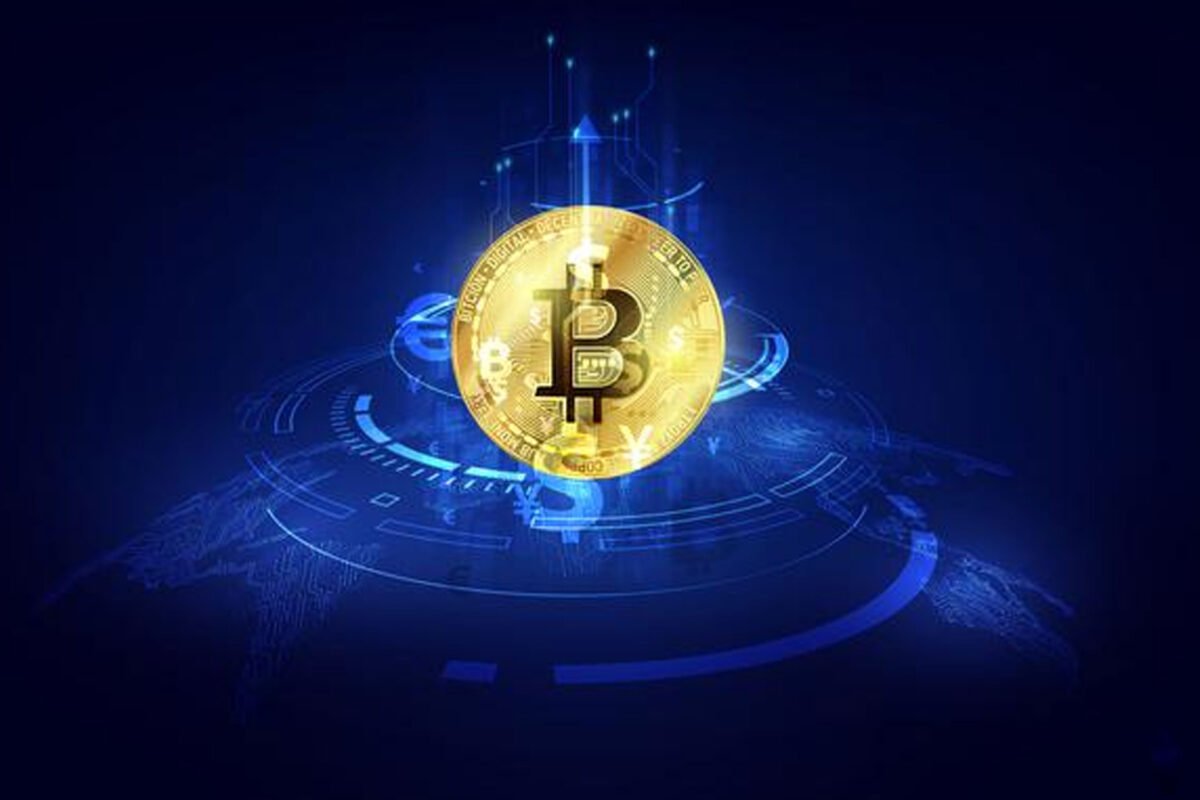 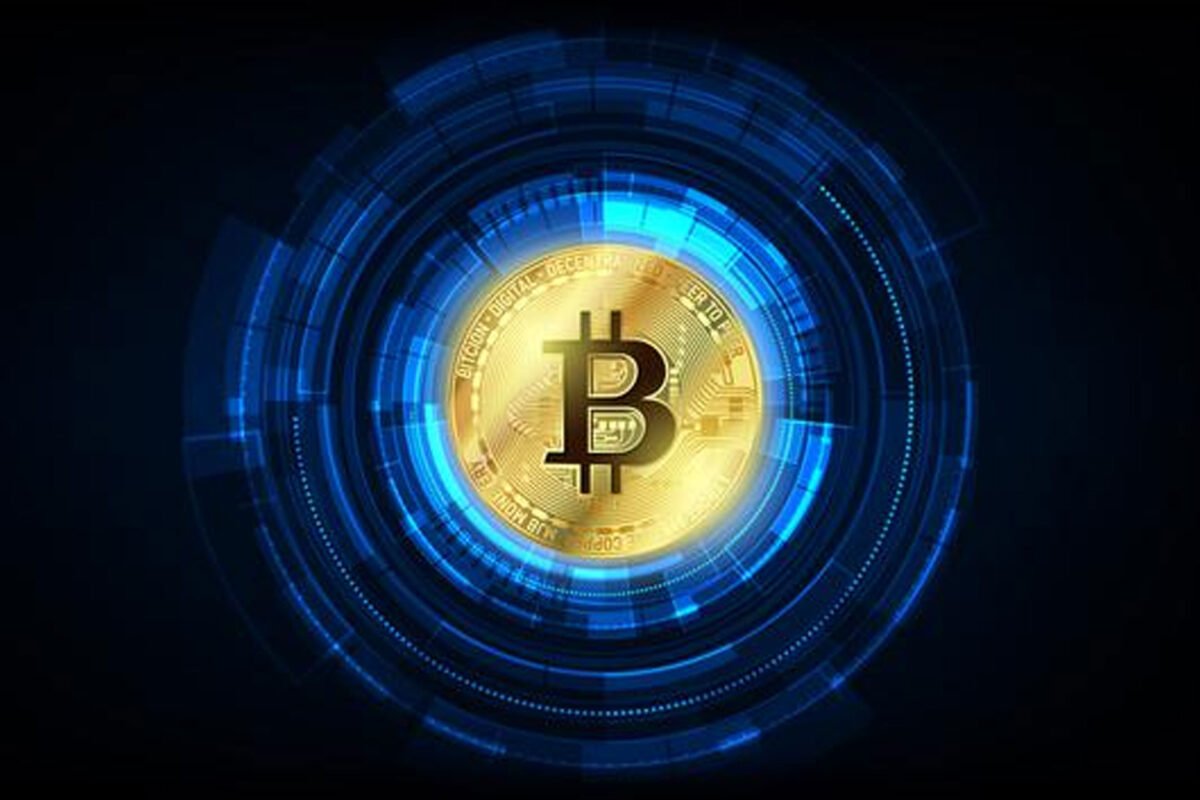