The Monsoon-OSL deal will explore opportunities to accelerate the drive towards the digitalization of assets, money, currencies, and decentralized blockchain ledgers (where all transactions, storage of payments and data will be inviolably recorded). Combining intellectual property, deal flow, large scale investors, and blockchain capabilities, Monsoon Blockchain is looking to create a digital asset powerhouse in the US and Asia.

OSL is the Hong Kong region’s most comprehensive digital asset platform, providing Software-as-a-Service, brokerage, exchange, and custody services for institutions and professional investors. OSL manages over $1.5B in transactions per month in digital asset trading. After reaching $171 billion this year, the value of business-to-business and cross-border payments carried out on blockchain systems is estimated to exceed an astounding $4.4 trillion by 2024.Fintech News

Recently, Fidelity International, a spin-off from the U.S. financial services brand Fidelity Investments, invested in BC Group (stock code: 863 HK), the Hong Kong-based operator of crypto exchange OSL. Including custodial accounts, the firm reported $8.3 trillion in assets under administration – a spike from the reported $6.7 trillion in 2018.

Both Monsoon and OSL will participate in launching multiple digital assets and tokens including media and telecommunications tokens, Monsoon Token, and other branded assets within the Monsoon ecosystem. Monsoon has been making worldwide news in blockchain after partnering with China’s largest phone retailer, Dixintong (D.Phone), which generated a reported $2.5 billion in revenue in 2019.

Monsoon will be joining the Blockchain-based Service Network (BSN), which was recently launched on the Chinese Mainland on April 25th, 2020 and will officially be available for global commercial use by June 25th. China Mobile, China UnionPay, and Red Date Technology are the founding consortia partners that created the BSN protocol and infrastructure, which has been deployed in over 100 cities in China. The BSN is a global interoperability protocol that allows companies to connect to different blockchain ecosystems, as well as create and run new blockchain-as-a-service applications. The BSN will accelerate the development of digital economies and smart cities deployment by providing global interconnectivity and integrated blockchain cloud computing services for participants on the network.

Additionally, Monsoon has formed a new partnership with CarbonBlue Innovations to integrate cloud computing capabilities on top of the BSN protocol, allowing the creation of new low-cost blockchain cloud computing offerings suitable for developing regions of the world. CarbonBlue Innovations is a leading venture building and investment company that is focused on rapidly commercializing and scaling blockchain, fintech, and digital finance innovation around the world. Not only does CarbonBlue Innovations focus on both fintech infrastructure solutions, but also digital assets and investment banking services to allow the institutional adoption of regulated digital assets.

Michael Sung, Chairman of CarbonBlue Innovations asserted: “Monsoon’s unique cloud computing optimization technologies complement the existing multi-cloud offerings of the BSN and can further enhance our ability to customize blockchain cloud services for the developing world. With this partnership, we will be able to offer compelling low-cost solutions to enable SMEs (small and medium enterprises) globally to join the digital economy, which will massively drive self-sufficiency and financial inclusion in these developing regions.”

Michael Sung added, “CarbonBlue Innovations has created a strong strategic partnership network consisting of the top digital asset companies leading the industry. Combined with Monsoon’s access to various industry ecosystems and pipeline of tokenization projects, our partnership will enable us to immediately scale to take a leadership position in the market and allow our clients to leapfrog into the future of finance.”

DraperDragon Fund is a private equity and venture capital firm specializing in seed, early stage, mid stage technology startups financing. The firm seeks to invest in technology companies, companies throughout a widely-defined technology arena, mobile internet, Fintech, BlockChain, and internet software and services companies, focusing on China-centric businesses. DraperDragon Fund has invested in blockchain companies like Telegram, Ledger, Vechain, Ultrain, Aelf and Token Insight. “The Partnership with Monsoon and BC group would further extend our BlockChain investment strategy” said Richard Wang, Managing Partner of Dragon Digital Fund. DraperDragon is an extension of the Draper Venture Network (DVN) backed by Billionaire Tim Draper who is often regarded as one of the most successful venture capitalists in the world.

Partnering with Monsoon Blockchain, Cross Creek Media ($1.5B in the worldwide Box office) will expand its digital assets in film, television, and IP into the blockchain universe. The aim of the partnership is to achieve streamlined digital content management systems, and to gain broader access to worldwide audiences. Cross Creek has been a co-financier/producer of such films as Oscar winner Black Swan and has been behind hits American Made, Everest, Black Mass, Bloodshot, Hacksaw Ridge and the upcoming The Trial of the Chicago 7. Cross Creek is well positioned to be the next generation of production houses. Additionally, Cross Creek will announce a token style offering alongside Monsoon Blockchain Corporation. Timmy Thompson, CEO of Cross Creek Media stated: “We are very excited to work with Monsoon and continue developing award-winning properties. Furthermore, we believe Cross Creek’s portfolio of new media technology investments perfectly positions us to take advantage of the new distribution paradigms.”

“We are very honored to work with such insightful leaders and innovators, the breadth of participants in this deal demonstrates the significant impact blockchain will have across a wide variety of industries,” Dr. Donald Basile added, “tokenization of asset classes has a tremendous upside on both the investment level and security level. Gartner’s prediction of over $3 trillion of business value added by blockchain seems increasingly likely.”

Monsoon Blockchain Corporation is focused on innovative cloud solutions in the blockchain ecosystem. Dr. Donald Basile, its CEO and founder, is the former CEO of Fusion IO, a company known for playing a major role in implementing the cloud systems at Apple and Facebook as well as partnerships with HP, IBM, and Dell. Recently, Monsoon Blockchain added advisory board members Ken Goldman, President of Hillspire (Eric Schmidt’s family office), and former CFO of Yahoo and Fortinet and Xiaoma Lu, former Dalian Wanda Investments CEO and former board member of the Shenzhen Stock Exchange to their team. 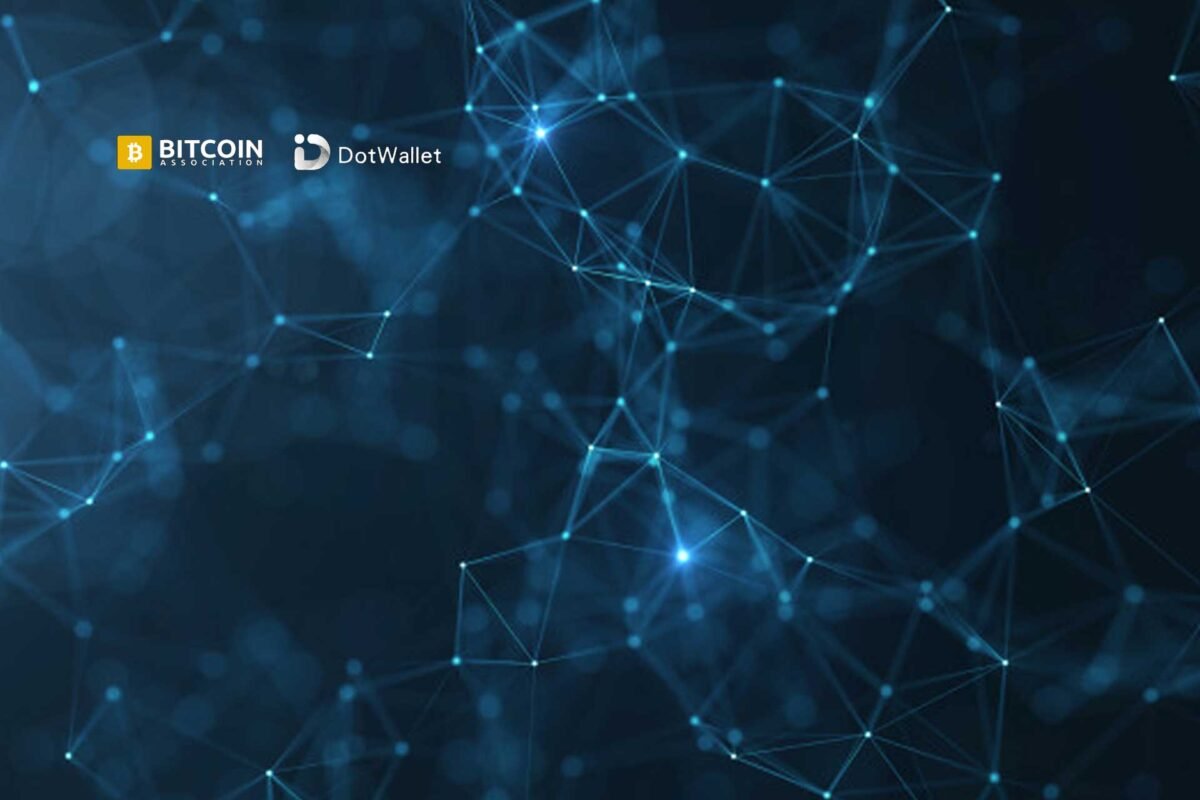 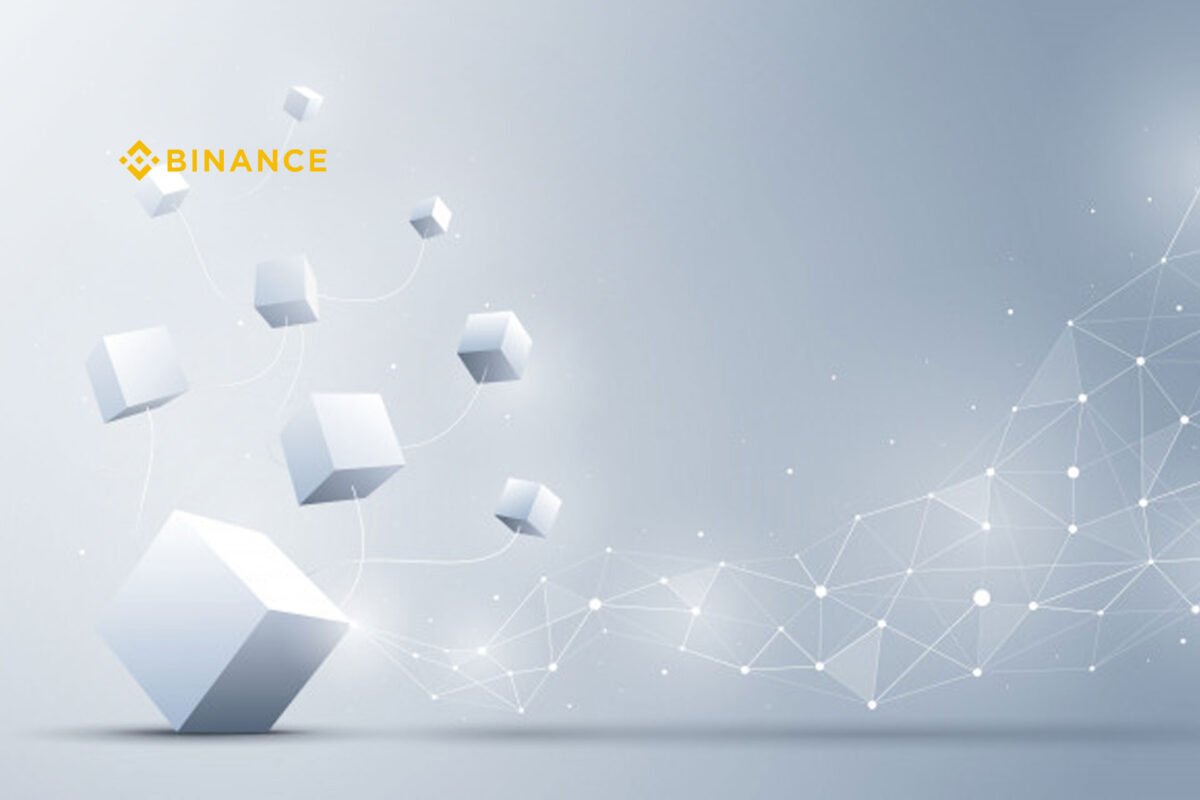 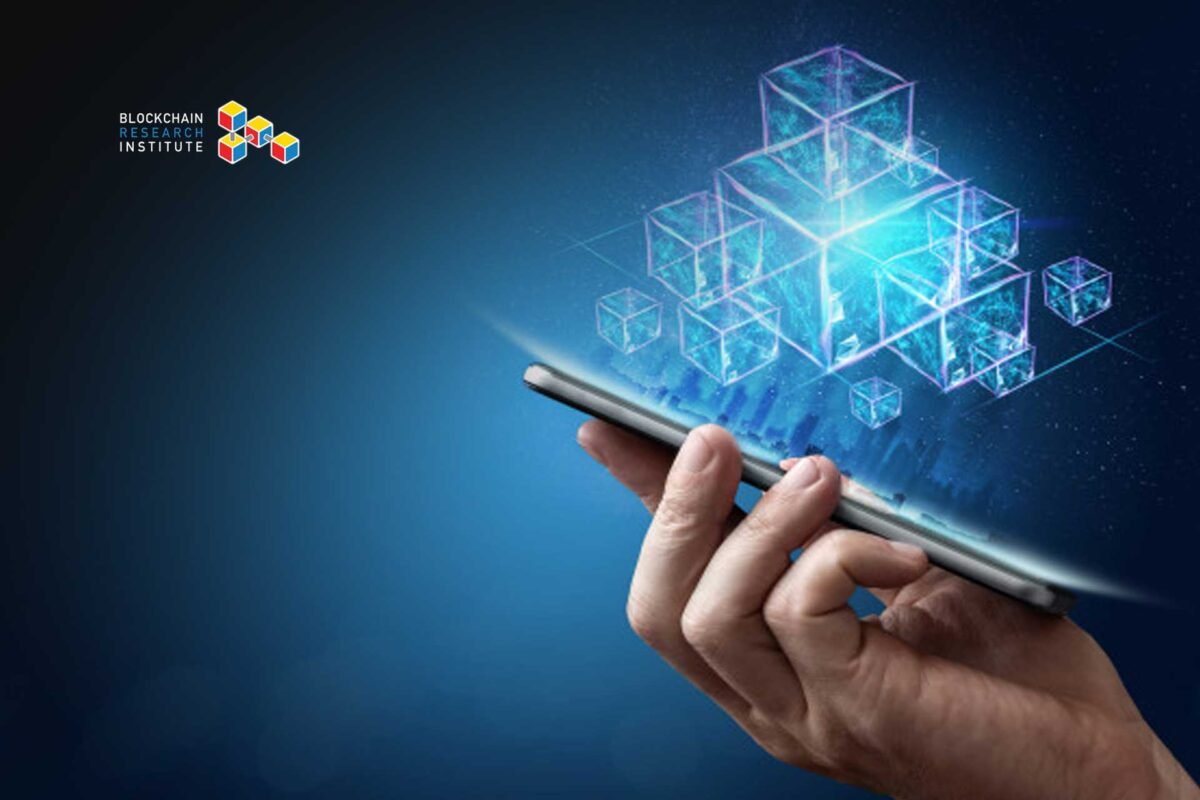