Scalapay, a  leading payment solution in Southern Europe that enables customers to buy now and pay later (BNPL) without interest, today announced that it has raised $155M in equity funding as part of their Series A investment round. The round was led by Tiger Global, with participation from Baleen Capital and Woodson Capital. The new investors join existing investors Fasanara Capital and Ithaca Investments.

Scalapay increases a customer’s spending power allowing them to buy the things they love without sacrificing quality or taste over price. By spreading the payment over 3 installments without interest Scalapay makes the purchase experience more delightful as it lightens the impact on a customer’s budget. For merchant partners this drives new customers, increases average basket sizes by 48%, conversion at checkout by 11%.

“Scalapay has quickly become an important player in European payments and the BNPL sector,” said Alex Cook, Partner, Tiger Global. “We are impressed by their product development pipeline and strong focus on merchant success. We are excited to support Scalapay in the next phase of its growth.”

This new funding will go towards Scalapay’s growing team and operations. In July, Scalapay appointed Pingki Houang as General Manager, previously General Director for ShowroomPrive and Chief Executive of FashionCube (one of the largest European omnichannel retailers) as well as Arlene Reynolds, previously Head of Global Operations for Just Eat to oversee operations and country expansion. Additionally, the new funding will help scale internationally and launch new products to support merchants in luxury, fashion, and travel.

“While the likes of Klarna and Afterpay have launched deposit accounts and moved further into the banking space, Scalapay’s exciting roadmap is laser focused on helping merchants with new customer experiences that increase conversion. They’re leveraging BNPL in an entirely new way,” says Francesco Filia, CEO of Fasanara Capital.

The company was founded in 2019 by Simone Mancini and Johnny Mitrevski. They were joined in the early stages by Raffaele Terrone, Daniele Tessari and Mirco Mattevi as part of the founding team. Since launch, Scalapay have opened their services to Italy, France, Germany, Spain, Portugal, Finland, Belgium, Netherlands and Austria. Their team has doubled in size, to over 150 people, since their seed funding announcement in January 2021. The latest funding round brings the total amount raised to $203M in two years since launch.

“We are giving customers the ability to enjoy the small pleasures in life without needing to compromise; a favorite fragrance, dress or romantic weekend,” said Simone Mancini, Co-Founder and CEO of Scalapay. “This has become especially important over the past year as many of us rethink what’s important. We want to bring the Italian concept of dolce vita and slowing down to enjoy the small things in life – to the rest of the world, via our partners.”

“We’ve seen strong demand for luxury fashion over the past year, many younger customers are using Scalapay to treat themselves to a Prada bag or Valentino shoes that they love and have been dreaming about. Doing so in a financially responsible way, by paying over time, adds to the pleasure of making the purchase. We typically see 30-50% of the transactions from our luxury fashion merchants being done with Scalapay, the customer uptake has been very exciting,” said Johnny Mitrevski, Co-Founder and CTO of Scalapay.

“We were the pioneers offering Scalapay to Liu Jo online customers in 2019. The following year Scalapay was extended to physical stores, then to France and we’re now planning new European markets. In this time, we have seen Scalapay grow quickly in popularity among customers and is a great tool to increase AOV and conversion. They have become a key partner for retailers in fashion,” said Michael Scatigna, CEO of Digital Boite.

Scalapay’s payment solution has provided 3,000+ merchant partners with an immense impact, marking the platform as one of the most used payment methods in Southern Europe and the highest ranking payment solution on Trustpilot as it relates to customer satisfaction.

One Inc Partners with Mastercard for Real-Time Insurance Payments 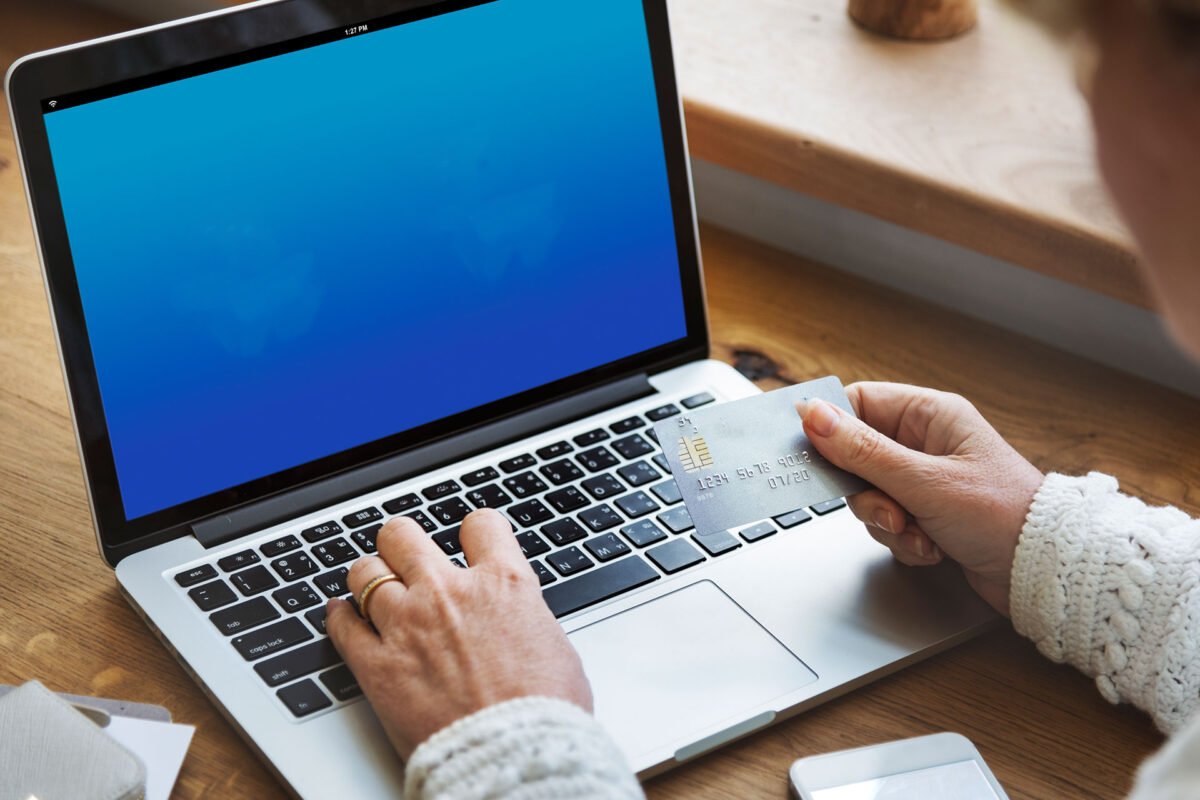 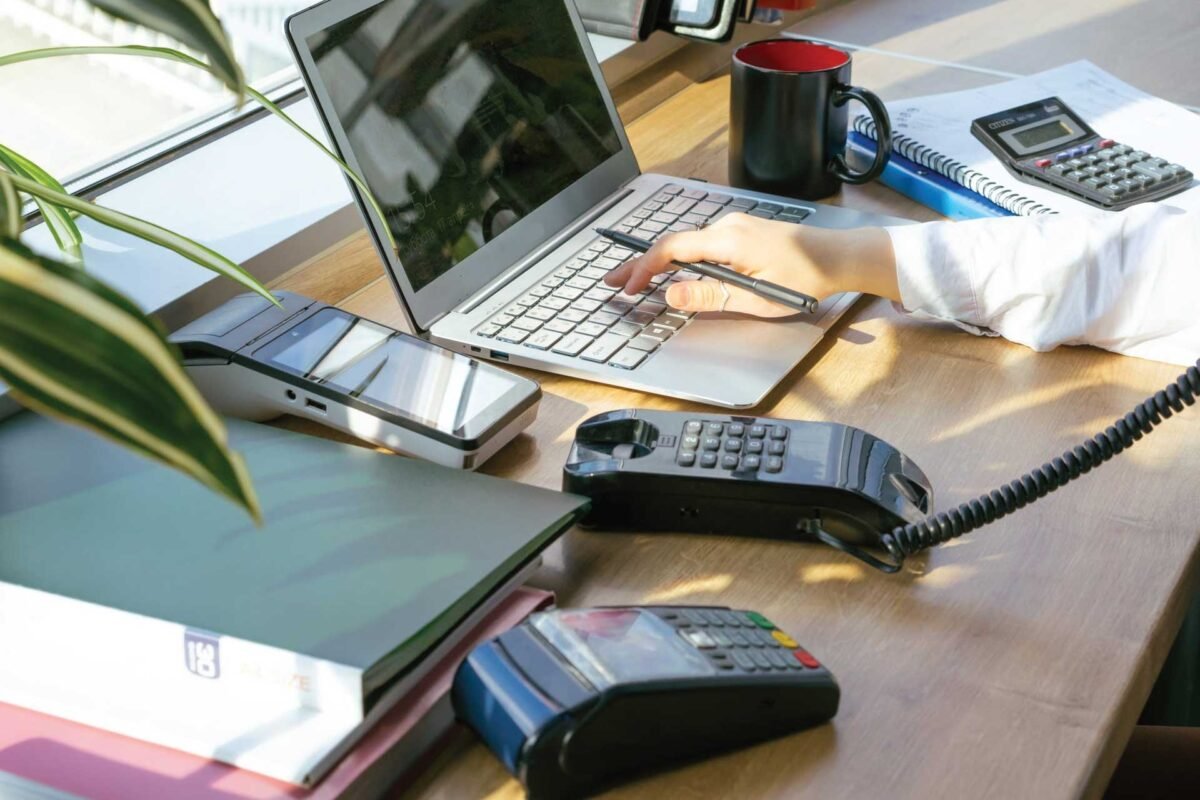 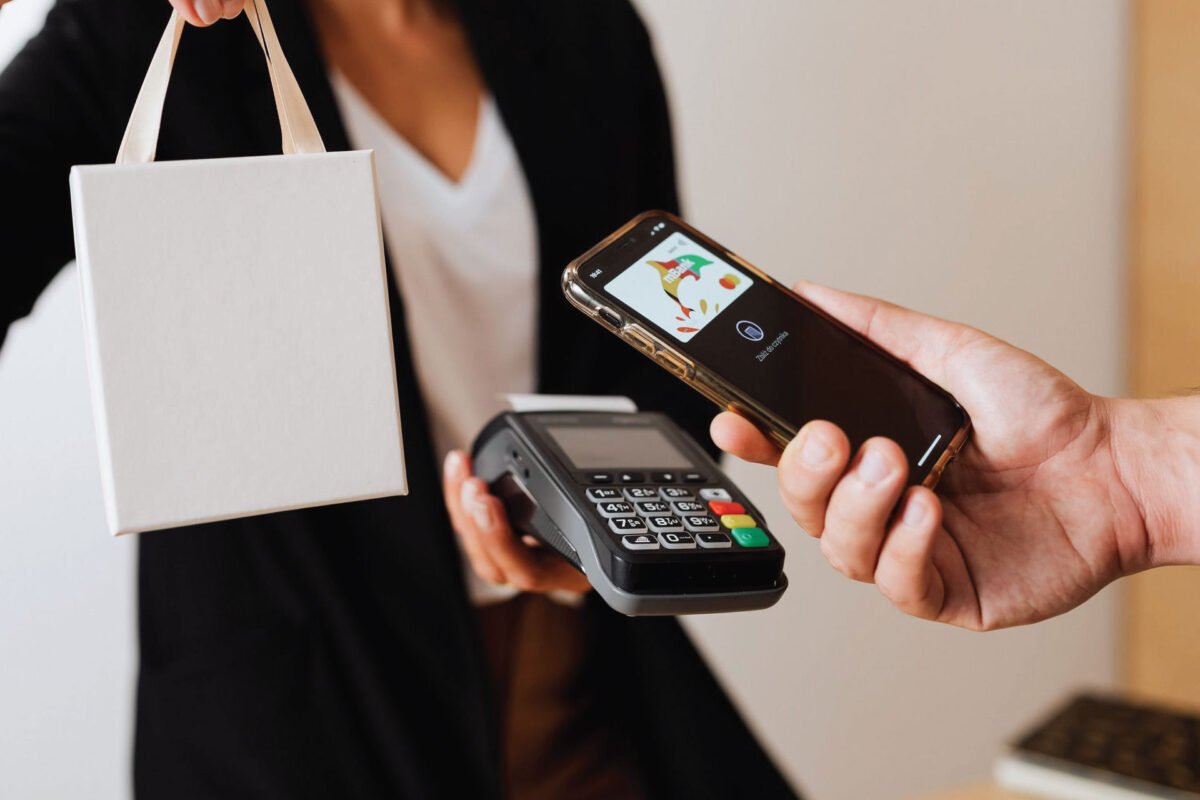