Paystand – the fastest-growing, blockchain-enabled B2B payments network – today announces that the Silicon Valley Business Journal has named it one of its fastest-growing private companies. Paystand placed third for the second consecutive year. The company has grown 876% year-over-year for the past three years, doubling annual revenues every year it’s been in business.

Paystand announced its acquisition of Mexico-based Yaydoo in August 2022, propelling the combined company to the list of fintech unicorns in the Americas. This month, Yaydoo acquired Oyster, helping build out a family of solutions to simplify and decentralize corporate AP and AR processes in the U.S. and LATAM.

“Finance organizations have been in desperate need of a next-gen payments solution, and this has driven the automation of B2B payments. Paystand has had an incredible surge of growth as a result,” said Jeremy Almond, CEO and co-founder of Paystand. “We’ve enabled CFOs to speed up their time to cash by as much as 80%, reduce credit card fees to 0%, and cut the cost of AR department labor by 50%. This is a game-changer for businesses, especially during a period of economic uncertainty.”

Paystand’s zero-fee B2B solution completely digitizes the costly and laborious paper-based transactions and checks that many businesses today use to pay each other. The company recently announced upgrades including “self-driving” automated collections through its integration with Sage Intacct. Earlier this year, Paystand also announced the world’s first dynamic discounting application designed for seller accounts receivable (AR) teams and powered by Ethereum smart contracts. This solution motivates buyers to pay early by discounting the amount owed, reducing time to cash for AR teams.

According to Grand View Research, blockchain technology is predicted to grow at a 85.9% compound annual growth rate every year from 2022 to 2030, an even higher CAGR than cloud computing. Paystand plans to incorporate new blockchain-enabled payment formats to replace check payments, ERP ACH push payments, and cross-border payments while building out its business in LATAM and other high-growth areas.

“When I initially got involved in enterprise software, cloud was a bit of a bet that you had to make. Now, it’s hard to imagine the enterprise without the cloud,” Almond said. “At Paystand, we believe that money is now software and that blockchain is the new cloud, making blockchain one of the most important innovations in the past 20 years. As this technology continues to become more mainstream, blockchain-based businesses and applications will also become cheaper, faster, more secure, and highly-scalable.”

“We are radically rethinking how money moves between businesses and their suppliers: automating their processes, to increase cash velocity,” Almond continued. “Even with $5 billion in payments processed, we are still very early in the adoption cycle and expect to continue our rapid growth.”

Paystand’s recent honors include being named to the Inc. 5000 for the third year in a row. Paystand was also a “most innovative” finalist in the 2022 Tearsheet’s Power of Payments Awards, as well as an industry solution finalist in the 2022 Web3 & Blockchain Transformation awards. 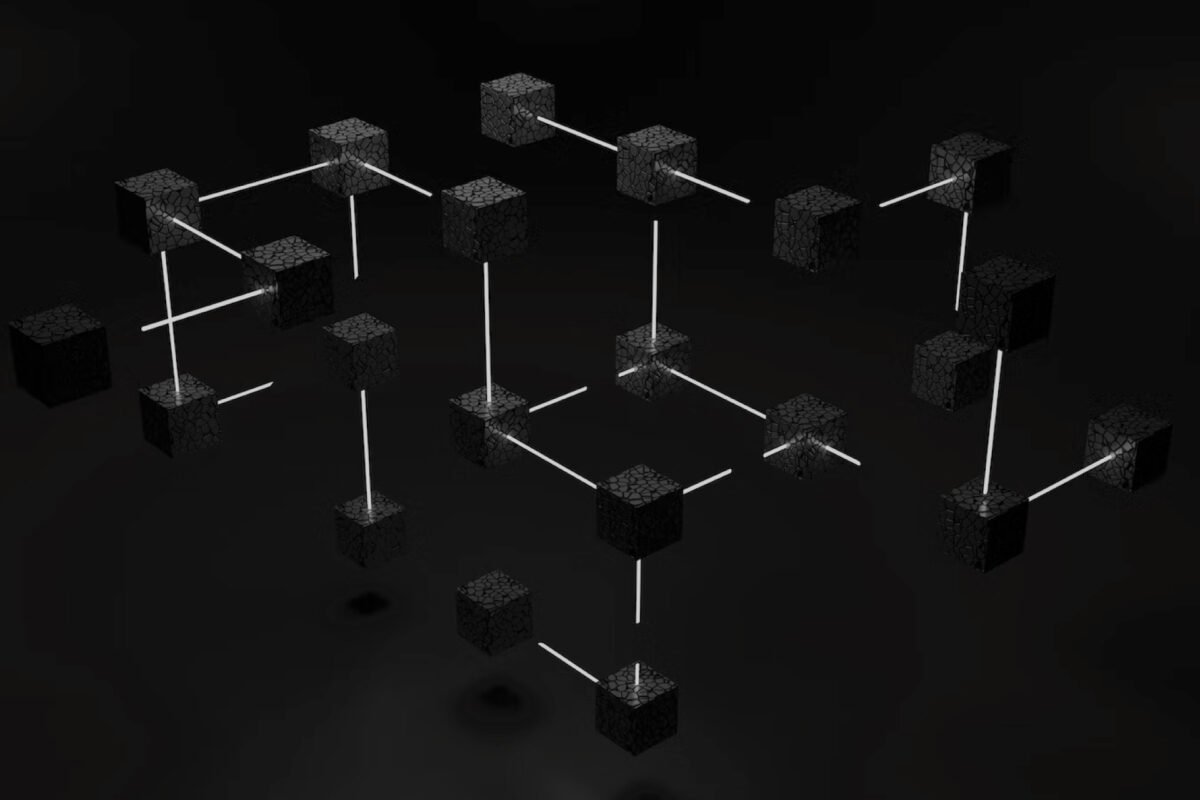 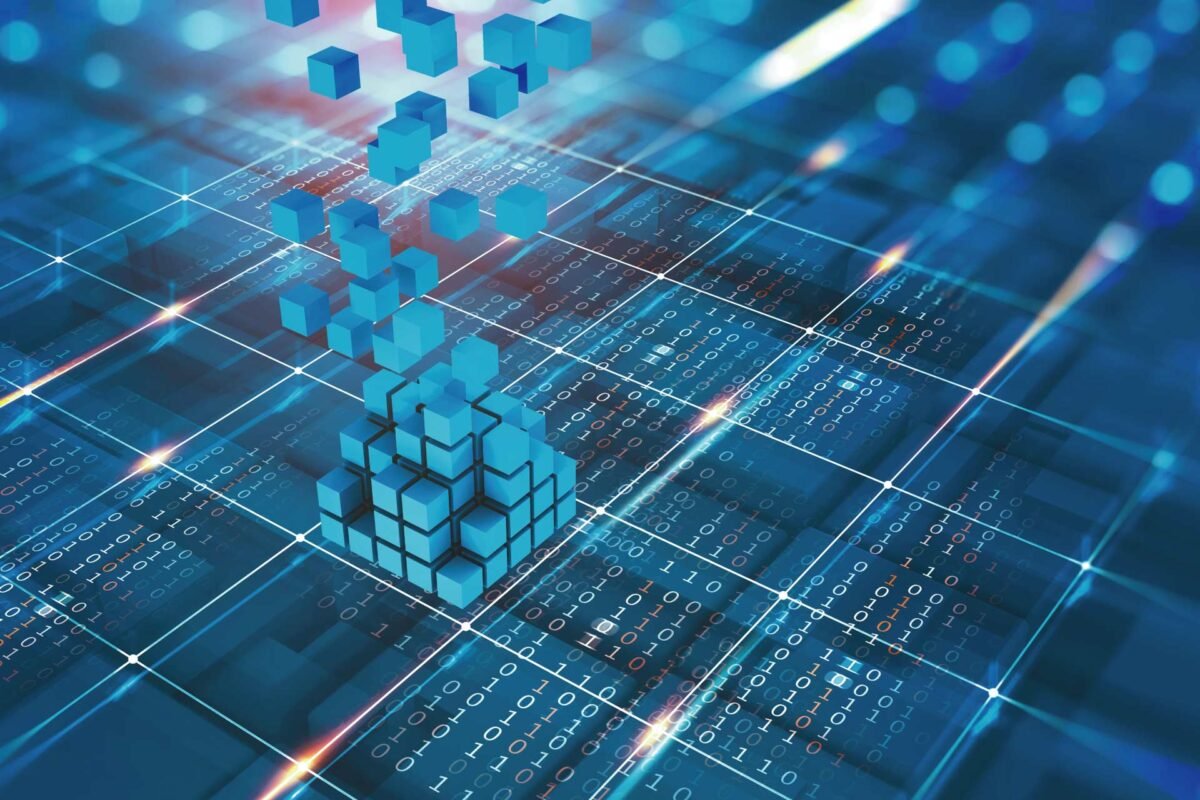 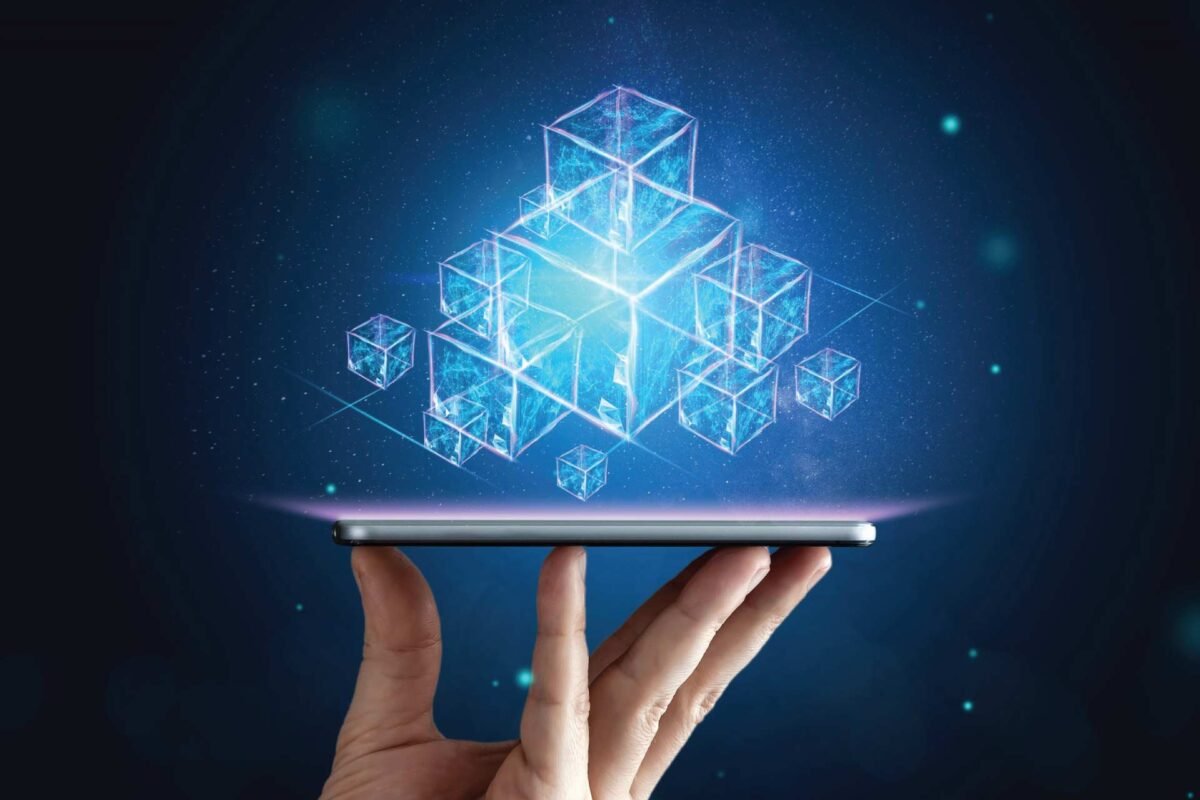