PeerNova, Inc. today announced that it will participate in the Chamber of Digital Commerce’s Congressional Blockchain Education Day. The Chamber, the world’s first and largest blockchain advocacy organization, will host its third Congressional Blockchain Education Day on Capitol Hill on July 18, 2019. This year, the Chamber of Digital Commerce anticipates more than 120 Chamber members to participate in the upcoming event. Featured speakers will include Congressional Blockchain Caucus co-chair Representatives Tom Emmer, Bill Foster, David Schweikert, and Darren Soto.  Meeting with legislators, the delegation will outline the full potential and significance of blockchain technology.

“We are excited to participate in the Chamber’s Congressional Blockchain Education Day,” said Navid Jafari, PeerNova’s Director of Marketing and Communications. “We believe that policymakers can uniquely catalyze widespread adoption and acceptance of blockchain technology.  We are dedicated to playing our part in highlighting the value propositions of blockchain in financial markets and look forward to an engaging dialogue in Washington.”

“The Chamber is looking forward to hosting Congressional Blockchain Education Day together with a group of members who are dedicated, focused and committed to further advancing the blockchain ecosystem,” said Perianne Boring, Founder, and President, Chamber of Digital Commerce. “We are pleased to have PeerNova stand alongside of us in this important initiative.”

The Chamber’s previous event featured more than 70 member companies who participated in meetings with more than 100 Congressional offices to advocate and educate policymakers on blockchain technology.

About PeerNova, Inc.Founded in 2013 by entrepreneurs with deep expertise in blockchain, big data, and financial infrastructure, PeerNova solves some of the most prevalent challenges in the financial industry. PeerNova’s Cuneiform Platform enables financial institutions to perpetually synchronize their data across multiple internal and external systems guaranteeing data and process integrity. The Cuneiform Platform simplifies reconciliation, automates exception processing, and provides greater end-to-end operational visibility across workflows in real-time. PeerNova is based in Silicon Valley with sales offices in New York and London. For more information, please visit https://peernova.com. 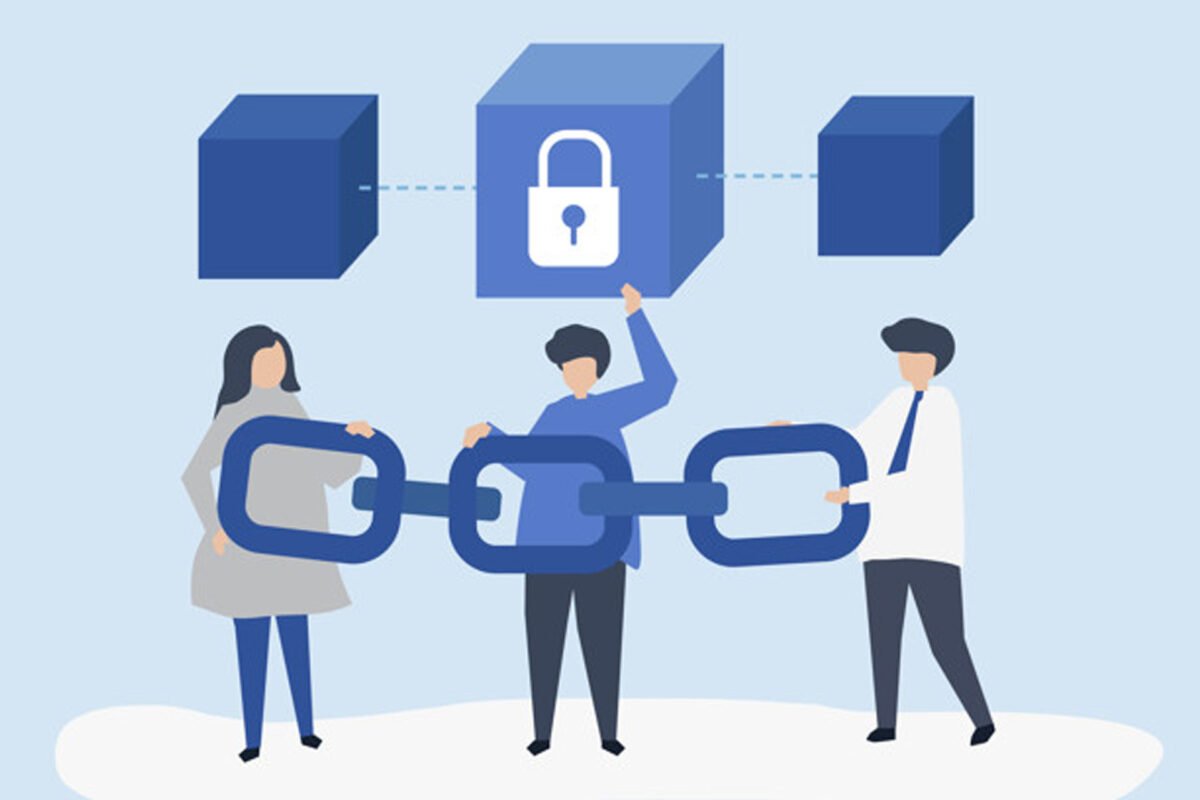 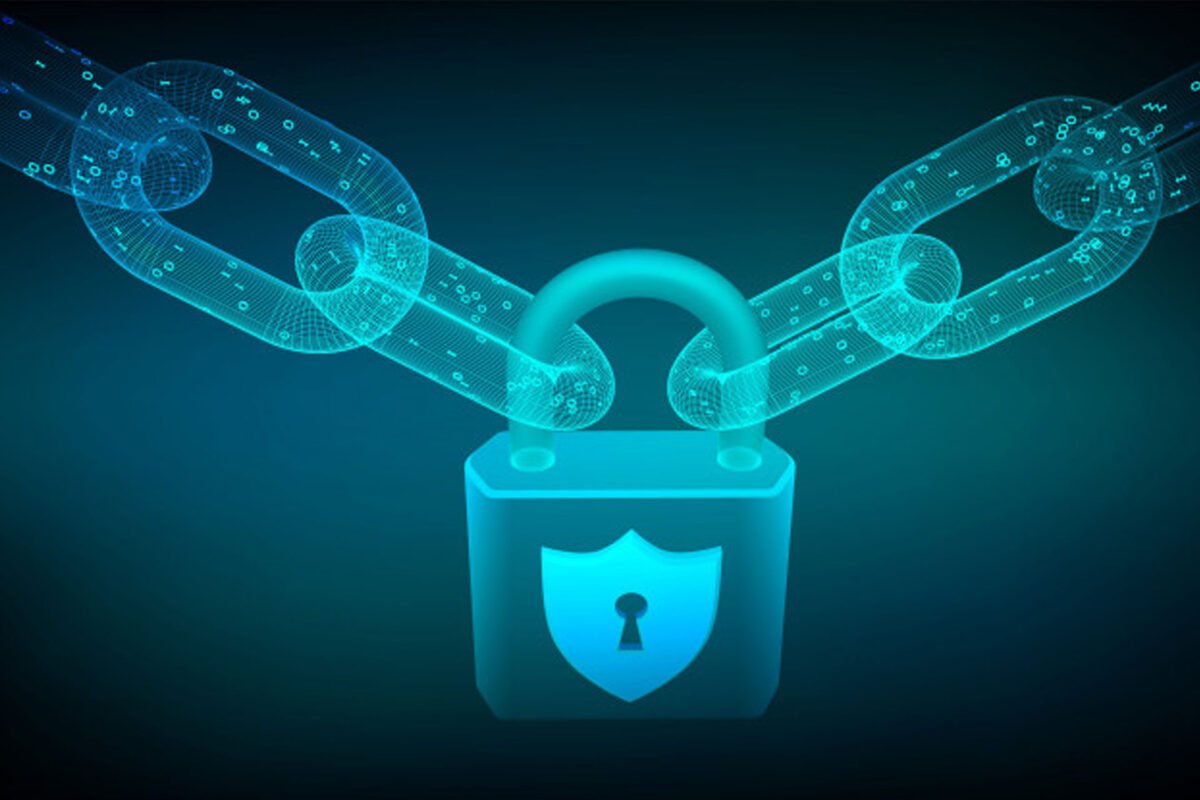 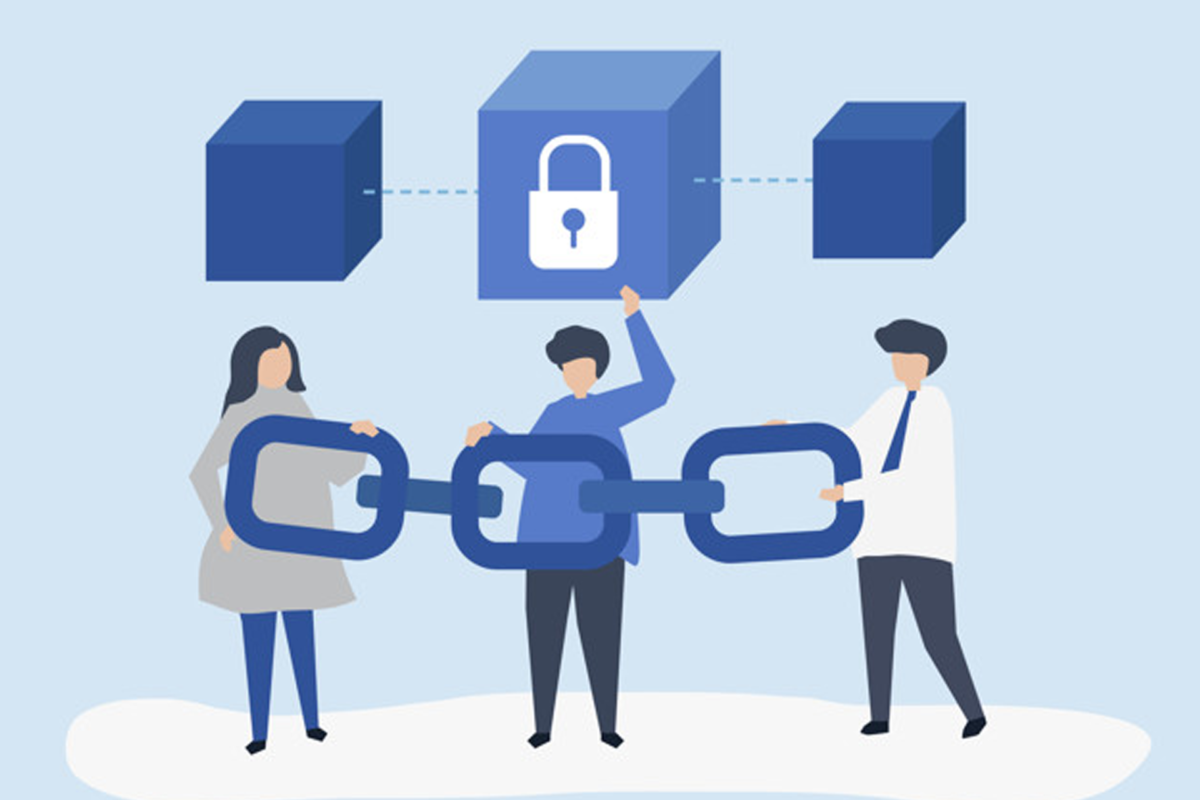