Persona today announced it has partnered with Serpro, the federal government technology company of Brazil. As part of the partnership, Persona has integrated with Serpro to unlock the ability to validate both PII and biometric information against government data sources. The joint initiative will enable organizations working with businesses in Brazil to protect their customers from the most prevalent forms of fraud in the region.

“Fraud is on the rise on a global scale, yet it remains an incredibly difficult problem to solve—especially in a large, fast-growing economy like Brazil,” said Rick Song, CEO, Persona. “Every day Brazilian citizens fall prey to fraudsters who forge government-issued IDs. By partnering with Serpro, we are helping organizations conducting business in Brazil from fabricating and tampering with customer identities by matching PII information against existing government records.”

The Serpro / Persona integration is a new verification type that compares an individual’s ID information against information held by the Brazilian Government Database, including the person’s name, CPF (national ID number), date of birth and photo image. The integration enables Persona to validate the information collected from the government-issued ID as well as the image selfie to ensure a thorough and accurate verification process.

Via the new partnership, organizations who work with customers in Brazil can leverage Persona’s industry-leading platform features, including: 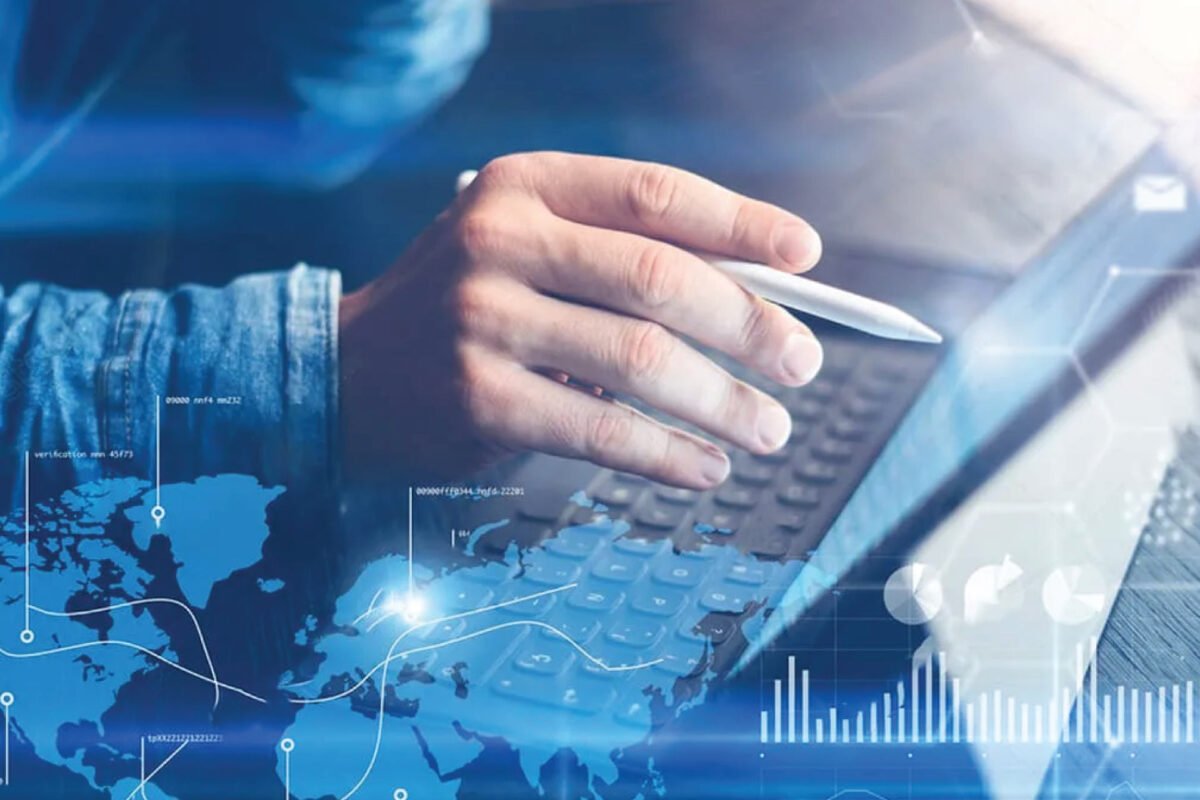 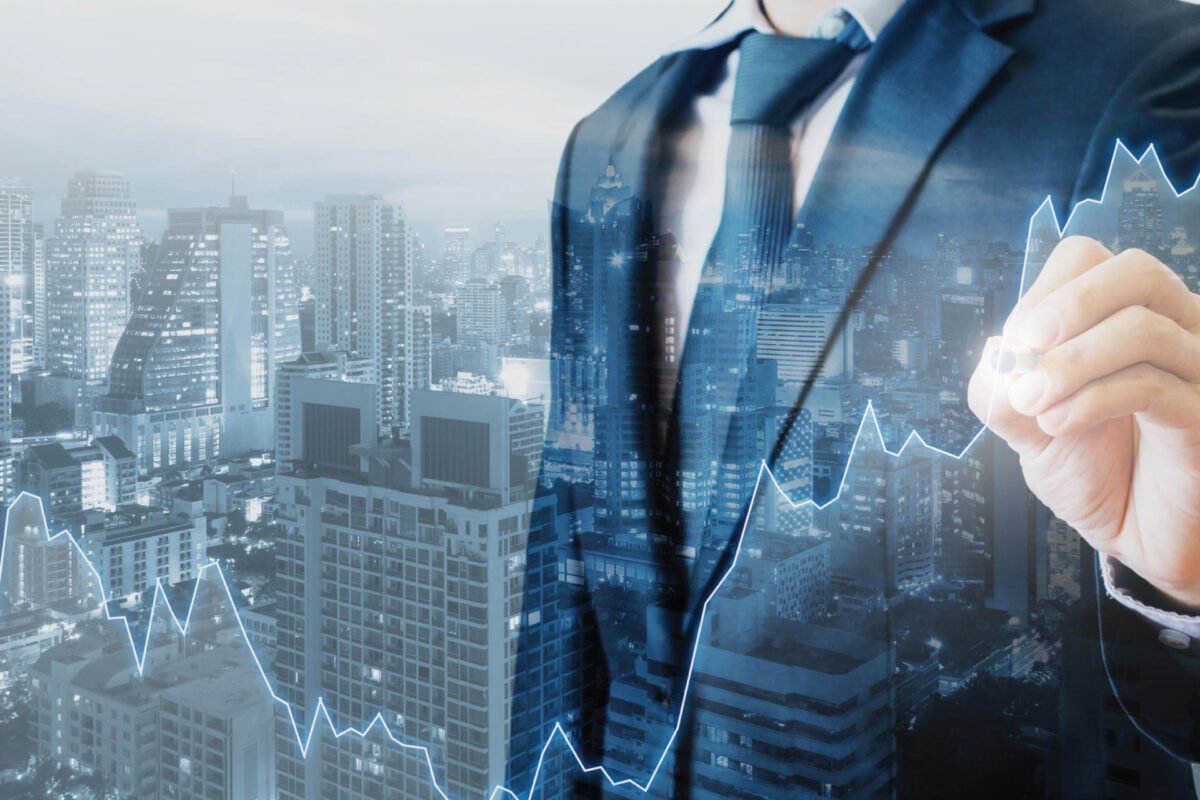 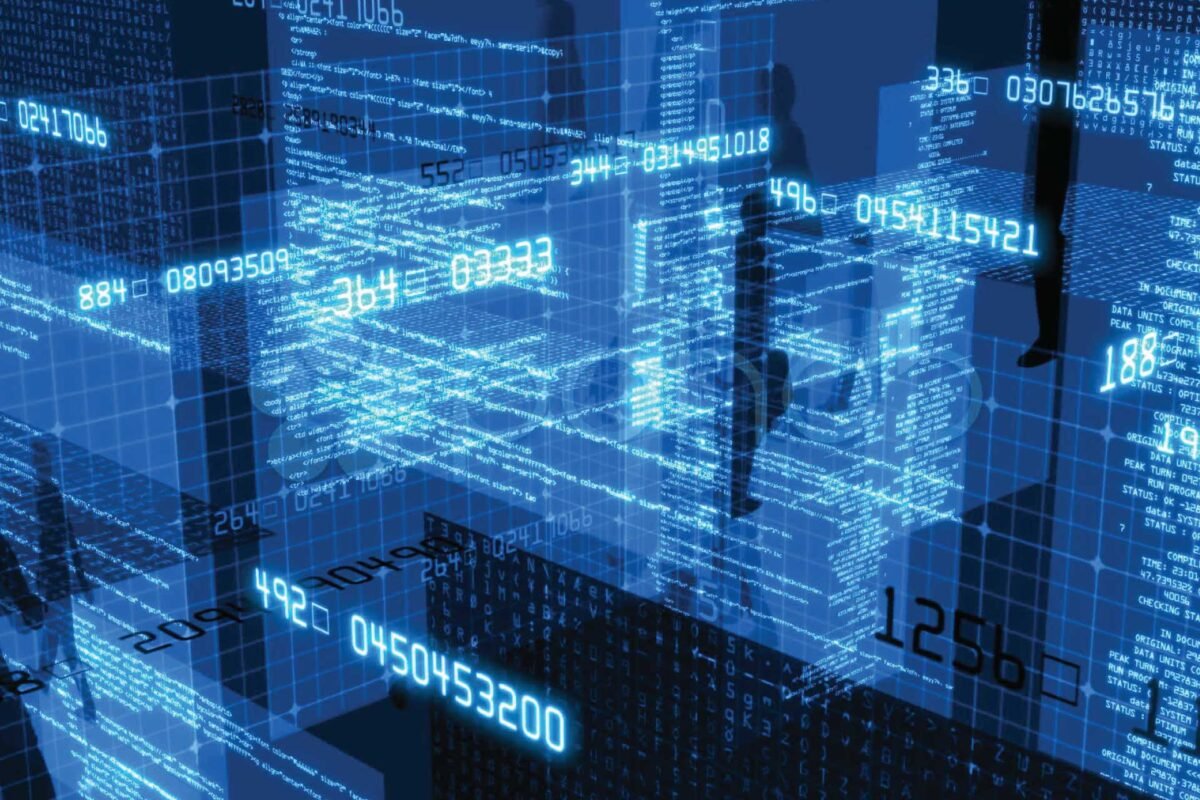