The cryptocurrency and blockchain market is becoming larger, more diverse in its applications, and more complex. Additionally, the largest cryptocurrency by market capitalization, Bitcoin, has had a rollercoaster year so far. It started with several major companies announcing a more open-minded approach to Bitcoin, by accepting payment for product and services, which pushed the price of the crypto to new all-time highs. Since then, however, the price of Bitcoin has significantly declined as concerns that the amount of energy that is used to ‘mine’ the digital asset is potentially harmful to the environment. In fact, this is the reason Tesla had reversed its policy, and suspended vehicle purchases using the cryptocurrency in recent weeks. ISW Holdings Inc. (OTC: ISWH), Enerkon Solar International, Inc. (OTC: ENKS), Ozop Energy Solutions, Inc. (OTC: OZSC), Ault Global Holdings, Inc. (NYSE: DPW), SOS Limited (NYSE: SOS)

The environmental concern is legitimate, as Bitcoin and other proof-of-work cryptocurrencies require large amounts of energy, due to the computations needed for mining. By the latest estimates, the Bitcoin network uses as much energy in one year as the country of Argentina. Yet, some companies in the crypto and blockchain market have taken steps to improve the situation. For example, Manhattan Solar Partners, LLC, a joint venture between BIT5IVE, LLC and GMine LLC, recently announced plans to build crypto data centers utilizing over a gigawatt of renewable energy in Texas.

“This is a huge step, and we are excited to increase our efficiency and scale with the installation of this large order of new mining rigs,” noted Alonzo Pierce, President and Chairman of ISW Holdings. “We have more miners heading our way over coming weeks and months as we continue to build out our capacity to monetize the investment we have made in this space over the past year.”

Management notes that new mining capacity has become increasingly difficult to obtain due to increased demand for mining equipment as well as a global shortage of microchips. Through its partnership with Bit5ive LLC (“Bit5ive”), the Company was able to take advantage of strong relationships to gain access to expanded production capacity, which will also undergird its process for further expanding production capacity in coming weeks and months.

The Company is in the process of continuing to ramp up its hashing activity. Given its existing energy deals and the high efficiency of its mining pod design, its mining activities are significantly profitable at current Bitcoin prices.

ISW Holdings continues to build toward a carbon-neutral footprint in its cryptocurrency mining activities.”

Enerkon Solar International, Inc. (OTC: ENKS) announced earlier this year an Official Letter of Acceptance and Thanks from the Vice Prime Minister of Ukraine, for their joint cooperation and New Projects between the Government of Ukraine, its companies and ENKS, leading the Consortium. “In our previous press release on the matter, we had just entered initial talks, however currently, we are now awarded, the ChNPP Solar Powered Steam Boiler Turbine COGeneration facility. which will produce up to 3 Gigawatts when completed and in addition, we are awarded the Hydrogen Electrophoresis Plant to produce industrial volume tonnage of Green Hydrogen for sale to the EU Market for which we already have Off take Purchase Guarantees and for our award in the Telecommunications sphere, we have been awarded the National 5G network whereby our partner is the state owned UkrDorSvyaz – Ukrainian Road Telecommunication Systems for which ENKS will invite Major EPC Partners in to complete the Network, in cooperation with the Government of Ukraine and our financial partners”.

Ozop Energy Solutions, Inc. (OTC: OZSC), as a two-part progress report, Ozop announced on March 25th, the next step of execution of their energy market growth model. The Ozop expansion is in the contract-supply end of commercial solar panels supporting the non-roof-top energy markets. The goal and model is not only to supply high end products necessary for power grid support projects but for the development of the Neo-Grids. The Neo-Grids is the production of electricity for the off-grid markets that require massive amounts of energy and when the current infrastructure has no way of supporting this expanding demand.

Ault Global Holdings, Inc. (NYSE: DPW) announced on March 5th, that it has resumed bitcoin mining through its wholly-owned subsidiary, Ault Alliance, Inc., at its 617,000 sq. ft. energy-efficient facility in Michigan. The Company also announced that it has begun the initial 30,000 square foot data center buildout at the Michigan facility. The Company plans to ramp up its bitcoin mining operations after the initial buildout is completed during the quarter ending June 30th, 2021. “Since we abandoned our bitcoin mining activities approximately a year ago, much has changed for the Company,” said Milton “Todd” Ault, III, the Company’s Executive Chairman. “We have significantly strengthened our balance sheet, which allows us to invest in growing our cryptocurrency mining operations. We believe that we are now in a position to better withstand the volatility associated with cryptocurrency mining, as we have secured a low-cost energy source that we control. We believe our improved capital structure combined with low energy costs at a facility we own positions the Company for success.” 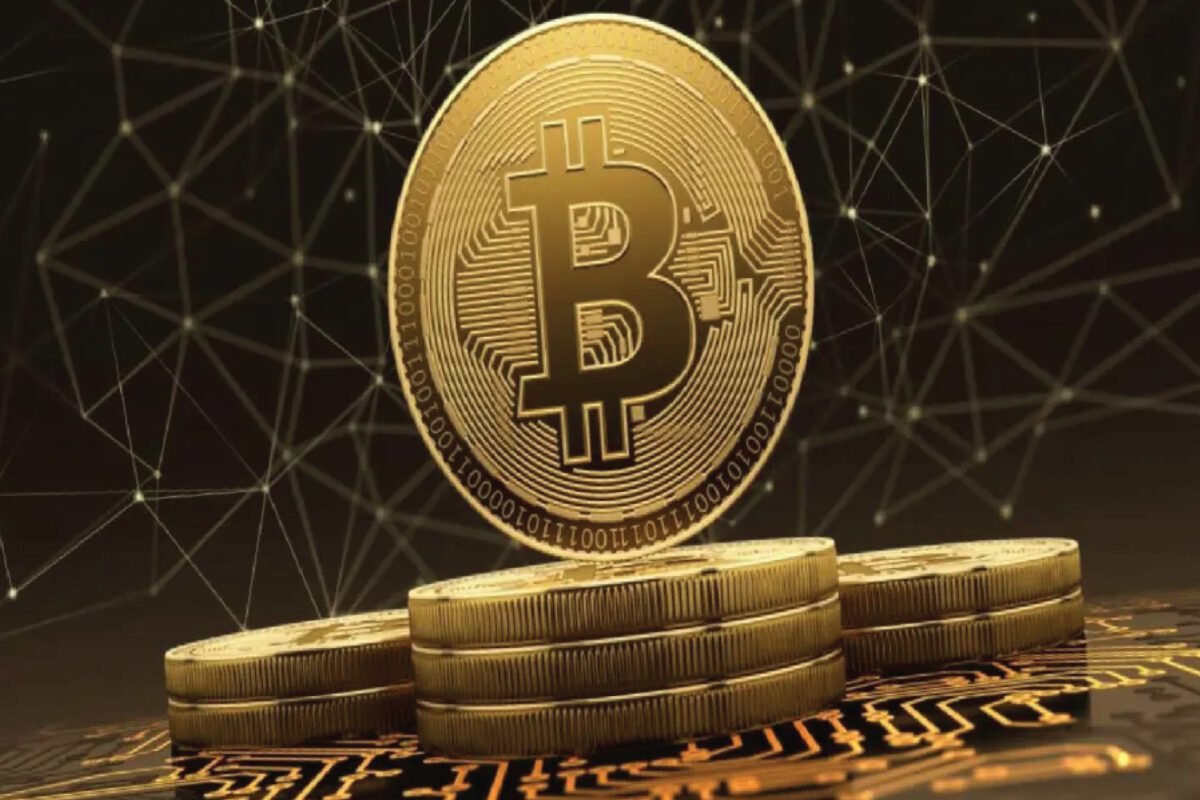 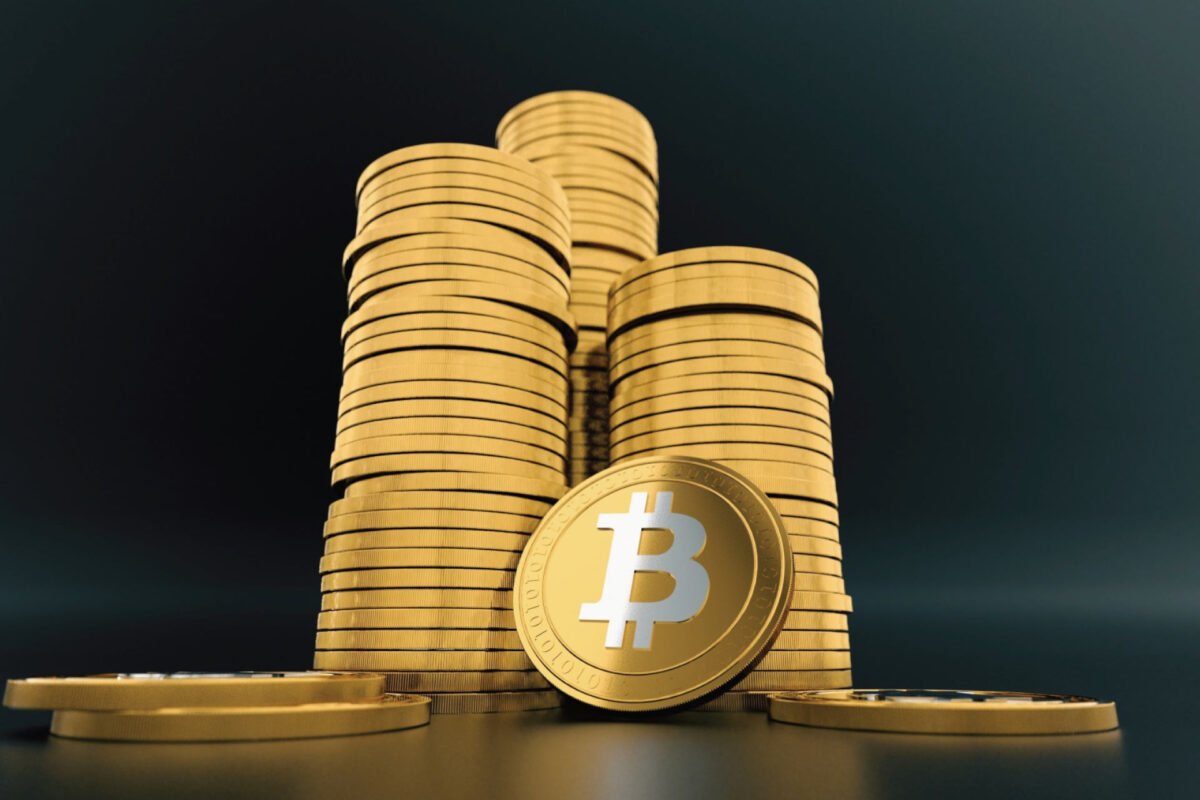 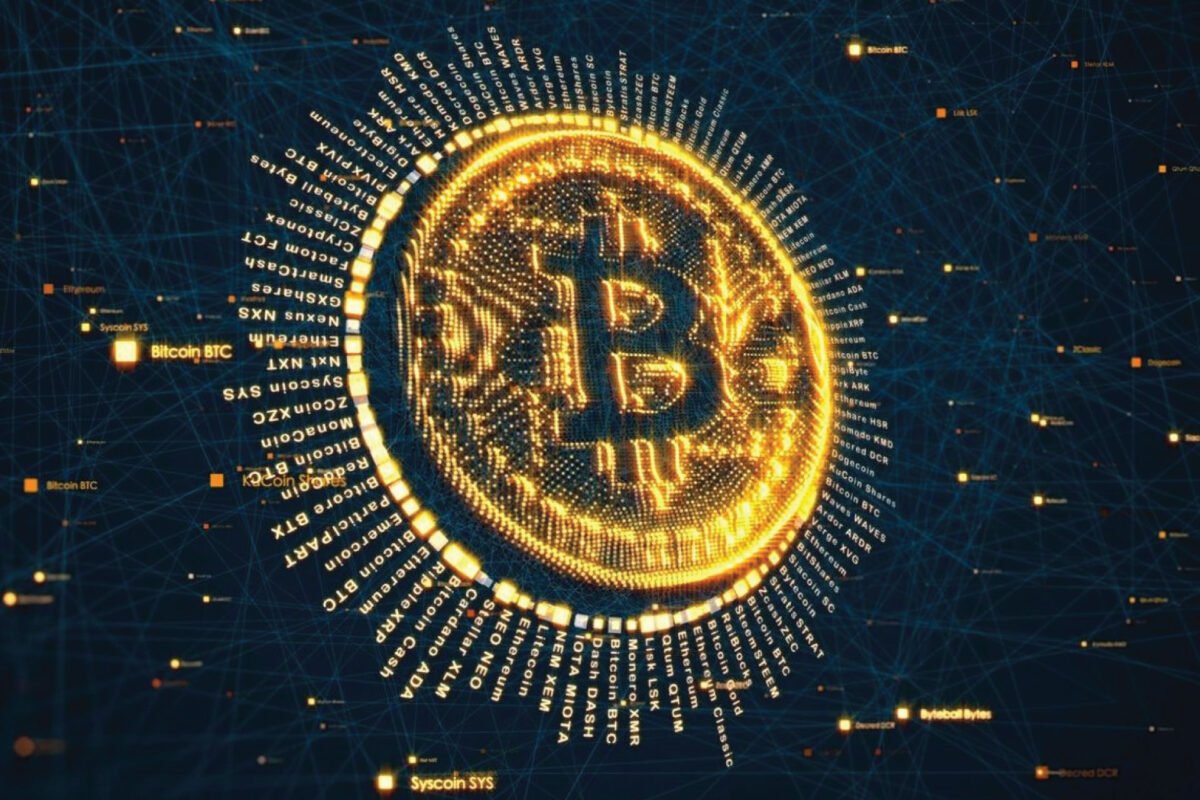