Mastercard today announced the appointment of Raj Seshadri as president for the company’s data and services organization, reporting directly to Ajay Banga, president and chief executive officer. She succeeds Kevin Stanton, who has taken on a new role as chief transformation officer.

Seshadri will draw upon her insights and successful track record as president of U.S. issuers over the past four years. During this time, she grew the company’s regional credit, debit, commercial and prepaid card programs and service offerings with banks and credit unions across the U.S. market.

In her new role, Seshadri will be responsible for the company’s global data and services products and solutions that reinforce core payments. Over the past decade, these capabilities have grown to include offerings ranging from analytics and consulting, to loyalty and engagement services. Today, the data and services team provide a suite of end-to-end solutions that maximize data insights, platform technology and industry expertise to help customers deliver greater scale and success.

“From day one, we’ve benefitted from Raj’s analytical perspectives to rethink and re-establish our contribution as a trusted partner to our issuing customers. And, the results speak for themselves, as we substantially grew our core, including consumer credit, in a very competitive market,” said Banga. “As she moves to this new role, she will build upon the established foundations and continue to expand this truly differentiated part of our business.”

Seshadri joined Mastercard in 2016 from BlackRock, where she was a managing director leading the company’s iShares U.S. retail ETF business. Prior to that she was Global Chief Marketing Officer of iShares. Earlier in her career, Seshadri held leadership roles at Citigroup in global strategy and small business banking; U.S. Trust in marketing, strategy and M&A; McKinsey & Company; and AT&T Bell Laboratories.

Seshadri received a bachelor’s degree from Mount Holyoke College in physics and mathematics, a Master of Business Administration from Stanford University and a Ph.D. in physics from Harvard University.

With this announcement, Kevin Stanton takes on a new role as chief transformation officer. He will lead a team to assess the changing economic and global trends such as localization and nationalism, consider the impact on traditional business models and to help shape strategy and assert the company’s role in policy for the future.

For the past two years, Stanton served as chief services officer. He was named president of Mastercard Advisors in 2010 following a six-year tenure as president of the company’s Canada region. Stanton originally joined Mastercard in 1996 as North America regional counsel. Before joining Mastercard, he practiced law as an associate in the banking divisions of a number of leading Boston law firms.

“For more than 20 years, Kevin’s has taken on new challenges, delivering opportunities for growth at every turn. He took the vision of what Advisors could be and evolved it into a thriving data and services team that adds value beyond the transaction,” said Banga. “As we enter a new decade, we’ll look to Kevin to tap into the spirit and drive that have made him successful to help us navigate the future.”

Additionally, Linda Kirkpatrick will assume the role of president, U.S. issuers, replacing Seshadri. She currently serves as executive vice president of U.S. merchants and acceptance, responsible for key merchant and acquirer relationships and business development across a number of sectors.

Previously, Kirkpatrick led the company’s global rules, standards and compliance programs. She has been with Mastercard since 1997, serving in a range of leadership roles, including helping to establish the Investor Relations function and supporting the company’s initial public offering in 2006 and merger with Europay in 2002.

Kush Saxena will become executive vice president of U.S. merchants and acceptance. He will manage U.S. merchants and acquirers, pricing and interchange, and business developments efforts for co-brand, prepaid, commercial, transit, healthcare and the public sector. In addition, Kush will also coordinate merchant activities across the globe.

For the past two years, he led the market facing technology and operations teams, including the global technology hubs. Saxena originally joined Mastercard in 2014 as executive vice president of strategy, corporate development and M&A. Prior to Mastercard, he held leadership roles at H&R Block and McKinsey & Company.

Kirkpatrick and Saxena will both report into Craig Vosburg, president of North America. 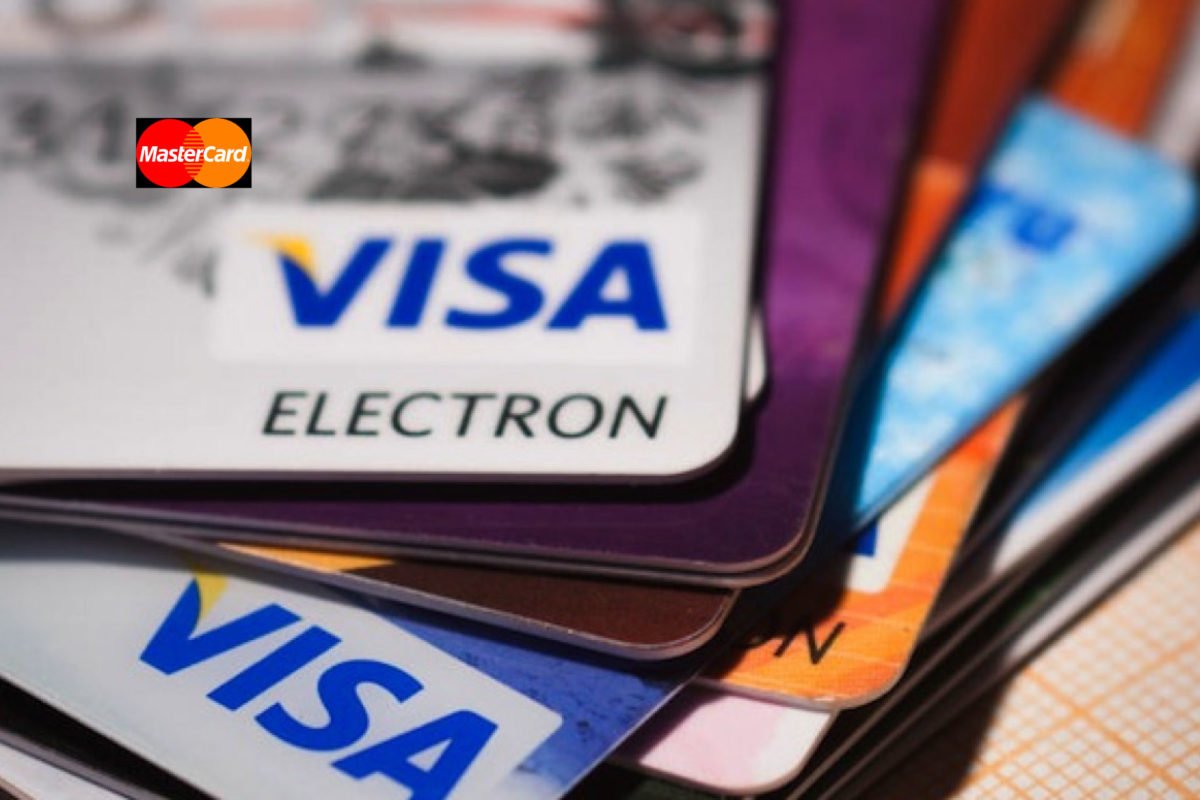 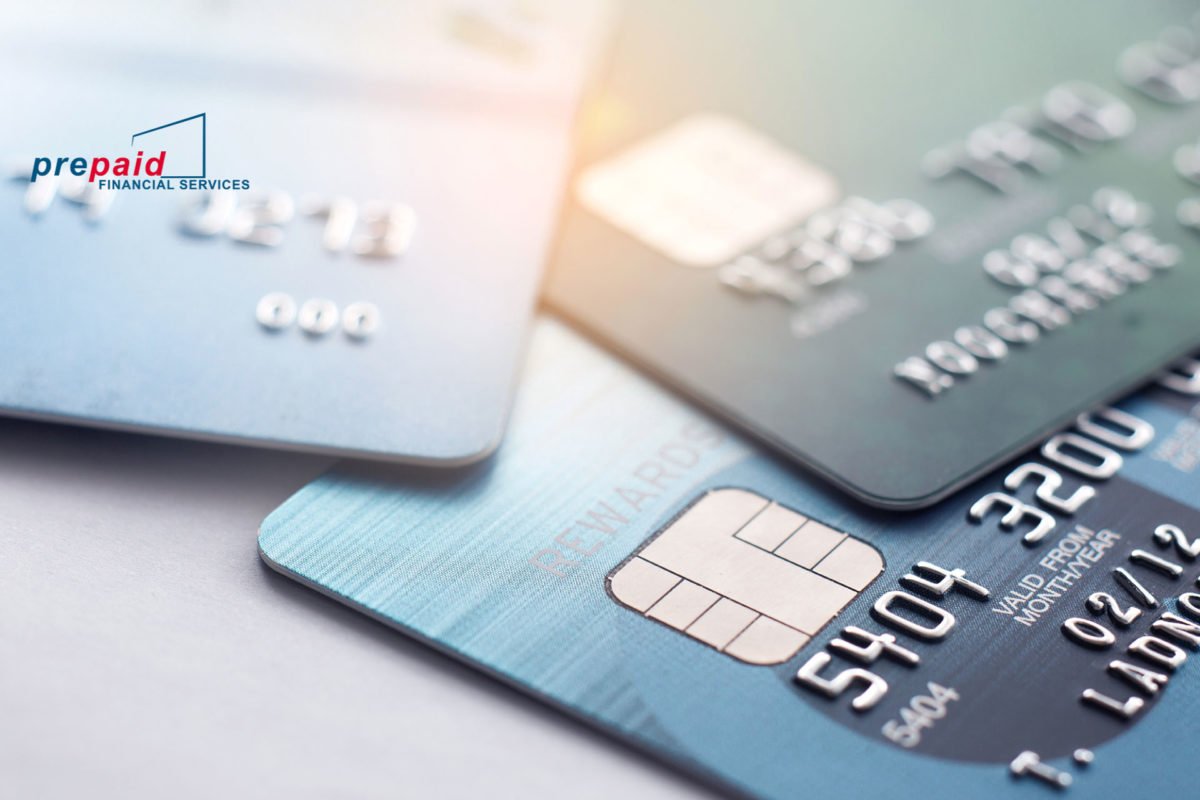 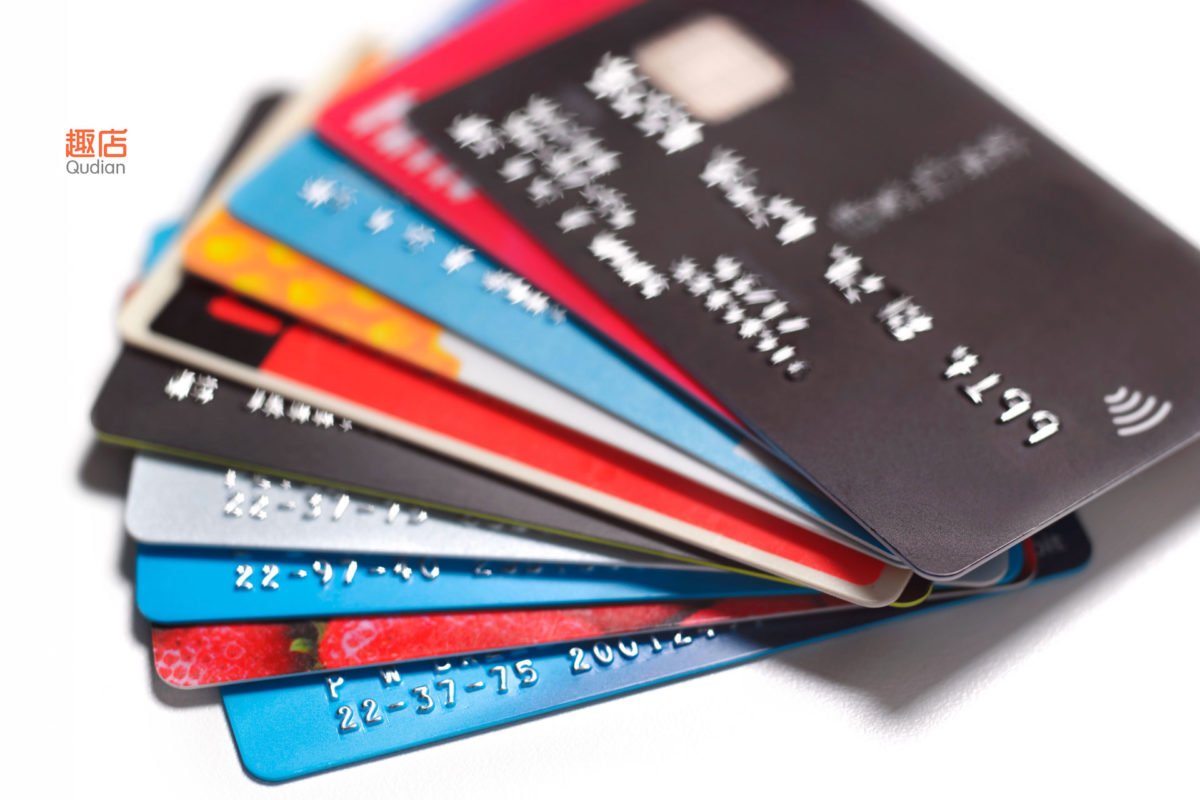