“We’ve been working toward this for the last six years,” says Samuel Hale CEO, Michael A. DiManno. “The captive arrangement will enable us to maximize the advantages of our carve-out agreement which drives the economics of our business,” he adds.

California has a very high litigation rate on workers’ compensation insurance claims relative to the rest of the country. According to the WCIRB, California spends as much money on the frictional costs associated with litigation as it does in wage reimbursement to injured workers, making it one of the most expensive states in the U.S. for workers’ compensation premium.

Carve-outs were created by the Department of Workers’ Compensation to allow approved entities to handle their claim disputes through Alternative Dispute Resolution (ADR) instead of the overburdened court system. ADR, comp claims get settled quickly and employees get their money faster, while insurers can avoid the staggering costs of the slow legal system.

“This captive gives us a 10-year horizon on workers’ comp, which creates long-term stability for our customers in a very shaky financial climate,” DiManno says. “We now have maximum control over our program and can deploy the best cost-containment services based on our specific needs,” he explains.

Not much will change for customers in terms of service and Samuel Hale clients will maintain their rates extending their claim of never increasing premiums on their customers. 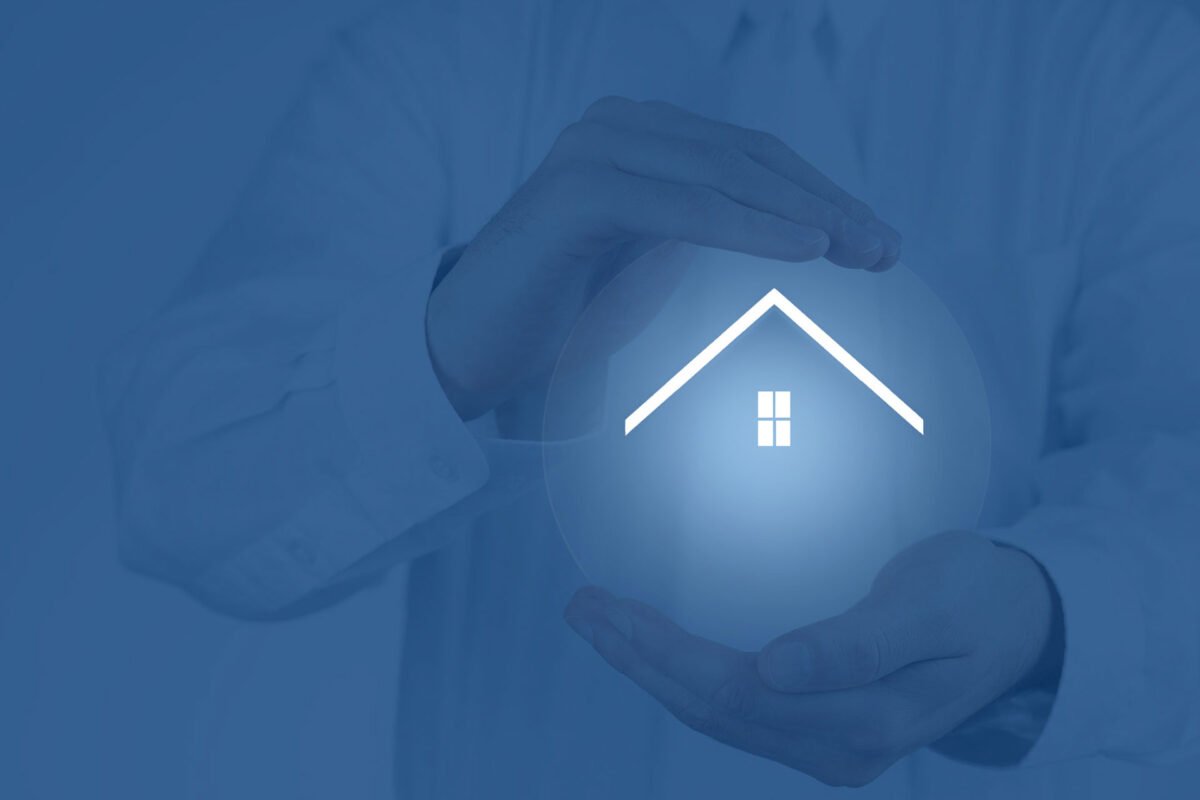 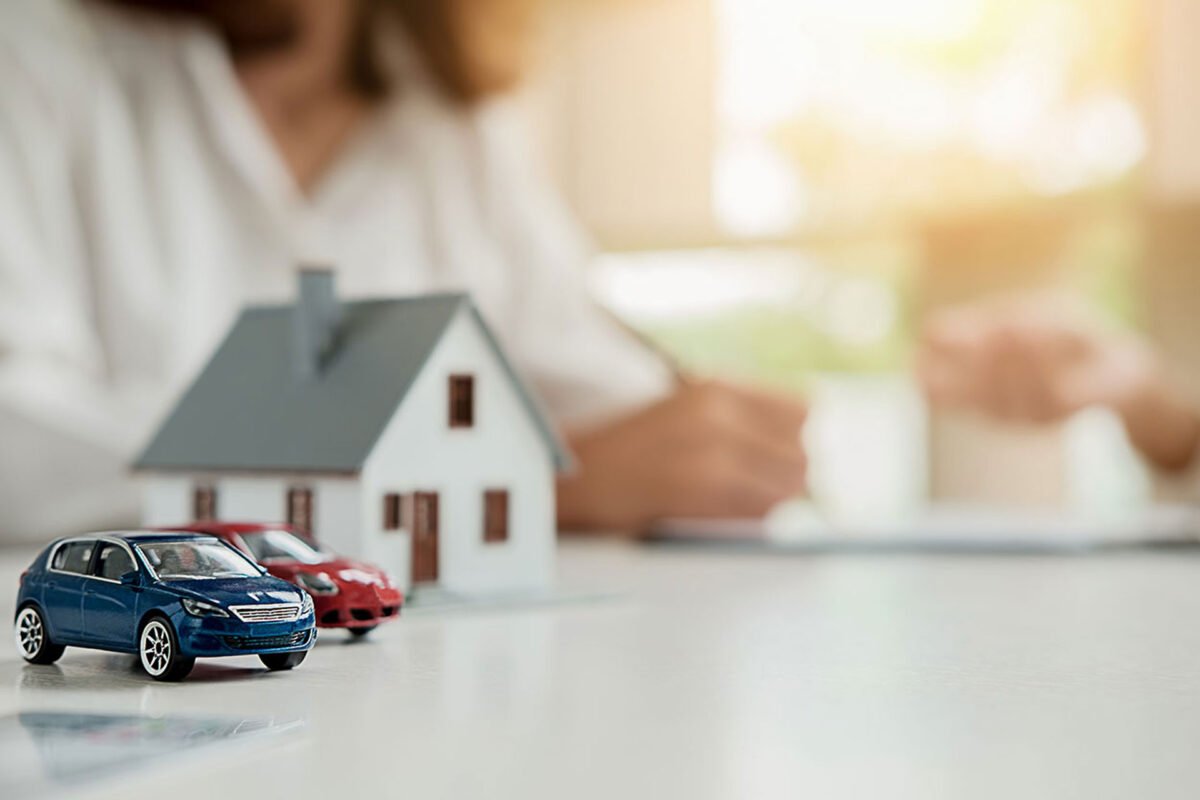 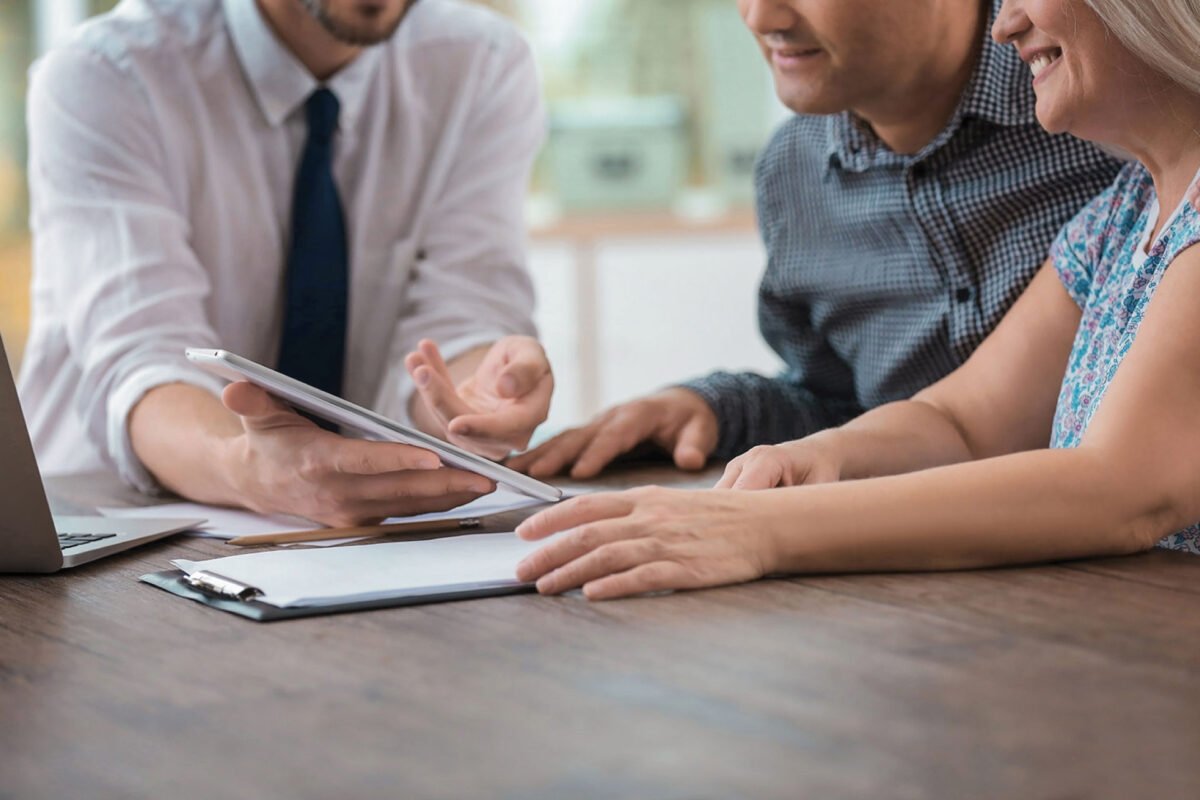